When you play games on your computer, you may see screen tearing, stuttering, and input lag. 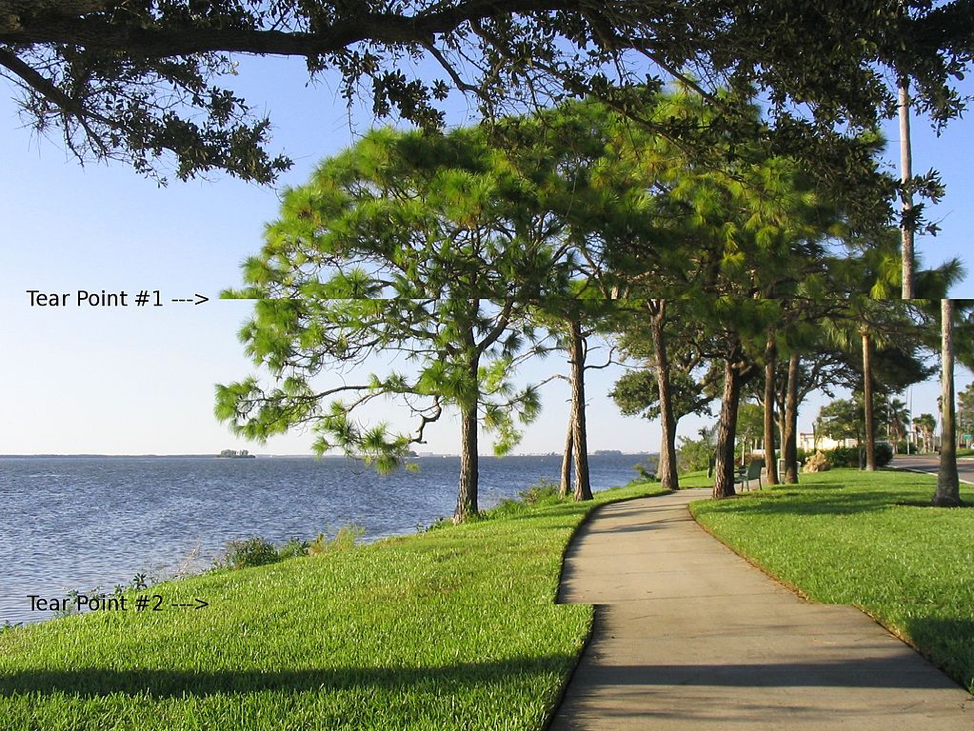 Screen Stuttering: You may notice screen stuttering when the frame rate of your GPU drops below the refresh rate of your monitor. When you play very graphics-intensive games (i.e., Cyberpunk 2077) or use GPUs that can’t keep up with the game you’re playing, you may see frames getting stuck on the display for a fraction of a second or so. This is called Screen Stuttering.

To see what Screen Stuttering is like, you may watch this video.

Input Lag: When you click or press a button on your keyboard, it takes a few milliseconds for it to act on your games. This time is called the input lag. You want the input lag to be as low as possible. Lower input lag will make your games more responsive to the keypress, and you will have a much better gaming experience.

To see what Input Lag is like, you may watch this video.

G-Sync is NVIDIA’s proprietary adaptive sync technology. G-Sync adapts the frame rate of the GPU to the refresh rate of the monitor. So, screen tearing and stuttering are eliminated. It also improves the input lag.

As nice as G-Sync is, it has some problems.

To solve the screen tearing, stuttering, and input lag issues, AMD uses the FreeSync technology. It’s like G-Sync, but it is free for the monitor manufacturers to implement. So, it is widely available in almost all budget monitors. The cost of these monitors is not as high as the G-Sync ones as well.

FreeSync also works over HDMI as well as DisplayPort. So, you don’t have to buy expensive monitors (with DisplayPort support) to get FreeSync to work. 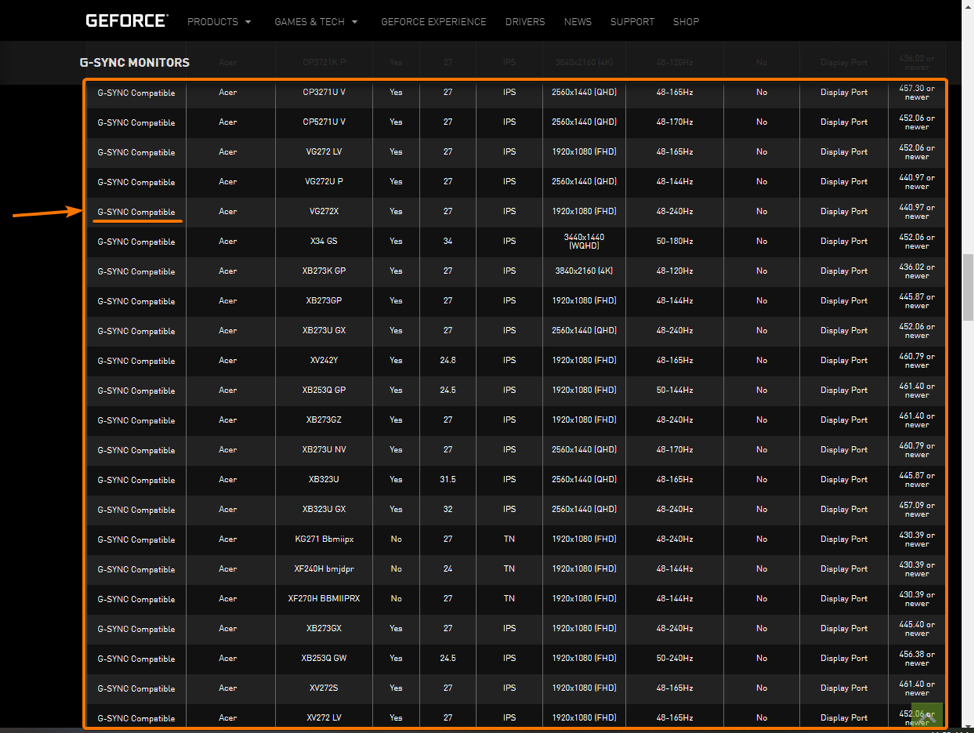