This article aims to introduce you to some of the most popular Notepad++ alternatives for Linux including the installation, basic features and functions.

Nano is probably the most user friendly text processor for terminal. It comes included by default in most popular Linux distributions.
To create a text file just invoke nano and the file name like in the following example: 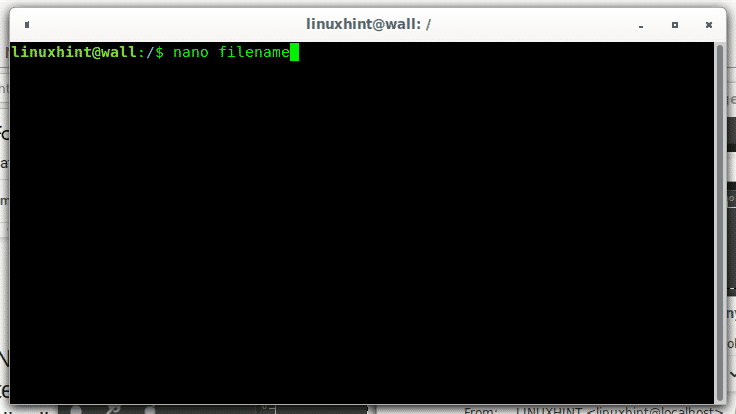 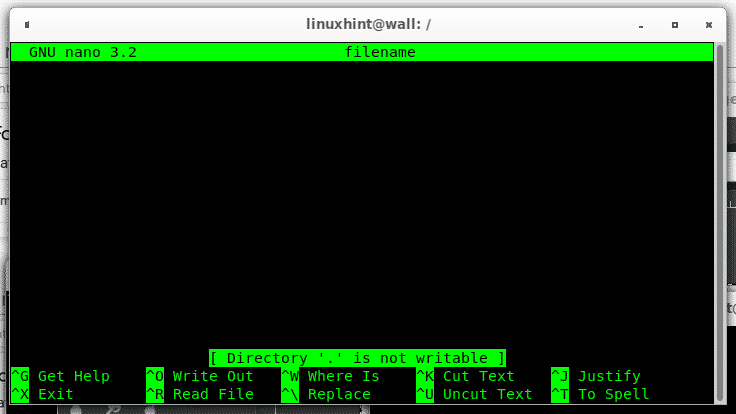 Some of Nano functions include:

Vim is the evolution of the old vi text editor for terminal, it isn’t as user friendly as nano.

Despite being among the most popular text editors together with Nano, Vim doesn’t come by default on distributions like Debian.

To install it as root or invoking sudo run: 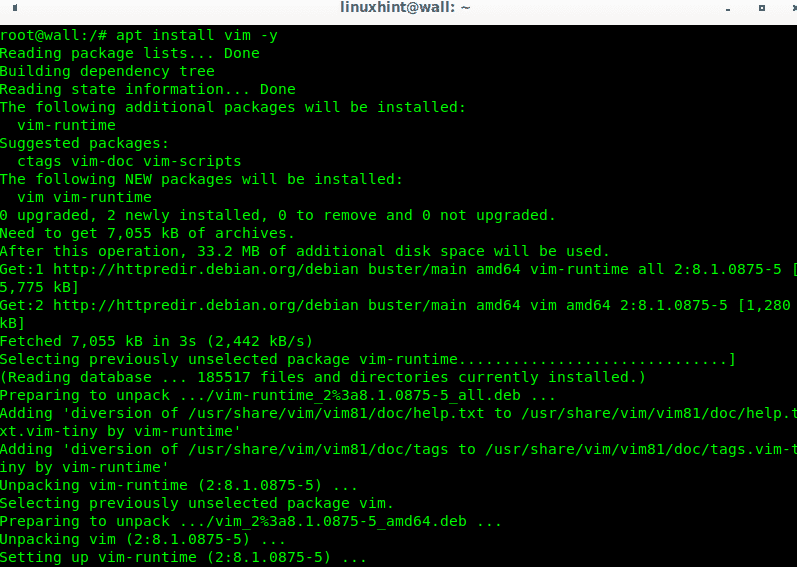 For a fast view you can run it: 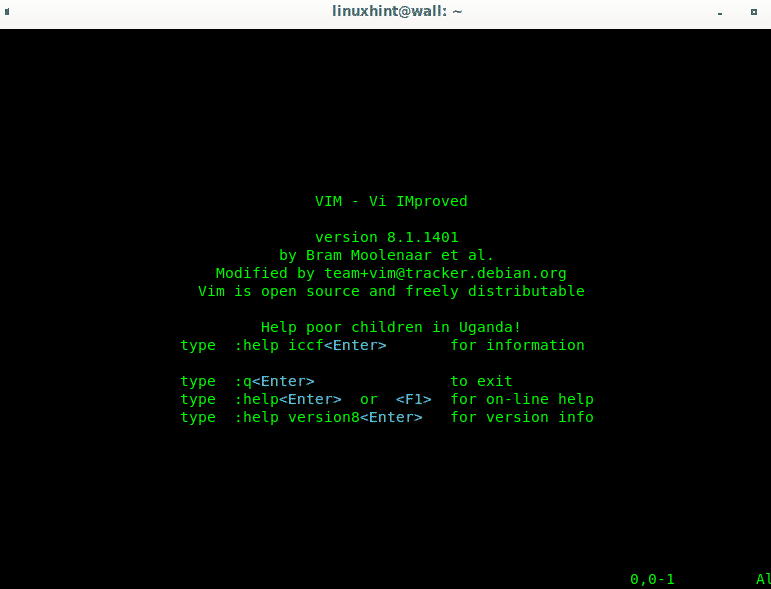 As you see the initial screen tells you :q + ENTER is required to exit. In case you need help you can type :q + ENTER. To save and exit you can press :wq and to exit without asking confirmation :q!.

Emacs is a text editor for GUI based on key bindings, it is fully customizable, and is a
great tool oriented to avoid the mouse while writing on a GUI. It has specific features for programming such as:

Despite leading the market together with the most popular text editors Nano and vim, emacs doesn’t come by default on distributions like Debian.

To install it as root or invoking sudo run: 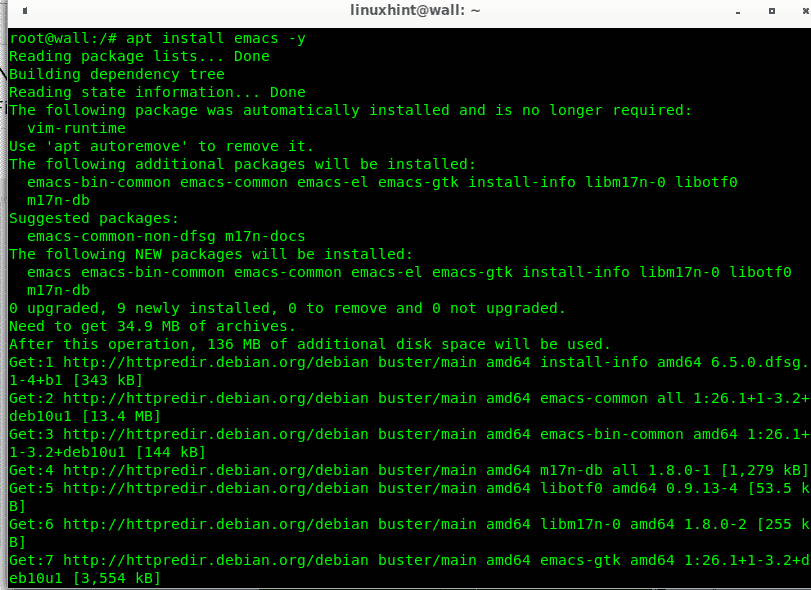 You can run emacs both from your apps menu or from terminal: 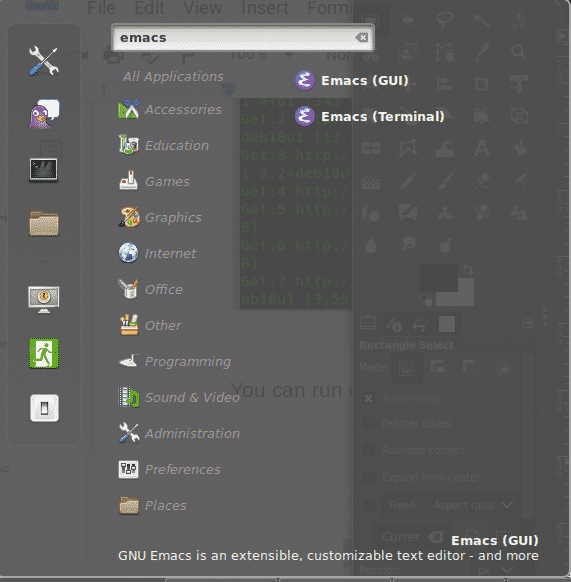 The initial screen will show a tutorial for new users to get started: 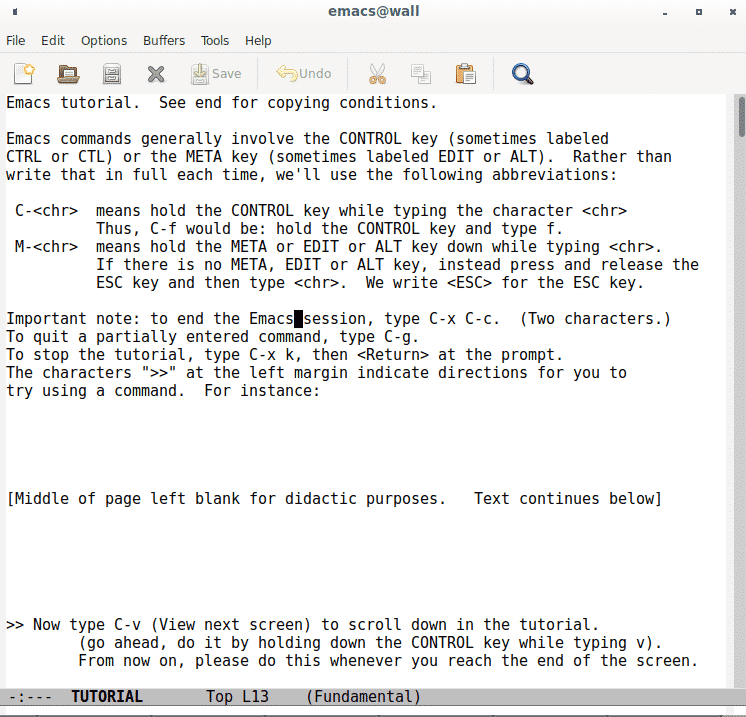 You can access some Emacs video tutorials by LinuxHint at:

Gedit is GNOME’s text editor, it comes by default with GNOME.

Atom is a text and code editor developed by GitHub and available for Linux, mac and Windows, it supports plugins to add functionalities.

Debian and Debian based users must download the .deb while Red Hat based distributions the .rpm package. 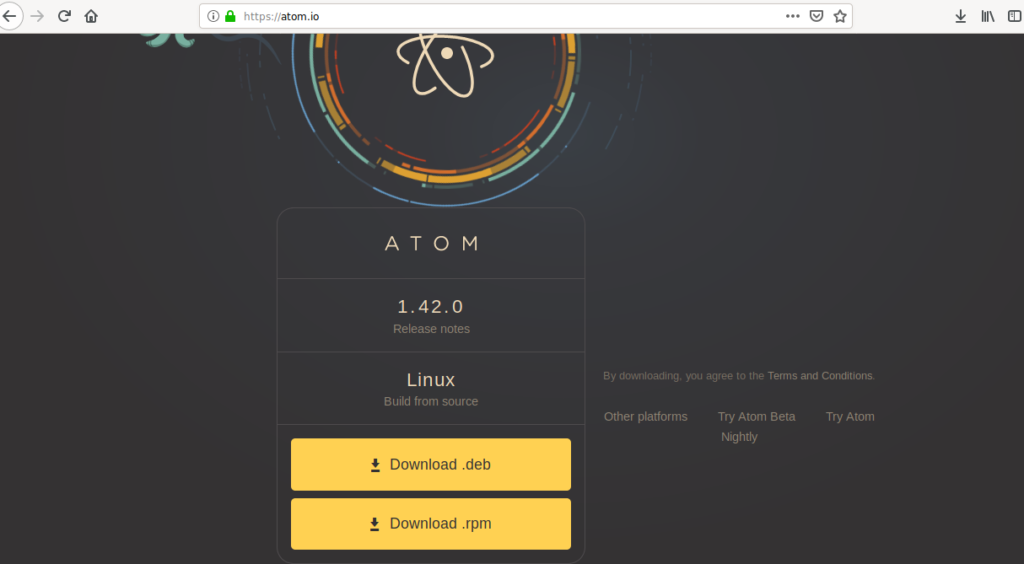 Save the package into your pc. 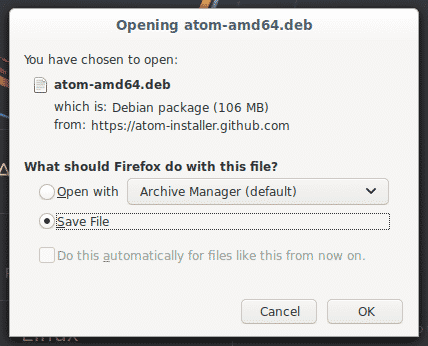 To install Atom on Debian run:
Note: the following instructions include a dependency error due library libgconf-2-4 and the troubleshooting process:

If you got a similar error due dependencies, run: 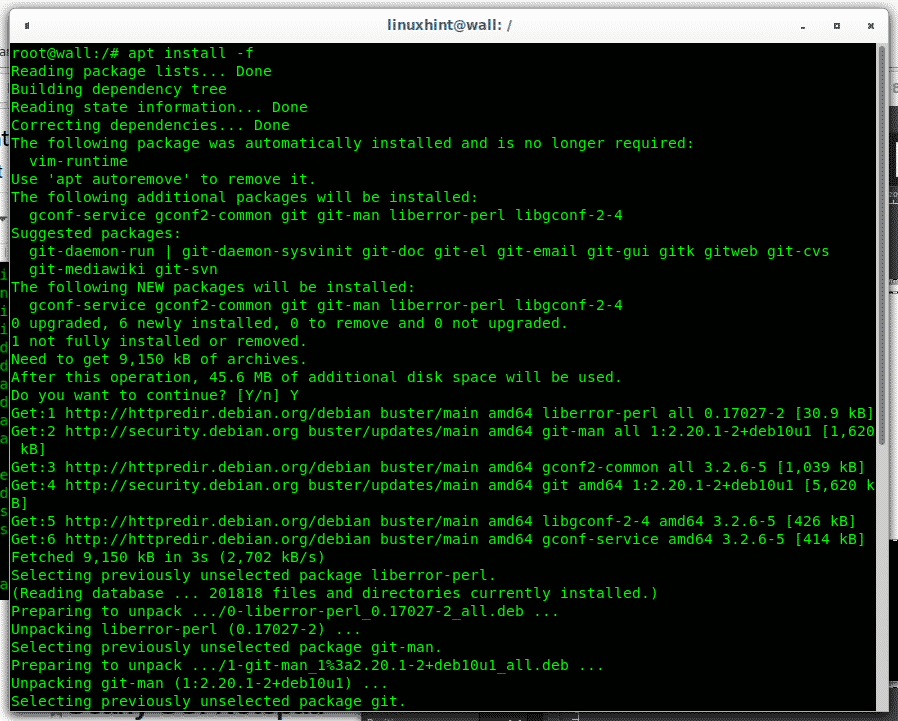 Geany is another text and code editor supporting over 50 programming languages, it also supports plugins to add functionalities and support many file types.
Geany doesn’t come included in Debian by default but it is available in the repositories, to install it just run: 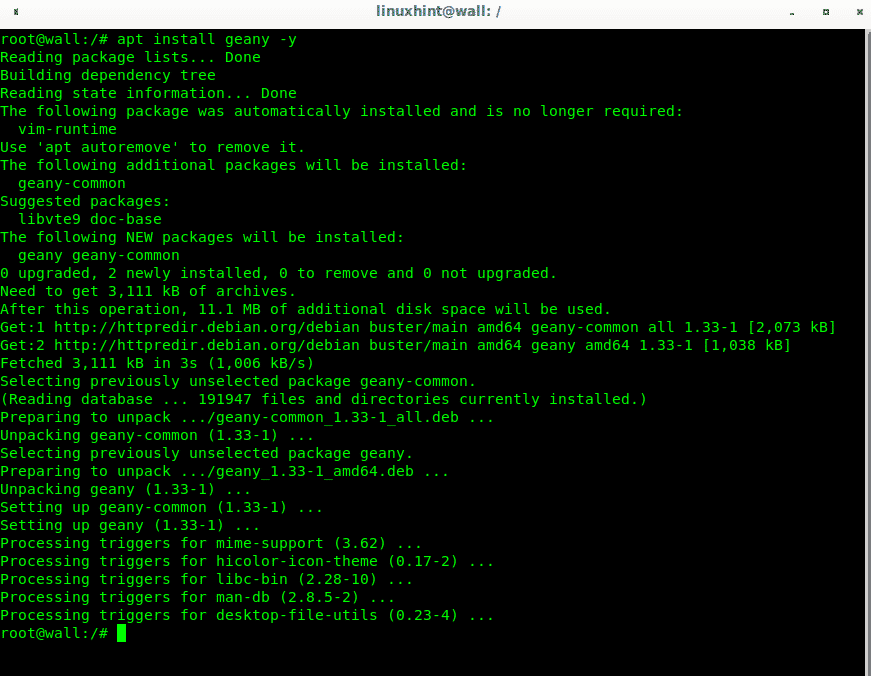 Once installed Geany can be launched from the apps menu: 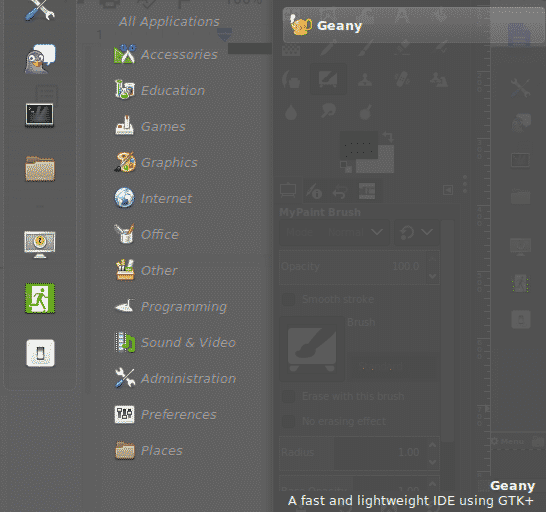 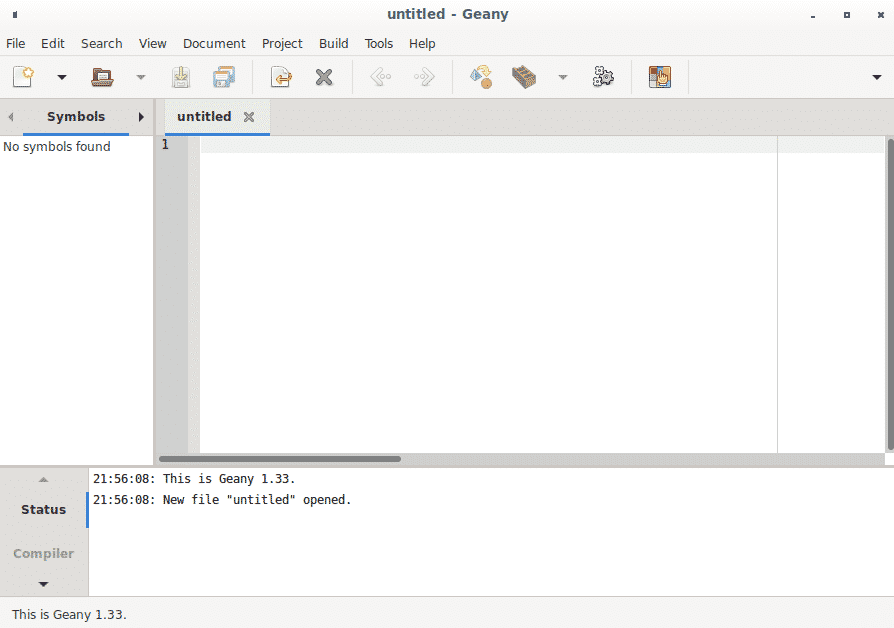 I hope you found this brief article on Notepad++ Alternatives for Linux useful.