MySQL is used to manage the data of web applications, websites, and even mobile applications by sorting it into tables; because of this, it is called a relational database. This popular database management system uses SQL query language to retrieve or modify the information of the database. MySQL also supports functions, which take one or more inputs and return a single particular output for a particular task. In this post, a detailed explanation is made of the functions of MySQL of both built-in functions and custom functions with the help of different examples.

What are the built-in functions in MySQL

MySQL supports many built-in functions which take one or more inputs and return a single output. In MySQL, we have different types of functions:

These are explained in detail.

CHAR_LENGTH(string): It is a string function that is used to calculate the length of the strings. To understand it let us consider an example, we have a table with the name, emp_data, we will find the length of its employee’s names column using the command:

UPPER(string): It is a string function used to convert the alphabets in the upper case letters. To understand it we again consider the previous example of the emp_data table:

SUBSTR(): It is used to subtract the characters from the string, you have to mention the starting point and the ending point of subtracting the characters. To understand it, we will take a string of “obedient” and subtract

“ient” part by using the command:

In the above example, “1” and “4” digits indicated the first and fourth letters of the word “obedient”.”

These functions are used to handle the numeric data, there are a lot of functions some of them are given below:

SUM(): It is used to perform the addition on the given data, to understand it, we will consider an example, we pass the data of the column of the total_price of the table, Customer_data, and calculate its sum using the function:

POWER(): It is used to find out the power of the integers by defining the base integer and the number by which its power is to be calculated. Let us consider an example, we will find the power of 10 by 6 using the function POWER(): 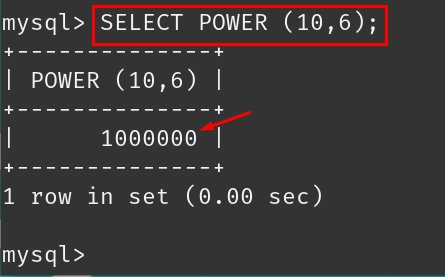 CURRENT _DATE(): It is used to extract the present date in MySQL, for better understanding, run the following command: 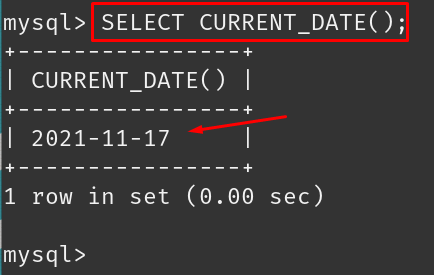 CURRENT_TIMESTAMP(): It is used to display the current time and date in MySQL, let’s understand it by executing the following command: 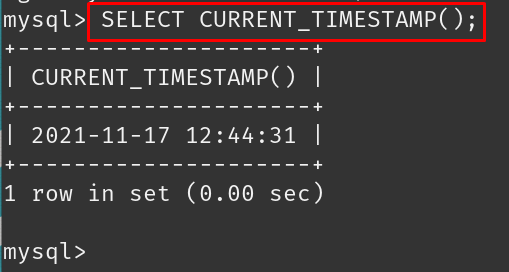 There are some other functions that are used for different functions like for the conversion of numbers to binary. Some of these functions are explained.

BIN(): It is used to convert the number into the binary, to understand the use of this function, consider the example: 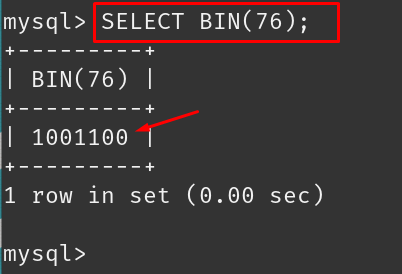 SYSTEM_USER(): It is used to extract the information about the system user name or hostname, for example, we run the command using the function in the MySQL: 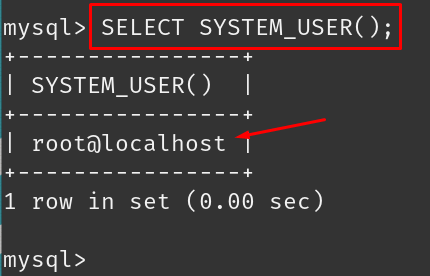 DATABASE(): It is used to extract the information about the name of the database which is being used, for example, we run the command: 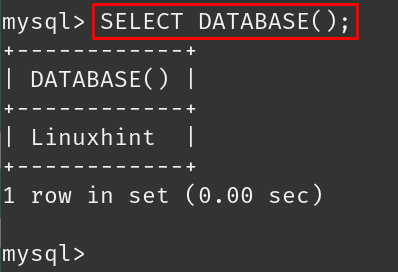 How to make custom function in MySQL

The explanation of the above syntax is:

To understand it, we create a function of displaying current time instead of using NOW() again and again, we will call Clock(): 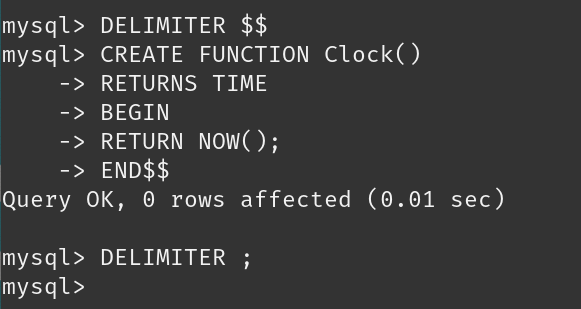 To call the function, we execute the command: 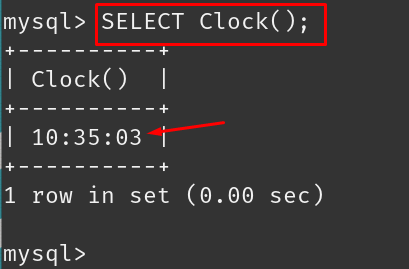 Functions in MySQL take one or more inputs and return a single output with the specific results. MySQL is an RDMS that is enriched with not only a lot of built-in functions but also allows you to create your own custom functions as they create in other programming languages. In this post, both types of functions, built-in as well as customized are explained in detail with their examples.