Linux is not a limited platform as it has multiple operating systems for multiple works and provides amazing support to the users. We will consider MX Linux and Ubuntu as popular and offer outstanding facilities to the users. We will consider every single aspect of these Linux distros so that you can get complete information about  MX Linux vs. Ubuntu without having any trouble choosing between the two.

MX Linux is a middleweight Linux distro based on Debian and has Xfce as the default desktop environment.  MX Linux uses the core antiX components and all additional tools specifically developed by the MX community.  You can use this Linux distro on low-end devices, but it will look a little bit dull in appearance. However, KDE comes to save the day by decreasing resources without compromising the looks of MX Linux. 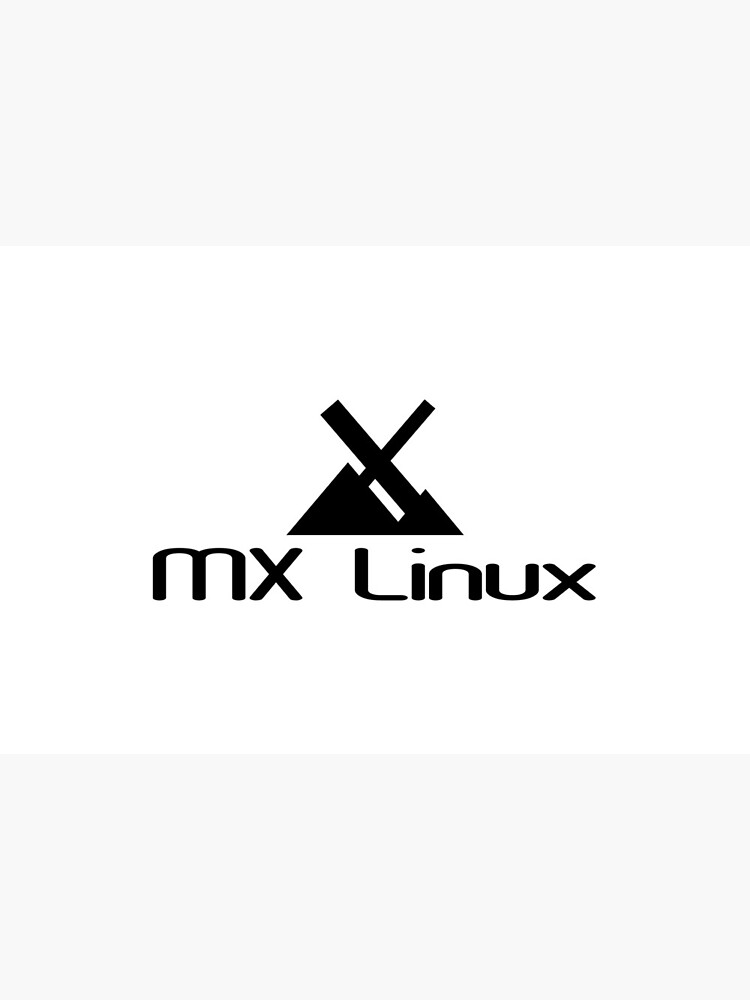 Some graphical MX tools provide appropriate convenience for performing different tasks while using the USB with portability. The support forum of this Linux distro is amazing so that users can resolve the errors easily.  MX Linux includes multiple tools such as Firefox 82, VLC 3.0.11, Clementine 1.3.1, Thunderbird 68.12.0, LibreOffice 6.1.5 (x64),  LuckyBackup 0.5.0-3 (Xfce) and so on.

Below are some of the top features offered by the latest version of MX Linux:

Ubuntu is an open-source and free Linux operating system that is based on Debian. A company developed this Linux distro in the UK called Canonical Ltd, and it comes with three editions:

You can run these Ubuntu editions on a single virtual machine easily.  Ubuntu is not limited to computers as you can run it on smartphones and network servers as well.  The ideology behind Ubuntu’s development was based on the ideology of open-source software development. 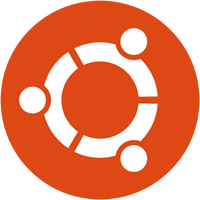 It is one of the best Linux operating systems in terms of security as Ubuntu has all of the security privileges and a built-in firewall system to eliminate risks.

We have listed the top features offered by the latest version of Ubuntu:

It wraps up the comparison between MX Linux Vs. Ubuntu. We hope this comparison helps you to find out the best one as per your system requirements. As we have mentioned earlier, both of these Linux distros are based on Debian, and they provide amazing features and support for a huge variety of software. In our opinion, you can go for Ubuntu if you need a good Linux operating system with top-notch security and Windows software support.