Linux is an open-source operating system; developers worldwide use various open-source technologies to develop a new surprising fork of Linux.

Everyone gets tired of looking at the same desktop every day; we need something refreshing at a fixed interval of time to keep ourselves fresh and focused on work. Especially if you’re working on Windows or Mac OS, you get tired of the same look and layout because they generally possess the same look and feel even after some major updates.

So, today I will introduce you to some of the most beautiful and eye-catching Linux distribution available in 2021. When writing this article, Linux has nearly 600 hundred distributions; many of them are similar in terms of look and features, while many are unique in their own way. So, let’s get started without making any further delay. 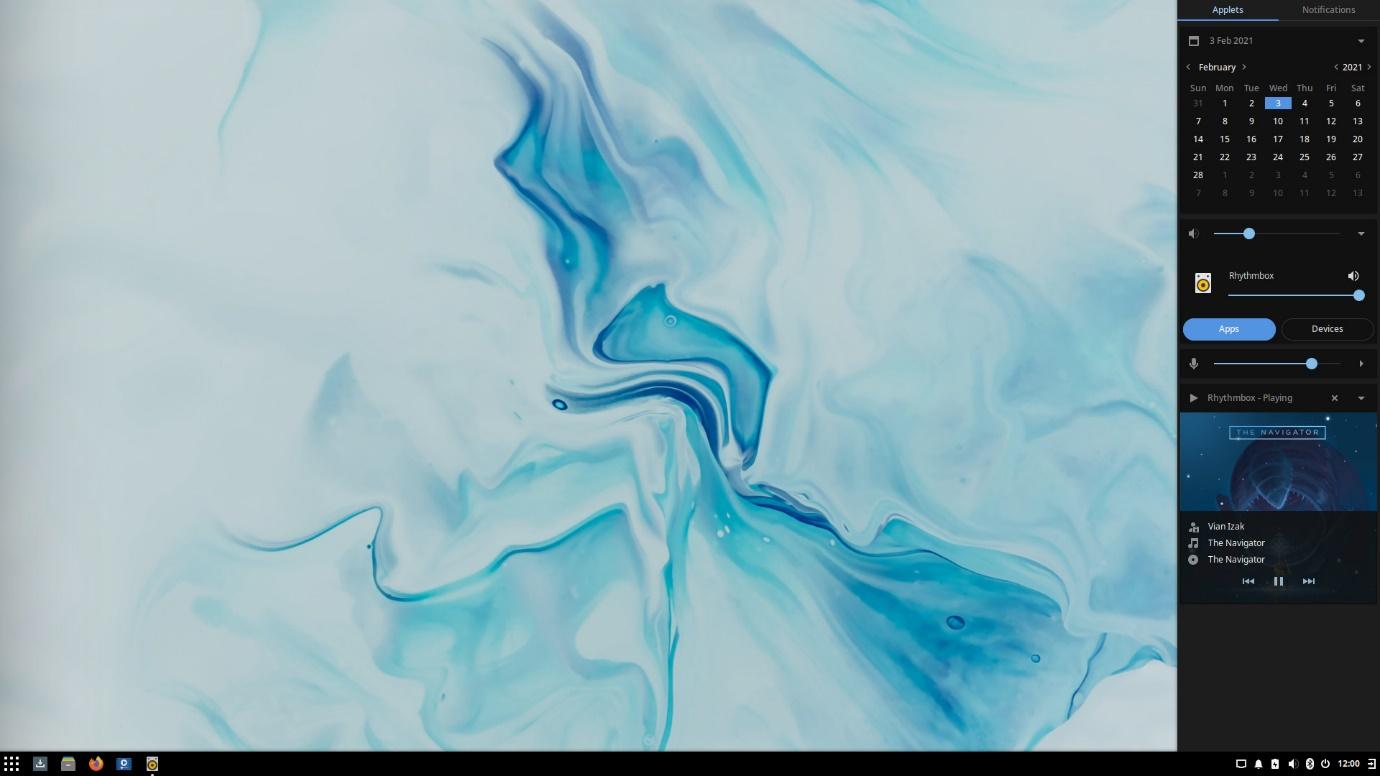 It is an independently developed operating system based on the Linux kernel. It is designed for every type of user; the Budgie variant is great for modern machines, while the MATE environment is made especially for low-end machines. Solus ships with a variety of software out of the box so that you can get going as soon as you install Solus on your machine without wasting any time.

Solus is specially developed for home computing but can easily be used for professional work also. LibreOffice Suite, Mozilla Firefox and Thunderbird mail client are some of the software that comes pre-installed with Solus. It is a great operating system for personal users, content creators and gamers. The user interface is clean, and one of the most beautiful I have ever seen in a Linux distribution.

With a great community of developers, you need not be worried about future updates and support.

Zorin OS is a Linux-based alternative to Microsoft Windows and Apple’s macOS. It is a powerful operating system with a beautiful and eye-catching user interface. The Zorin appearance app lets you change the look and feel of the desktop, and you can make one that resembles Windows or macOS.

Zorin OS is a fast and reliable operating system; it also comes with a Lite version, especially for older machines. Developers claim the lite version runs smoothly on as old as 15 years old computers. 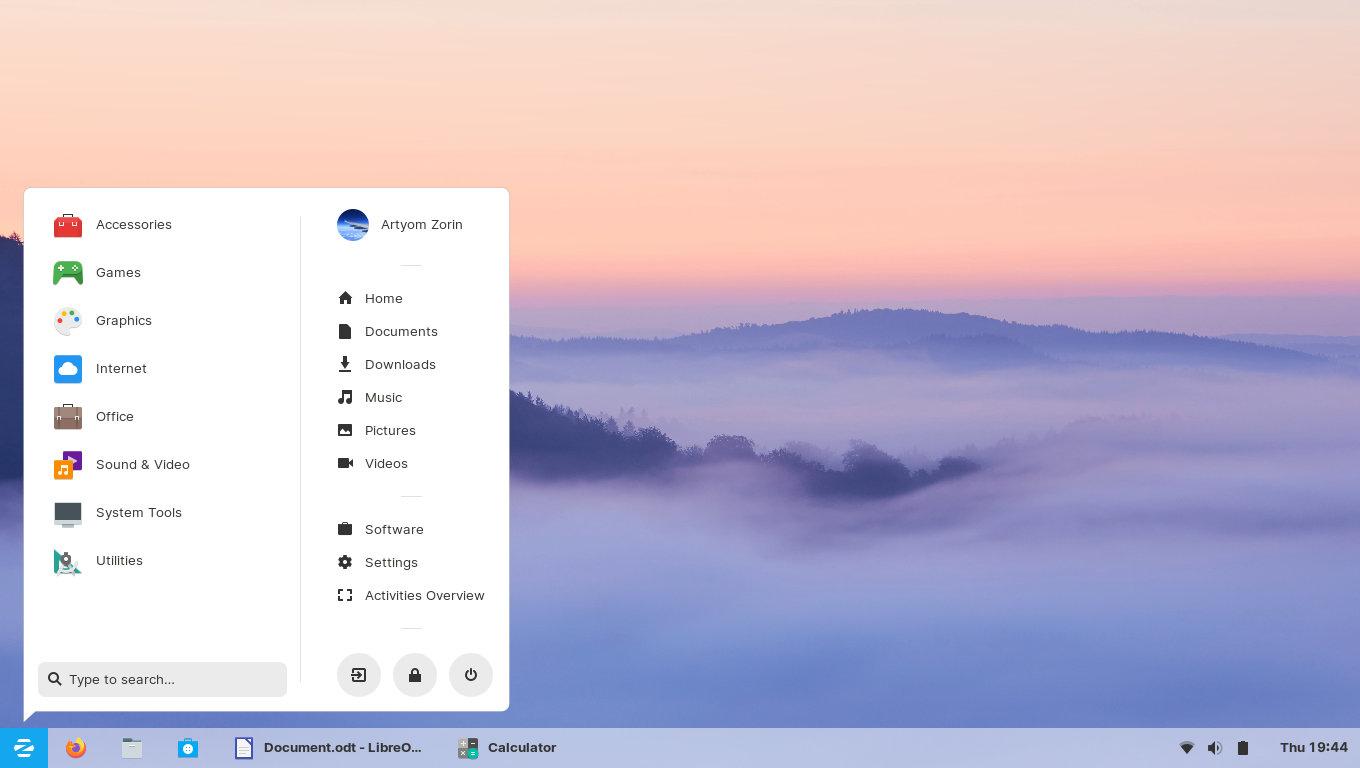 It also supports various software, right from the office suite to Steam, where you can enjoy your favorite games. It is a great operating system for personal use as well as content creators.

Pop! OS is an Ubuntu-based free and open-source Linux distribution developed by System76. It is a great operating system for professionals working on content creation and development. It is a beautiful-looking Linux distribution that is fast and one of the easiest to work on. 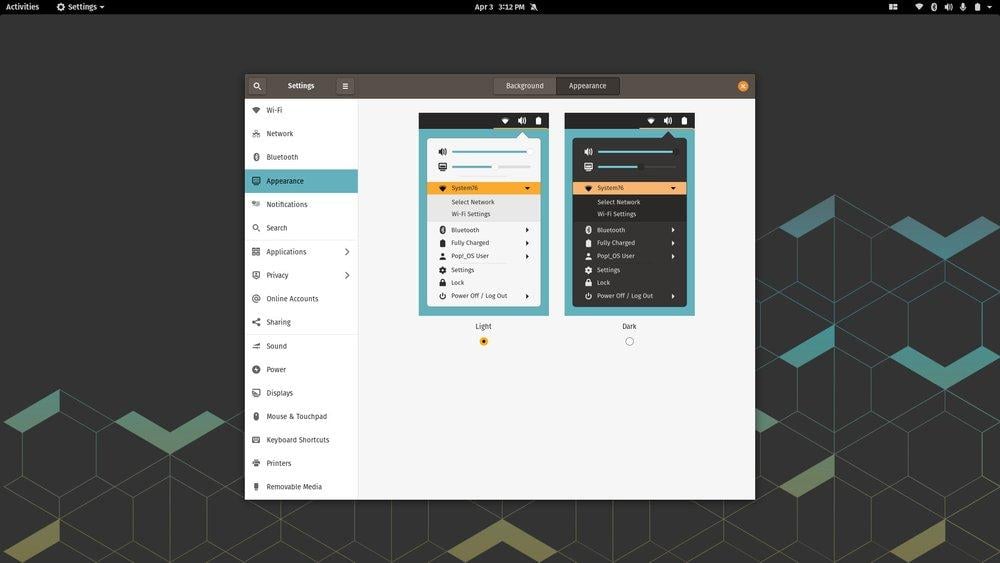 The user interface is quite clean, and everything is placed perfectly; even first-time users will find it very easy to navigate and use. It makes you feel at home as soon as you install it.

Pop! OS also supports most apps used on various platforms; you can download and install whatever app you want from its dedicated app store Pop!_Shop.

Feren OS is free and open-source Linux distribution with pseudo-rolling-release nature. It is a powerful operating system with stability and security at its core. Desktop makes itself familiar when you first look at it; it is designed so elegantly. 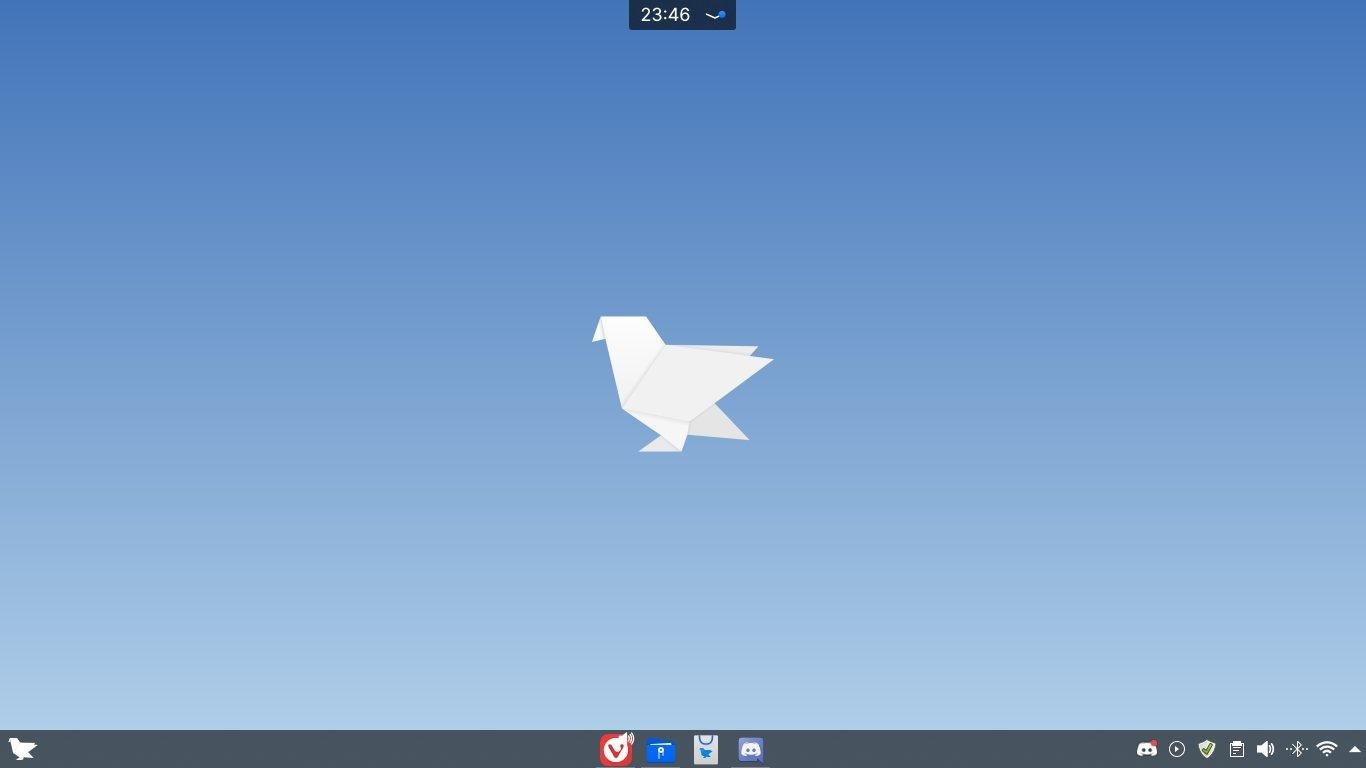 Feren OS is based on Ubuntu, one of the most powerful and reliable Linux distributions. It is a lightweight Linux distro powered by the KDE Plasma Desktop Environment. It works effortlessly on modern as well as older machines.

Feren OS could be a good Linux distro to start with for people looking to switch from Windows to Linux.

Manjaro Linux is free and open-source Linux distribution based on Arch Linux. It is available in three desktop editions for download, XFCE, KDE and GNOME. 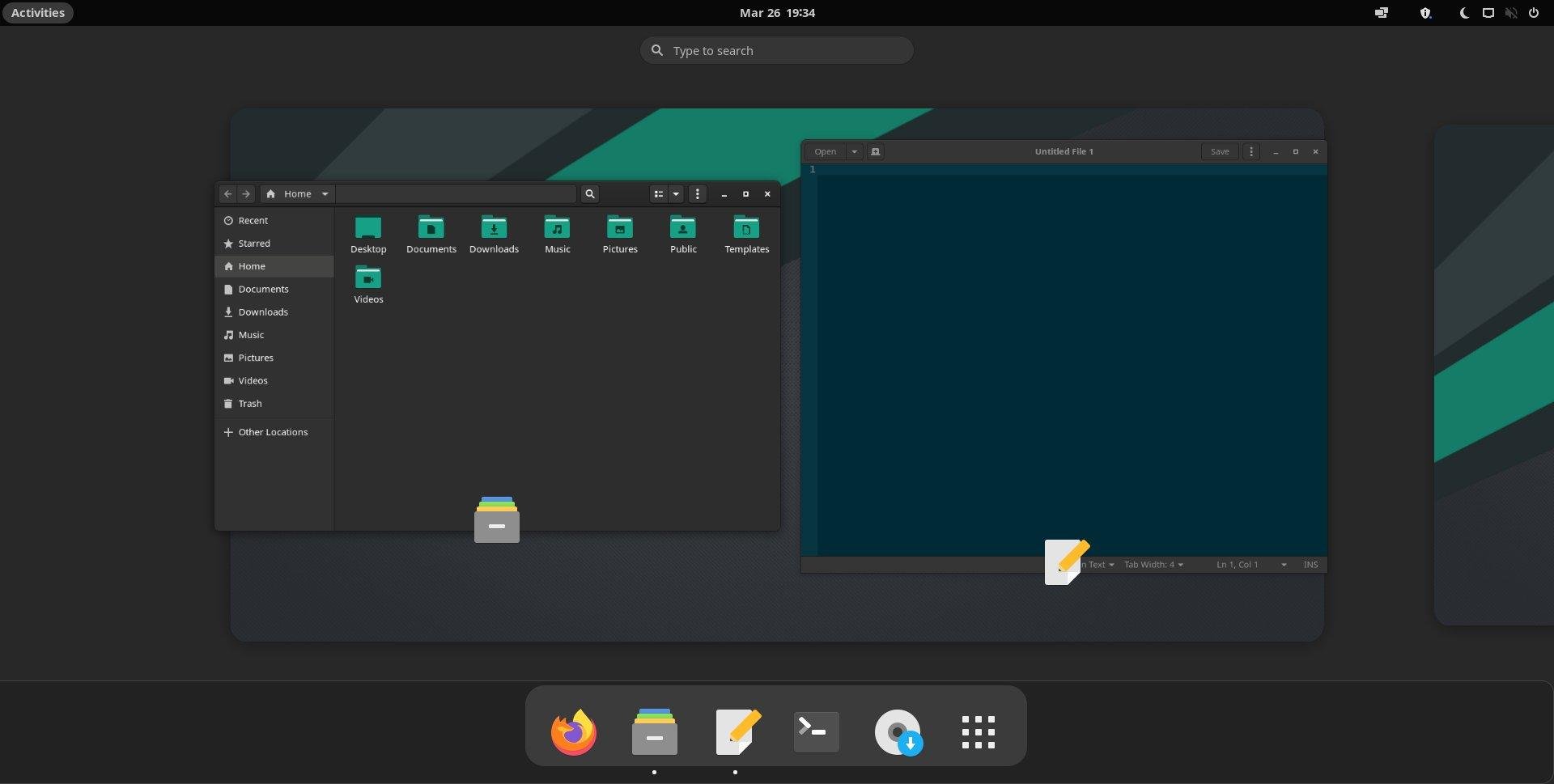 It has a beautiful user interface and an eye-catching desktop. XFCE variant is a lightweight and great operating system for low-end computers. Manjaro Linux is great Linux distribution for every type of user. Design-wise it is one of the most modern Linux distributions. 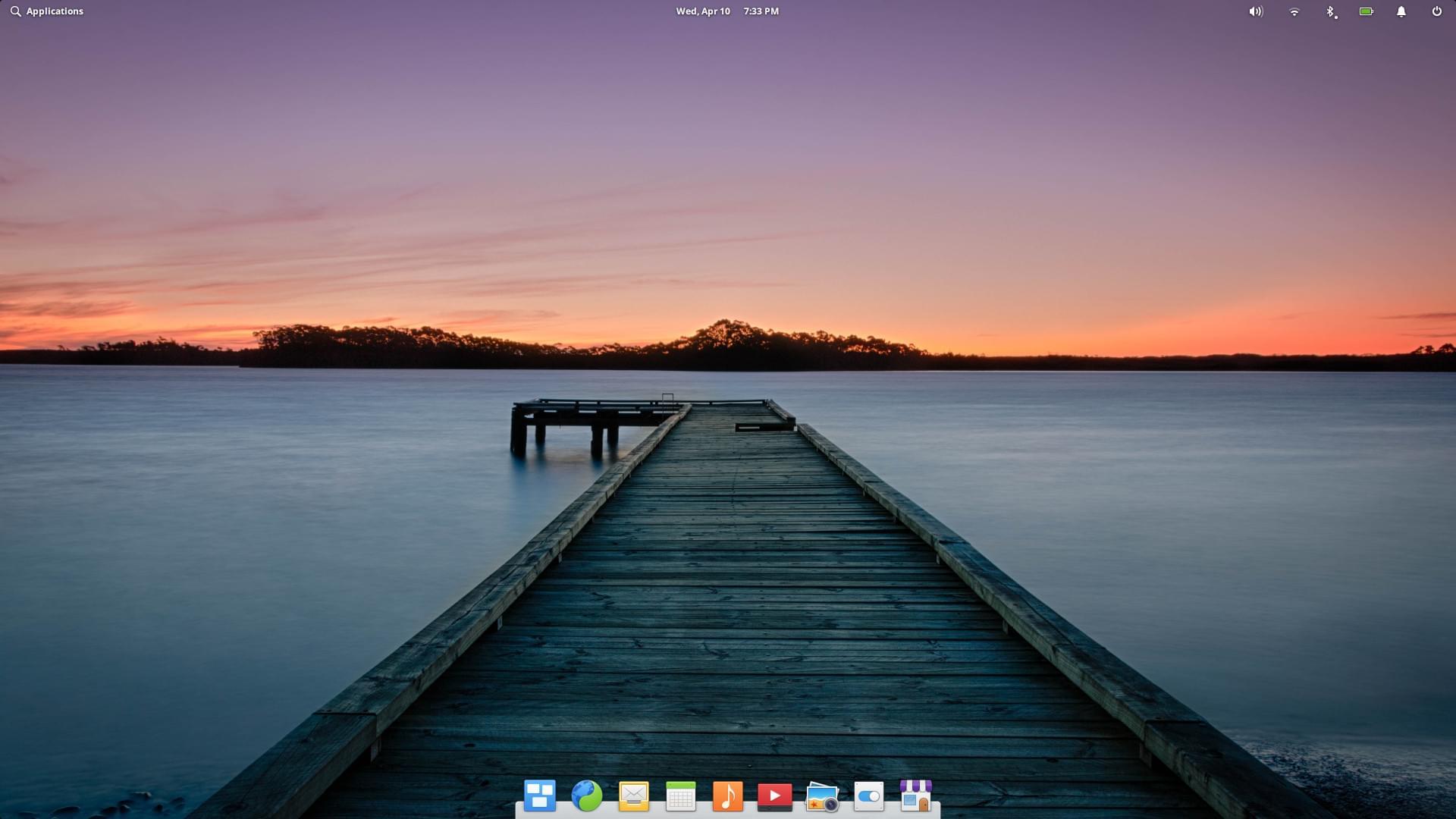 Its latest update, 5.1 Hera, features redesigned login and desktop screen. New users will find it very easy to use and powerful operating system based on Linux. You can also call it one of the most secure operating systems as it doesn’t collect personal data.

Garuda Linux is another beautiful Linux distro based on Arch Linux. It comes in various desktop environments such as KDE, XFCE, GNOME, LXQt-kwin, Wayfire, Qtile, BSPWM, i3wm and Sway so that you can choose the one you like. 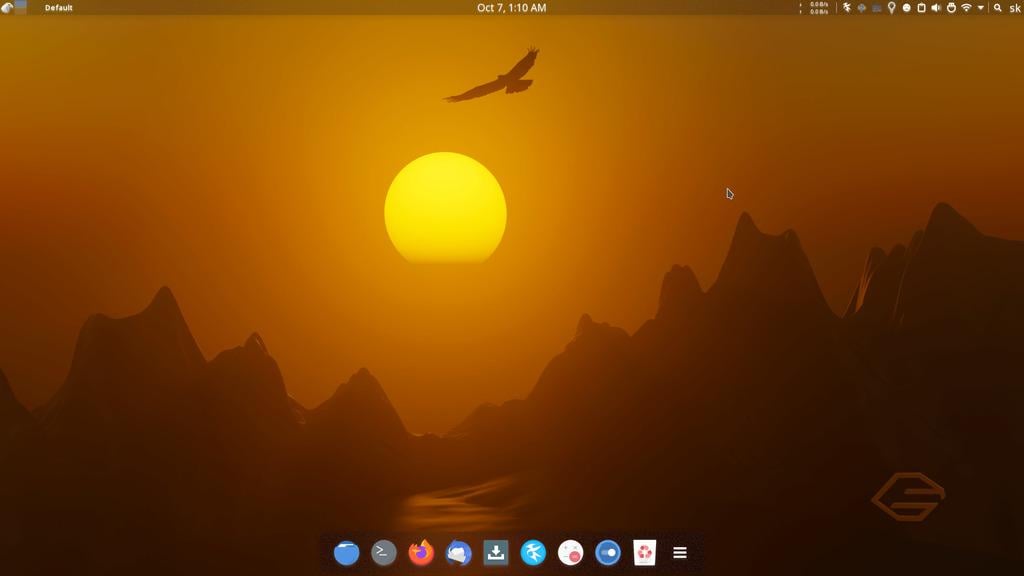 Garuda Linux is a very beautiful-looking Linux distribution as it comes with handpicked desktop themes, an appealing shell look and a beautiful blur effect out of the box. 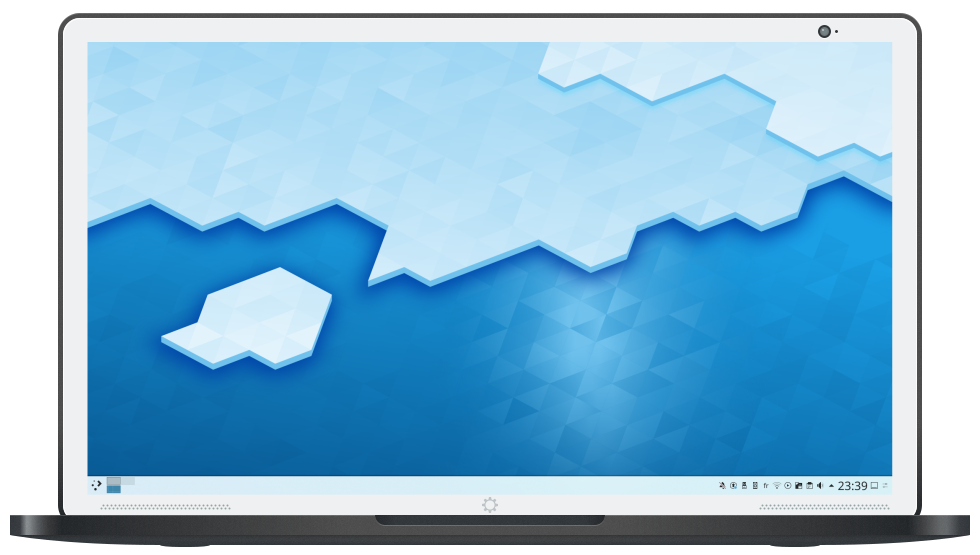 It is one of the best distros for those who want to work in the KDE Plasma desktop environment. It is a highly customizable Linux distribution and comes with a variety of features.

So, these are the most beautiful Linux distributions as of 2021. These distributions mentioned here are not only beautiful but also powerful and reliable. If you have used any other beautiful-looking Linux distro, please share your views with us at @linuxhint and @SwapTirthakar.