Since RedHat announced that it is shifting its focus from CentOS Linux to CentOS stream, an upstream development platform dedicated to ecosystem developers, it left millions of CentOS faithful’s in misery. CentOS is still one of the most used and popular OS among system administrators who rely on servers and virtual machines.

CentOS 8 was released with long-term support until 2029, but RHEL is cutting off its association, forcing its discontinuation by 2021. Well, this news left users and system administrators who use CentOS for servers in no man’s land wondering where to go now.

The first replacement or alternative which comes to mind for CentOS is obviously CentOS Stream. Upgrading from CentOS 8 to CentOS Stream is very easy, and there is no need to reinstall anything. But CentOS Stream is still in the development phase and is in rolling release nature; hence you may face many bugs and stability issues.

As a power user, you need more reliability and stability to carry out high-end tasks effortlessly. So, today I am going to recommend you some stable alternatives to replace CentOS.

Oracle Linux is an open-source Linux distribution developed and distributed by Oracle. It is compatible with Red Hat Enterprise Linux (RHEL), making it an ideal alternative to CentOS. Also, Oracle offers a simple script to switch from CentOS system to Oracle Linux easily.

Oracle offers sources and binaries for absolutely no cost, but if you need support at any time, you need to buy it in three variants: basic, premier, and extended.

When we look at past experiences, Oracle is not that good or consistent in offering open-source projects. Still, the discontinuation of CentOS makes Oracle Linux one of the most trusted alternatives for CentOS faithful’s.

Rocky Linux is a community enterprise operating system that is designed to be 100% bug-for-bug compatible. It is still under intensive development by the community backed by Gregory Kurtzer, founder of the CentOS project.

Rocky Linux was immediately announced after Red Hat decided to discontinue CentOS and was named in honor of CentOS co-founder Rocky McGough. Its release, candidate 1, is now available for testing, which cannot be used in production. The aim is to develop a community-based CentOS replacement.

Debian-based Linux distribution Ubuntu could prove to be the best alternative to CentOS as it is stable and backed by long-term community support. It is one of the most widely used Linux distribution for a variety of purposes. It is an entirely free and open-source Linux distro officially released in three editions, desktop server, the core of internet of things devices, and robots. 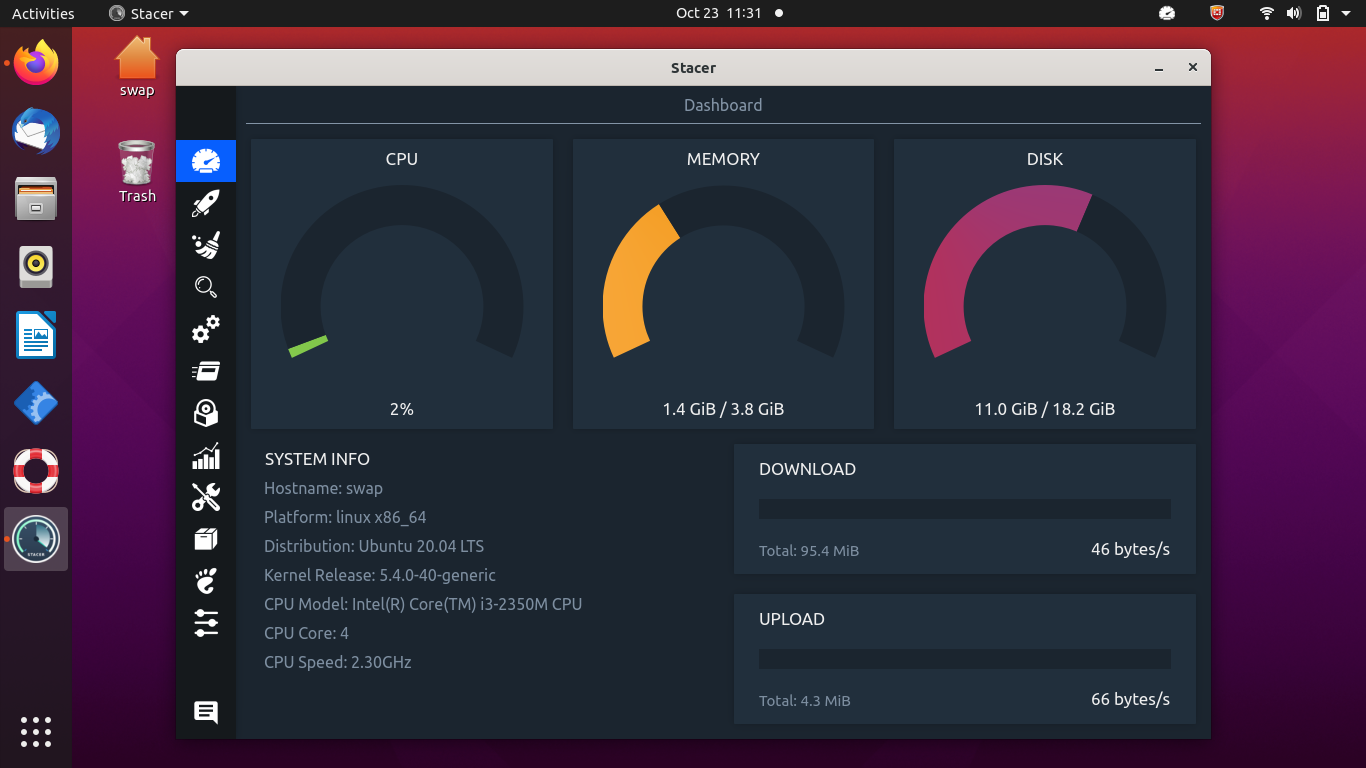 The current long-term support version is Ubuntu 20.04 LTS which offers support till 2025, and you can extend the support for a further five years by paying for the paid option.

ClearOS is an operating system specially developed for small and medium enterprises as a network gateway and network server. It is based on CentOS and Red Hat Enterprise Linux. ClearCenter, a software company, markets ClearOS.

HP Enterprise is offering ClearOS with its ProLiant servers. ClearOS is an affordable operating system that is simple and open-source. It comes with an intuitive graphical web-based user interface. HP Enterprise and ClearCenter offer servers ready to use out-of-box at no additional cost for small, home, and remote users.

Red Hat Enterprise Linux (RHEL) is an open-source Linux distribution developed by Red Hat for commercial use. It is a great operating system for power users like system admins working on servers and could prove a reliable alternative to CentOS.

RHEL is the best CentOS alternative for you; if your business totally depends on CentOS, then no other distro can save more effort and time to move to another platform.

Debian is a free and open-source Linux distribution also known as Debian GNU/Linux. It provides strong server distribution, which makes it another ideal replacement for CentOS. It is one of the most popular Linux kernel-based operating systems. 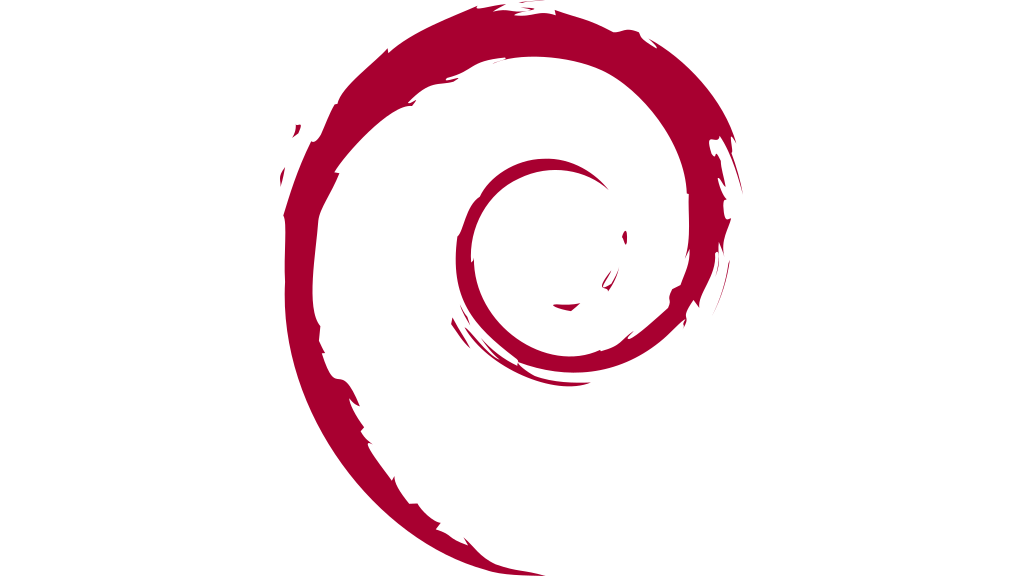 Debian is famous for its wide range of software selection and architecture support. Switching from CentOS to Debian won’t be a challenging task as developers offer solid documentation.

OpenSUSE is another free and open-source Linux distribution that could prove to be an ideal replacement for CentOS. OpenSUSE uses Delta RPMs and comes with three package management tools ZYpp as a standard command-line tool, YaST is for front-end, and RPM for low levels.

OpenSUSE has no big community as Ubuntu or CentOS but is still a great Linux distro with ample community support. It comes in two versions Tumbleweed and Leap; you can select either.

So, these are the best seven alternative Linux distros that can be an ideal replacement for CentOS. These distros can be trusted for reliability and stability. Let us know which Linux distro you’re considering CentOS or already using. Feel free to share your thoughts and queries with us at @linuxhint and @SwapTirthakar.