The screenshot is the picture of the screen and is used to save some specific information on the display. Screenshots are a very common term used in computers and mobiles. If we are exploring something, let’s say, we are looking for some comparisons of the different operating systems, instead of writing the difference on a notepad, we simply take a screenshot to keep that information safe in the system.

In this write-up, we will try to find out different types of screenshots and methods to capture all these screenshots in Ubuntu 22.04.

How to take screenshots on Ubuntu 22.04

We can take a screenshot in the Ubuntu by simply pressing the “PRTSC ” key from the keyboard of the system, when the key is pressed a screen will appear as shown below:

There are three options in the menu, one is for the “Selection”, second is for “Screen”, and third is for the “Windows”. There are two buttons at the bottom, one for the screenshot and the other for screen recording.

The other option is of the Screen when we click the “Screen”, now pressing the capture button will take the screenshot of the entire screen which is displaying in front of you: 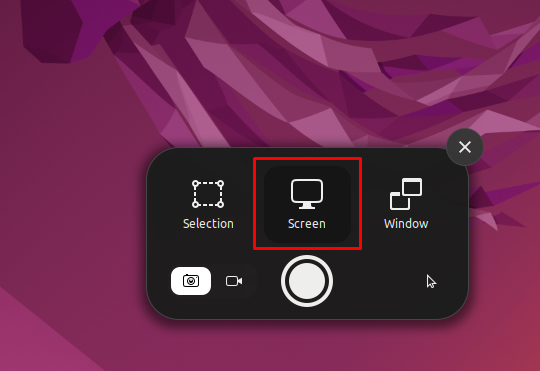 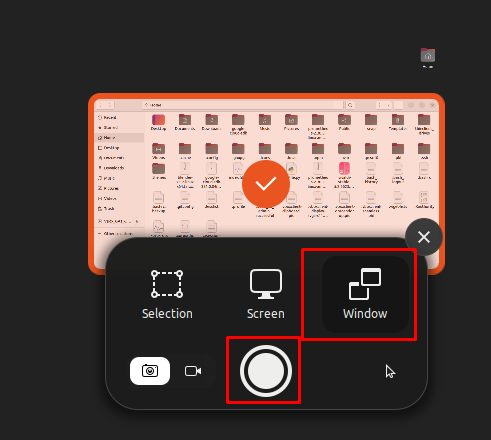 Where all these screenshots will be saved in Ubuntu 22.04

All the screenshots are in the path mentioned above.

What are the shortcut keys for capturing the screenshots

We have discussed three different options for capturing screenshots, these screenshots can be taken by using the below-mentioned shortcut keys:

How to take screenshots on Ubuntu 22.04 with the third-party application

There are different third party applications which can be used to take screenshots, one of them is “Kazam”, which can be downloaded by using the command:

Now we will open the kazam application searching it in the application’s search bar: 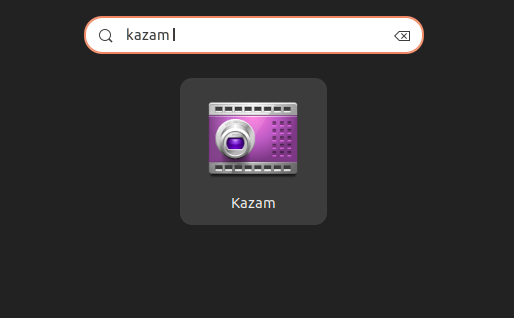 A dialog box will appear so you can customize all the settings according to your wish to take the screenshot: 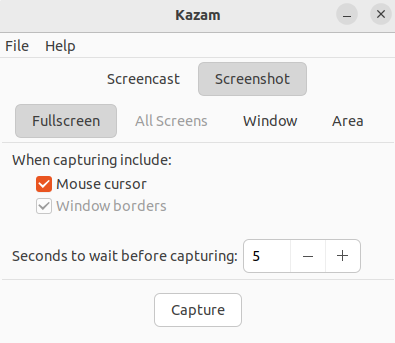 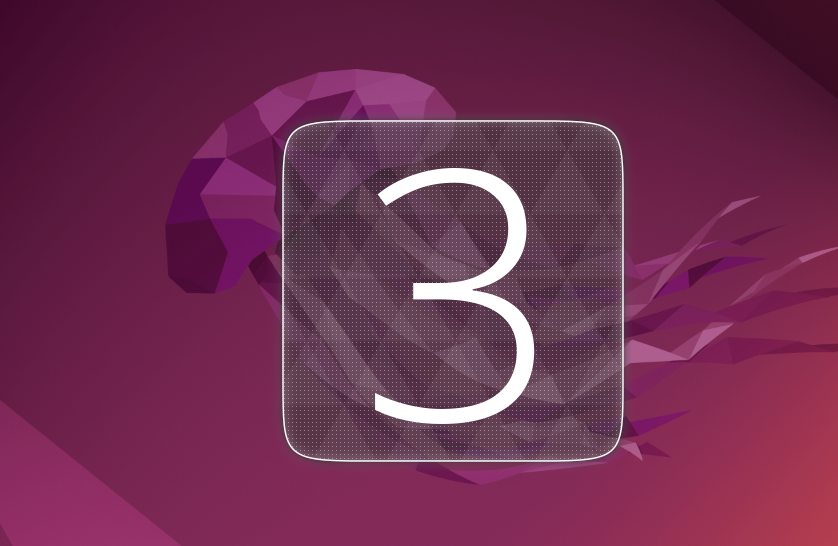 At the end of the counter, the kazam will capture the screenshot and ask you where it saves the file, and assign the address.