Rockets in Minecraft are mostly used as a decorative explosion. They are not harmful, and players can use them to celebrate their victory or if they have achieved something. When launched, their special effects can be seen in the sky which looks very appealing to the eyes.

You can make a normal firework rocket by placing 1 piece of paper and 1 gunpowder on a crafting table. 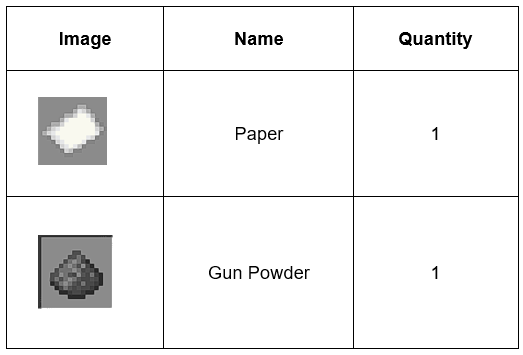 How to Make a Paper

You can see the sugarcanes below which are required to make a paper that will give you an idea of how it looks. These are mostly available around the shore of the sea or anywhere with a water source and the easiest way to gather them is by punching. 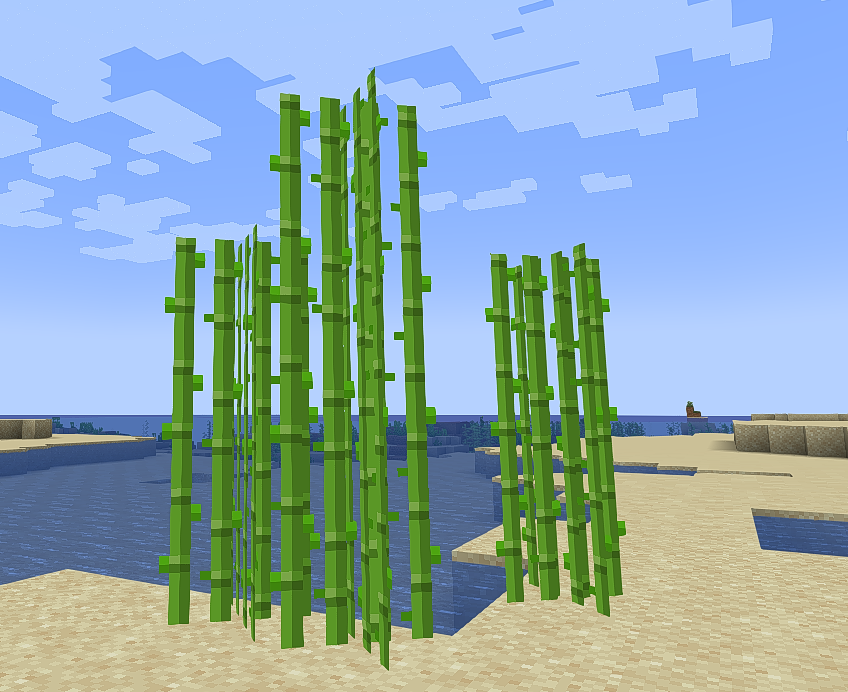 You can make a paper by placing 3 pieces of sugarcane on the crafting table.

How to Get Gunpowder

You can get this item by killing a mob with the name of “creep” and there is no specific place where you can find these mobs compared to others as they can spawn randomly anywhere. But if by any chance you are not able to find them then you should wait for the night as they spawn more at night compared to the daytime. 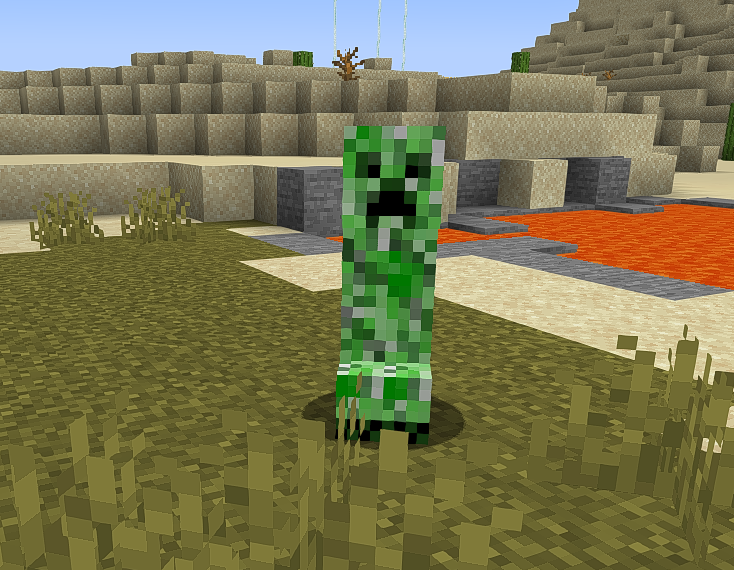 When you kill them, then they leave around 2 pieces of gunpowder on the ground. 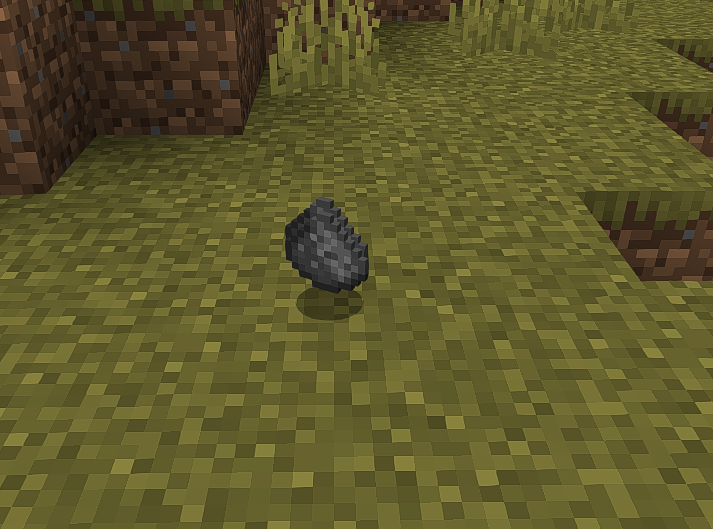 How to Make a Firework Rocket

Now, as you have all the required items, you can make it now by placing 1 paper and 1 gunpowder, and when you do that you will notice the flight duration which is equal to 1. This means that this rocket will only be able to fly for up to 1 second.

How to Launch a Firework Rocket

After making a rocket you need to place it towards the ground while equipping and releasing it by clicking.

You can also add some effects on the rocket and for that, you need to make a firework star by placing a dye of any color and gunpowder.

As you can see from the above image we have used a red-colored dye that will show the effect in red color when the firework explodes. Now place firework star, paper, and gunpowder on a crafting table to see its effect.

In Minecraft, rockets are only useful as decorative explosions and players can use them to celebrate victories or accomplishments. It is not harmful to use them and their special effects can be seen in the sky which looks very appealing to the eyes when launched.