As the name suggests, the potion of regeneration can be used to regenerate your health in the Minecraft game. This is super useful especially when you are dealing with multiple mobs as this potion will help you to stay in the game for a longer time than usual. There are two different levels of potions available in the game one will regenerate half heart after every 2.5 seconds for 45 seconds while the second one will do the same for 90 seconds.

Required Materials to Make a Potion of Regeneration 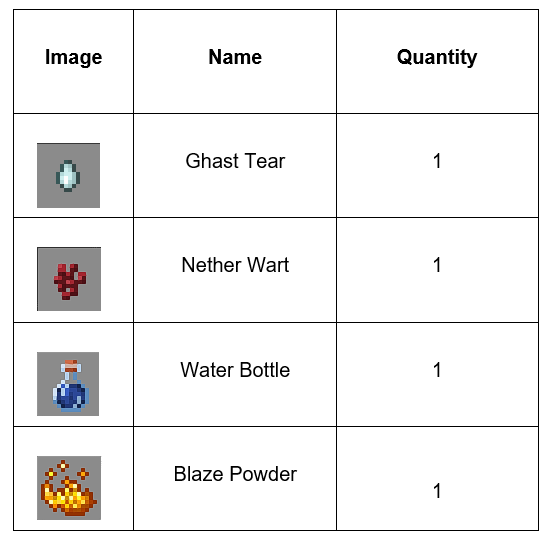 How to Get the Ghast Tear

This is an item that cannot be crafted in the Minecraft game, in fact, you can only get it by killing a mob with the name of ghast. This mob can only be found in the nether world and is light gray in color with some lines on it. This is a very deadly mob and killing it won’t be that easy as it throws fireballs at you, and it flies in the air. So before dealing with it, you need to make sure that you have equipped yourself with some of the best armor and weapons, otherwise, you can easily be killed. 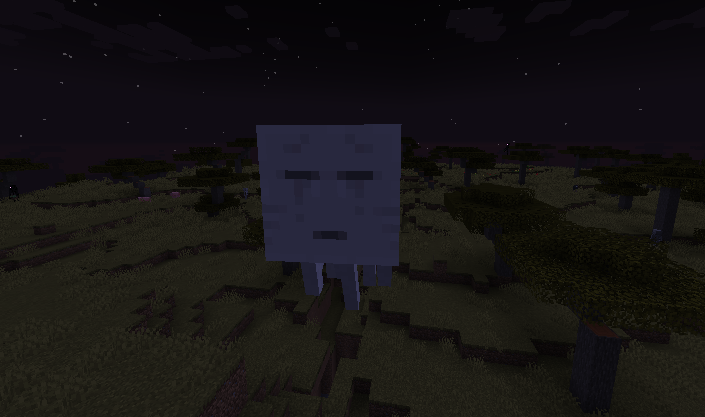 You can find a nether wart in the nether biome by going into the nether fortress or bastion remnants. You can mine these wart blocks using any tool that you have or even by hand as well. 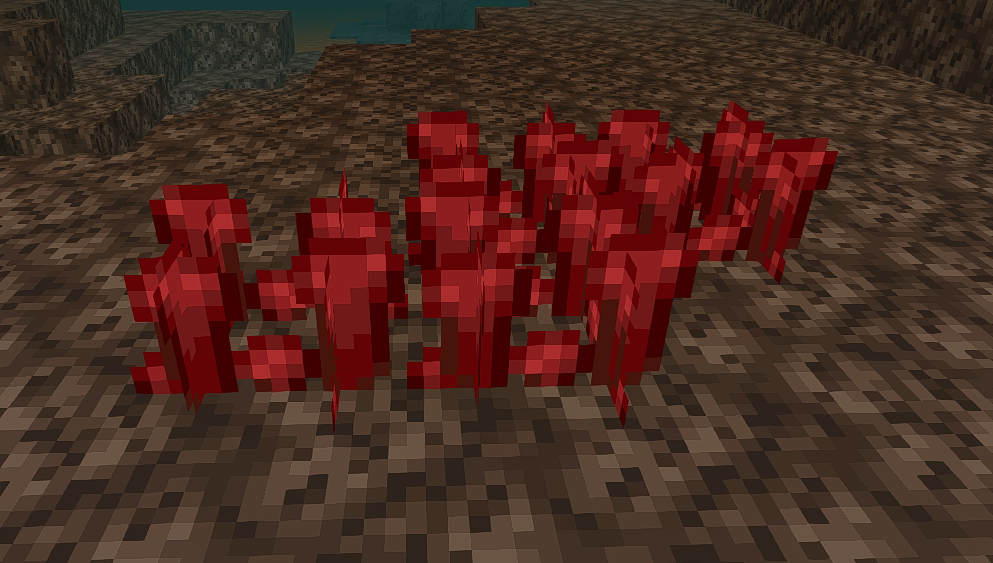 Water bottles can be made by placing 3 blocks of glass on the crafting table in the exact same order as shown below.

To make one block of ice you need to gather sand first which is widely spread in every other biome and is one of the easiest items to find. Use a shovel or your hands to mine it and then place it inside a furnace along with any fuel that will convert this sand into a glass. 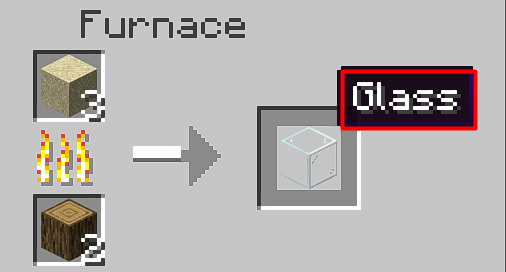 If you are unfamiliar with the furnace as well and don’t know how you can craft it then you can do that by placing 8 cobblestones on the crafting table. You need any kind of pickaxe to mine these stones because it can’t be mined by using hands only.

You can make a blaze powder by placing 1 blaze rod on the crafting table that will give you 2 blaze powders.

How to Make a Potion of Regeneration

After gathering all the required items, you need to make a brewing stand first if you already didn’t by placing 1 blaze rod that you can get by killing the blaze mob in the nether world and 3 cobblestones on the crafting table.

This will be the first step used to create the base potion which is also known as an awkward potion and in the second step, you need to place the ghast tear where you have placed the nether wart earlier in the top middle slot. This will create a portion of regeneration for the duration of 45 seconds.

You can further enhance the duration of this potion up to by placing a Redstone dust where you have placed the ghast tear earlier in the top middle slot.

The regeneration potion, as its name implies, is used to restore your health in the Minecraft game. This potion is extremely important while dealing with several mobs since it allows you to stay in the game for longer than normal. In the game, there are two levels of potions: one regenerates half your heart every 2.5 seconds for 45 seconds, while the other regenerates half your heart every 90 seconds.