Fireworks are the special effects you can see after the firework rocket explodes in the Minecraft game. You can use them for celebration or gaining any achievement in the game. This article will teach some of the basics of making a firework. Later you can make your own and have some variations as well according to your choice.

How to make a basic firework rocket in Minecraft

You can make a basic firework rocket by using only two items which are as follows:

You can easily get the paper from the sugarcane that you can mostly find near the water source. On the other hand, gunpowder can be obtained by killing a creeper. 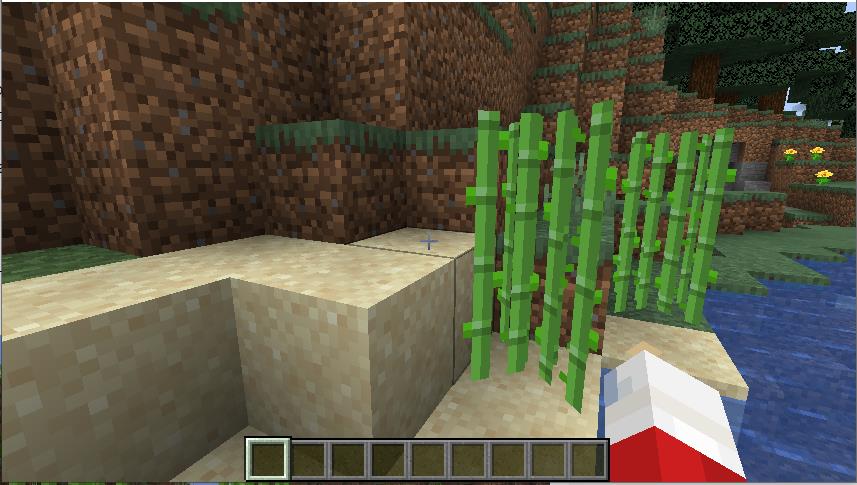 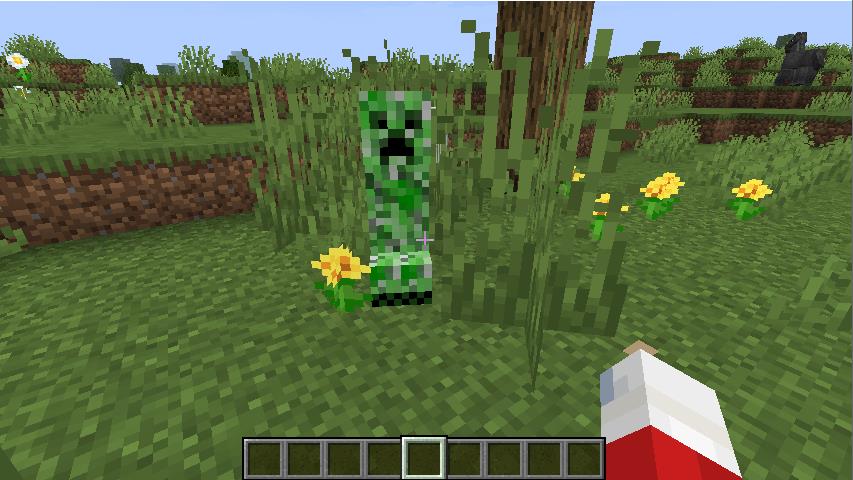 After getting these two items, all you need to do is place them on a crafting table in any sequence, as displayed in the image below. 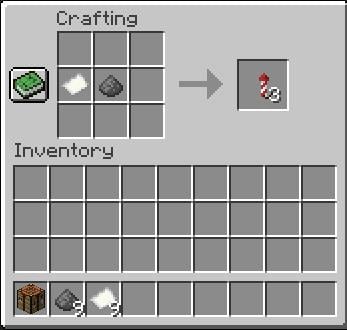 Later you need to place the rocket in your inventory and then launch it on the ground by selecting it first and right-clicking on the surface. It will launch into space after one second, and if you want to increase the delay, you need to add more gunpowder during its crafting process. After its launch, you won’t be able to see any fireworks. You will see its trailing path, but there will be no explosion as it requires additional items discussed in the next section.

How to make a firework in Minecraft

Now let’s make a firework to see the effects after its explosion, so the required items are mentioned below.

The previous section has already covered the first two items, while you can make a firework star by using a dye of any color with gunpowder. A Fireworks star is used to show you the explosion with the help of gunpowder, and dye is used to decide the color of the effect. There are 16 colors of dyes available, but for example, let’s take a red color of dye to make a firework star as it is more visible. The red color dye can easily be crafted using a red tulip flower accessible in plains and green areas. You can place this flower on any block of the crafting table to provide two red color dyes. 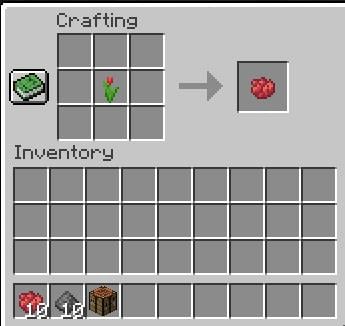 As you successfully crafted the dye, the next step is to make a firework star, as displayed below. 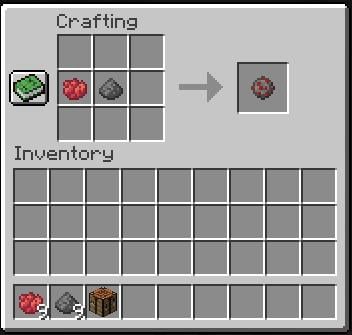 At this step, you now have all the items that are required to make a firework. After that, you need to launch the rock into space by right-clicking. 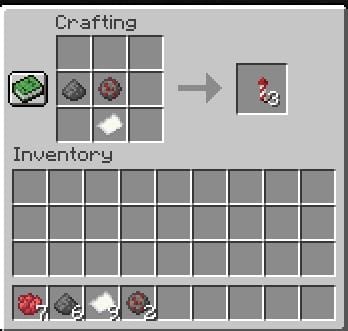 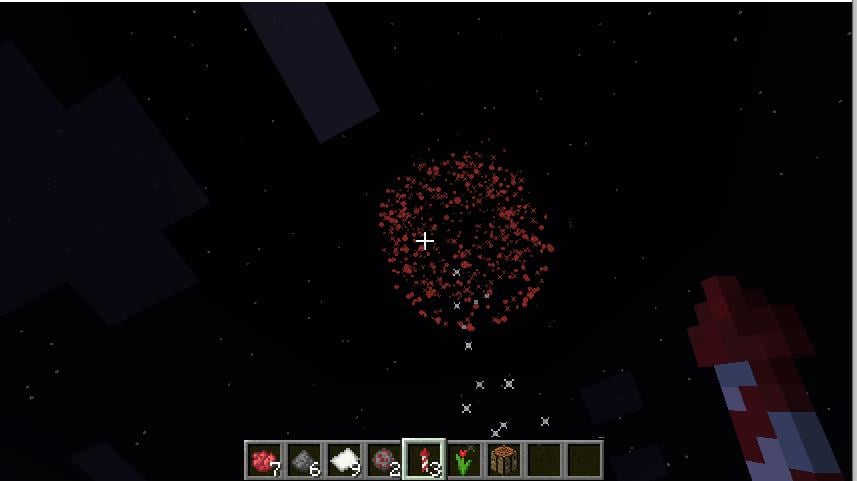 Fireworks are a great way to celebrate with friends if you have any achievements in the Minecraft game. This article has taught you how you can make your own fireworks. For this, you need to craft a firework rocket that will explode in the air for the special effects. Later, you can explore more as various fireworks in the game come in multiple sizes and effects.