As the name suggests droppers are used to drop anything whatever insides it after getting a redstone signal. This means that it won’t work otherwise and is an exceptionally useful item while making different farms. One of the examples can be of chicken egg farm where it will drop some eggs and players can collect them for later use.

Materials required to make a dropper

You need 7 pieces of cobblestones and 1 piece of redstone dust to make a dropper. Now getting these two items will be explained in the next section. 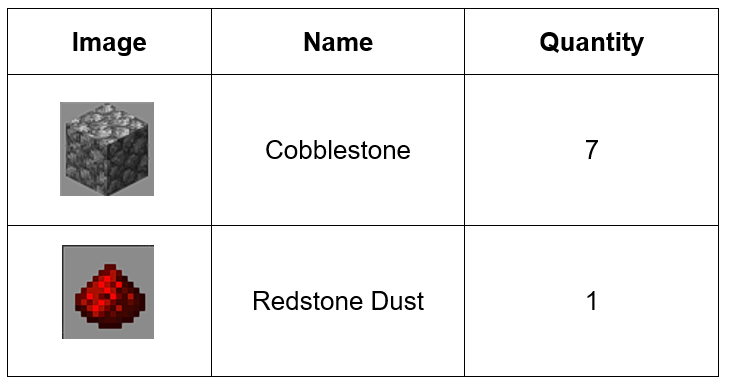 How to Get Cobblestones

There are lots of cobblestones available in the game that are widely spread everywhere in mountains and caves: 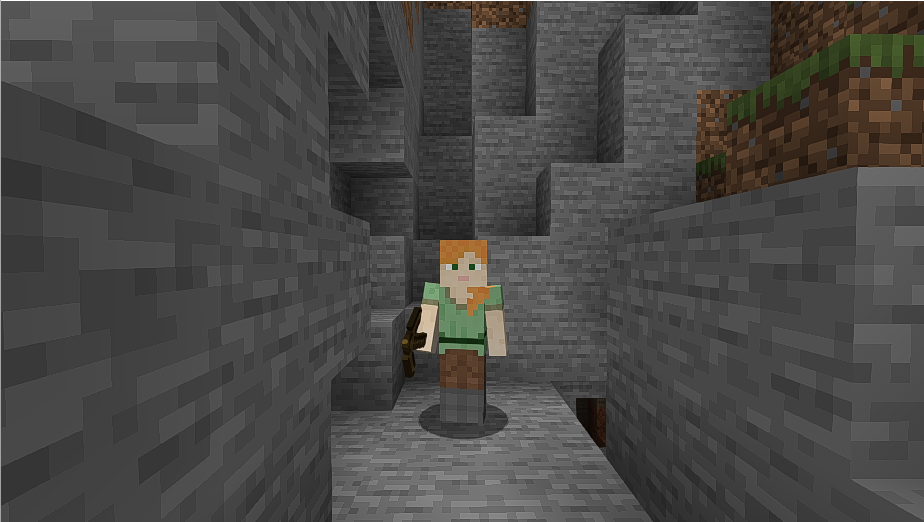 You can mine them using any kind of pickaxe only and the easiest one that you can make during your early game is the wooden pickaxe. You need 3 wooden planks and 2 sticks to make it whereas you will get 4 wooden planks by using any wooden log on a crafting table and 4 sticks can be made using 2 wooden planks.

How to Get Redstone Dust

You can get the redstone dust by digging and mining as well in the caves and mountains where you will find some red colored blocks as displayed below. 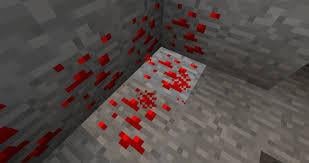 After making a stone pickaxe you can easily mine some iron ore by locating them in the caves and underground. 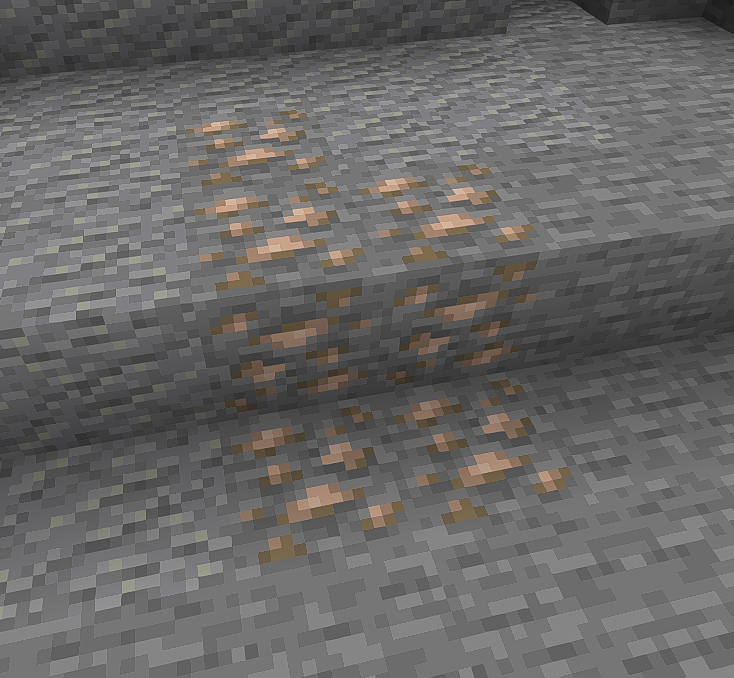 Now what you can do is place some iron ores in a furnace and any kind of fuel that will give you iron ore after smelting. But for that, you should have a furnace first in your inventory and if you don’t have that then you can make one by using 8 cobblestones.

You need to make at least 3 iron ingots here that will be sufficient to make 1 iron pickaxe:

Placing 3 iron ingots and 2 sticks on a crafting table will give you an iron pickaxe as shown below.

Now you can easily get some redstone dust by mining redstone ore using an iron pickaxe.

How to Make a Dropper

As discussed earlier you can make a dropper using 7 cobblestones and 1 redstone dust as shown below. 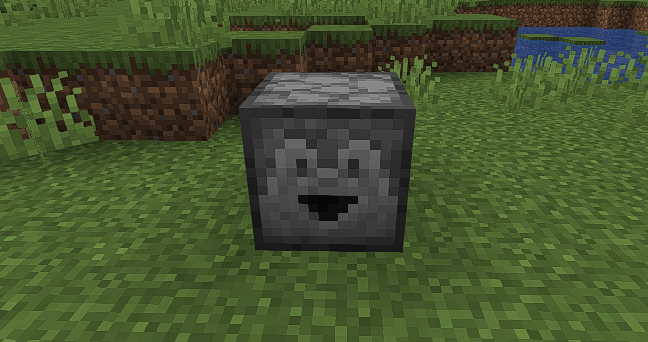 It can hold up to 9 items in its inventory and you can verify that by clicking on it.

We have placed some eggs inside it that will be dropped outside by getting a redstone signal. Other than that there are many other items that can be stored in it such as a water bucket, meat, and crops.

Dropper in Minecraft can be used to drop items in a direction in which it is facing. It is specifically used ib building different farms and needs a redstone signal for the activation. It can store up to 9 items in its inventory that will be thrown randomly in no specific order. So, whenever it gets a signal from a redstone it will release any item that is currently available inside it