Server boosts is a Discord feature that you will not find on any other communication platform. To boost your Discord server, you can pay to unlock particular functions that can be utilized to enhance your Discord experience and become a Discord Nitro user.

After 15 boosts, your Discord server achieves Level 2. At this stage, Discord will permit you to add a Server banner (Background image) which will assist you in establishing your server identity, that’s why you should get it exactly right. This write-up will demonstrate you how to make a banner for Discord server. This guide will also cover the points related to the formatting, size, and layout suggestions for creating the finest server banner, regardless of the type of image you use. So, let’s start!

How to set the optimal dimension for Discord banner

When you are about to crop and resize your banner image to set the optimal dimensions, consider a few factors. The aspect ratio that is required for making a Discord banner is “16:9” and according to Discord’s recommendation, your image should be at least 960×540 pixels in size, which is greater than any image having a 16:9 aspect ratio. We suggest selecting a wider size such as 2560×1440 or 1920×1080 for additional crisp quality.

How to set visibility for Discord banner

You have to set the visibility level of your Discord banner that is going to be published. It is the most critical aspect of making a Discord banner. According to Discord, the safe zone is to have a 960×540 banner, and you should keep the text and the significant section of your banner image below the top 120 pixels.

Another thing to keep in mind regarding the banner of the Discord server is the fading of the server banner halfway down before blending in with the dark bottom edge of Discord. So, any text, design elements, essential graphics, or titles near the bottom of your Discord server banner should be moved closer to the middle of the frame to make them visible.

How to make a Discord banner

Using any photo editing software, an image can be cropped to a 16:9 aspect ratio and resized to the correct dimension (at least 960×540). You can also utilize any photo viewer applications for this purpose. For demonstrating to you the procedure of making a Discord banner, we will use FastStone Image Viewer.

First of all, we will open our selected image, which we will convert into a Discord banner: 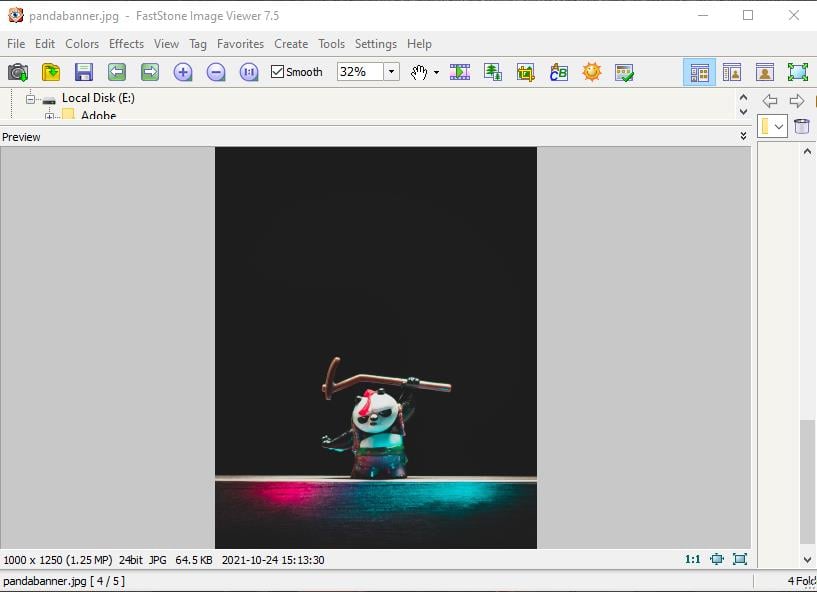 Now, we will crop the Discord banner image to a 16:9 ratio: 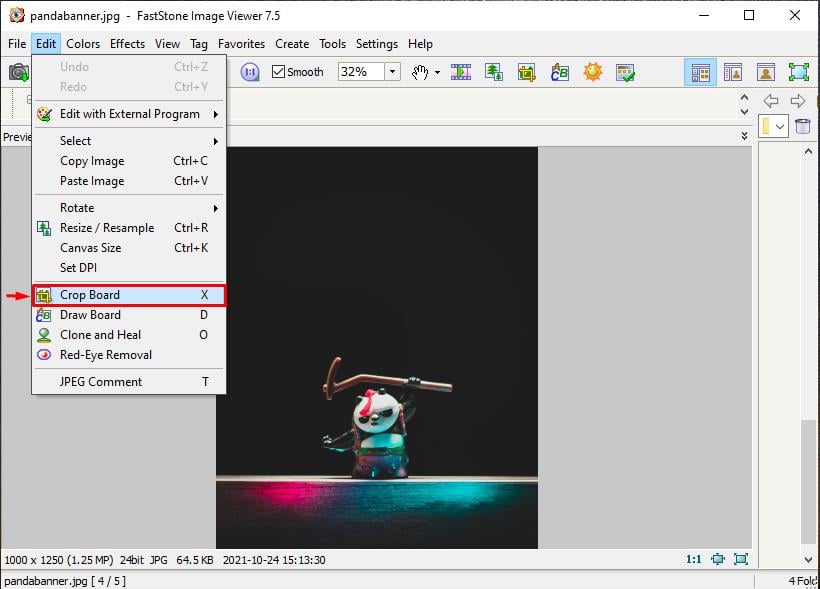 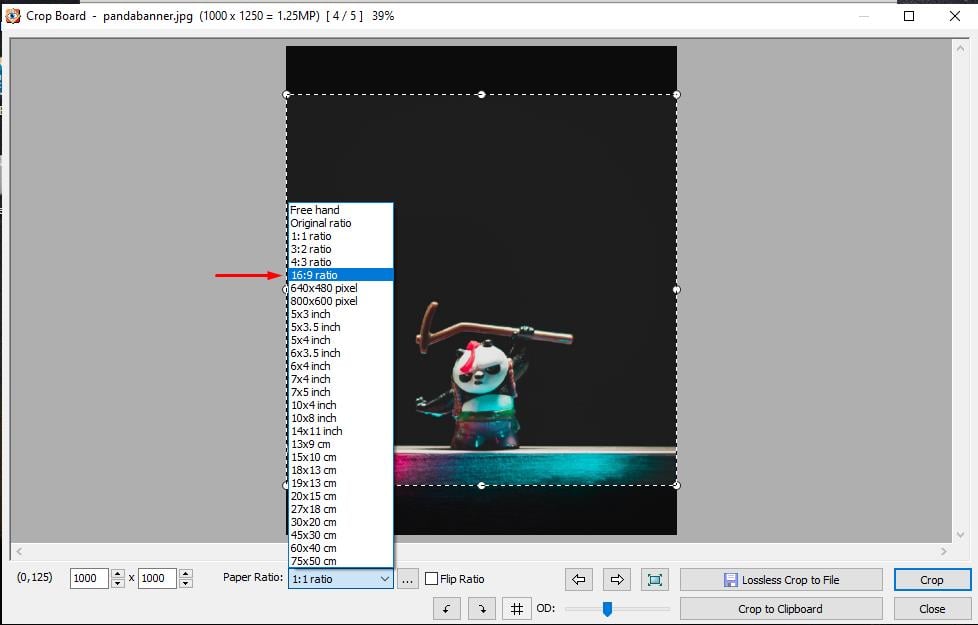 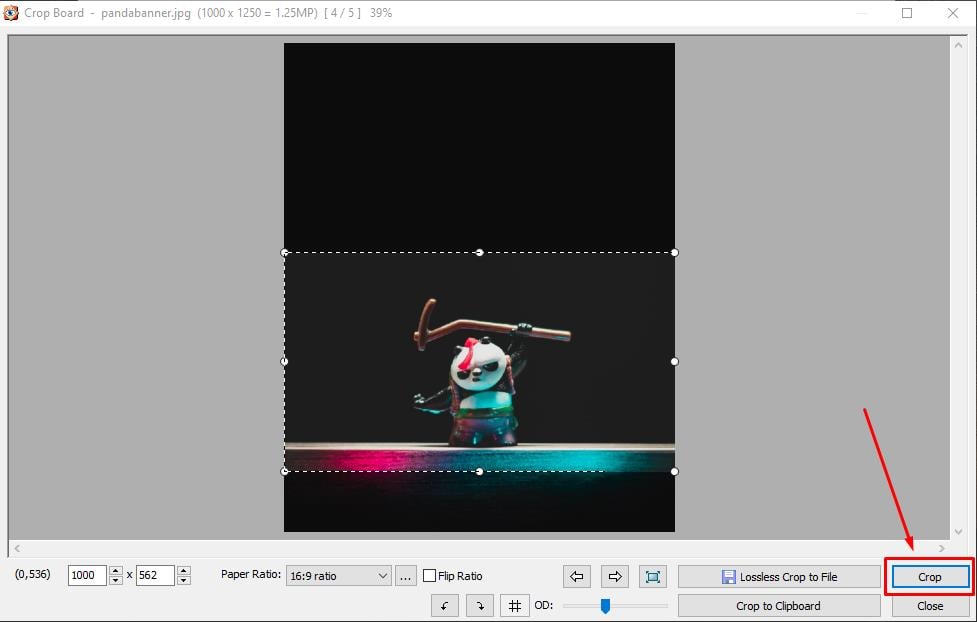 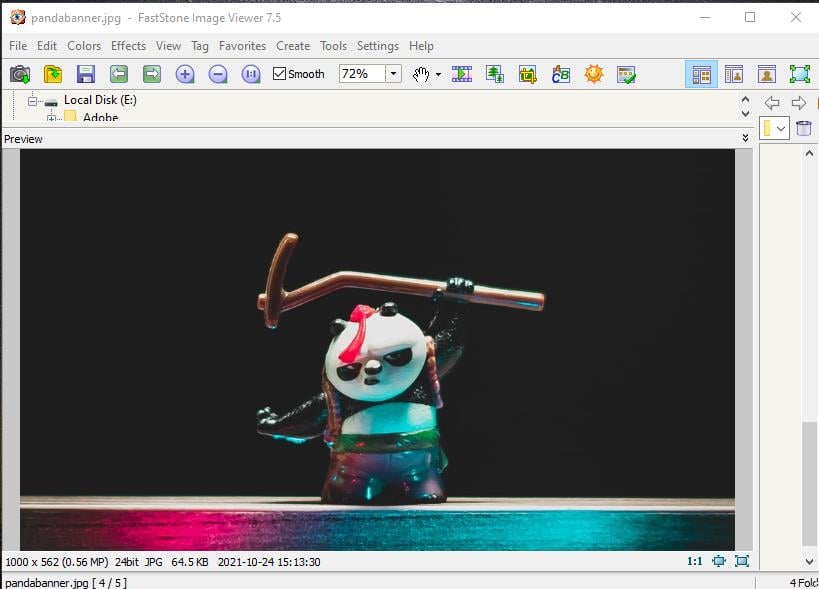 After setting the dimension and size of the Discord banner image, save it on your system: 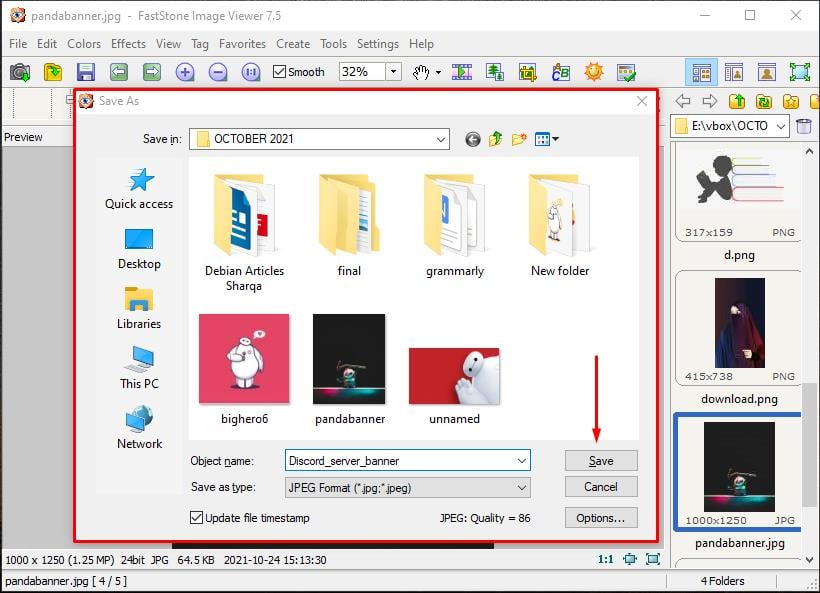 How to upload Discord Banner 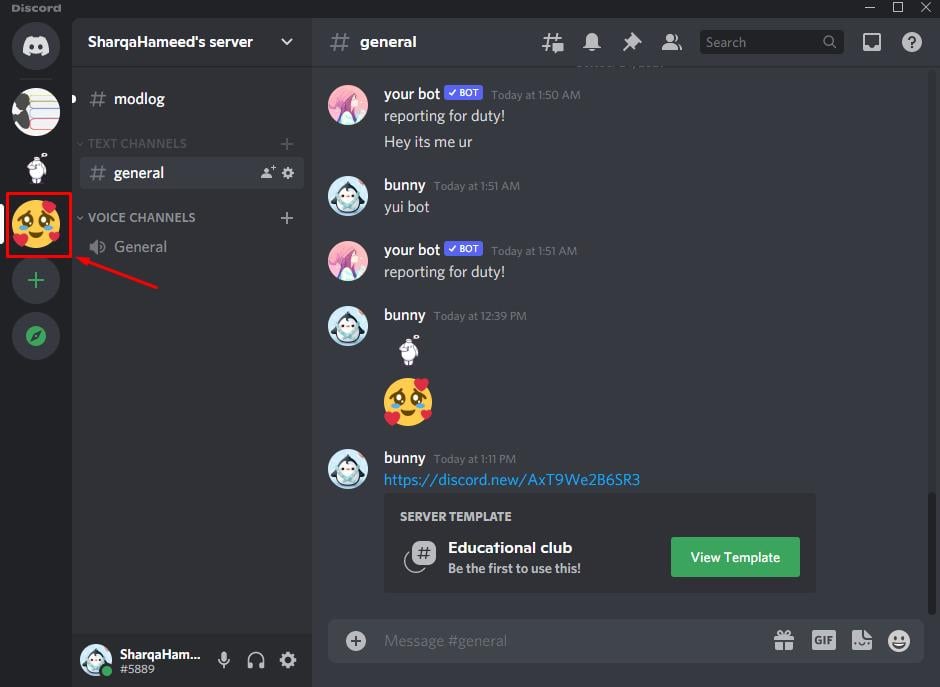 Now, from the left-click menu, click on the “Server Settings” category: 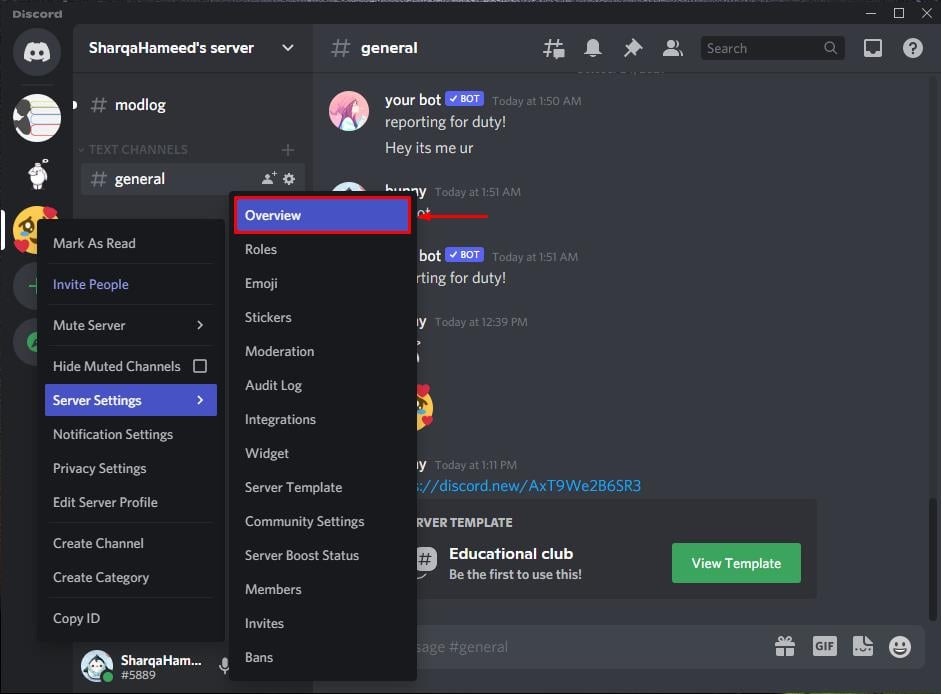 We have opened the “Overview” panel for our “SharqaHameed’s server“. As we mentioned earlier, you should be a Discord Nitro user to add a Discord banner for your server. For this, click on the “Unlock with boosting” option: 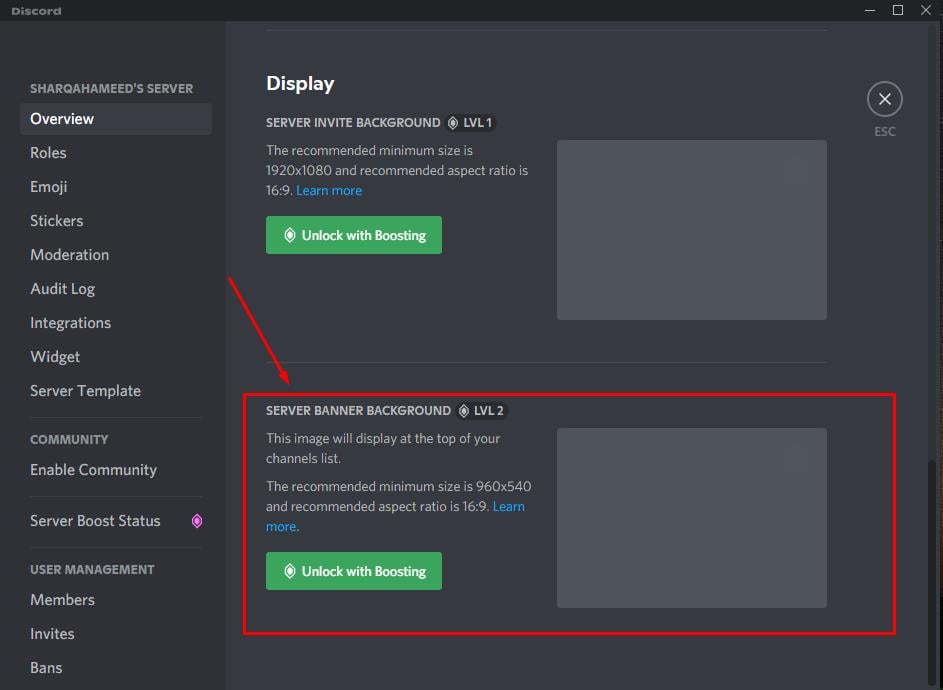 You will see a dialog box informing you about the perks you will unlock with server boosting. To move ahead, click on the “Boost This Server” option: 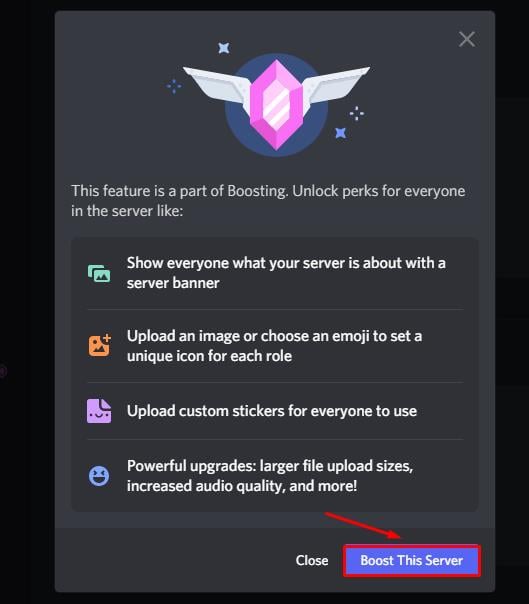 Now, purchase server boosts and select the monthly plan you want to use: 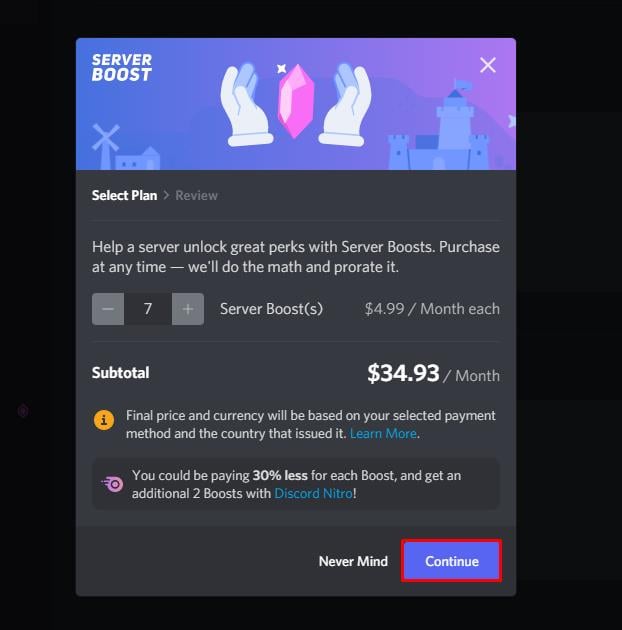 Lastly, click on the “Upgrade to Nitro” button, and you will be one of the Nitro users of Discord: 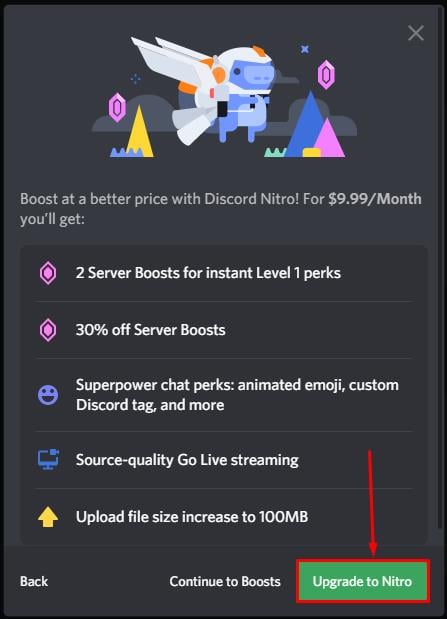 After upgrading your account, move back to your server settings and upload your Discord banner.

Adding a banner to your Discord server can enhance the appearance of your server. In Discord, the server background image requires you to be a Nitro user, and if you are using Discord free version, then you should upgrade to Nitro to unlock different perks and boost your server. In this write-up, we talked about dimension and size parameters that you should keep in mind while making a Discord server banner. In the next section, we demonstrated the procedure of making a Discord banner and uploading it to your server.