Loyalty is the name of the enchantment in Minecraft that can only be applied to the Trident. This is the only weapon available in the game that can be used as a melee weapon just like swords and can also be used as a long-range weapon such as bows making it ideal for fighting different mobs. 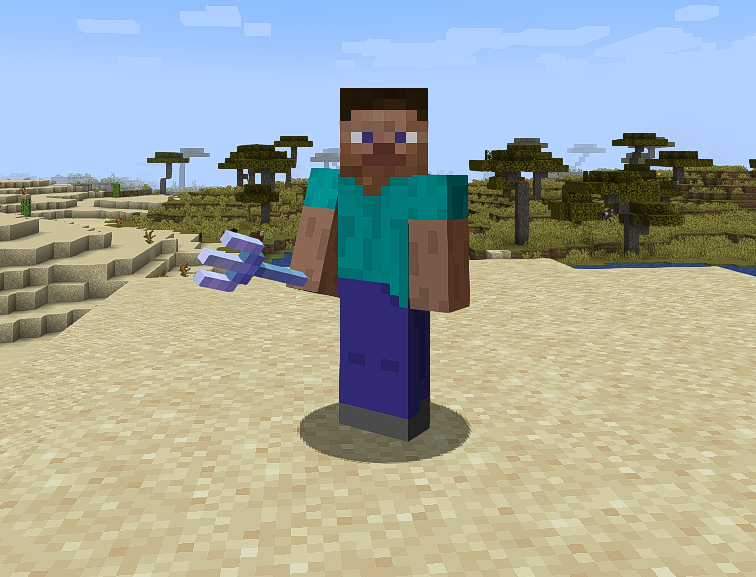 How does the Loyalty Work on Trident in Minecraft

Enchantment is the process that is applied to different materials to give them some special features which were not available before. So, with this enchantment, the weapon will return back to its yielder towards mobs then it will return to you after a few seconds, and you don’t need to pick it up by yourself.

Items required for the enchantment

There are three main items that are required to do this enchantment which are the anvil, Trident, and Loyalty enchantment book. 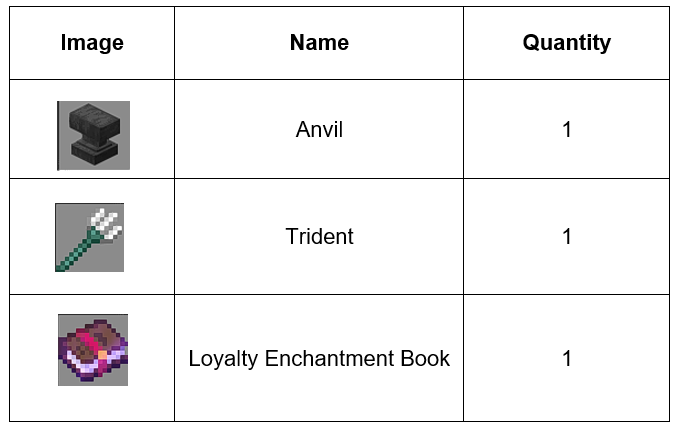 How to make the Anvil

Anvil can be made by placing 3 iron blocks and 4 iron ingots on a crafting table. Iron blocks can be gathered easily from different biomes in the caves and mountains whereas if you smelt these on the furnace you will get the iron ingots. You need to make sure that you should have at least the stone pickaxe otherwise you can’t collect the iron blocks.

How to find the Trident

There is no crafting recipe available for this weapon so you can only get it by killing a mob with the name of drowned. This is a very rare mob that you won’t see occasionally but you can find it underwater in the ocean or rivers having a trident in its hand. 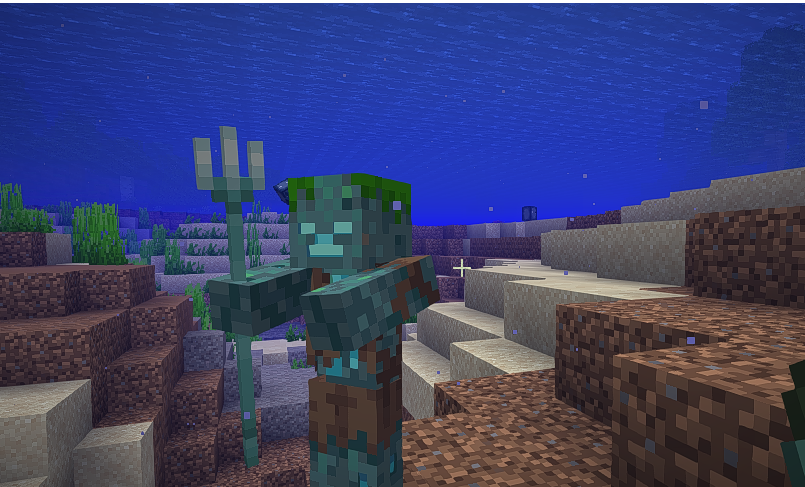 How to get the Loyalty Enchantment Book

Now for this item, you need to go to the village biome to find some villagers. After that, you need to place the lectern close to them which will convert them to the librarian. Librarian is the only source to get this book naturally by trading. 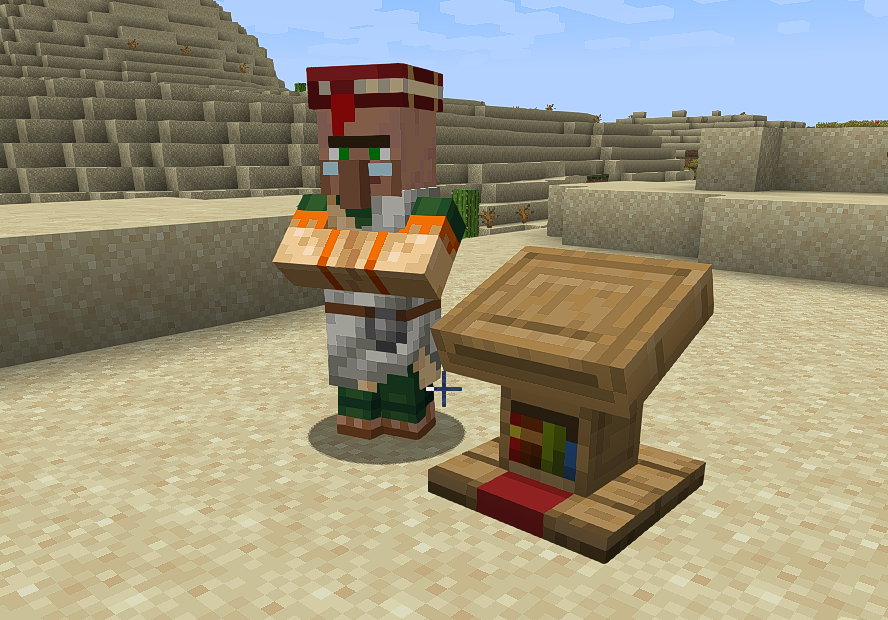 The lectern can be made by using 4 wooden planks and 1 bookshelf on a crafting table.

How to do the Loyal Enchantment on Trident

You need to first place the anvil on the ground and click on it where you will see two different slots.

Now on the first slot from the left side, you need to place the trident and the loyalty enchantment book in the second slot to do the enchantment.

You can see the demonstration as below as when we throw the trident to hit underwater mob it came back to us.

Loyalty is the enchantment available in Minecraft that is exclusively available for the trident only. Trident is among the rarest weapons that can’t be crafted and can only be obtained by killing a “Drowned” mob underwater that can be used as both melee and long-ranged. What loyalty does is when you throw this weapon on any mob, it will return to you after a few seconds.