Who would have ever expected that a little device may be used to play games because many of us assume that Raspberry Pi is only used for learning and developing projects? If you are thinking the same, then you will be surprised to hear that Raspberry Pi would be an ideal pick to play games. Now, you don’t need to buy PlayStation or Xbox devices to experience a gaming environment when you have a device which meets your requirements at a much cheaper price than these devices.

If you are looking for a list of Native Raspberry Pi Games, then you are at the correct place as this article will provide you the names and details of those games that you can play on your Raspberry Pi device. So, let’s start addressing these games.

Doom is a famous first-person shooting game introduced in the year 1995 and has been among the one of the most popular games in the 20th century. The Doom game is delightful to be played as you will experience fighting with the demons which come from hell and your only objective is to kill them. There are numerous versions of the Doom game available, and if you want to play it on your Raspberry Pi, you must choose the “Doom Chocolate” version, which is a Doom source port game. The game will run nicely on your Raspberry Pi device and is simple to play using a keyboard and a mouse.

Quake3 Arena is also among the top-listed multiplayer first-person shooter video games in the 20th century which operates smoothly on your Raspberry Pi device. The game is played on delightful designed arenas and you will have to fight with the bots to win the game. You will need to walk through several spots on maps and every stage will increase the difficulty level of the game. 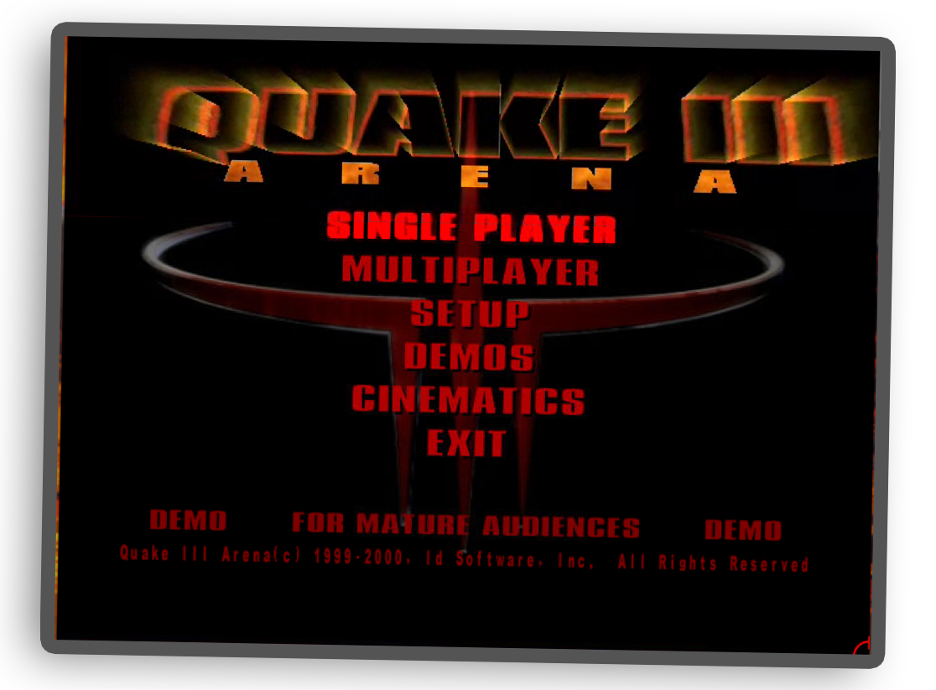 Duke Nukem 3D is also a first-person shooting game, where a person with the name Duke Nukem has to cope with the aliens which have invaded the Earth and his mission is to kill those invaders. This game can simply be played on a Raspberry Pi device and when you are able to play it, you will have to go through difficult levels to win the game. You won’t feel any issue playing it on your Raspberry Pi device as it runs effectively without slowing down your device. You may have it on your Raspberry Pi device after installing piKiss software in which you can quickly download the game and it will run on your device. 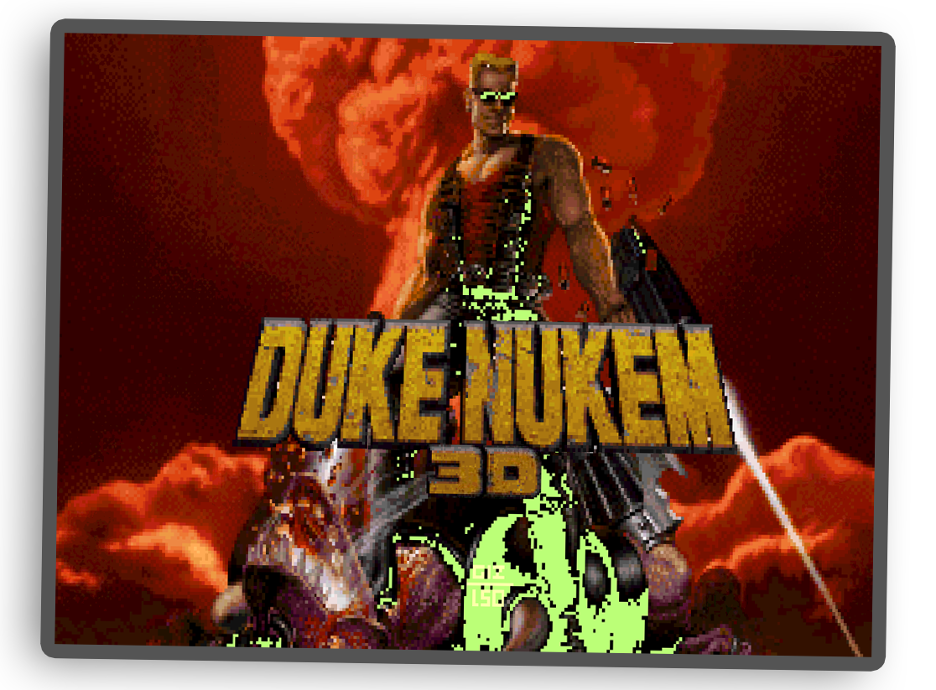 4. Beneath a Steel Sky

Are you searching for a science fiction game to enjoy on your Raspberry Pi device? Then you should consider Beneath a Steel Sky game. The game is operated through a mouse and you will need to click on the scene to have the person walk to the spot. In the game, you will need to answer several questions and if you answer them wrong, you will miss the trick to resolve the puzzles and you may get into some danger. To enjoy this game, you should install it on your Raspberry Pi device and it won’t degrade the efficiency of your device. 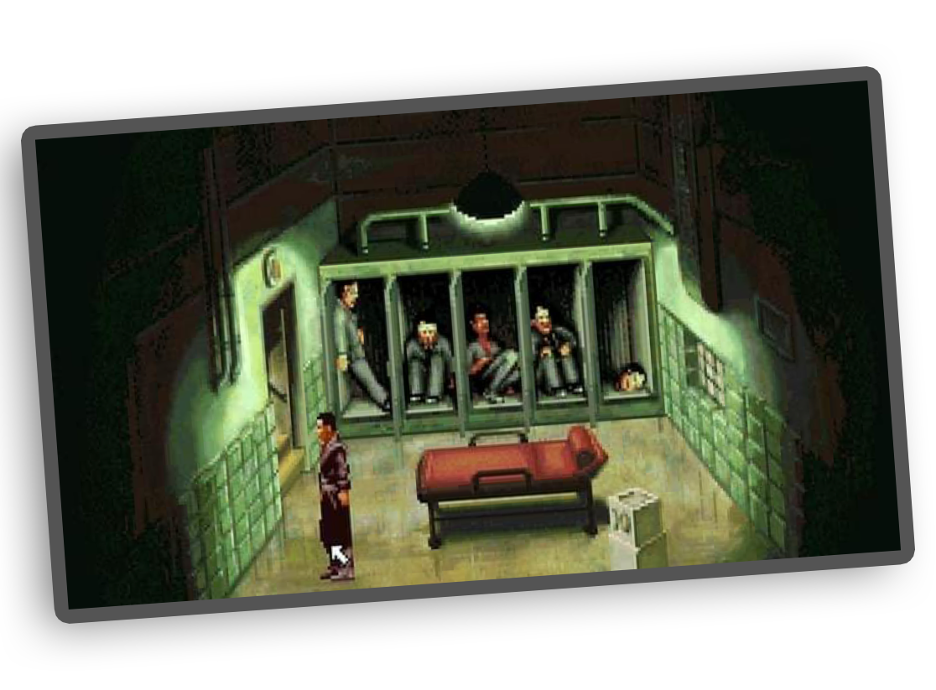 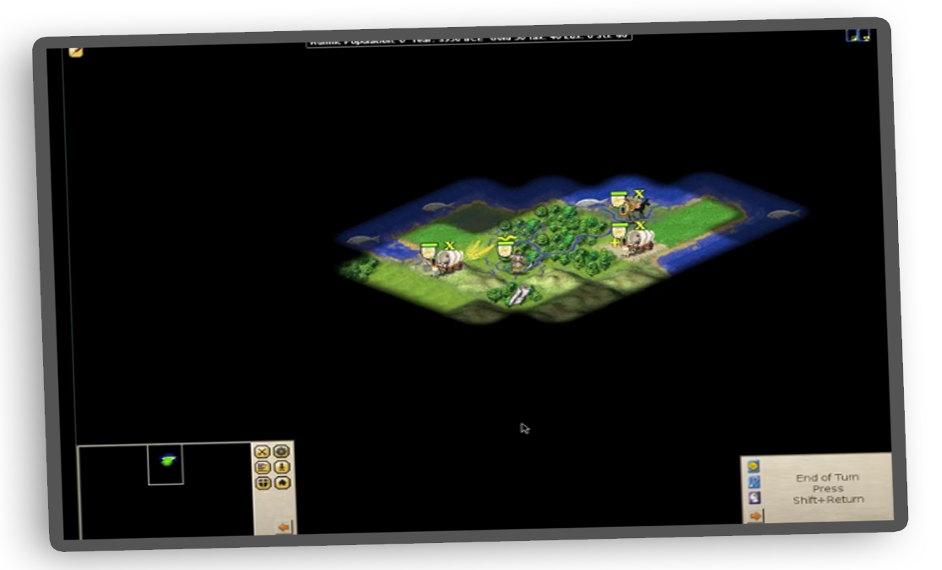 Raspberry Pi OS is the perfect platform to play retro games to recall the old memories. There are many games that are natively available for Raspberry Pi and can easily be installed. If you are a real game lover, you should install the above enlisted games as they don’t require any emulator. The above games are best in business and are running well on your Raspberry Pi device.