Arduino boards are quite easy to operate microcontrollers for beginners as well as on the industrial level. The Arduino microcontrollers can take input from different devices then perform some specific tasks according to the program, after which they can deliver the output.

There are many input devices that can be interfaced with Arduino but in this write-up, we will discuss only those input devices which are most commonly used in almost every Arduino project.

The Light Dependent Resistor commonly known as a photoresistor or light sensor is one of the common input devices that can be used in different projects. These photoresistors are sensitive to light which can change their resistance depending on the falling light on them. They have several megaohms resistance in the dark and when they are under light the resistance falls from megaohms to a few hundred ohms. The symbol of the photoresistor or LDR are: 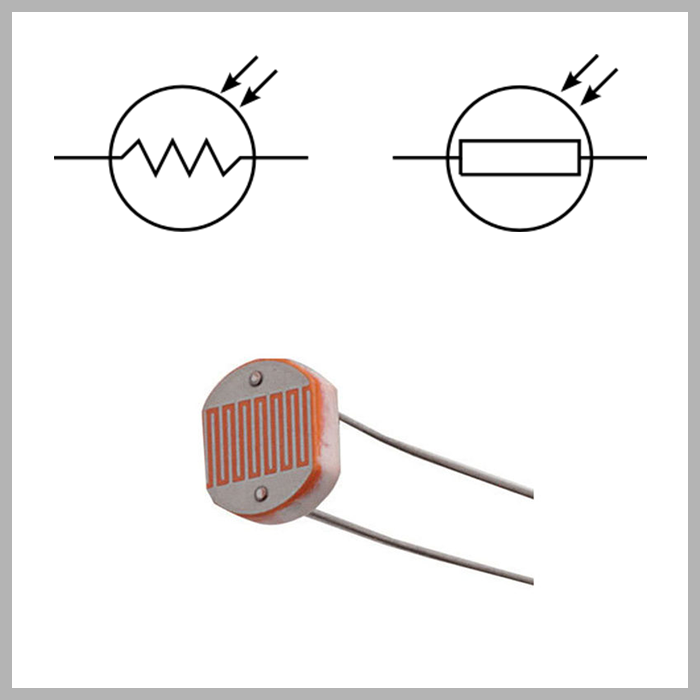 These can be connected with Arduino analog pins as it gives the analog input and the most common application of LDR is its use in controlling the switching of street lights.

The pushbutton is another type of input device used for switching purposes. The pushbuttons are connected to the digital pins of Arduino because they have only two possible states either HIGH or LOW. The most common application of button in Arduino projects is switching and the symbol of a button is: 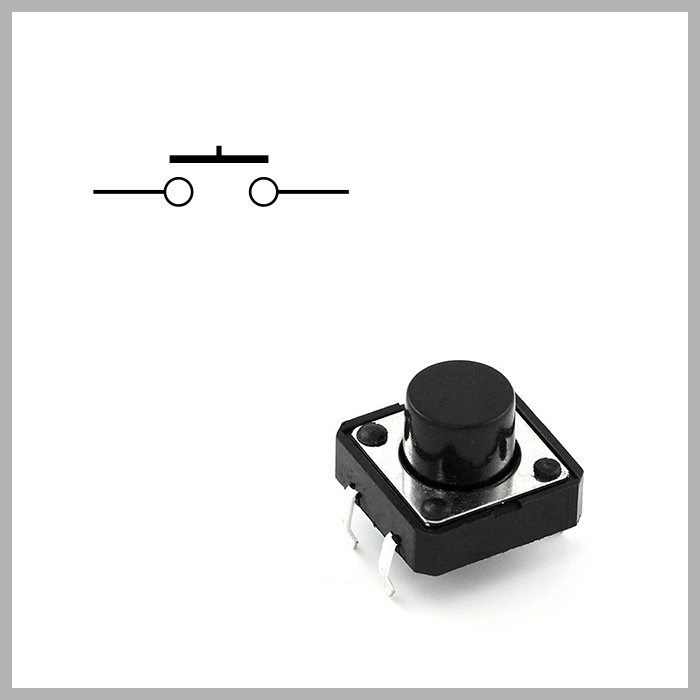 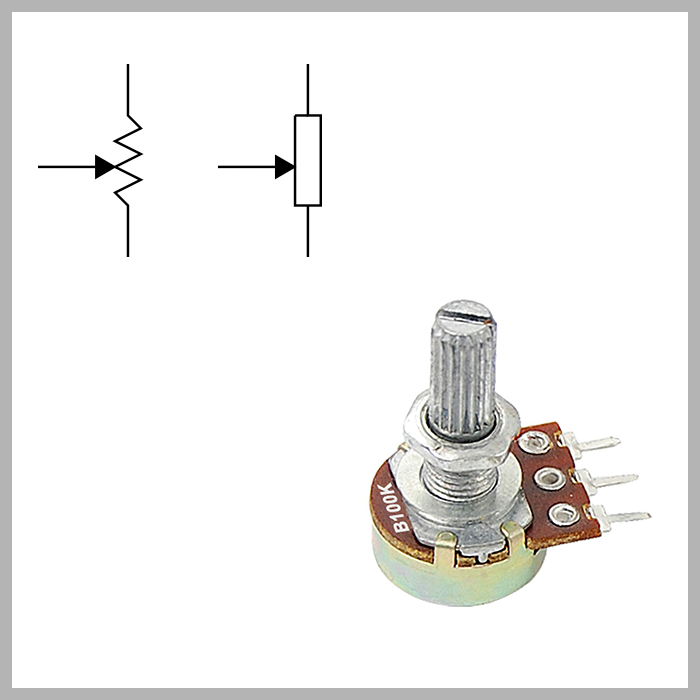 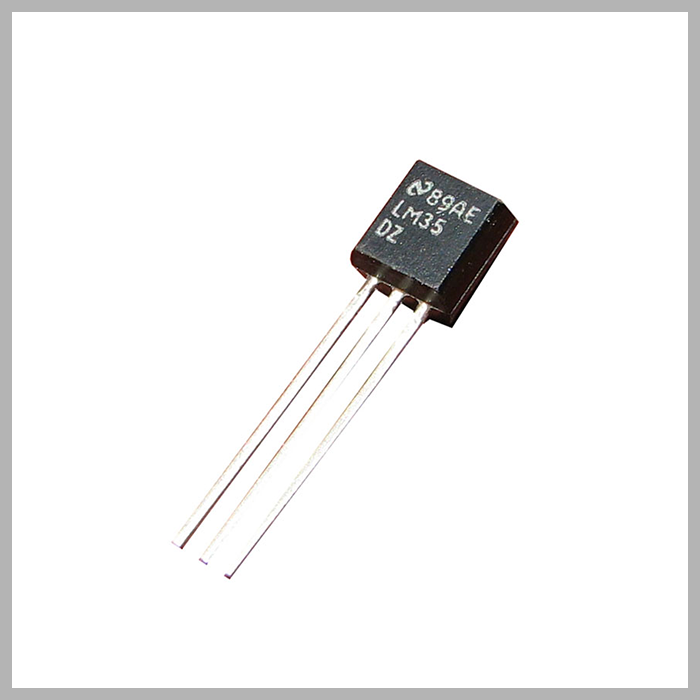 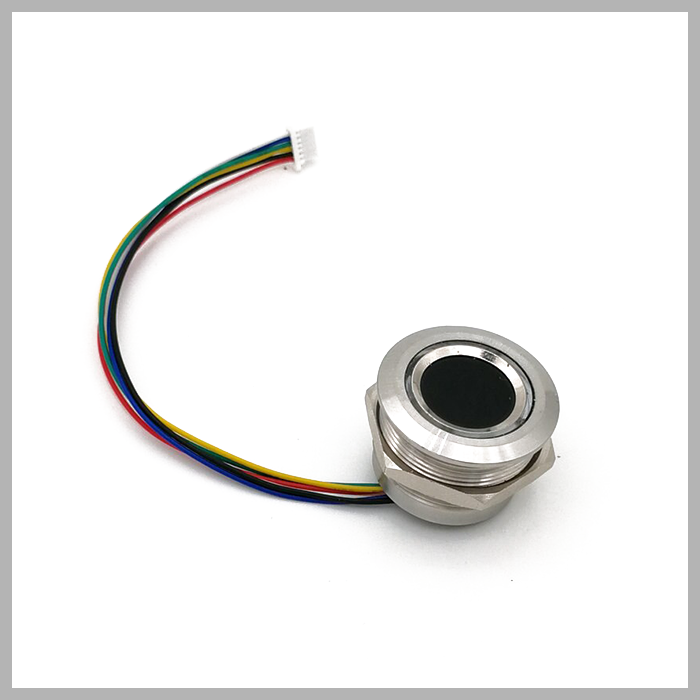 The smoke sensor is another type of input device that can be interfaced with Arduino to detect the presence of smoke in its surroundings. It also changes the resistance on the concentration of the smoke like if there is smoke in the surrounding, the concentration of the smoke increases which will increase the resistance of the sensor, and if there is no smoke in the surroundings, there will be no concentration of smoke, so the sensor will measure the less resistance. The most common smoke sensor which can be interfaced with Arduino is MQ2 and it can be used in fire alarms for the detection of fire. 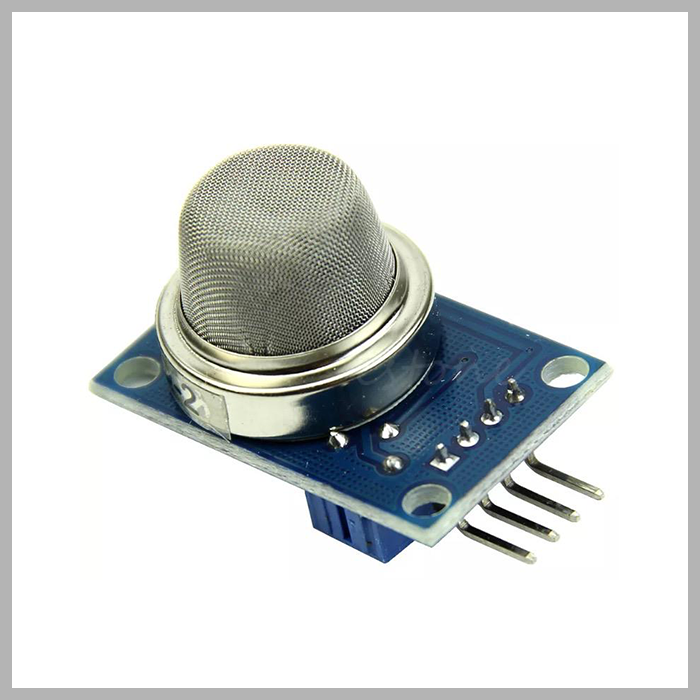 The keypad modules are also considered as the input devices which can be interfaced with the Arduino boards. The keypad modules contain the buttons just like a keyboard of a computer and can be used to insert different ASCII numbers. With the help of a keypad, we can take the input and perform a calculation. There are different types of keypads that can be interfaced with Arduino like 3×3 and 4×3 keypads: 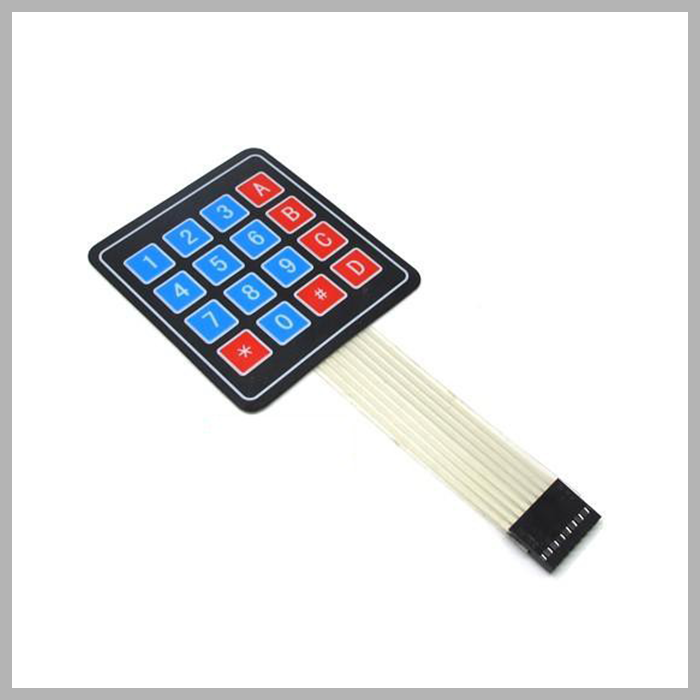 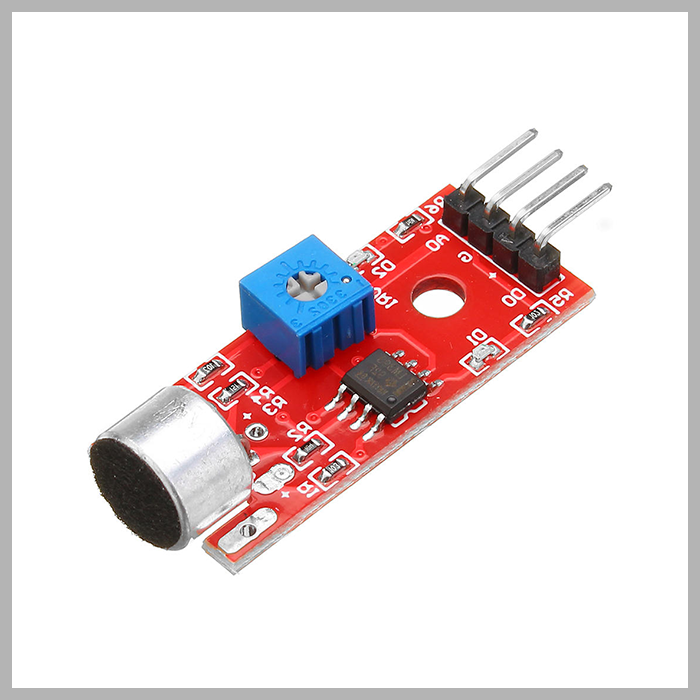 There are different input devices that can be interfaced with the Arduino microcontroller to get input like temperature sensors, pushbuttons, and humidity sensors. In this write-up, the input devices which are mostly used in Arduino projects are explained with their working and applications.