Screen Recorders are tools that enables you to capture any area of yourscreen either as a screenshot or a video file. Screen recoding is becoming a comon need for most desktop users. For windows desktop users, there are lots of free screen recorders readily available without struggling to find one on the whole internet. For Linux desktop users, sometimes it could be challenging finding not just the right recorders but also one that is free and updated regularly.

In this review, we will dive into a few of the best known screen recorders for the linux platform. Some I have personally tried while some are based off research on the net. We would also include how to install them on your desktop.

ScreenStudio is a great Screen Recorders tool that lets you record your desktop in a full HD video files. Comes with some text overlay. It will also let you stream your desktop to services like UStream, Hitbox or Twitch.tv.

Built around “ffmpeg” that is currently available on all Linux distros and should work “out-of-the-box”.  ScreenStudio is compatible with Ubuntu/Linux, OS X and Windows 10

How to install ScreenStudio on Ubuntu, Linux Mint 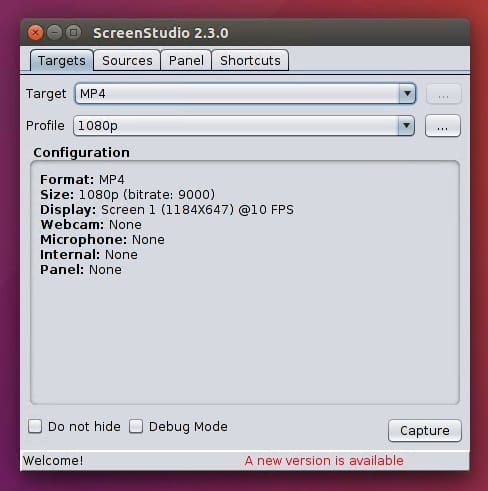 SimpleScreenRecorder is a feature-rich screen recorder created to record programs and games, and it supports X11 and OpenGL. It has a Qt-based graphical user interface. It can record the entire screen or part of it, or record OpenGL applications directly. The recording can be paused and resumed at any time. Many different file formats and codecs are supported. 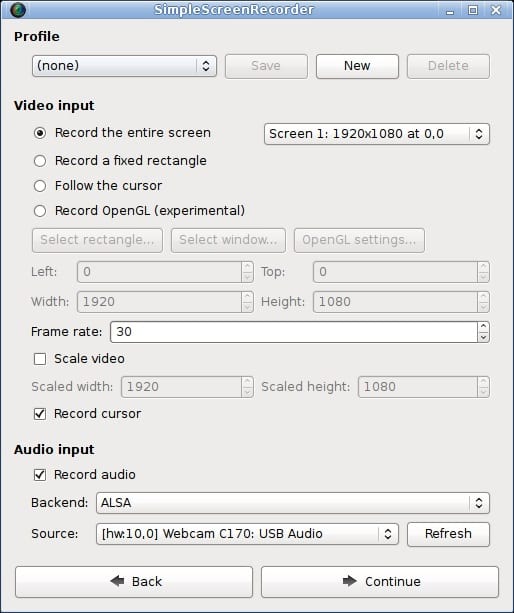 Kazam is a simple screen recorder program that will capture the content of your screen and record a video file that can be played by any video player that supports VP8/WebM video format. Optionally you can record sound from any sound input device that is supported and visible by PulseAudio.

How to Install Latest Kazam Screencaster on Ubuntu, Linux Mint 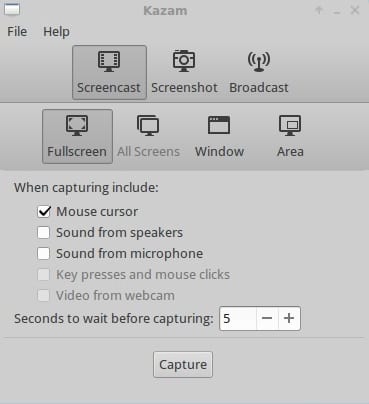 vokoscreen is an easy to use screencast creator (Screen Recorders) to record educational videos, live recordings of browser, installation, videoconferences, etc. The program is very simple and uses a minimalistic gui.

How to install Vokoscreen on Ubuntu, Linux Mint

recordMyDesktop is another great easy to use Screen Recorders tool, but yet also effective at it’s primary task. This app comes in two part, a simple command line tool that  performs the basic tasks of capturing and encoding and an interface that exposes the program functionality in a usable way.

How to install recordMyDesktop on Ubuntu, Linux Mint 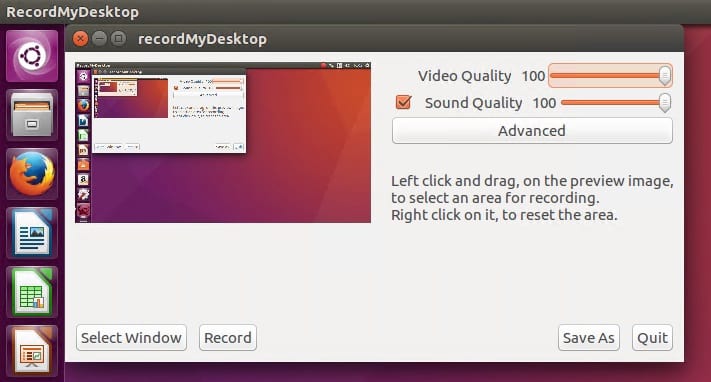 OBS is a free and open source software for video recording and live streaming. OBS has been rebuilt from the ground up to be even more lightweight and high performance than before. It supports all your favorite streaming platforms and more 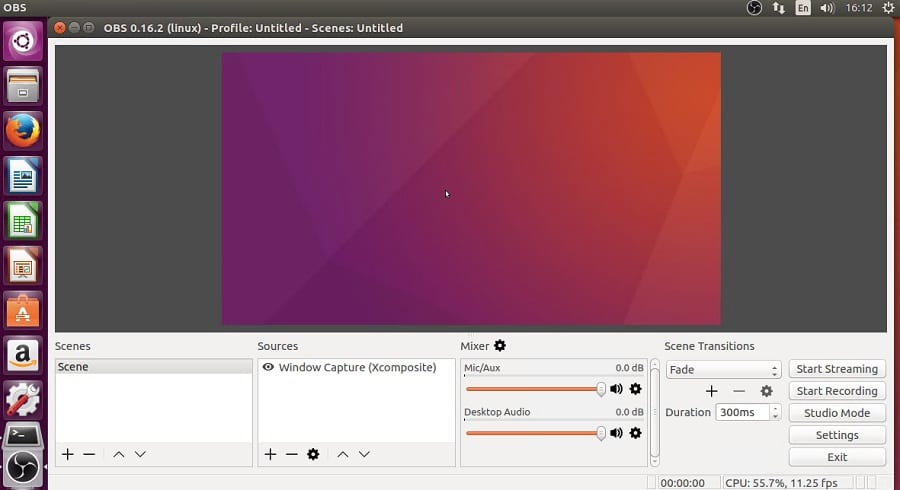 Shutter is a feature-rich, free screenshot program for Linux operating systems. It allows you to take a screenshot of a specific area on your desktop, your whole screen, or even a website. You can apply different effects to it, draw on it to highlight points, as well as upload to an image hosting site, all within one window.

Shutter allows you to capture nearly anything on your screen without loosing control over your screenshots (tabbed interface).

How to Install Shutter on Ubuntu and Linux Mint 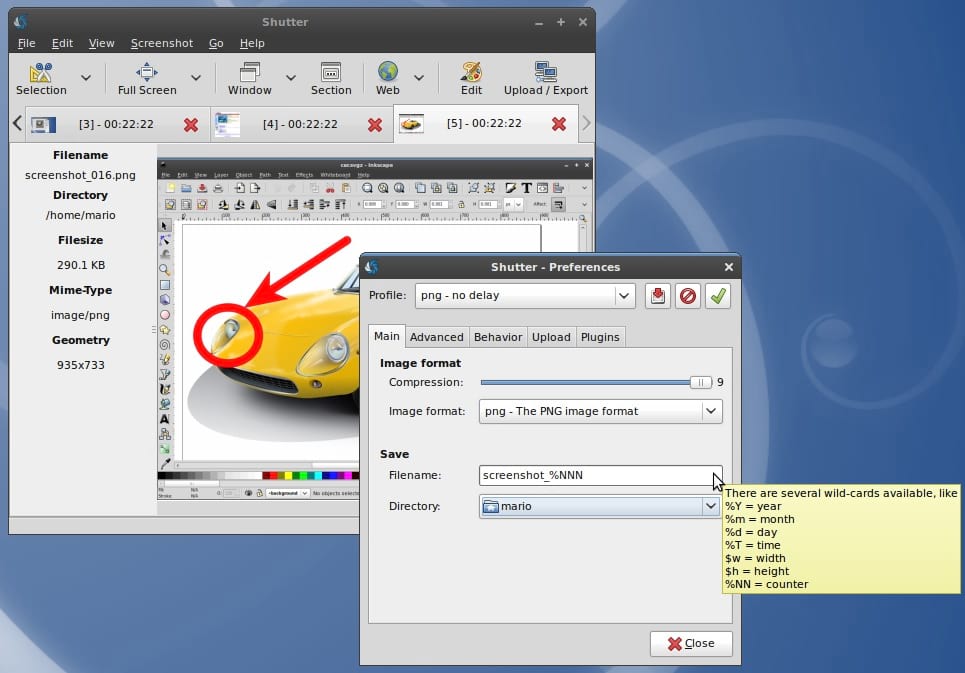