Raspberry Pi is an excellent little tool that provides users the authority to develop different projects with ease once you manage to install an operating system on it. The device has the power to run other operating systems as well.

When working on Raspberry Pi, you should require an operating system that can provide you the platform to develop different projects with ease and run smoothly on your device. The Raspberry Pi OS will be an ideal choice in that case. Still, if you want to try out other operating systems for various activities such as gaming, ethical hacking then you should read this article that will help you in finding the required OS for your Raspberry Pi device.

In this guide, we will provide you with a list of alternative operating systems for Raspberry Pi other than the Raspberry Pi OS so that you can pick the one based on your needs.

RaspEX Kodi OS is an operating system specially designed for Raspberry Pi users for entertainment purposes. It’s a free and open-source OS that empowers your Raspberry Pi device to play any media files. It includes various libraries and dependencies that enable users to play different music files with ease. The inclusion of the Kodi media player offers users the ultimate platform to watch their favorite movies, dramas, and live TV. Besides providing a lightweight and modern look desktop feature, it also includes a great selection of software that matches your needs, thus making this OS a perfect alternative for your Raspberry Pi device. 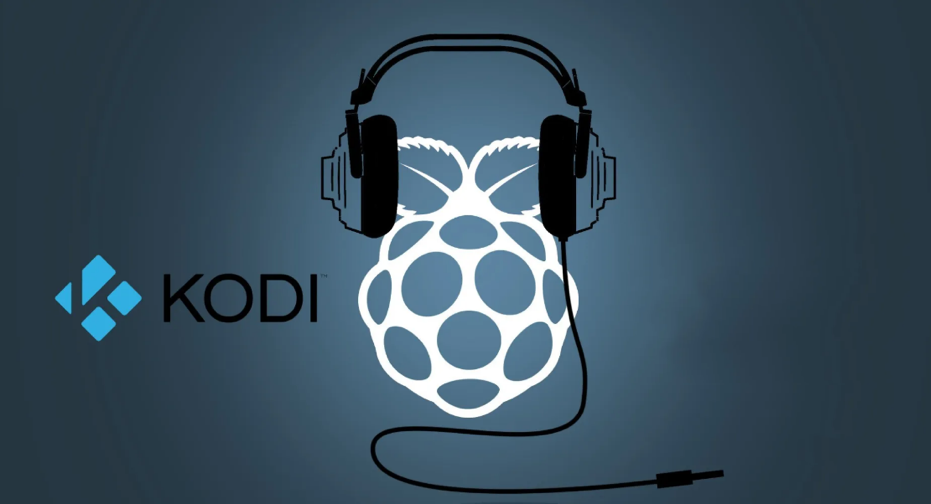 Manjaro Linux is another ideal alternative OS for the Raspberry Pi users because of its fast and lightweight feature. It’s based on Arch Linux offering users the platform to install several tools easily. The user-friendly environment makes it relatively easy for beginners to work on it. The best part is that it includes various flavors of the desktop environment, including Mate, KDE Plasma and Xfce, which are extremely lightweight, providing users with smooth-running desktop performance. Thus, if someone wants to experience a full-fledged desktop environment, he should consider installing this OS on his Raspberry Pi device. 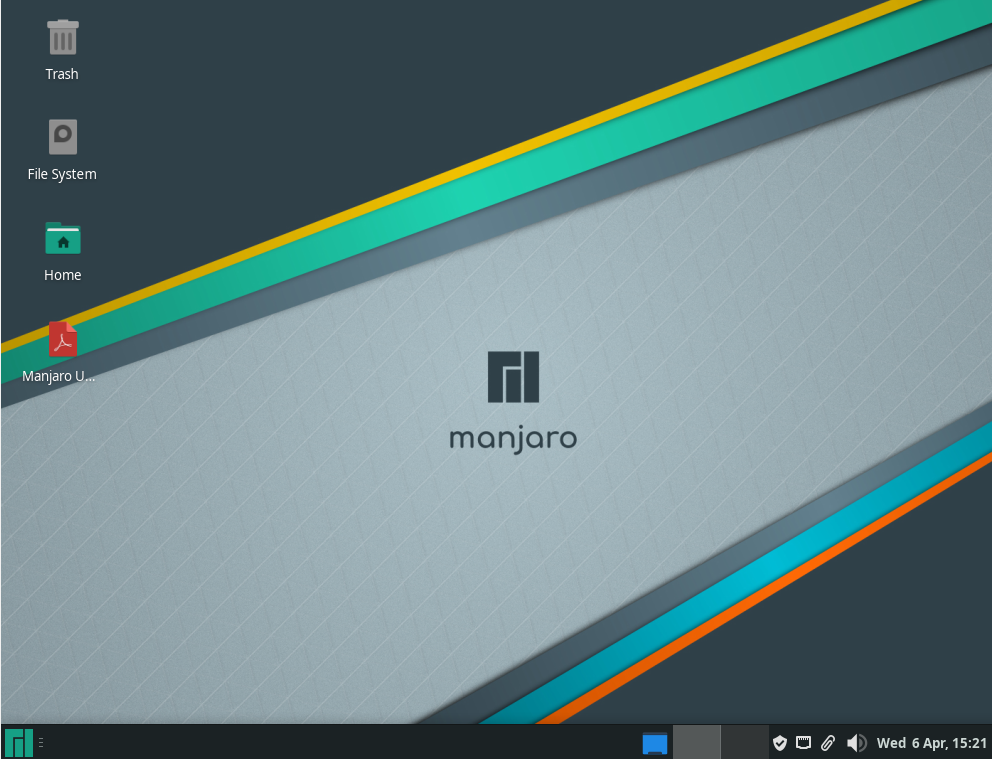 Kali Linux is a free and open-source Debian-derived Linux distribution quite popular among hackers. It includes many hacking and security tools such as Wireshark, Hydra, Maltego and much more that enable professional hackers to perform various security-related activities, including penetration testing and password cracking. The Kali Linux desktop is based on the Xfce desktop environment, which is lightweight and easier to use, thus making this OS a perfect pick for your Raspberry Pi device.

Sparky Linux is another perfect OS for your Raspberry Pi device that offers many features quite similar to the one you got in the Raspberry Pi OS. Besides being a fast and lightweight, fully customizable OS, it supports around 20 desktop environments thus providing you the taste of other desktop interfaces. The packages are installed from the Debian repositories thus it’s an ideal choice for the Raspberry Pi users. The OS includes Linux Kernel 5.4.83-v7 for its armhf port, which offers you better hardware support. The armhf port includes two variants: the one with the graphical one, which provides open box windows manager, while the other uses the text-based variant that won’t offer you a graphical interface. So, it’s better to go with the open box manager to experience an excellent graphical interface on your Raspberry Pi device. 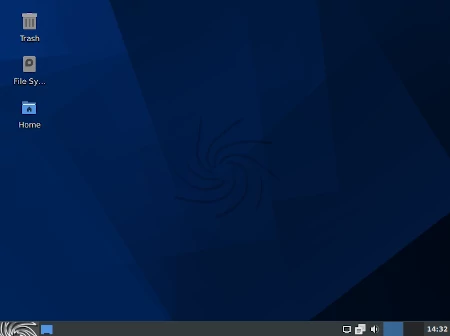 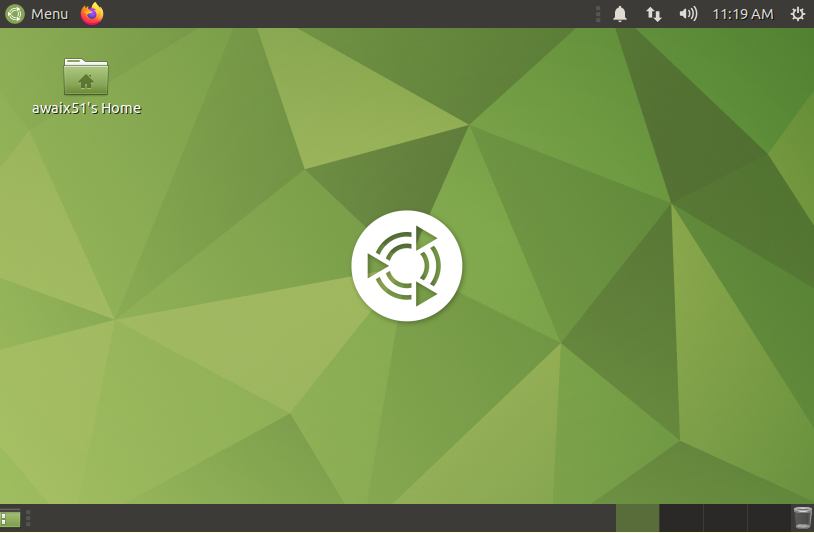