How often do we hear of phones that offer digital privacy and security? Librem 5 is a Linux powered smartphone that is built on PureOS, an open-source operating system that is completely free, secure and privacy focused.

PureOS: What is it and how is it built?

PureOS, developed by the company Purism is a general-purpose operating system based on Debian. It is a GNU/Linux based distribution that can be used either as live media or in the form of an operating system on a hard disk. PureOS is fully free for any purpose you want to use it for. The best part about the software is that it allows you to encrypt your data and entire operating system with your own password or encryption keys. It also helps you surf the web or use software apps without the fear of being tracked or controlled.

Librem 5 was first announced in 2017 when its crowdfunding began 2 years ago. It not only focused solely on the design and privacy of the users but also on the hardware that lets you have a complete control of your data and information. 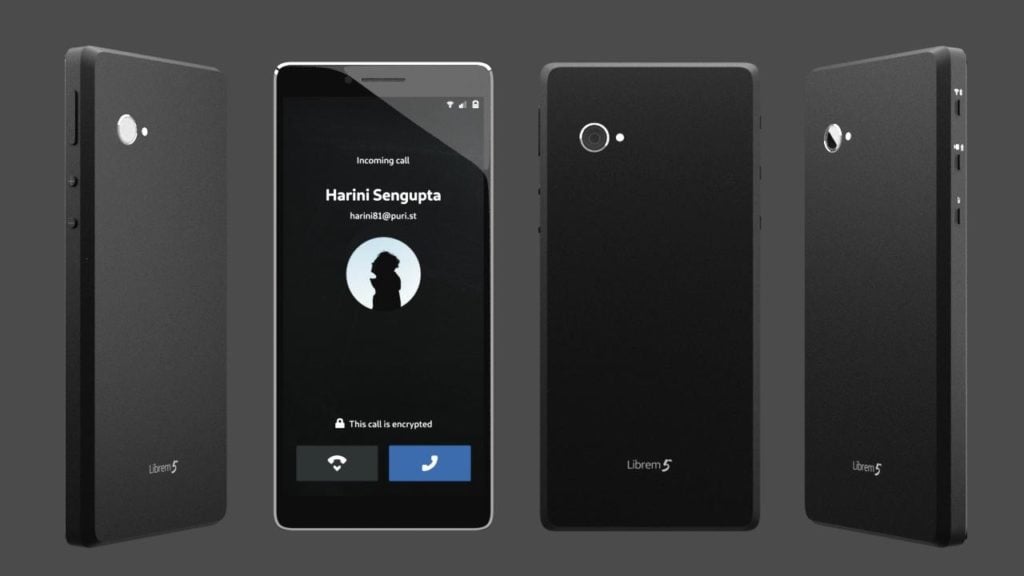 The technical specifications are listed below:

Along with an array of technical specifications, The Librem 5 promises astounding features to give a strong competition to tech-giants and smartphone companies. Let’s take a look at some of its important features below: 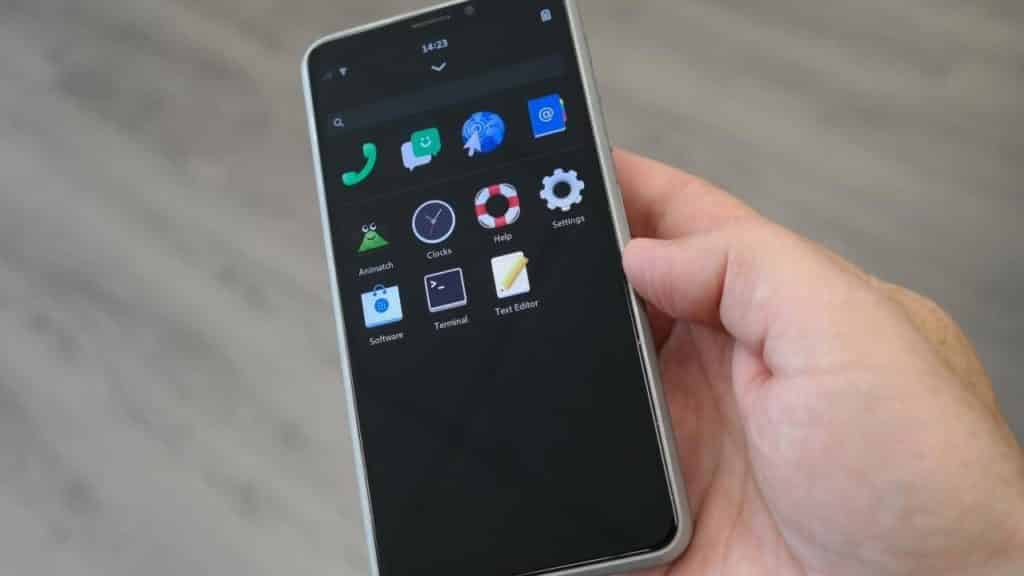 Librem 5 is for everyone

Despite being Linux powered, Librem 5 has a very user-friendly interface that allows anyone including non-technical individuals, developers and business organizations to use the phone. It not only lets you communicate with your loved ones but also allow to protect yourself from common threats, data breaches and digital rights tracking.

Unlike all other operating systems, the Librem 5 will free you from the inappropriate and unsafe data gathering process. It will not require you to enter banking, personal details and professional data to download apps or for making phone calls.

Librem 5 comes with a 3.5mm headphone jack called the Courage Jack that brushes off the need for any other headphones or line out.

Looking to buy a phone that lasts longer than others? Well, Librem 5 is the best options available. The phone comes with a lifetime guarantee of security updates, bug fixes, new feature updates, privacy improvements while also increasing your phone’s life without any compromise on the working and performance of the device.

For now, upon its shipment in the last quarter of 2019 the phone will offer all basic applications such as email, calls, messaging, camera, browsing, calendaring, PDF viewer, play store and notes. The company vows to keep improving user experience with time.

The Librem 5 phone will offer support for HTML5 web applications including the common apps we use on a daily basis. Users will be able to use them from the browser along with built-in native applications.

What’s best about the phone is that it will provide decentralized communications in its messaging and dialer apps. Librem 5 is the first ever smartphone with Matrix powered technology for encrypted communications. Matrix enabled apps will make your communications encrypted with no chances of data theft or privacy breaches. You can now easily send messages or call to any internet connected device like Windows, iOS, Android or Linux. Matrix is definitely the future of safe communications.

The Librem 5 phone will be available in the last quarter of 2019 when the company will start shipping phones off the crowdfunding campaign. For now, users can also purchase it on pre-order. You can order your set from here. (https://shop.puri.sm/shop/librem-5/)