“dd” is a linux CLI tool. Now, the current version of “dd” is a part of the GNU coreutils, is the one that every single UNIX/Linux system features. The primary purpose of this tool is to convert and copy files. However, it’s quite different than other file copying tools like “cp”.

“dd” can be used for various purposes:

Here are some of the most common and interesting usage of “dd”. Of course, “dd” is far more capable than these things. If you’re interested, I always recommend checking out other in-depth resources on “dd”.

As the output indicates, whenever running “dd”, it launches from “/usr/bin/dd”.

Here’s the structure that “dd” follows. 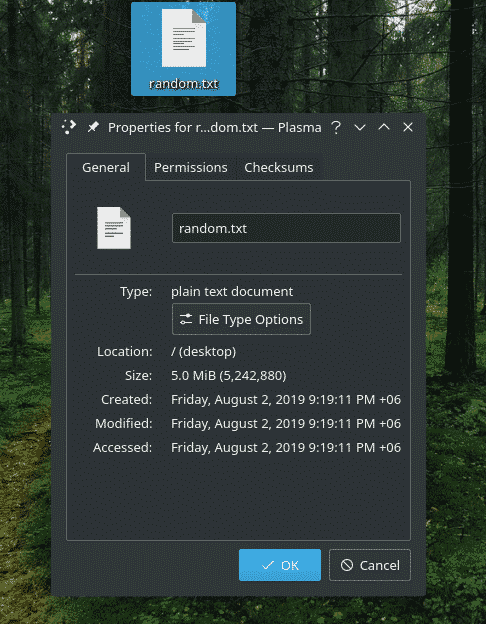 The very first options are self-explanatory. It means to use “/dev/urandom” as a source of data and “~/Desktop/random.txt” as the destination. What are the other options?

Here, “bs” stands for “block size”. When dd is writing data, it writes in blocks. Using this option, the block size can be defined. In this case, the value “1M” says that the block size is 1 megabyte.

“count” decides the number of blocks to be written. If not fixed, “dd” will continue the writing process unless the input stream ends. In this case, “/dev/urandom” will continue generating data infinitely, so this option was paramount in this example.

Using this method, “dd” can be used to dump the data of an entire drive! All you need is tell the drive as the source.

If you’re going for such actions, make sure that your source isn’t a directory. “dd” has no idea how to process a directory, so things won’t work.

“dd” only knows how to work with files. So, if you’re in need of backing up a directory, use tar to archive it first, then use “dd” to transfer it on a file. 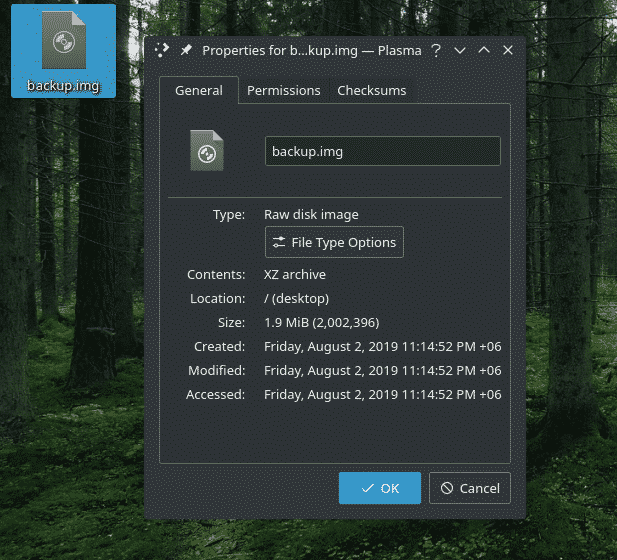 In the next example, we’ll be performing a very sensitive operation: backing up the MBR! Now, if your system is using MBR (Master Boot Record), then it’s located at the first 512 bytes of the system disk: 466 bytes for the bootloader, others for the partition table.

Run this command for backing up the MBR record.

For any backup, the way of restoring the data is necessary. In the case of “dd”, the restoring process is a bit different than any other tools. You have to re-write the backup file on a similar folder/partition/device.

For example, I have this “backup.img” file containing the “demo.tar.xz” file. To extract it, I used the following command.

Again, make sure that you’re writing the output to a file. “dd” is no good with directories, remember?

Similarly, if “dd” was used to create a backup of a partition, then restoring it would require the following command.

For example, how about restoring the MBR we backed up earlier?

At some point in this guide, you faced some “dd” options like “bs” and “count”, right? Well, there are more of them. Here’s a shortlist on what they are and how to use them.

conv=ascii: Converts the file input from EBCDIC to ASCII

conv=ebcdic: Converts the file input from ASCII to EBCDIC

conv=ibm: converts the file input from ASCII to alternate EBCDIC 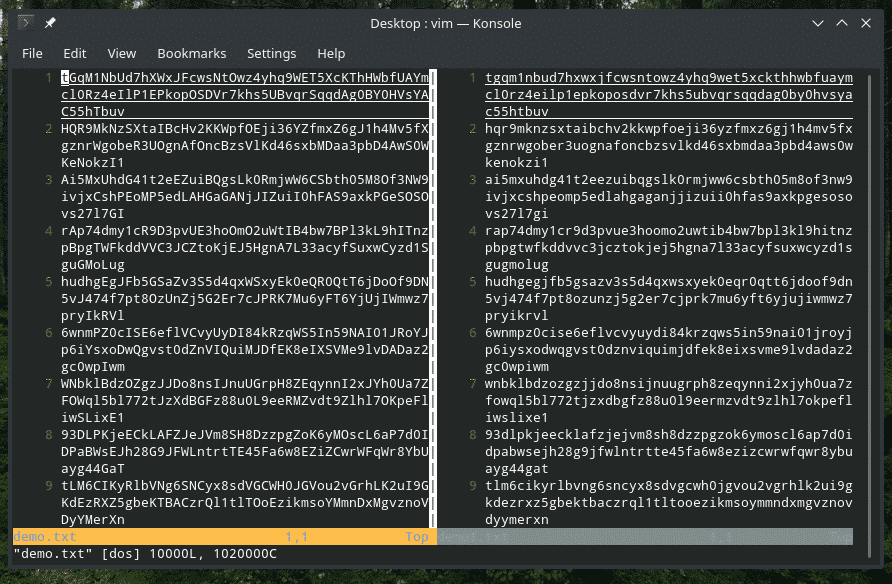 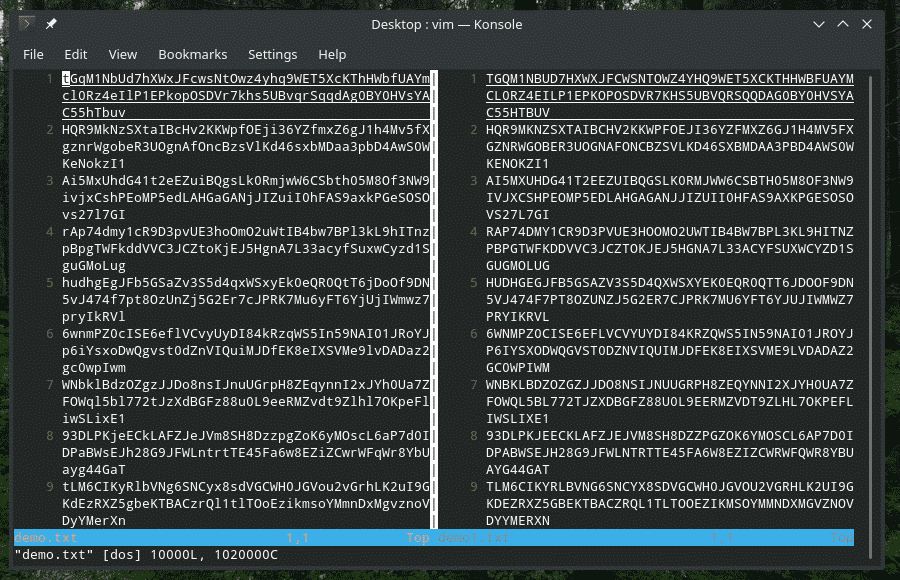 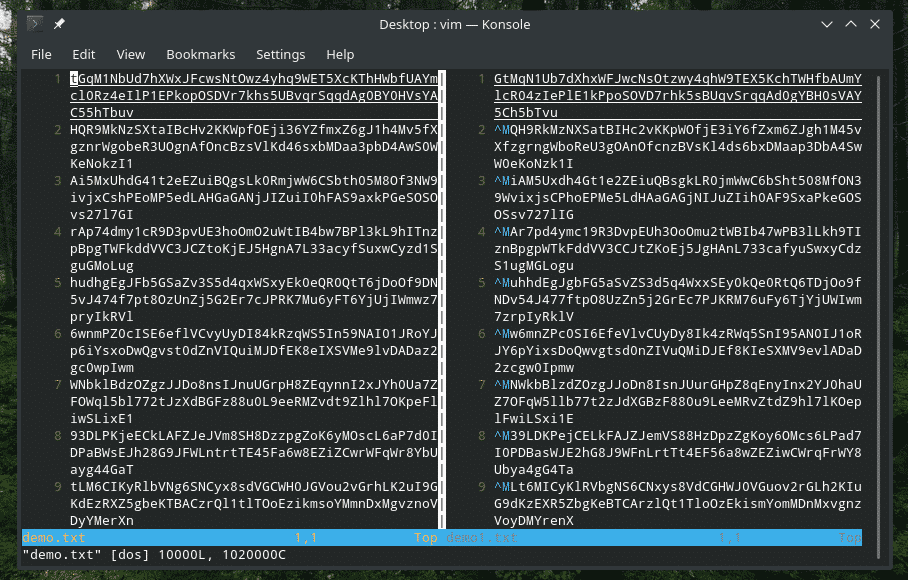 As you’ve seen, it’s possible to stack multiple flags and options in a single “dd” command to tweak the operation behavior.

The workflow of “dd” is pretty simple. However, for “dd” to truly shine, it’s up to you. There are tons of ways creative ways “dd” can be used to perform clever interactions.

For in-depth information about “dd” and all its options, consult the man and info page.