Linux has seen rapid growth in its development in the last couple of years. Many organizations and communities have emerged in the Linux Community, who have brought some wonderful new sets of tools to the table. One such popular community that has become globally recognized is the KDE Community, which has evolved from a simple desktop environment to becoming an internationally acknowledged organization that has been working on developing and publishing open-source software for several platforms.

Hence in this article, we will be taking a closer look at the KDE Project and what makes it so special.

The KDE Project, which is short for K Desktop Environment, is an international organization that started as a desktop environment but soon evolved into a community whose main aim is the development of free, open-source software for different platforms.

KDE is one of the largest open-source international communities out there that have become well known for creating stable and high-quality applications for both the desktop and mobile. The community of KDE is made up of all sorts of people with a diverse set of skills – programmers, writers, translators, artists, and so on.

It is precise because of this diversity that has allowed KDE to reach the heights that it has touched upon right now.

Work of the KDE Community

The work of the KDE Community revolves around dealing with free and open-source software. They have been actively participating in movements like Google Summer of Code and Google Code-in. They have even gone as far as developing their competition called the season of KDE.

They have also cooperated with the GNOME Community in the Free Desktop and bi-annual Desktop Summits. In addition to this, there are the Akademy and Camp KDE events also being held by the KDE Community. The Akademy event is an annual world summit held in Europe, whose main purpose is for collaboration to take place between the community and its industry partners.

The Camp KDE is another conference event that is held in order to let contributors and users of KDE share their experiences.

Let us thus look at some of the most popular works that come under the KDE Community.

KdenLive is one of the best professional-level video editors available for Linux. As part of the KDE community, it is completely open-source and free to use. KdenLive is known for being highly stable and having an abundance of features to its name. One of the best features that it offers is the ability to use a variety of audio and video tracks.

You can easily move the video and audio clips from one place to another. Moreover, these tracks allow you to mute the audio, lock them so no one can change them and even be given names to identify them.

KdenLive also has a large range of effects and transitions, which has multiple categories itself, such as audio correction, color, image adjustment, and so on.

It further allows you to add changes to these effects by increasing or decreasing their volume. 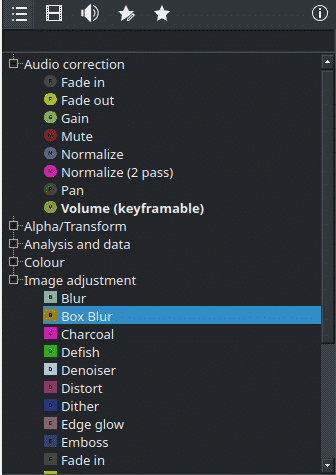 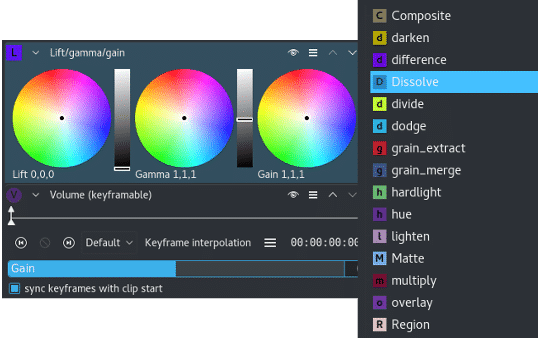 b) Elisa and KMPlayer

Elisa is a KDE based music player that is known for having a very user-friendly and simplistic interface. It allows users to browse music by multiple categories – albums, tracks, artists, etc. 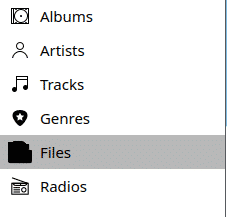 It also allows users to create and manage their playlists, in which you can add, remove, and star your favorite songs. 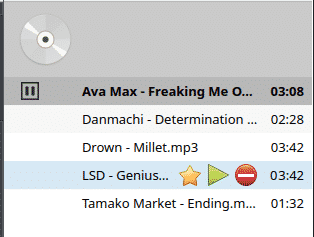 Another great well-known application of the KDE Community is KMPlayer, which is a simple, multi-featured media player. It supports multiple file formats such as MP4, MKV, FLV, etc. and allows one to watch videos in DVD and Blu-ray quality. 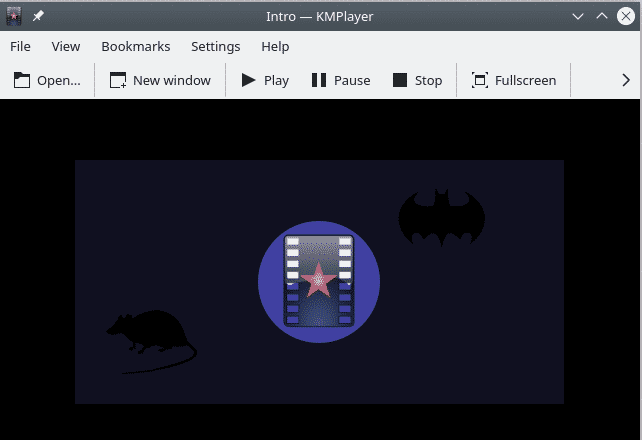 KDE, as its name implies, was initially only a Desktop Environment and later evolved into the huge organization that it is today. This desktop environment of KDE goes by the name of KDE Plasma, another free and open-source software that truly sticks to the ideals of the KDE community.

It boosts of a beautiful appearance, giving off a more modern vibe along with eye-catching widgets, animations, and pleasing aesthetic features. 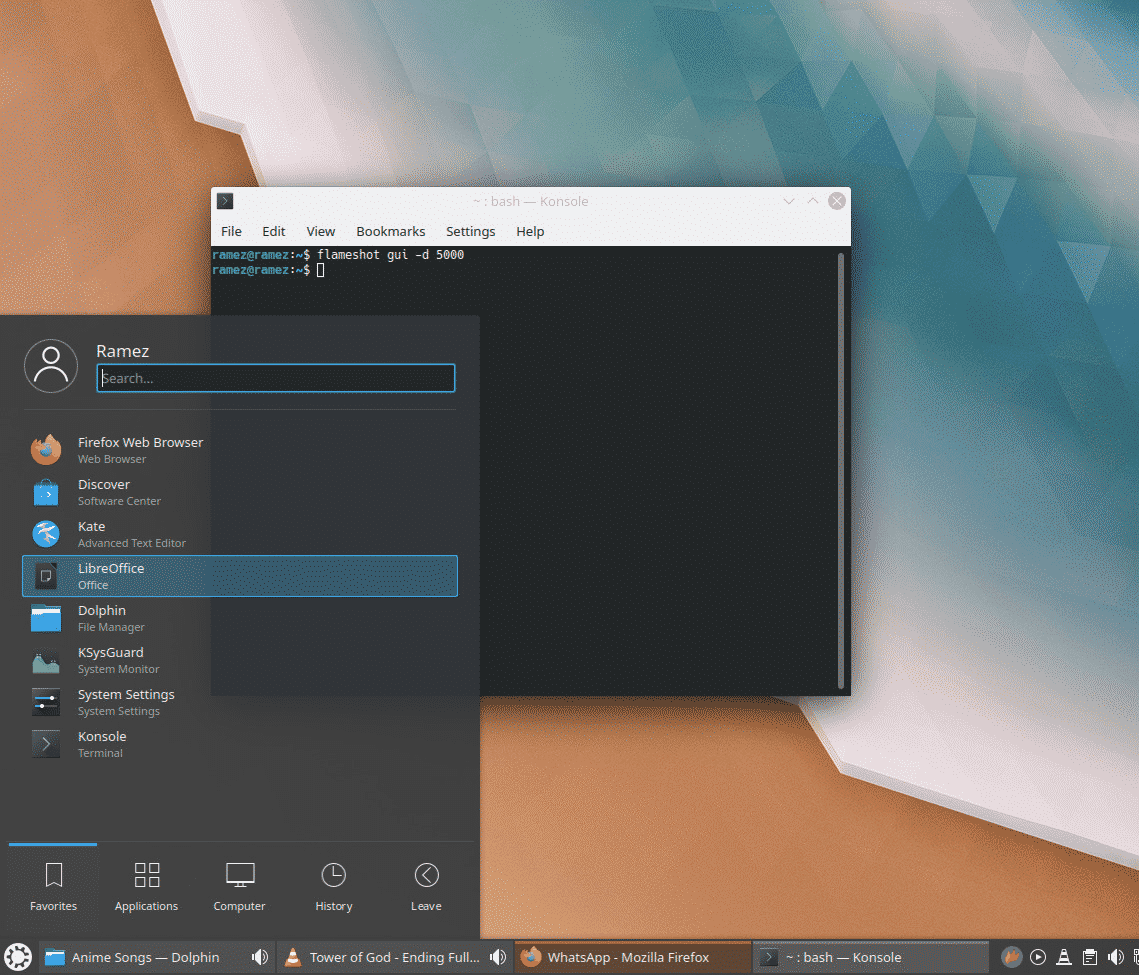 KDE Plasma comes along with some fascinating default applications that are easy to use and consume fewer memory resources than their counterparts. The most well-known ones include Dolphin, an extremely lightweight file manager, Konsole, the default bash terminal for KDE Plasma, and KTorrent, a BitTorrent client.

Why makes KDE so Special?

KDE is among the most popular open-source communities out there, fully adamant about following the philosophy of being free and open-source. This code of conduct, followed by KDE, has allowed it to expand massively and has led to thousands of members joining its community. The thing that sets KDE apart from others is indeed this amazing community of it. It boosts having people with diverse sets of skills – from programmers to writers, from translators to artists, and so on. Having been around for 20 or so years, it is by no surprise that it has established itself as one of the major Linux communities.