The main aspiration of the Kali Linux bootable USB device is to serve the purpose of initiating live Kali Linux. Its essence is to provide the portability of Kali Linux, and you can carry it with you inside of your pocket. It assists in running your kali Linux in any system available near you, making kali Linux accessible to you at your accord. One of the main vantage that it provides is the customize feature. You are free to customize your very own operating system to carry it in the Kali Linux USB stick. The user just needs to follow the procedure to customize its OS image on the kali Linux USB stick. It is very system friendly, imposing no harm to the system you install it in. You just need to plug out the USB drive to get back to the original operating system of the host. Every model of kali Linux USB stick has a different chipset, making dongles compatible with the overall Kali Linux. It is rarely possible to get all features in a single USB stick as some are focused on size, while others are based on the reading/ writing cycles and speed. Here is the buying guide that can help you in selecting the best USB stick compatible with your system needs depending on its usage. 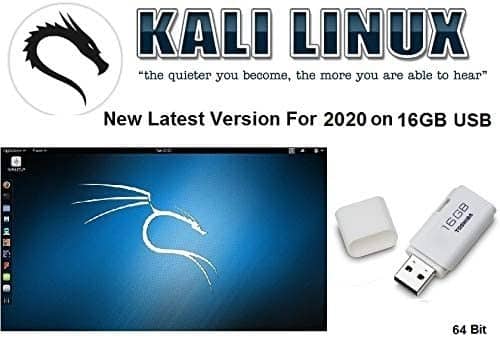 It is very compatible with almost more than 300 tools just for security testing. As penetration testing being the main focus of Kali Linux, this version provides opportunities to test the current security of your system. If you want to buy this version online, then all the instructions for the installation and usage come along. It is always best to keep your system up to date with the latest versions. It can help in strengthening your system security as well.

It is the latest version, but with more space, it falls in the category of the live operating system with a bigger size and greater speed. It contains 15 bootable systems in its live Kali Linux OS. It is available in 32 GB to ensure fast operational activity. Just like all the other live OS of Kali Linux, this version also provides vast flexibility in penetration testing and digital forensics. It provides the user with the feasibility to use the Kali by accessing its tools to get a better hold on the operating system of Kali Linux. Just like other versions of live Kali OS, you can carry it with you to maximizing its utilization in as many systems as you like. 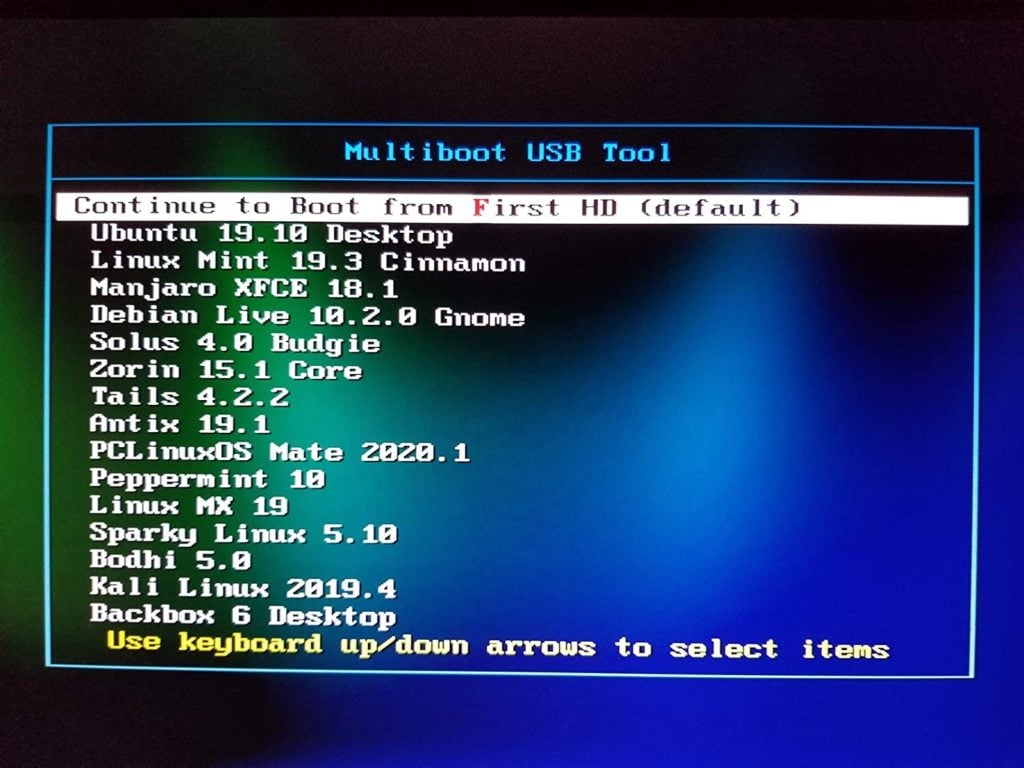 This version of kali Linux OS contains all the bug fixes in the previous versions. It also includes one additional image for the process of installation of Kali Linux is to facilitate the users by reducing the complications on the process. 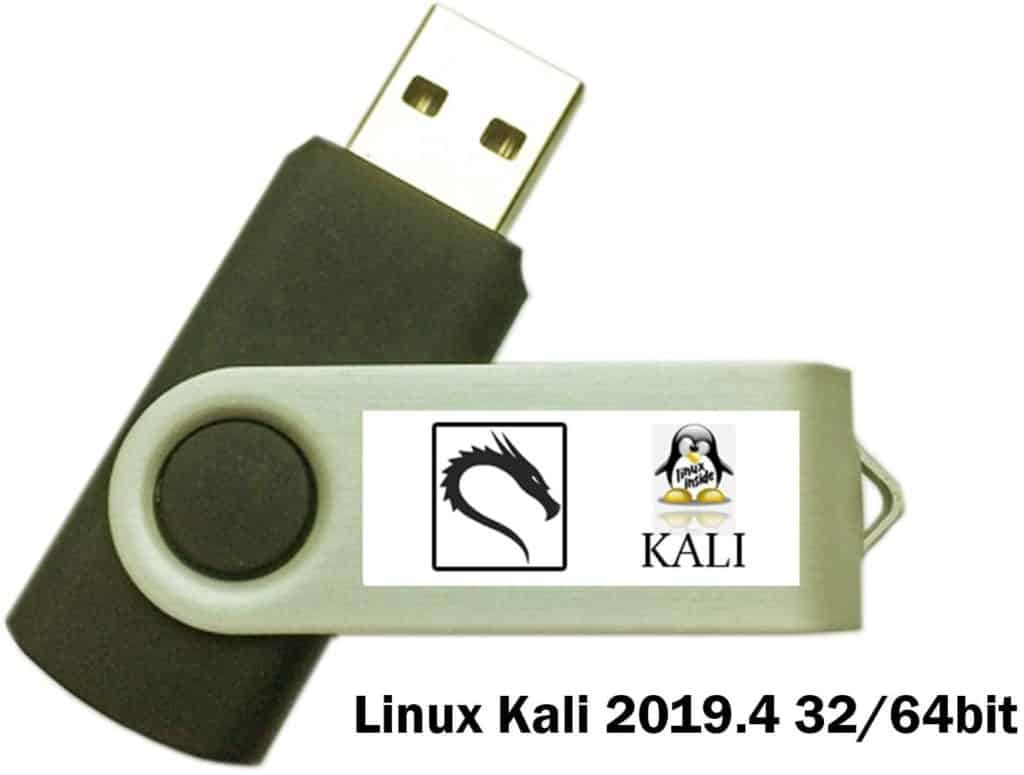 All the data available in the device is encrypted. By installing the Kali Linux OS, you can use it for multi-tasking. The OS of Kali Linux has found great usage in mining the cryptocurrency for the various income generation purposes. It is very suitable for the professionals in IT as well as for the ones with basic concepts of Kali Linux. It is also one of the versions that has very good reviews.

This USB stick is like a mega package of the Kali Linux live operating system offering four flavors in a single USB stick. It is available in 16 GB that is more inclined towards the small size rather than the maximum read/write cycle. This version is quite limited and isn’t always readily available. But it contains all the information to install this version on the different systems readily. 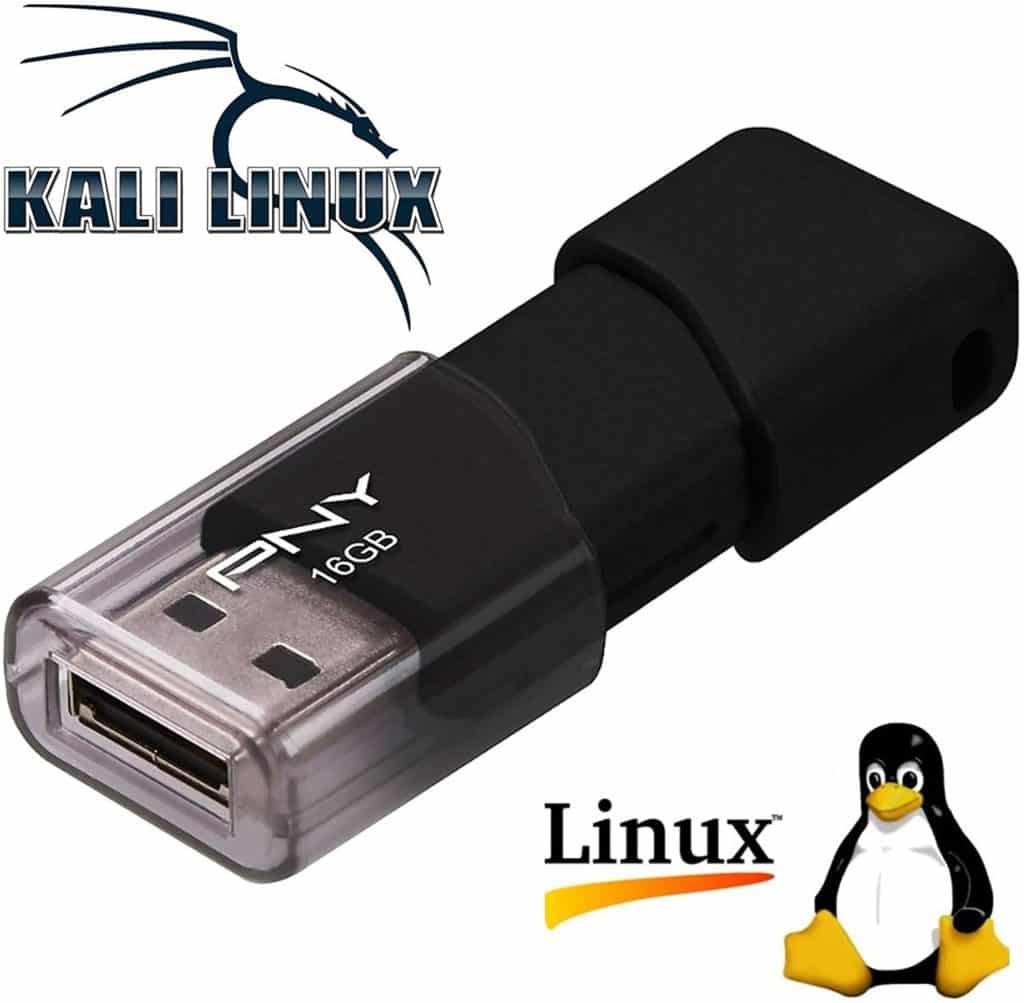 This is the version of 2018.3; it contains all the specifications needed in the live Kali Linux OS for ethical hacking. It 64-bit OS in 16 GB USB stick. It provides the function of booting and penetration testing. If you intend to buy it online, then it comes along with the CD that contains the hacking course and the installation procedure. 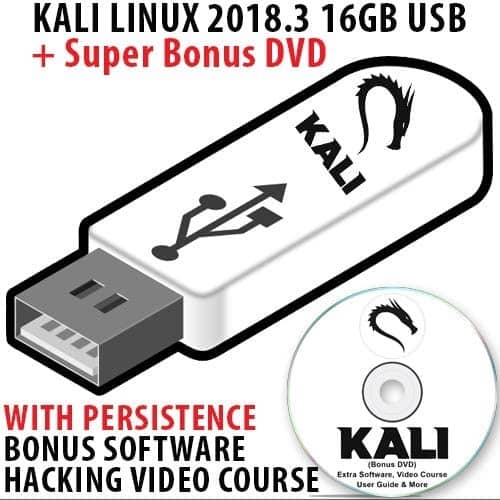 It also contains the support programs of Linux. Different tools are added in this version that involves IDB for penetration testing, gdb-peda for assisting in the development of GDB.

Metasploit has also been added as a framework to perform recon techniques. Last, the addition of Kerberos as an assessment tool. The up-gradation of various tools is also a part of this version. Air crack-ng, burp suite, wpscan. Openvas and wifite are in their updated form in this version.

The USB stick is designed explicitly per the Kali Linux OS. It helps in gaining a better understanding of Kali Linux by providing access to functions like the booting and loading of Linux without impacting the operating system of the host. Using this USB stick, it becomes convenient for the user to handle kali Linux without affecting the current operating system. It is very compatible with all the latest laptops and computers with the modified technology. Its installation is accessible in all the languages, making it easier for the user to understand. 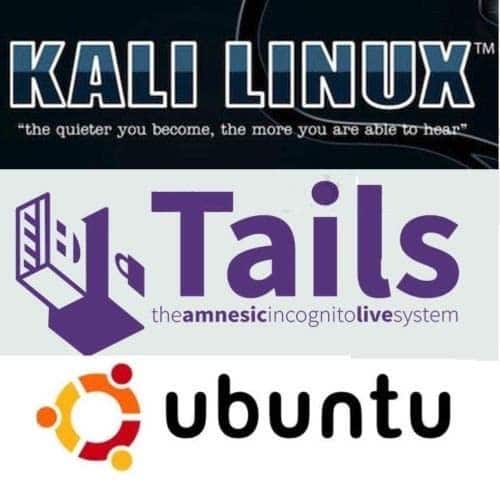 Its specification involves its internal space of 8 GB with the long term support of 64 bits. It contains tail 3.10.1 with kali 2018. The Ubuntu 18.04 is the version used with Kali Linux OS in this USB stick and hence is considered very much compatible. While buying it online, it mostly comes along with the installation guide and boot repair, making it convenient to use.

This USB stick is mostly for multiboot purposes. It is referred to as 7 in 1 flash drive because it contains seven flavors of the Linux. The seven flavors include Kali, Cinnamon Mint, Ubuntu, Fedora, Elementary operating system, Manjaro, and Zorin. It is one of the most famous distributions of Linux with very good reviews. It is compatible with almost all the versions of computers with different technologies. You can use it in as many systems as you want. If you are looking for the complete package of the Linux live operating system, then it surely is a good choice as it doesn’t require you to purchase the different flavors separately. 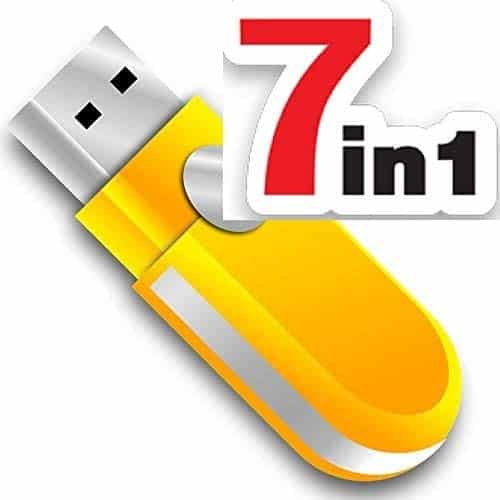 This version of kali Linux OS provides streamlined support to crack CUDA GPU. It also provides an open VAS 9 package in the repositories of Kali. This version is unique as it supports RTL8812Au insertion of the wireless card. The NC series of Azure in this version allows the pass-through GPU support for the formation of AWS and azure images that, in turn, assists in cracking CUDA GPU out of their box.

All the different version of Kali Linux live operating system ultimately assists in the penetration testing to secure the system. It also facilitates cracking various elements using the tools to gain the maximum usability of the Kali Linux. Every new version brings with it some new features that are making it very easy for the users in the IT field to operate the system. All the USB mentioned above sticks contain a different version of the Kali Linux live operating system. Some USB sticks of Kali Linux provide all the flavors of Linux distribution that is an ultimate advantage for the users. There are almost 600 tools in the OS of Kali Linux that you can carry around with you in the form of a portable USB stick containing the live Kali Linux system in it. Also, it doesn’t harm your existing system making it a very reliable OS.