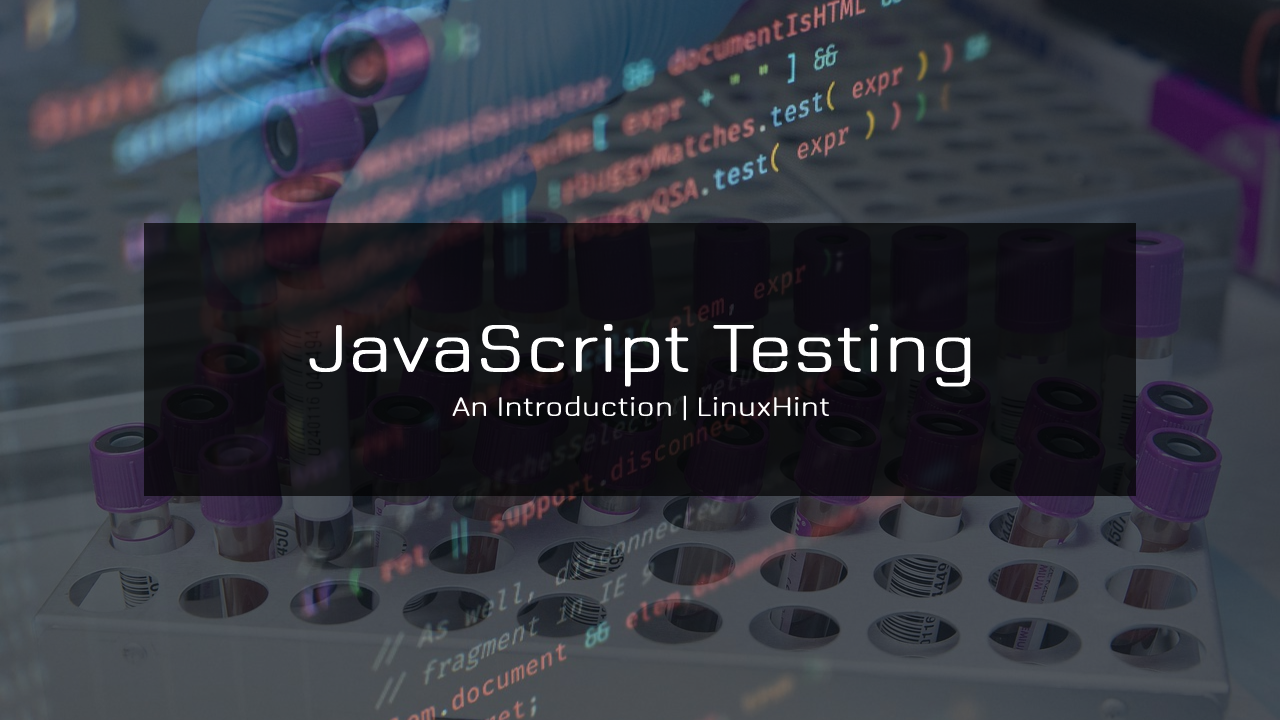 Testing is by far the most important thing in the software development life cycle because without testing the product has no integrity. No renowned company will release a product to the market without testing it out first because testing ensures quality.

In JavaScript, there are various tools and libraries that are used for testing. Some of the famous tools for testing in JavaScript are Jest, Mocha, and Cypress.

In this post, we are going to go over the following topics:

Testing | Why is it important?

As already mentioned above, no company wants to release a product full of bugs and ill-optimization protocols, because this would not only ruin the reputation of a company but also ruin the user’s experience. Testing is as important as coding the programming itself, from a programming perspective we can define the importance of testing with 3 simple concepts:

The integrity of the code is to know that the code of a specific product is producing the correct and desired results. For this purpose, manual testing is perfectly fine but automated testing is the go-to option as automated testing provides a feature of running tests automatically every time you make amendments to your code.

Optimization of the code: There are various solutions of reaching the desired output but not all of them are optimal. Testing helps us discover the absolute best solution to reach a certain outcome. In programmatical terms, testing helps us reduce the load on both the server and on the client-side application while returning accurate results.

Fixing regression bugs: Regression bugs occur when a newer feature contradicts with an older feature, or when adding a new method to the code causes the other functionalities to malfunction. Automated testing helps us discover and fix such regression bugs.

The most widely used types of testing are:

Unit Testing: Unit tests are very small and concise tests that are mainly focused on executing the functionality of a small-scale module of a program. For example, a program has a feature to calculate the square root of numbers, testing this small feature would be called unit testing.

Integration Testing: Sometimes modules of a program are dependent on other modules of the same program, integration testing verifies that such integrated modules are working correctly with each other and producing the desired results.

End-to-End Testing: This testing is used to verify complex functionalities of the program, for example, imagine you have a process of registering your profile on your website, then the steps of creating your account, verifying your email address, adding personal information, and uploading your profile picture will all be included in a single end-to-end test. These types of tests often require some external dependencies to work, this is also known as functional testing. 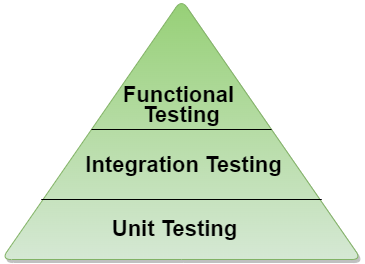 The first block of testing is the unit testing, then we move on to the integration testing and the last block is the functional testing.

Now that you are familiar with the reason for the need for testing in the software development life cycle and the different types of testing, the next thing you need to learn is the various types of software testing concepts. There is a very huge number of software testing concepts and we are not going to over all of them, rather we are going to cover a few crucial concepts which are:

Mocking: Sometimes, an object or a feature of the program is dependent on other objects or services, that is why while testing the object we isolate its behavior by replacing all the other dependencies with “mocks” to mimic the behavior of real-world objects. For example, we mimic the behavior of a database and test out the interaction between our object and the “mock database”” that we just created.

Mocking helps increase the speed of testing by removing the chances of unreliability of external dependencies.

Matchers: Matchers is a very basic concept, it is a function that allows you to verify the output of a method/feature in various different ways against our desired output. Matchers are mostly used for unit testing purposes.

Now you are familiar with all the prerequisites of testing and next up the list are the most widely used tools for testing in JavaScript, which are as:

Jest is probably the most famous and the most widely used testing tool available in JavaScript, Jest is a testing framework developed by Meta (previously known as Facebook). The most prominent thing about jest is that you don’t have to configure it after installing it, it is a ready to use testing framework. One of the key features that Jest provides is its ability to run tests in parallel, as a result, greatly increasing speed while testing.

To install Jest: Type in the following command in the terminal:

Mocha is also a flexible javascript framework developed with the sole purpose of testing. The aim of mocha framework is to make testing really easy and time-saving. Unlike Jest, mocha requires some configuration after installing it.

To install Mocha: Type in the following command in the terminal:

Cypress is probably the latest of the bunch, it focuses mainly on end-to-end and provides ease of use to complete testing beginners. Cypress uses JavaScript stacks to manage complex functional testings. The cyprus tests are executed in the browser itself, which results in close to zero lag.

To install Cypress: Type in the following command in the terminal:

That is all for a basic introduction of testing and Javascript tools that are used for testing.

Testing is the most crucial step in the software development life cycle. To understand testing, you must understand the importance of testing. In order to get started with testing and to maintain the integrity of your program, you should be familiar with various software testing concepts. We briefly went over the main software testing concepts in this post. Afterwards, we learned about the different tools that are used for testing in Javascript and how to install them.