In computing, almost all programming languages support the idea of loops. In computing, loops are a set of instructions that allow the programmer to do something repeatedly in a quick and efficient manner. Loops iterate/repeatedly execute through a block of code until a certain condition is met.

All high-level programming languages provide several different types of loops. The syntax of these loops may be different but they are used to perform the same tasks. These loops are interchangeable but some are specifically built to be used in some specific conditions.

The most popular loops present in most programming languages are for and while loops; here we will discuss them along with their extensions which are present in JavaScript:

How to use the for loop in JavaScript

The most simplest and commonly used loop in JavaScript is the for loop; for loops are preferred over other loops when the programmer knows the definite number of times the loop is going to run. 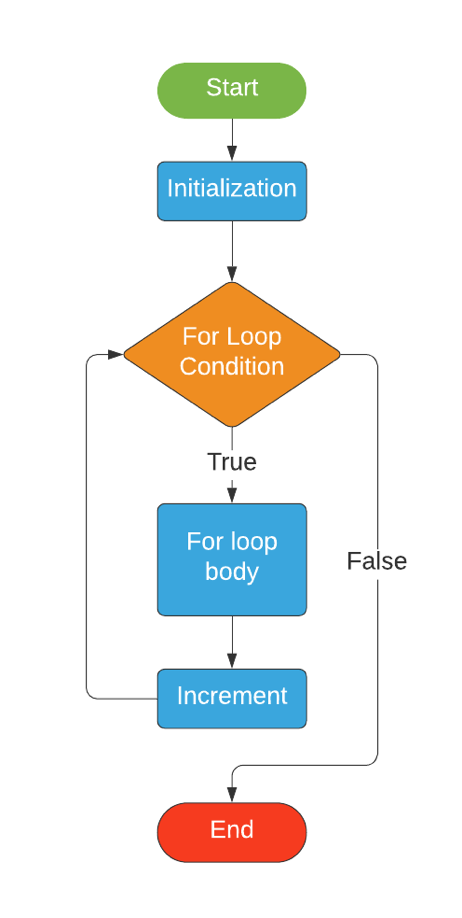 Let’s take a look at the syntax of the for loop to understand why:

for ( initialization ; condition ; variable modification ) {
// code statements to be executed
}

Now let’s try an example to better understand for loop:

In this example we will count down from 10 to 1 using a for loop:

In the above example:

This process keeps recurring as long as the condition for the loop remains true. When the value of the index recheas 0, the condition greater than or equal to 1 is no longer true and the loop terminates.

We can perform any operation on the variable in the last argument of the for loop statement:

How to use while loop in JavaScript

While loops only take one argument which is the condition for the loop: 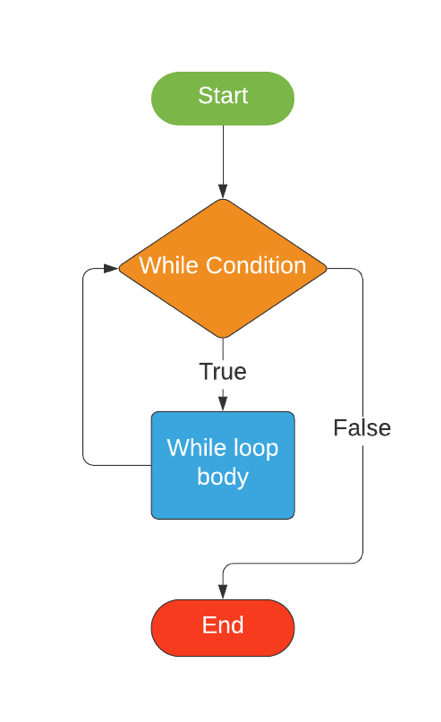 They are mostly used when the code has to run an unknown number of times until the condition is satisfied:

In the above example we first declared a boolean named runLoopAgain and assigned it a value i.e true. The while loop evaluates the condition before the execution of the loop; as the variable runLoopAgain is the condition of the loop and is true the while loop is executed. Inside the body of the while loop we have used the random method of the Math object along with the .toFixed method to get a random number between zero and nine. Then we have used a conditional statement to check if the number is divisible by two (to check if it is even or odd). If the number is odd then the runLoopAgain variable will become false and the loop will terminate otherwise the variable/condition will remain true and the loop will keep running.

The tasks that we performed in the above examples using the for loop can also be performed with while loop:

How to use the break statement in While loop

The break statements can be used inside the loop’s body to terminate the loop. Let’s look at an example:

How to use the continue statement in While loop

The continue statement is used to skip an iteration and move onto the next of the while loop. For instance, if we want to skip the number which is a multiple of 5 instead of just terminating the loop in the above example then we will use the continue statement:

As you can see that 5, 10 and 20 are missing because they are multiples of 5 as well as being even numbers.

How to use the do while loop in JavaScript 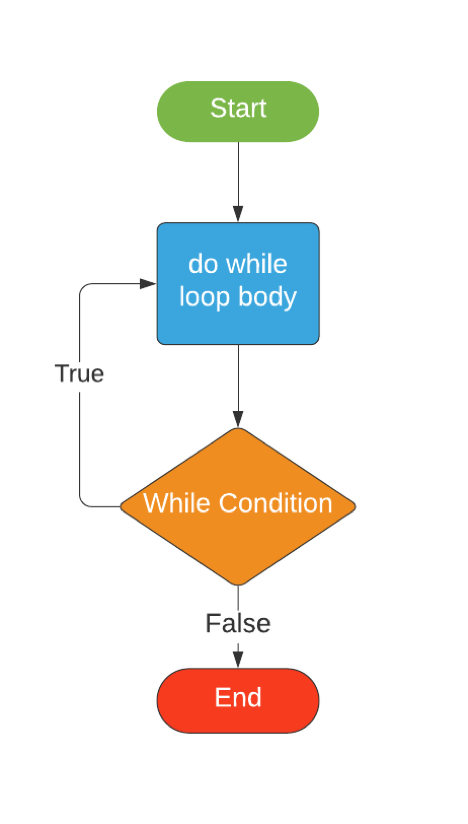 In this example given above we had to declare and initialize the runLoopAgain variable before the body of the loop because the while loop evaluates the condition before the iteration.

The do while loop checks the condition after every iteration, so If we are sure that we want to run the code present inside the loop at least one time then we use the do while loop. As we are sure in this example that we have to at least generate one random number before we check whether it is even or odd, a better way to write it would be:

How to use the for in, for of and foreach loops in JavaScript

The for in, for of and foreach loops in JavaScript are an extension of the for loop. Here we will discuss all of them; The for in loop is used to iterate over the properties of an object. Each iteration of the for in loop returns a key which can be used to access the value of the key:

If the for in loop is applied to an array, it returns the index of each element. If we want to get the value present at each index then we can use the for of loop.

The for of loop is used to loop through iterable objects such as arrays, Maps, strings etc. If we use the for of loop on a string then it returns one character of the string each iteration: 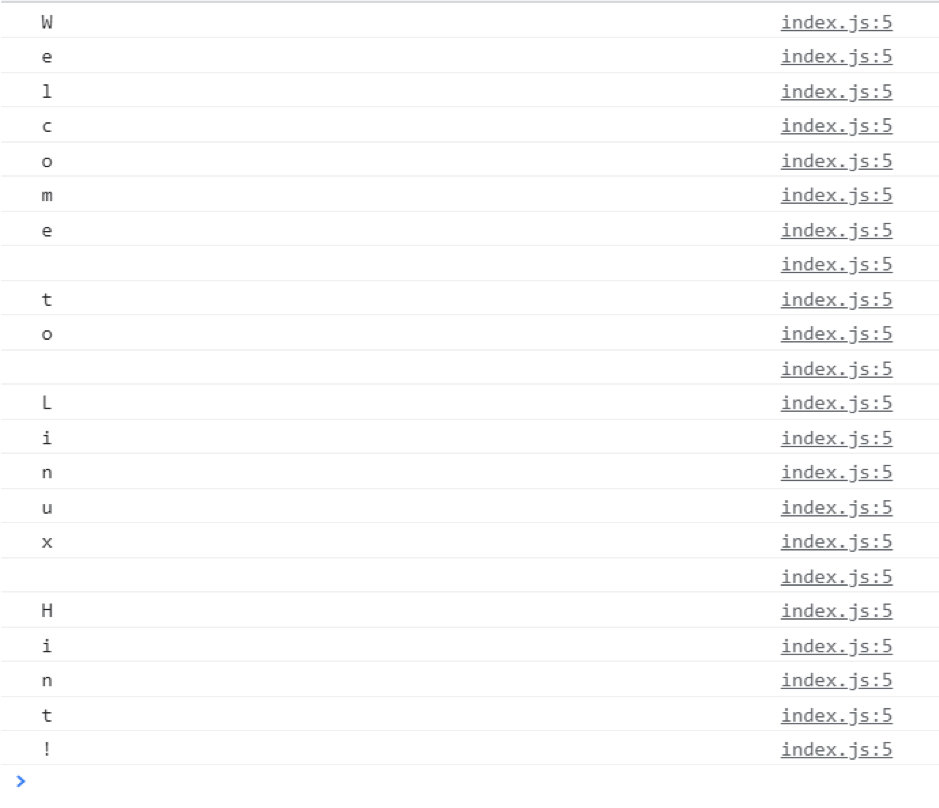 The .foreach() loop is used to perform a specific action on each element of the array; it loops through elements of the array and calls a function once for every element.

The .foreach() loop takes a callback function as an argument which further takes three arguments, two of which are optional; The only required argument is the value of the current element. The index of the element and the whole array itself can be given as arguments to the callback function as well. Now we will look at an example where we have used the .foreach() loop to multiply each element of the array by two and print it to the console:

Loops are control flow statements which are used to reduce code inefficiency and write more concise code. They are one of the most fundamental part of any major high level programming language. In this post we learned all about loops in JavaScript; we used JavaScript syntax to learn about for and while loops along with their extensions. Moreover, the break and continue statement for while loops were also discussed.