People’ve been talking about Android and that its core is just an offshoot of Linux, and therefore, is just basically Linux. But is that actually true? 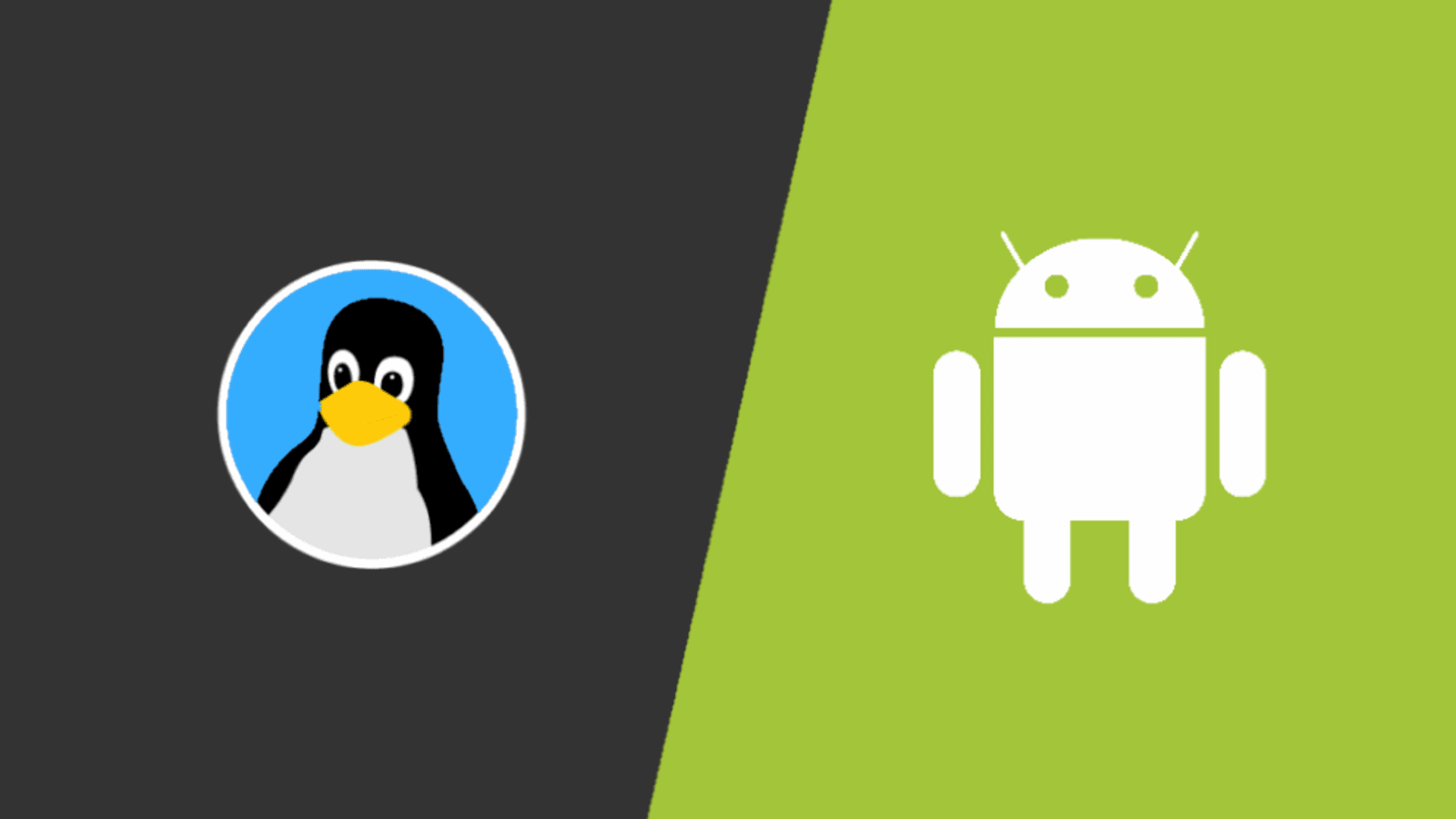 Short Answer: Yeah– but not exactly.

Android as a framework is definitely created as an extension of the Linux kernel– let’s get that right out of the way first. The developers of Android didn’t have to write the code from scratch; they had the necessary work laid out for them in the form of Linux or as a “pre-built.” But this doesn’t qualify Android to be called “Linux”.

See, the word Linux has some really blurry definitions. It could be used to refer to the Linux Kernel or the GNU software. It also refers to the multitude of Linux distributions.

On top of that, Android doesn’t fully utilize the Linux Kernel, only a few parts that it finds relevant, so it’s not “Linux” in the sense that it’s a Linux distro.

Not to mention the contrast between the devices they’re designed for. Android is used as an interface in hand-held devices with touch-screen pads, while Linux distributions suit desktop computers and servers.

You can make the connection between the two by looking at the loading screens in android devices; it’s actually the Linux kernel that boots up. However, it’s easy to see that the similarities only go so far. On closer inspection, you’ll find that the Glibc library, along with other libraries, typically found on a Linux device is missing.

But What Exactly are the Differences?

To make a concrete argument against classifying Android OS as “Linux”, let’s take a closer look at some of the primary features of the two.

To start off, Android does not use the standard Linux kernel, and it’s also missing some of the fundamental Linux libraries, which it discards in favor of libraries special to Android. Keeping this in perspective, we can discredit the argument that Android is akin to Linux distribution since a typical distro doesn’t alter the Linux kernel to the extent that Android has done.

One of the defining features of Linux Distributions is customizability; a feature that Android doesn’t nearly integrate to that extent. For example, the root access is only a couple of command lines away in Linux, while a special application is required to break into the Android kernel.

The Linux software is quite foreign to Android. The applications for one Linux distribution works across all other distributions and this isn’t the case with Android. In fact, the similarities between Android and Linux distros end with the kernel, the rest of the software bearing had no resemblance to each other.

Lastly, there’s the matter of licensing. Linux distros are open-source. It is a characteristic of all things Linux. While Android is technically open-source in the sense that its base software is made publically available, further developments have been made strictly private.

The Origins of Android OS

Google acquired Android OS from Android Inc. in 2005 and released it in 2008. Since then, it’s become the de facto operating system for handheld touch devices alongside IOS. Android presented itself as a perfect competitor to IOS. While IOS is restrictive and private in regards to customizability, Android, with its open-source nature that invited programmers and developers to bring their own interpretations and build their own applications.

Fun fact: Android was first marketed to digital camera companies as an advanced OS. This didn’t go anywhere, and the OS eventually found a market in the smartphone industry.

How Linux Came To Be?

Linux is a free and open-source Unix-like computer operating system based on Linux kernel, originally conceived for the Intelx86 computers, but quickly found it’s placed in other platforms. If Android is to be considered a Linux-based OS, then Linux would be the most popular general-purpose operating system in history so far.

The “strictly “Linux distributions are more popular among niche tech enthusiasts than among general-purpose users. It has also found a market in the modern-day among server hosts who frequently use Linux distributions such as Ubuntu and CentOS.

The answer really lies in what exactly you’re referring to when you say “Linux”. If Linux in your definition has to include the GNU software, then Android doesn’t fit your definition. Likewise, Android isn’t a Linux distro in the sense that it doesn’t live up to the characteristics that we’ve come to expect from a typical Linux distribution. But if an application that is built on the Linux kernel fits the definition of “Linux” in your book, then it definitely is Linux.