Notepad++ is an editor embedded with multiple features that are used to edit the text as well as source code. This editor was initially developed to operate on the Windows platform and is written in C programming language. Notepad++ editor has many fantastic features, such as it lets its users work on multiple files in a single window. This characteristic is also referred to as tabbed editing.

You can also utilize the Notepad++ editor on Linux platforms; therefore, this blog will guide you on how to install Notepad++ on Ubuntu 22.04.

Installing Notepad++ on Ubuntu 22.04 requires you to follow certain steps, which we have summed up for you below.

Before we begin the installation procedure, it is compulsory to update the system and existing packages. For this purpose, press “CTRL+ALT+T” to open up Ubuntu 22.04 terminal and execute the following command:

To install Notepad++, you need to have the Snap package. In case you do not have Snap installed on your system, then utilize the below-given command:

As you can see from the above-given output, Snap is already installed on our system. Now, we need to install snap core on Ubuntu 22.04:

Lastly, utilize the Snap package for the installation of Notepad++ on Ubuntu 22.04:

Notepad++ has been installed.

After installation, in order to use the Notepad++ application, you need to launch it, which can be done using the below-given commands. 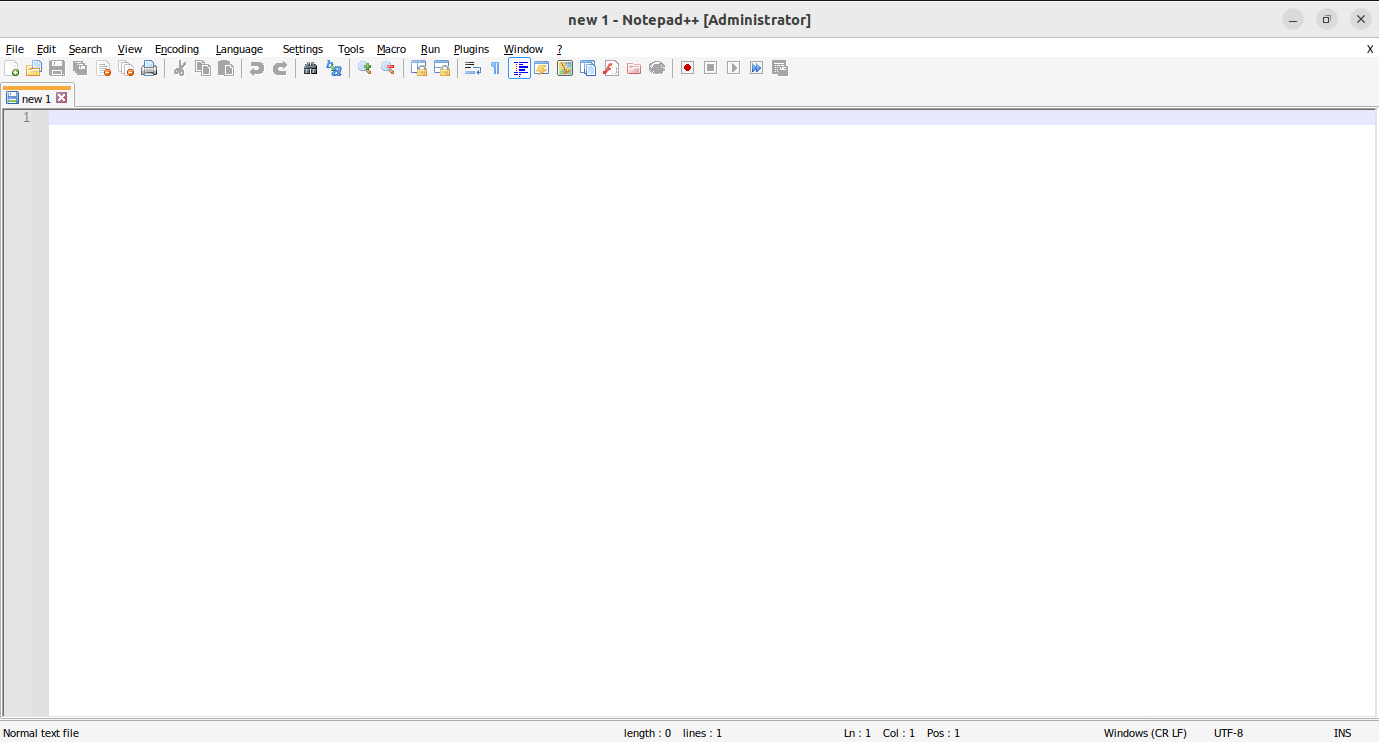 The Notepad++ app has been launched and is ready to use on Ubuntu 22.04.

If you wish to utilize all the latest features of Notepad++, then you can use the following command to update the application:

If for any reason you want to uninstall the Notepad++ app from your Ubuntu 22.04 system, then run this command on the terminal.

The given output signifies that we have successfully uninstalled Notepad++ from Ubuntu 22.04:

We have compiled the easiest method of installing Notepad++ on the Ubuntu 22.04 system.

In order to install Notepad++ on Ubuntu 22.04, you need to have the Snap package as well as the Snap core installed on your system. If your Ubuntu 22.04 fulfills both the prerequisites, then you can simply use them to install the Notepad++ application with the help of the “$ sudo snap install notepad-plus-plus” command. This write-up discussed the method of installing Notepad++ on the Ubuntu 22.04 system.