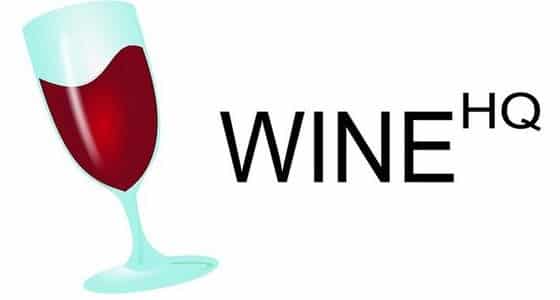 There are two methods available, installing from the Ubuntu repository lets you install a fully stable version of Wine. The 2nd method lets you decide whichever version you want to install on your operating system. There are currently three versions of Wine, i.e., WineHQ stable version, WineHQ staging version, and WineHQ Development version.

The Wine tool is available in the Ubuntu 20.04 repository, and the recommended method to install a stable version is through the Ubuntu repository.

As always, first, update and upgrade your APT.

You have to enable “multiarch” in the terminal to define your system architecture. Also, update your APT again.

This stable version includes all the necessary libraries needed for the WineHQ stable utility.

Step 4:
When the installation completes, you will be able to check the installed version via the following command.

To install Wine via Wine build repository, you have to remove all other wine packages such as the wine-mono or the winetricks; otherwise, it will cause dependency conflicts.

As Wine needs 32-bit architecture for installation, so change it by the following command

Now add the repository via focal main, which is the main repository for ubuntu software.

Update your APT to save the necessary changes.

Now here comes the main part which lets you decide which package you want to install.

For Ubuntu WineHQ packages, you have to reconfigure the settings to enable some features which get disabled by default due to potential security risk.

The text inside these two tags “<” “>” should be replaced with your install wine package.

I have shown you how to install all the different versions of the WineHQ utility tool in Ubuntu 20.04. Wine is one of the handiest tools, it runs most of the windows executable programs on Linux.