With Viber, you can make free calls and send text messages, audio, and video files to other Viber users. Viber was originally developed for mobile users and was later developed as a client application for desktop users. The Viber client application allows you to use Viber right from your computer system. Viber is a cross-platform communication tool available for Windows, Linux, and Mac operating systems.

This article will explain how to install Viber in Linux OS. The commands and procedure described in this article were run on Ubuntu 20.04.

Note that to install Viber, you must be a root user or any user with sudo privileges.

Viber is available as .deb package from the official Viber website. You can download this .deb package and install it using the wget command in the Terminal application, as follows:

Install the downloaded package with the following command as sudo:

While I was installing Viber, I received the following error with the message, “Dependency problems prevent configuration of viber.”

To install these dependencies, run the following commands in Terminal:

If Viber was installed using the .deb package, run the following command in Terminal to remove Viber:

Viber is also available as a snap package. Snap is an application packaged with all its required dependencies and libraries. To install any snap package, snap must be installed on your system. In Ubuntu 16.04 and later, snap is already installed. In the case that this package  is missing from your system, you can install the snap package using the following command in Terminal:

To install the Viber snap package, simply type the following command in Terminal:

The above output shows that the Viber application has been installed successfully on the system.

If Viber was installed using the snap package, run the following command in Terminal to remove Viber

Once the Viber application is installed, you can launch  the program by searching for it through the Activities tab. Go to the Activities tab or hit the super key (the Windows or Apple key) on your keyboard, and type viber in the search bar that appears. When the Viber icon appears, click the icon to launch the program. 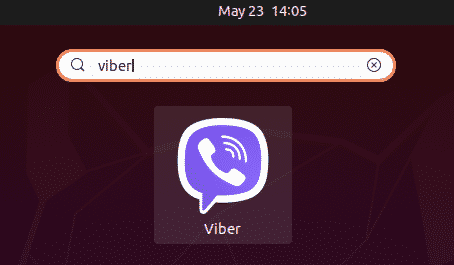 The following window will appear on your system when you launch Viber for the first time after installation. Using the on-screen instructions, you can easily use the Viber on your Ubuntu system. 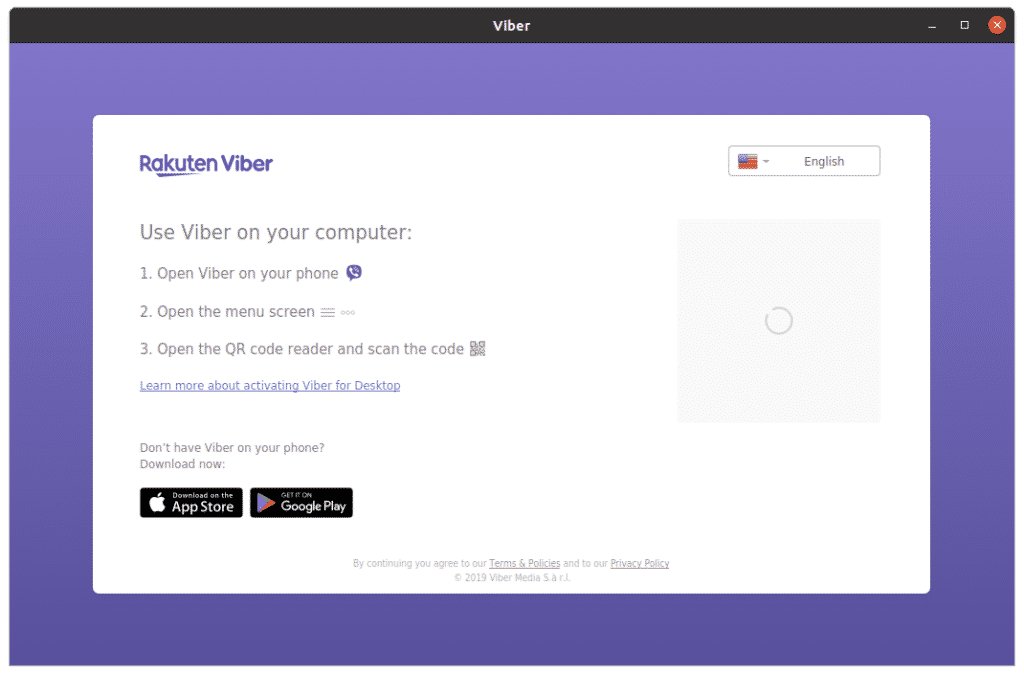 That is all about installing Viber on Ubuntu 20.04. We have discussed installing Viber using both the .deb and the snap package on Linux. We also resolved a common error that some users encounter while installing Viber. I hope now you can easily install Viber without any issues.