Steam is a prevailing digitalize platform that chiefly deals with the gaming. In the Arch Linux, Steam is a life savior for the gaming geeks. Visually, most of the best games are mostly congruent with the OS of Windows. But, Steam had made it convenient for the users of Arch Linux to play games without any trouble. It has become an unshakable credential element for the gaming on Arch Linux. You can now access the pre-eminent games on your Arch Linux due to Steam. It falls in the category of applications that provides entertainment on the delicate OS of Arch Linux. Steam has various features that can facilitate you in the active management of your gaming gears. In inhibits the in-home streaming particularity, with which you can stream your online gaming platform. Arch Linux is not perfectly stabilizing OS for gaming, so it’s better to configure the audio and video drivers before initiating the process of installation. This guide will promote the effective usance of Steam on Arch Linux so you could enjoy your gaming time.

If you are an Arch Linux type of person, then you must be aware of the vibrant attributes and default packages of this OS. You need to comply with four cardiac processes to get Steam running efficaciously on your server. These steps encompass;

You can also go for some additional steps like installing and uninstalling a game.

The prerequisites for getting Steam on your system is the same as that of other requirements for installing apps Arch Linux. The provisions involve the sudo user to log-in to the server and the availability of Pacman to manage the packages. The application is of 32-bit size, you can find it in the multilib repository. Firstly, enable that repository as its disabled by the default feature of the server. Run the following command;

Now, find the following segment in the output window and then uncomment it. 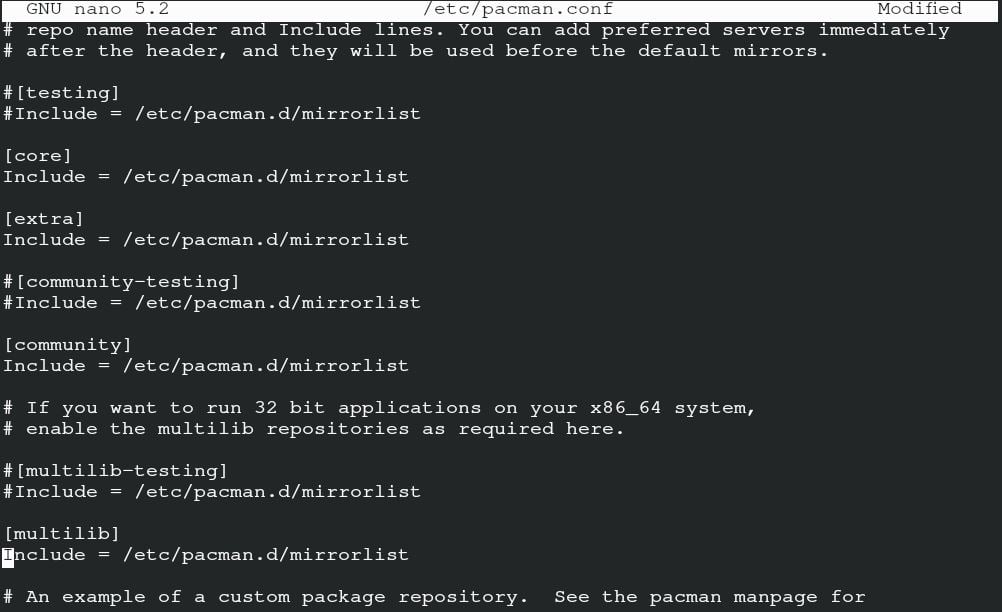 Save the file to proceed further. Once you are done with saving the file, input the following command to refresh the system packages.

It is the conventional sudo command of Arch Linux that synchronize, refresh and update the packages through Pacman.

The prerequisites completion allows you to install the Steam on your server. Input the following command to get the Arial font of the Steam.

Now, install the package of steam through Pacman using the following command.

This way, you will get the package from the official repository of Arch Linux, along with its libraries encompassing the data of 32-bit.

You can reboot your system now so that the server can implement the changes. You have the option of flathub for the installation of Steam. It contains all the official software pertinent to a flatpak. For the manual configuration of steam from flatpak, input the command for system refresh.

Input the command to add the repository of flathub for the enabling function of Flatpak.

Your Flatpak is standing by to install the steam for Arch Linux. Issue these commands for the output.

Add these settings in the configuration file of the server wrapper and proceed to save the file. 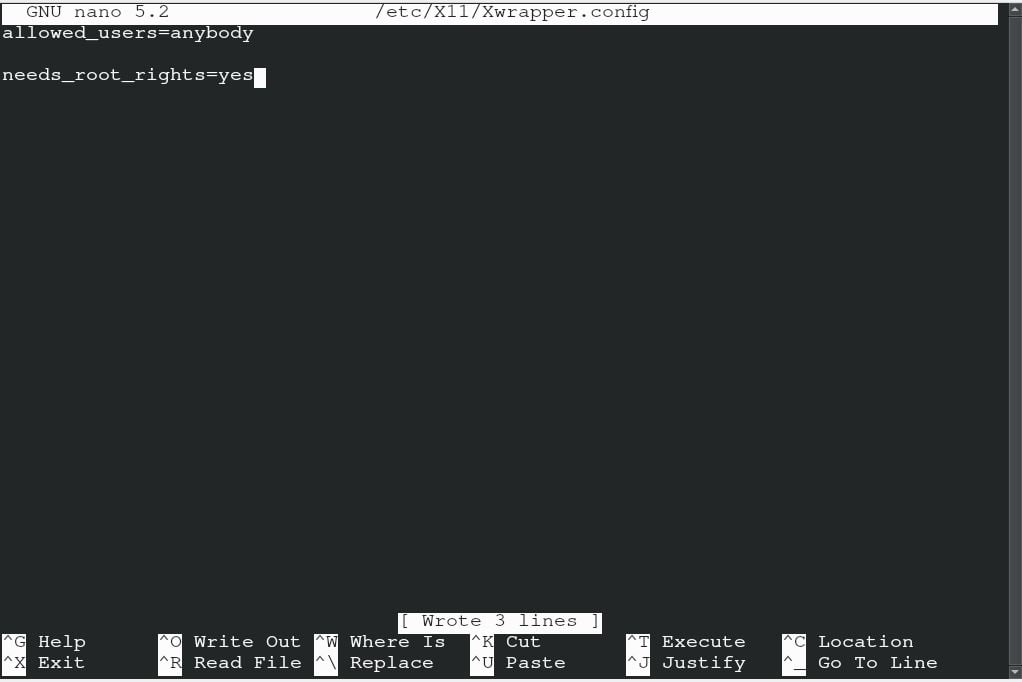 You can face some errors due to the conflict of libraries, the most usual error they may appear are as follows.

use the following commands to discard the libraries that are not required.

Now, to start the manual procedure, input the following command with a non-root user. Know that, if the libraries formulate again after updating, then delete them with the above command.

This command allows the manual operation of Steam, but you can also run the application by launching it on the server.

Make an account on the Steam and log-in to that account to start it on your Arch Linux. It will show you the window asking for the verification of the owner. This setting is put in place to configure the email of the user. Click on the option of next, and you are good to explore the Steam.

Setting up the proton

Proton allows you access to window games on your Arch Linux. It acts as a credential element for stabilizing gaming on Steam. You first need to consult the list of proton compatibility with your server. Use yay helper to install proton on your system.

You can enable the proton key by opting for the settings. Now, search the steam play and enable it for all titles and then continue. You have the luxury to select the version of your proton. Restart the application after making desirable changes in the setting. Now you can install any game of your choice and enjoy the experience of gaming on Arch Linux.

Steam makes it very easy for programmers to play games without changing their operating system from Arch Linux to windows. This guide assists the Arch Linux user to install and start Steam on their server.