In the language of programming, Docker is renowned as the premier platform as a software container. Docker’s description as a container ensures the smooth running of the software contained in its library with proper settings. One of the primary reasons why programmers are inclined towards using Docker is because it administers the issues pertinent to the server. Docker provides you affirmation that wherever you run the software, its functions will run smoothly and without any issues.

Docker is highly compatible with almost all the Linux distributions. Docker can run software, as well as build images from its library. In simplified terms, Docker is the tool that eases issues when running deployed software. The snap operates on code from Docker, but itself is not an entity of Docker. The latest update of the Docker shows the Apache license 2.0 and has reserved copyrights over its domain. The container system of Docker offers an optimal solution for operating software. That provides Docker an edge over other package-building platforms. This guide specifies all the steps necessary to install Docker on your Arch Linux operating system.

The installation of Docker in Arch Linux is extremely easy due to the Arch Unit Repository (AUR). All you need to do is grab the Docker package from the AUR and then enable the package on your server. Follow the five steps listed below to install docker on your Arch Linux system:

Before installing Docker on your server, you must consider the availability of prerequisites on your server. Docker is not particularly compatible with modified new-generation devices; rather, it supports the 64_bit system abruptly. The loop module loaded during the process also influences the installation of Docker. Ensure the availability of AUR packages in your server. Also, make certain that your system is up-to-date before proceeding further with this command.

Before enabling the loop mode, first, check whether the loop mode exists in the server as a kernel module for Docker through the following command:

If, after running this command, it shows that the loop module is not loaded, then run the following commands to load it first.

The first command formulates the loop configured file, and the second command thrusts the module into the Linux kernel.

To enable snapd, you must first download the Docker package from the AUR. If the requisites of the AUR are set in place, then you can go ahead and install Docker from the AUR.
Note that using AUR is not always safe if you do not have proper authentication over its operationality; it is better to opt for other ways if you are new to the AUR because you need to be very specific and careful with your commands in this repository. Perform the following commands to install snapd:

This final command picks the Docker package from the AUR.
Now, as for the installation of packages from the AUR, enable the snapd socket by issuing the following command in the terminal system:

Next, form a generic link between /snap and its respective library /var/lib/snapd/snap using the following command:

After enabling loop and snapd, all there is left to do is to install Docker. Issue the following command to complete the installation.

To effectively use Docker in Arch Linux, enable it on your server. Input the following command to enable and start Docker:

This command will instantly start Docker. Now, to automatically boot Docker on restart, use the following command:

If you are still confused and want to confirm that Docker has been enabled on your server., the following command will assist you in confirming this: 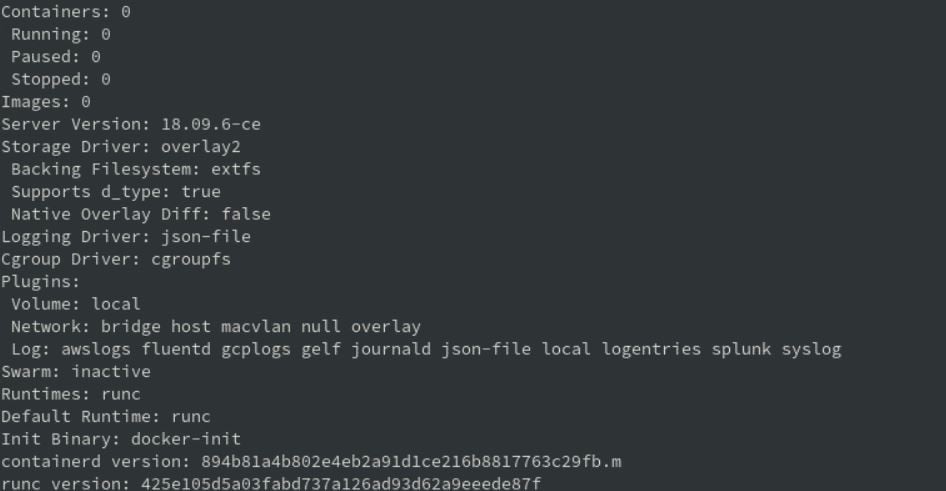 An important point to ponder is to know that you can run Docker in your system as a root server. If you wish to run the operations of Docker just like other regular users, then you can enlist yourself in the Docker group using the following command:

The above command will formulate a group of docker users. The following command will enroll the user in the respective group:

$ gpasswd -a user docker [replace user with your username]

Restart the server or opt for the re-login option to finalize the changes as the root user.

To check the version of Docker, issue the following:

To search an image, issue the following:

To run an image, issue the following:

With Docker, you can get yourself some extremely secure packages. This guide explains in detail how to install Docker in Arch Linux. Now, you can effortlessly run Docker software applications in Linux. Docker ensures a great experience when programming in Arch Linux.