Metasploit is a cross platform and open source tool initially developed by H. D. Moore in 2003. It written in Ruby and is available for Windows, MacOS and Linux. Metasploit is commonly used for offensive security testing and research. It is used for following purposes:

The newest major Metasploit release has moved its core to an all Ruby programming base. Metasploit-framework uses Ruby as its core programming language because Ruby is a powerful interpreted language. The Metasploit Project is very famous because of its anti-forensic and  detection evasion features.

Metasploit generally offers a community and open source version of Metasploit Framework but it also has commercial versions like Metasploit Pro and Metasploit Express. It also has a shellcode database, these shellcodes can be used to perform reverse shell to the the attacker’s machine.

Follow below steps to install Metasploit Framework in your Ubuntu OS

Metasploit Frame is easy to install and and has a few dependencies. Before installing, make sure to update your Ubuntu 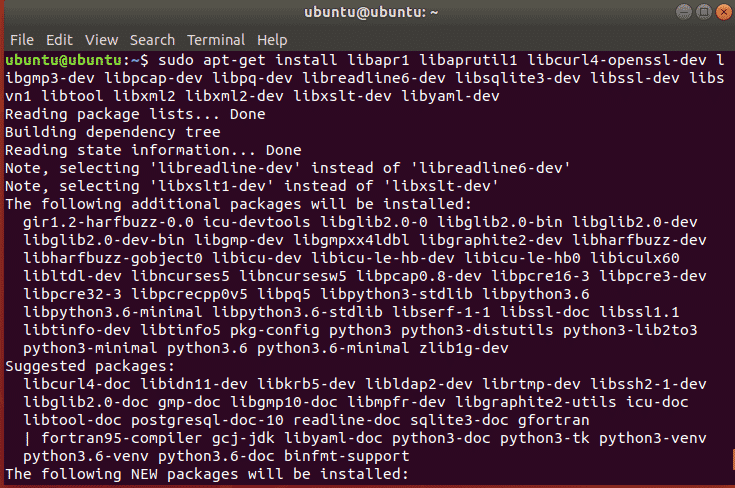 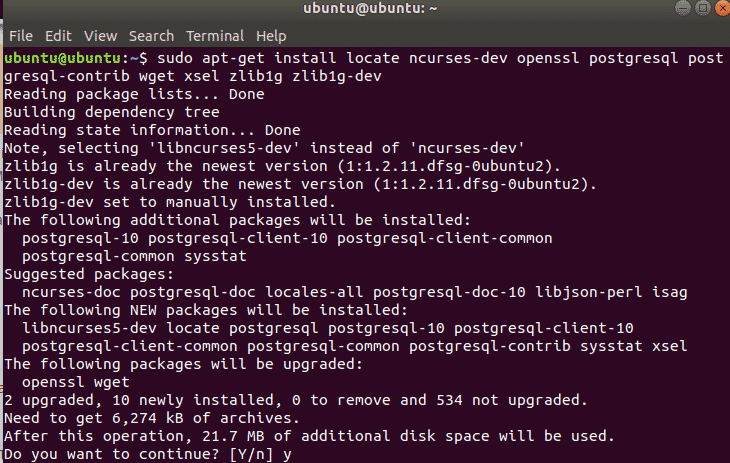 curl is used to transfer files from remote computers and supports a lot of protocols, we will use it to download metasploit framework code.

Metasploit Framework has a web interface, GUI interface (Armitage and Cobal Strike) and Command Line interfaces (msfcli, msfconsole). It also offers APIs like msgrpc to control Metasploit remotely or to use it along with some some scripting language for automation purposes.

It also has some other tools and features that can generate shell codes and payloads and combine them with other legitimate executables. 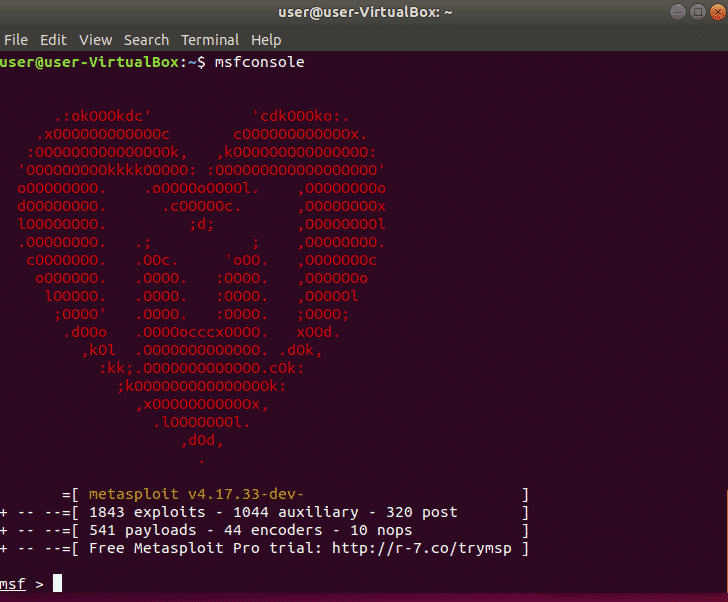 Common commands for  Metasploit from the Manual

help (or ‘?’) – shows the available commands in msfconsole

show exploits – shows the exploits you can run (in our case here, the ms05_039_pnp exploit)

show payloads – shows the various payload options you can execute on the exploited system such as spawn a command shell, uploading programs to run, etc. (in our case here, the win32_reverse exploit)

info exploit [exploit name] – shows a description of a specific exploit name along with its various options and requirements (ex. info exploit ms05_039_pnp shows information on that specific attack)

info payload [payload name] – shows a description of a specific payload name along with its various options and requirements (ex. info payload win32_reverse shows information on spawning a command shell)

set PAYLOAD – allows you to set the specific payload for your exploit (in this example, set PAYLOAD win32_reverse)

set TARGET – allows you to select your specific target OS/application (in this example, I’ll use set TARGET 0 to for all English versions of Windows 2000)

Metasploit is a very useful framework that is used by Penetration testers and vulnerability researchers. Some other commercial tools offer similar functionality but Metasploit is popular due to its cross-platform support and easy-to-use GUI and CLI interfaces. This is particularly make for Penetration testers and Red Teamers but anyone can use this to secure their home or company’s network. If you are interested in learning Metasploit, here is a great free resource.