Kodi is a popular and open-source media player application where you can watch movies, TV shows, listen to music and even play games. It was developed as a homebrew app for the original Xbox by the name of Xbox Media Center (XBMC). Microsoft abandoned it, but it continues to evolve with the support of XBMC a non-profit organization.

Kodi is available for all operating systems, including Android and iOS. The current stable version is Kodi 18.9 Leia. Let’s peek at some key features of Kodi:

Kodi is a cross-platform application and can be downloaded for various Linux distributions including Ubuntu.

To install the current version of Kodi, you need to add an official Kodi PPA. PPA is “Personal Package Archive” from where packages can be downloaded using the “apt” command. It is supported by Ubuntu, Linux Mint, Linux Lite, etc.

To add PPA, first launch terminal and run the command give below: 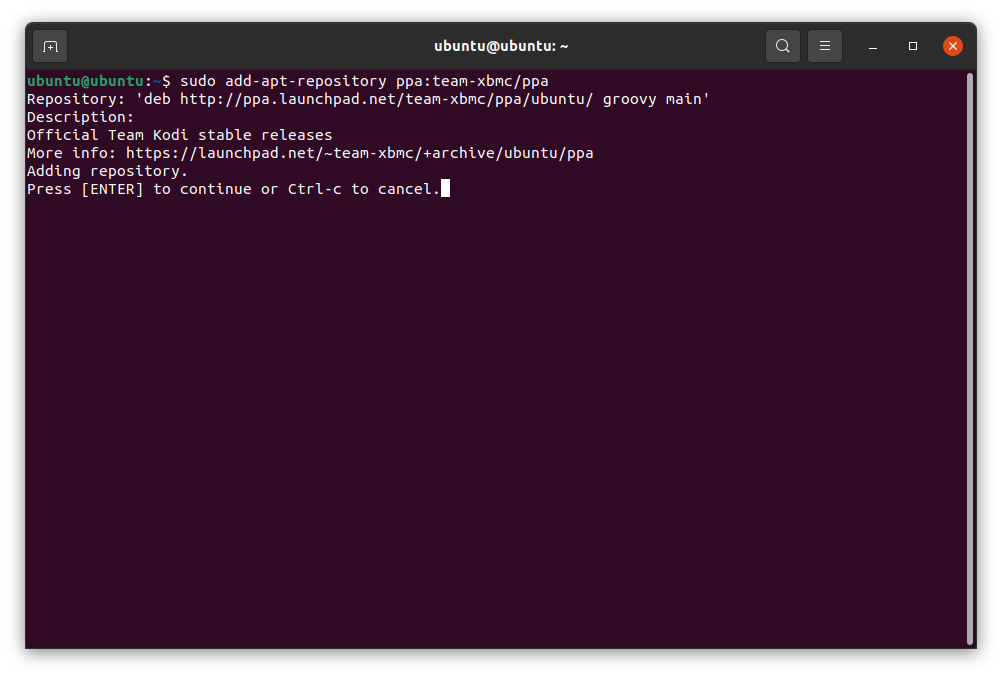 Now, to install the application using the command given below: 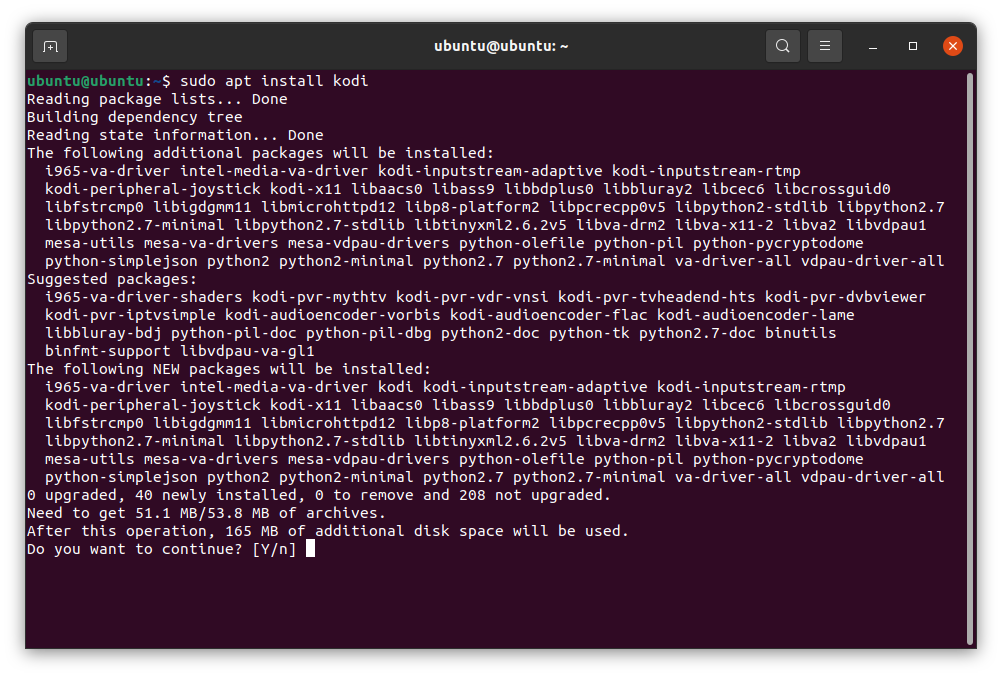 Type “Y” when asked to continue the installation operation. After installation, you can view the application by pressing the “Super” key and typing “Kodi”. 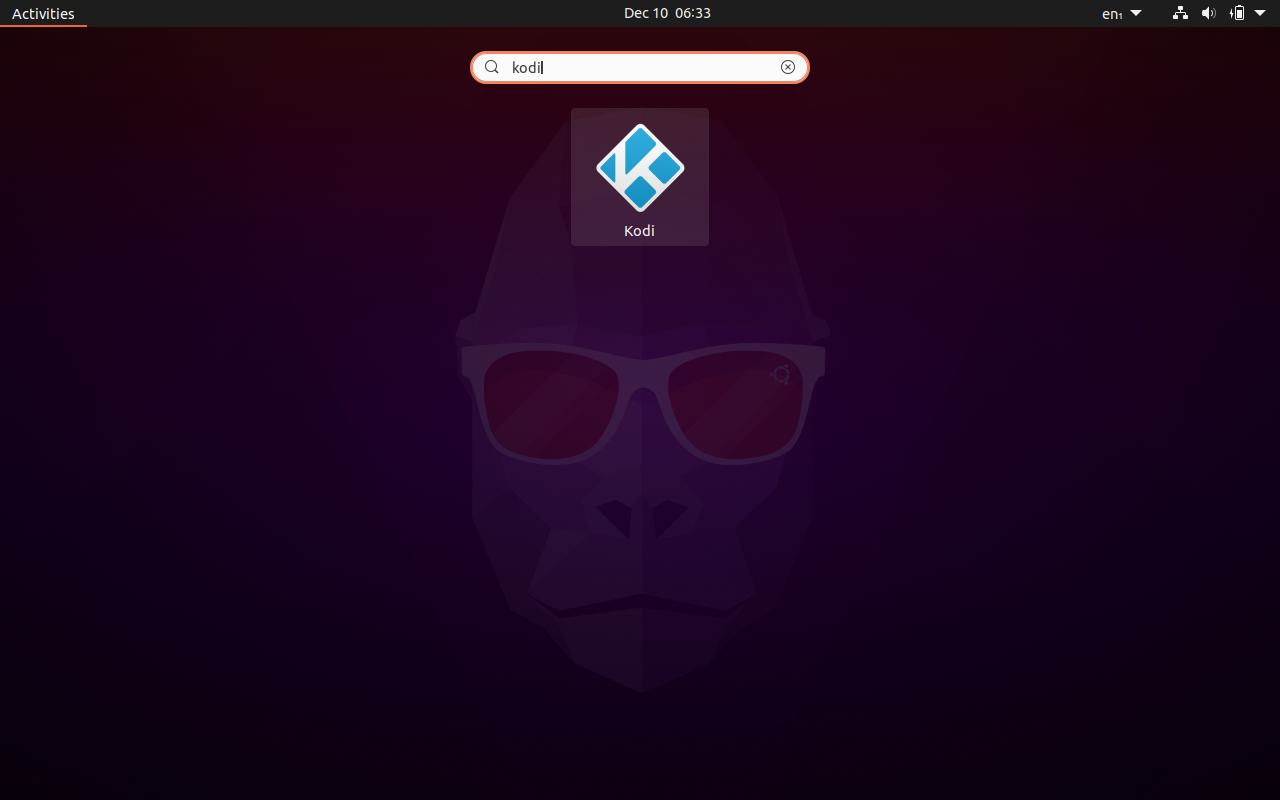 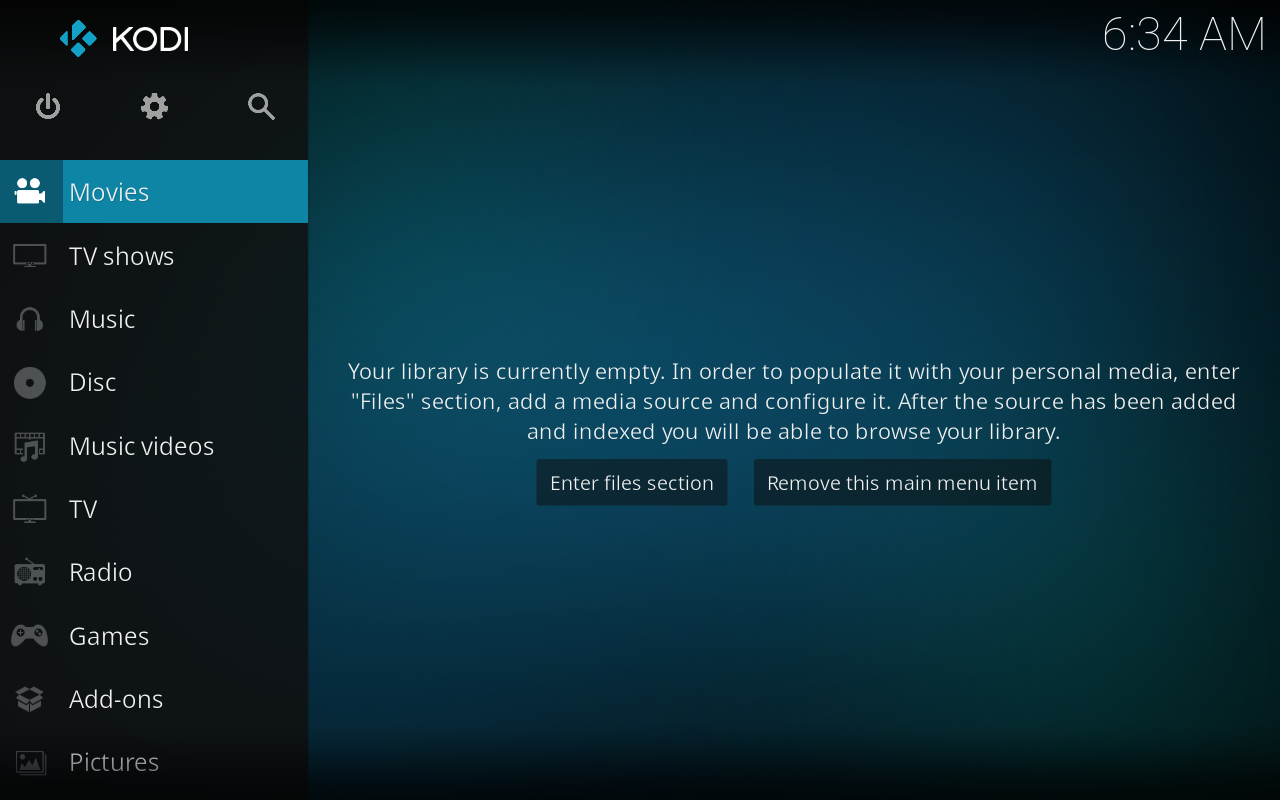 The uninstallation is also a trouble-free process, use the command given below:

Kodi is not just another media player, it is a free and versatile home entertainment center with a lot of features, and that is what makes it popular.