Ansible is the leading free and opensource configuration management, automation tool. With Ansible, Linux users can control and manage hundreds of servers from a single server known as the Ansible Control Node. Ansible makes it possible for System and Network administrators to provision software and settings on various network devices. Ansible can be used to manage both Unix and Windows host systems. Ansible was initially released 7 years ago. The latest stable version at the point of writing this article is Ansible 2.8.5.Unlike many other automation tools such as Chef and Puppet, Ansible does not require the installation of agents on remote devices. Ansible rides on SSH protocol to communicate with remote host systems. Without the need of installing agents on remote systems, Ansible comes highly recommended since very little CPU and RAM resources are used up by remote systems. In this guide, you will learn how to install and configure Ansible on RHEL 8

To get started, we have a lab setup as shown:

The RHEL 8 system will serve as our Ansible Control node, from where we will connect to and manage the remote Ubuntu 18.04 Server.

To install Ansible, first log in to your system and update the system packages using the command:

After successfully updating the system, you should get the prompt below 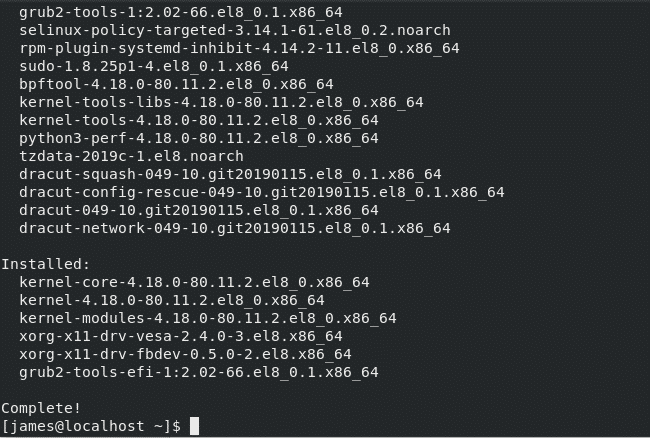 By default, RHEL 8 comes with Python3 installed. If by any chance Python3 is missing from your system, simply run the command:

As you can see from the output above, Python3 is already installed. To verify its installation, run the command:

From the output above, the latest version of Python – 3.6.8 – is installed by default.

With the prerequisites in check, now proceed and install Ansible using the commands:

Next, run the command below to install Ansible: 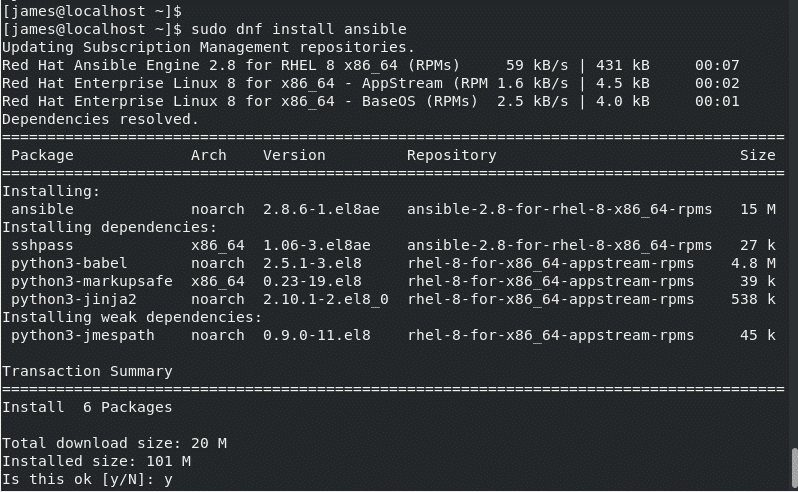 After successful installation, you should get the following output: 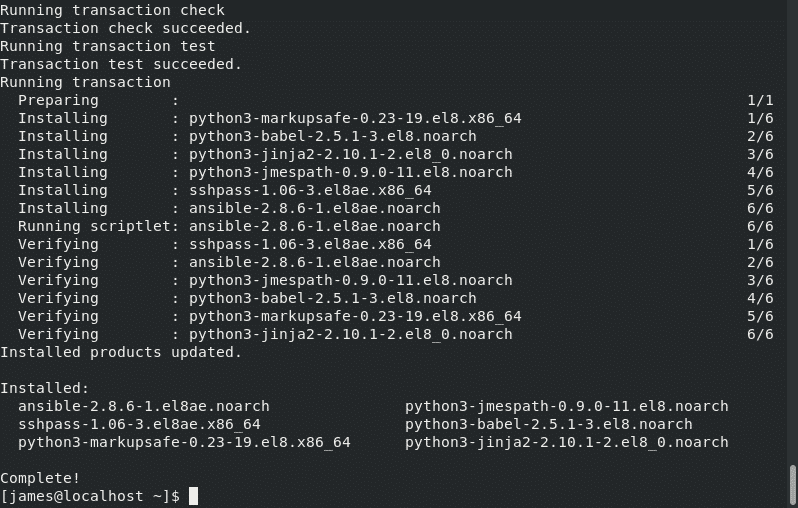 To check Ansible version simply use the command:

Great! we have successfully installed Ansible on RHEL 8.

In the next section, we shall configure our Ansible Control node to communicate with and manage the remote Ubuntu 18.04 server system.

To efficiently manage our remote node, we need to configure Passwordless SSH login to it.

First, let’s check whether SSH is up and running on the Ansible Control. Run the command:

Great! SSH service is up and running as expected. Verify the same on the remote Ubuntu server host.

With SSH running on both systems, let’s configure passwordless SSH login from the control node to the remote host.

Press ENTER for all the prompts. You should get the output as shown: 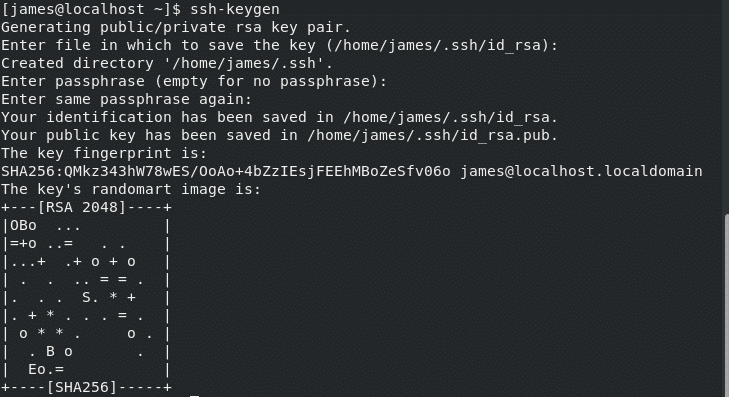 To continue, type Yes and provided the user’s login password.

Thereafter, you will get the notification that the key has been added.

To verify that the Password less login was a success, try logging in using the syntax

For this case, the command will be: 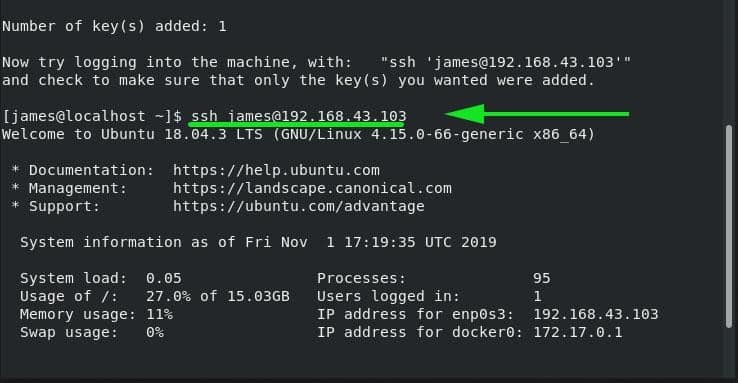 For Ansible to control and manage remote hosts, we need to define the remote host system in Ansible’s inventory file located at /etc/ansible/hosts.

Save and close the inventory file. 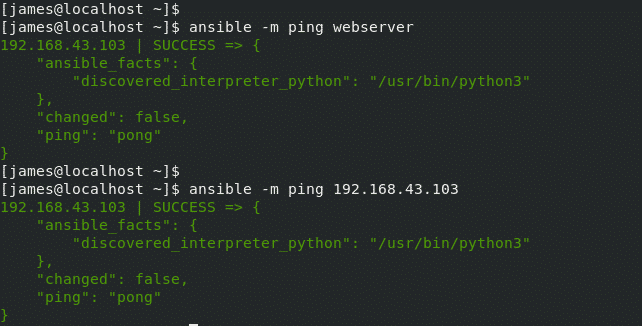 If there were hundreds or even thousands of servers, we would use the ping module with the all attribute to test connectivity to the systems using a single command.

And this wraps up this topic on Installing and configuring Ansible automation tool. We have installed Ansible and set it up to manage the remote host system. Your feedback is most welcome.

Hey there, this is James Kiarie, a certified Linux administrator with over 4 years of experience in the installation and configuration of Linux servers. Additionally, I have over 2 years in penning down high-quality technical articles in Linux, Windows and tech gadgets. In my free time, catch me listening to music, biking, swimming and playing video games.