YakYak is the desktop client for Google Hangouts, and for the readers who are not familiar with Google Hangouts, Google Hangouts is the application developed by Google and Gmail to communicate with other people through text messages, calls, sharing files, and the screens. YakYak is open source, but to make calls, you have to buy a subscription.

How to install YakYak on Ubuntu 22.04

There are two methods to install YakYak on Ubuntu, either by downloading its Debian package or downloading it from the snapcraft store, we will explain both methods in detail in the next section.

Method 1: How to download YakYak on Ubuntu 22.04 from its Debian package

We can download its Debian package using the wget command using the command:

For the installation of YakYak, we will use the dpkg command:

To uninstall the package of YakYak from Ubuntu, run the command:

Method 2: How to install YakYak on Ubuntu from Snapcraft 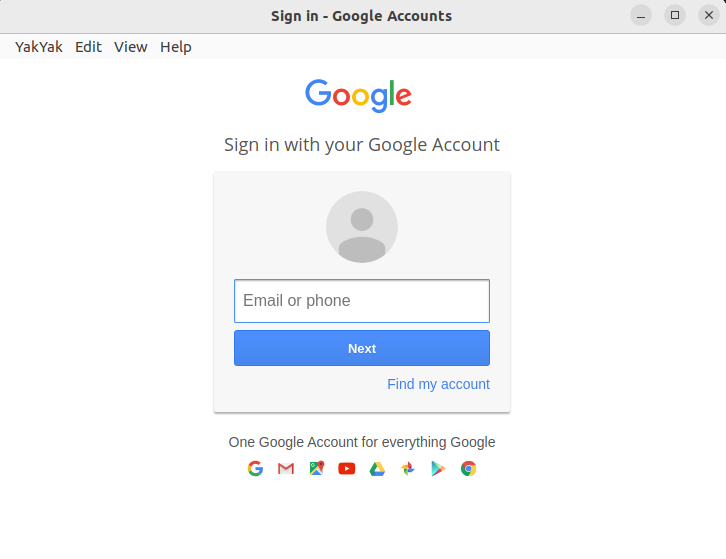 To enjoy the Google Hangout for sending and receiving messages on Ubuntu, we can simply install the YakYak package on Ubuntu. In this guide, two different installation methods of YakYak have been explained in detail, either from the snapcraft store or from its Debian package.