If you are a fan of first-person shooting games, you surely heard about the Wolfenstein 3D game which was in the list of people’s most favorite game. This game was released in the early nineties and has grown popular among the gamers following its release. The game focuses around the history of World War II, where a spy named William “B.J.” Blazkowicz escapes from the prison of German Nazi and he then starts killing these German Nazi one by one. The spy will need to travel through the difficult stages till the last stage will come where he will need to assassinate the boss.

How to install Wolfenstein 3D on Raspberry Pi

Step 1: In the first step, you will need an emulator to run the game on a Raspberry Pi device. If you are looking for the basic emulator you can easily download DOSBox on your Raspberry Pi and to do it, you will need to enter the below mentioned command in the terminal. 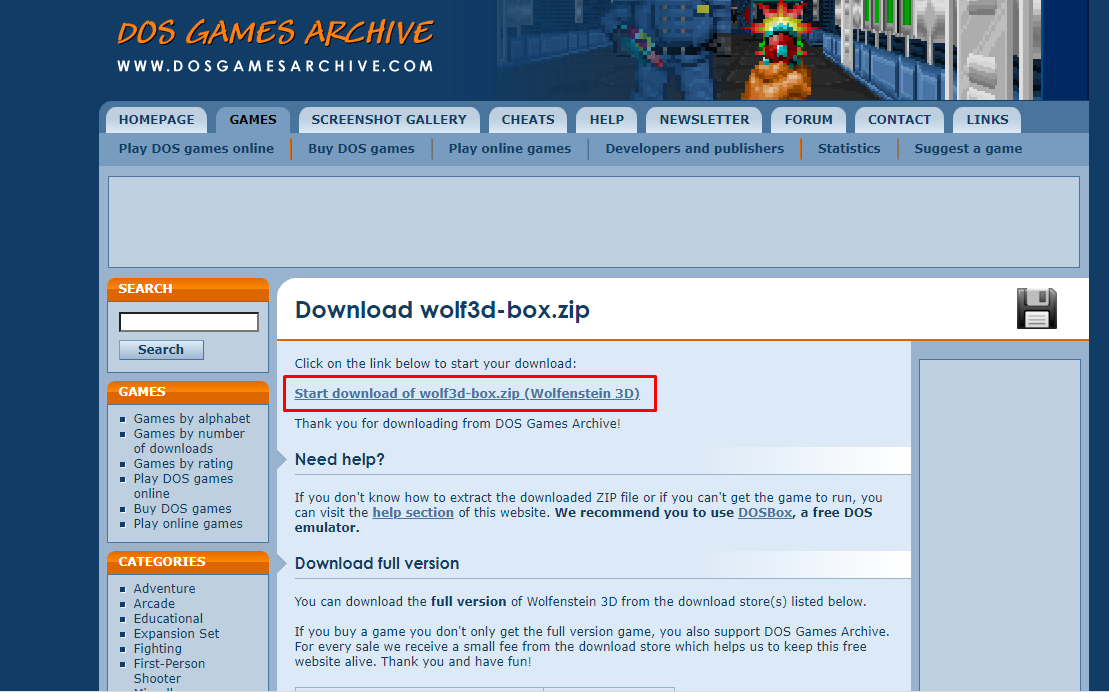 Step 3: Once the installation is complete, you will find a zip file with the name “ wolf3d-box.zip” and you will need to unzip it by right clicking on the option “Extract here”. 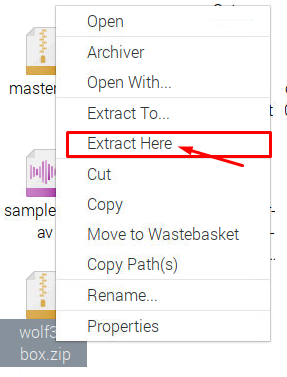 Step 4: Head to the game folder and there locate the “.exe” file. You won’t be able to directly run the “.exe file” on your Raspberry Pi, so you will need to open it with the DOSBox by right clicking on it and
choosing the “DOSBox Emulator“ option. 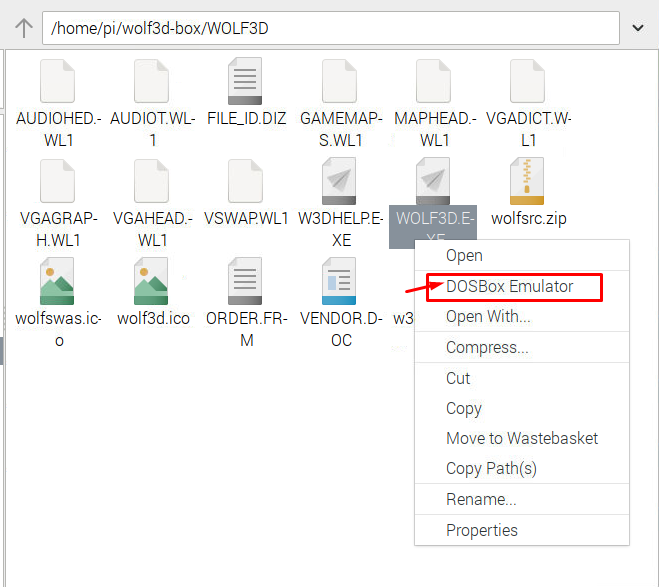 After a few seconds you will see Wolfenstein 3D on your Raspberry Pi screen. 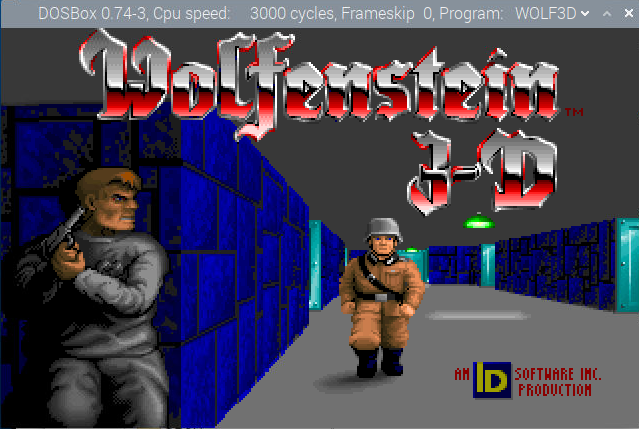 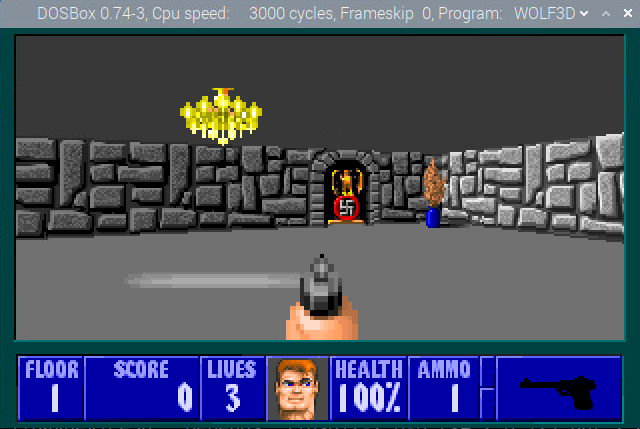 In order to quit the DOSBox, press “Ctrl+F9” from the keyboard.