Wireshark 2.4.0 the most recent stable release, is known to be the world’s most widely used free network protocol analyzer. You can use it to analyze, troubleshoot, as well as monitor your network for packets in the event of a network or system issue. Before we proceed on how to install wireshark on ubuntu, lets take a quick look at its features. 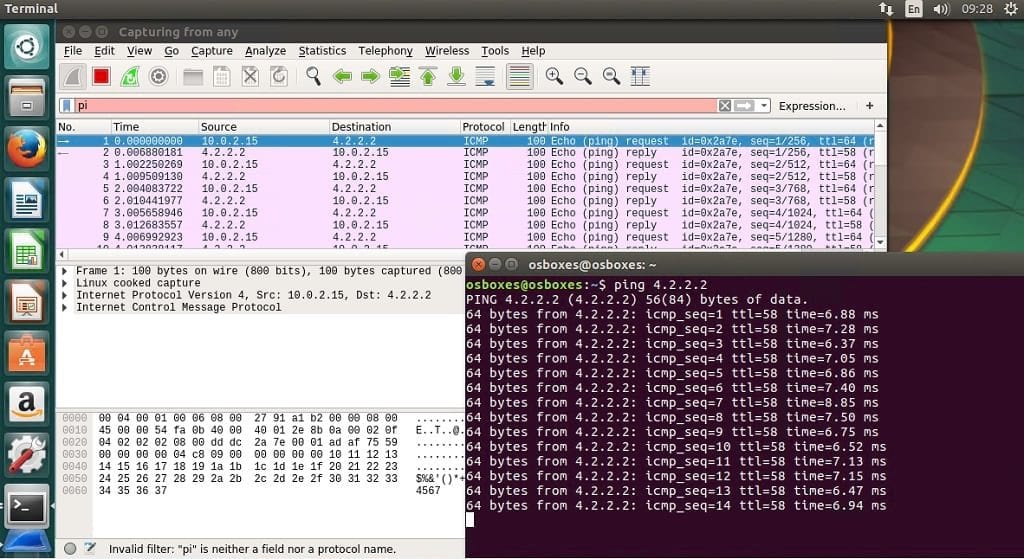 How to uninstall Wireshark