VidCutter 3.5.0 recently released, is a free, open source video editor software that enables you to trim and edit various files with different format, and it could be compared to the likes of Openshot. Hence its not a complicated app to use, with minimal features compared to the more advanced editors. Before we proceed on how to install vidcutter on Ubuntu, lets take a quick look at its features. 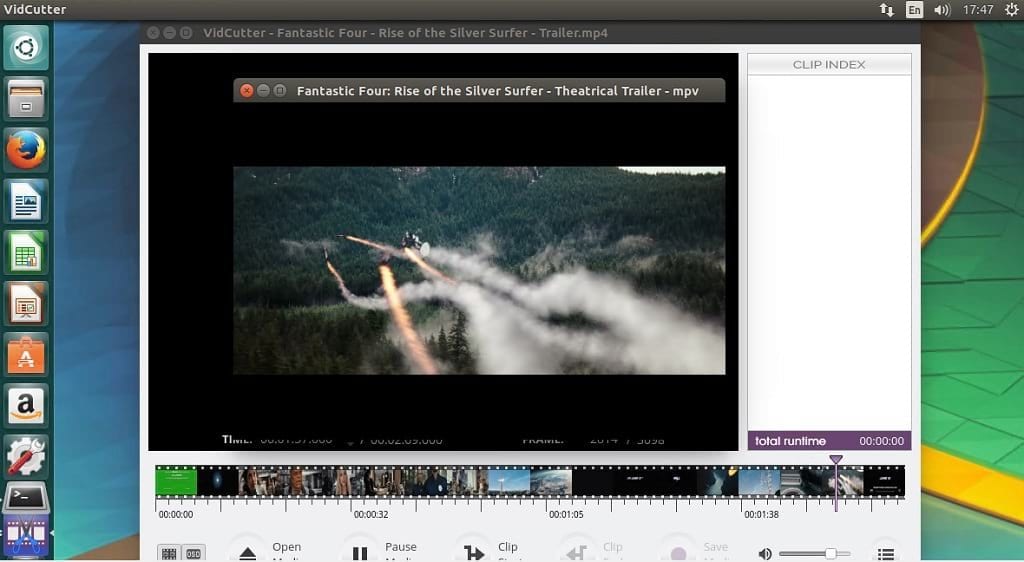 For non-windows, use your o/s package manager if on Linux and homebrew for Mac OS X to manage FFmpeg. It is most likely already installed on your Linux or macOS machine.

Note: If VidCutter throws error while trying to load a video file, then run the following command to install the dependency

How to uninstall Vidcutter from Ubuntu