In a Linux system, we often do mistakes while typing commands in the terminal. Learning from those mistakes and getting entertained by them could be good art.

Steam Locomotive is a utility containing 295 lines of code in the C language. It shows you what kind of mistakes people do while using the ls command in the terminal.

Run the following command in the terminal to install Steam Locomotive on your system: 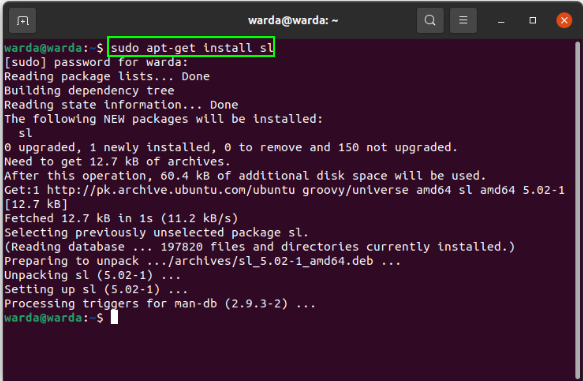 Now, open this tool to check how it works. So, type:

When you type this command, a moving train will enter from the right side and leave to the terminal window’s left side. 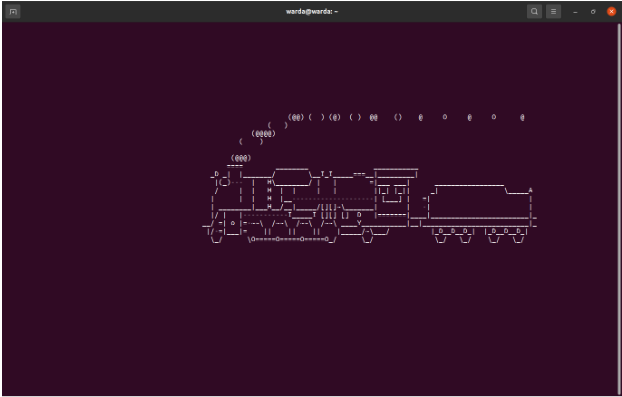 When the process has ended, it will terminate the “sl” command.

Now, let’s do more with this command:

sl is a tiny program to display user’s mistakes what they usually do when writing sl mistakenly instead of ls. This guide shows how to install the steam locomotive program in Linux and run it with different options.