Since 2013, Linux has received a lot of attraction from gamers, as Value announced its release of Steam for Linux that year. A popular cross-platform engine for gaming, Steam provides many enjoyable and popular games for Linux. Using Steam, you can play your favorite games, as well as meet and interact with new gamers.

This section shows you how to install Steam from the Ubuntu 20.04 package repository.

Issue the commands given below to update and upgrade your Ubuntu 20.04 system:

After issuing the above commands, the system will be updated and upgraded successfully.

Before installing Steam from the Ubuntu 20.04 base repository, ensure that the multiverse repository is enabled. Run the following command to do so:

Execute the following command to install the Steam package from the Ubuntu 20.04 base repository:

While installing Steam, the command-line will display two options, i.e., yes and no. To continue the installation process, press ‘y’ in the terminal.

The Steam package should now be installed successfully on your Ubuntu 20.04 system.

Once Steam is launched, it will download some required updates.

Once the updates have been downloaded, the following screen will appear. 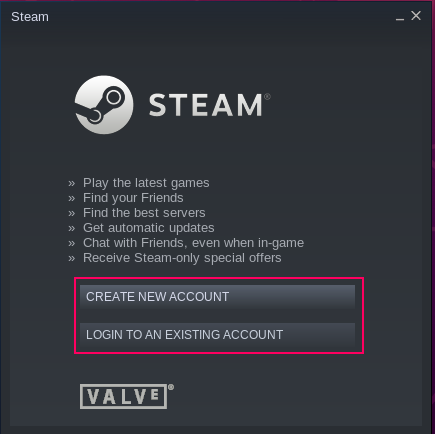 If there is no existing Steam account for you to use to log in, select the ‘Create New Account’ option and enter the correct information in the required fields. 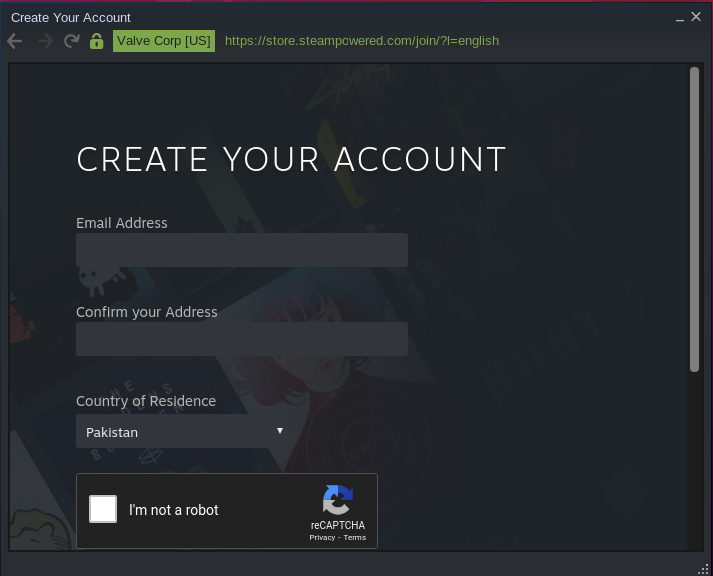 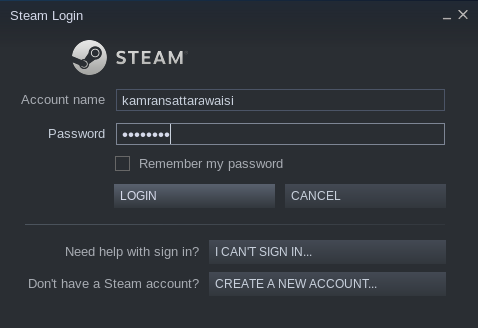 If you have an existing account, upon first accessing the account from any unknown device, Steam will send a security code to your email address. Enter the security code in the given box, and you will be ready to use Steam. 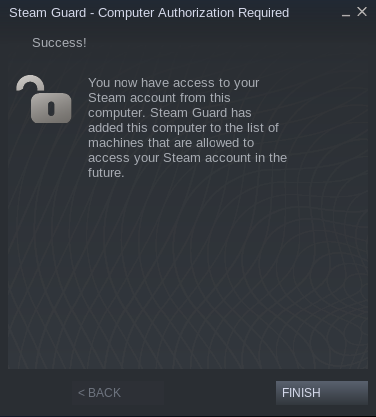 Now, you may search for your favorite games and enjoy them on Steam.

That is all for the method of installing Steam from the Ubuntu 20.04 package repository.

The official Steam Debian package can be downloaded using the following command: 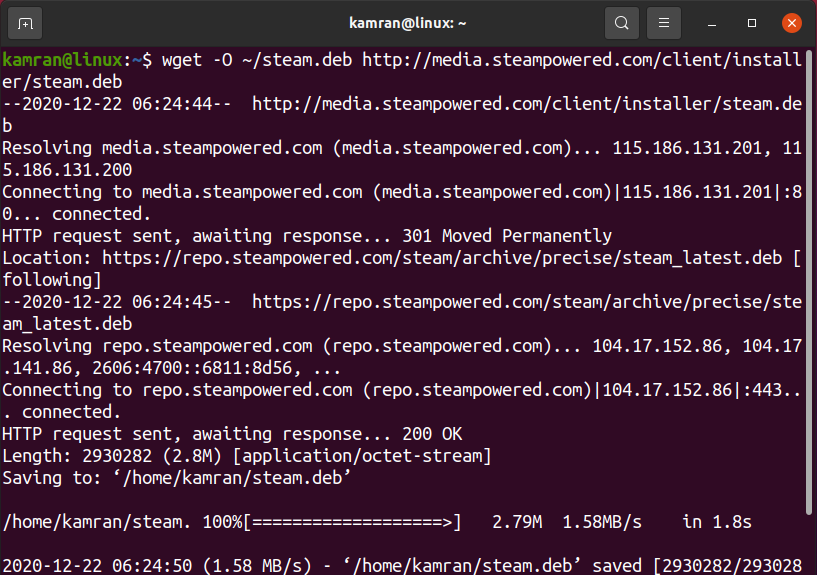 Launch the Steam application from the terminal by issuing the following command:

After downloading the additional packages, Steam will be ready for use. 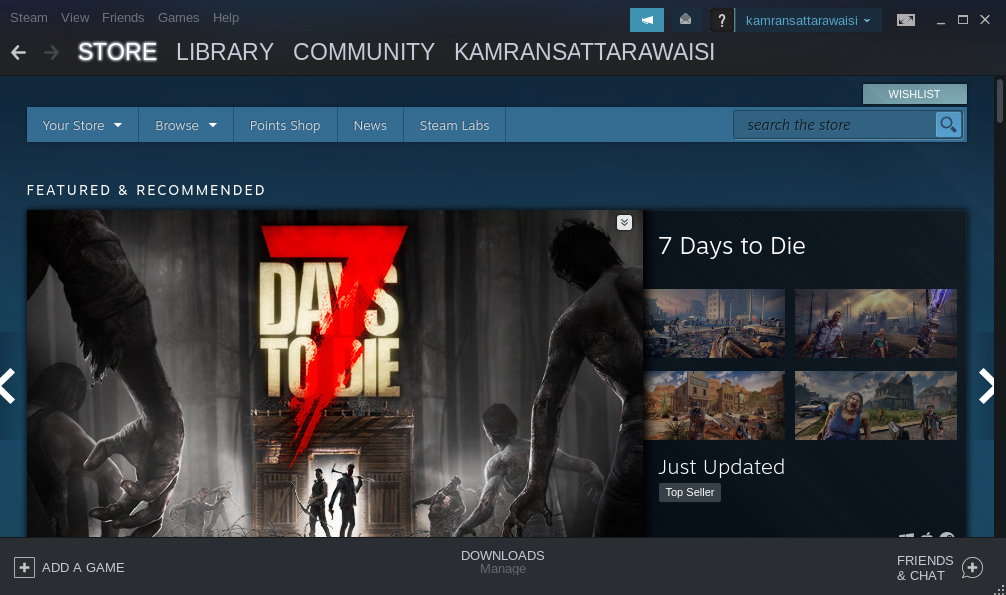 Steam is a popular online gaming platform accessible on all major operating systems. It was made available for Linux back in 2013. Since then, Steam has become widely used for playing online games in Linux. This article explained how to install Steam in Ubuntu 20.04. We hope that you found this article useful for your Linux gaming needs.