Steam is the most popular video game distribution service and gaming platform which is available cross-platforms and devices. It gives its users access to thousands of games from AAA to indie and everything in-between. It provides users the platform to install and automatically update their games. Steam also has community features that allow gamers to chat with friends, and form groups and Game Hubs about their favorite games. It offers exclusive perks, deals, and great discounts on the favorite titles of its users.

In this guide, we will instruct you on how to install Steam on Ubuntu 22.04.

How to install Steam on Ubuntu 22.04 using Ubuntu package repository

Installing Steam from Ubuntu’s official repositories is a straightforward procedure. Just follow the steps given below and it’ll take just a few minutes to have steam on your system.

Execute these commands to update the system’s repositories:

Now run the below-given command to make sure that the multiverse repository is enabled: 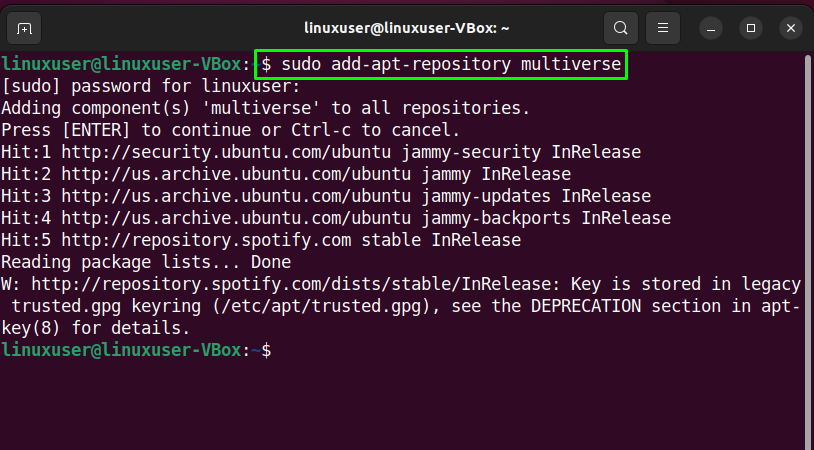 Execute the following command, once have you enabled the multiverse repository: 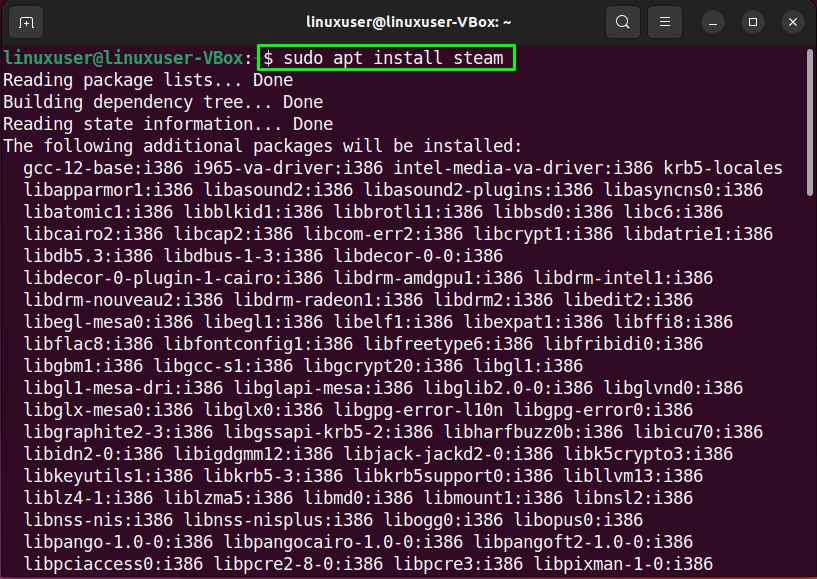 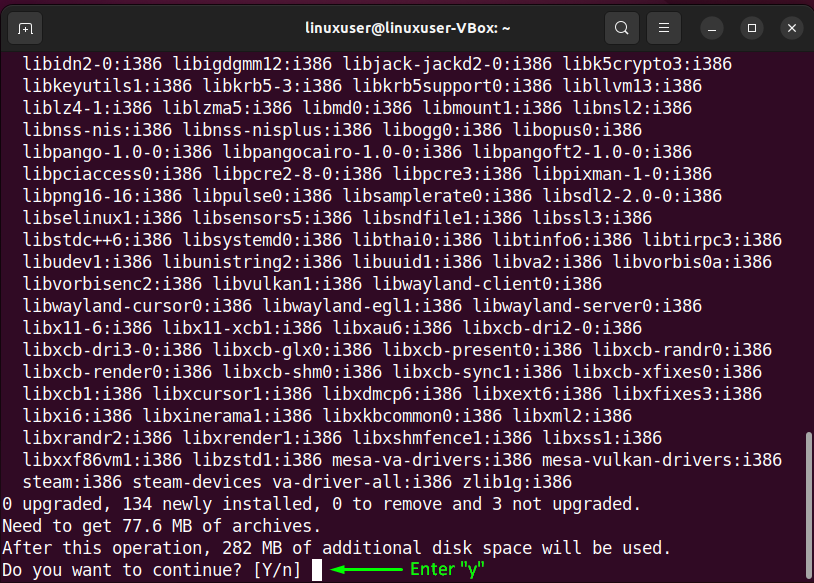 The following error-free output signifies that Steam has been successfully installed on our Ubuntu 22.04 system: 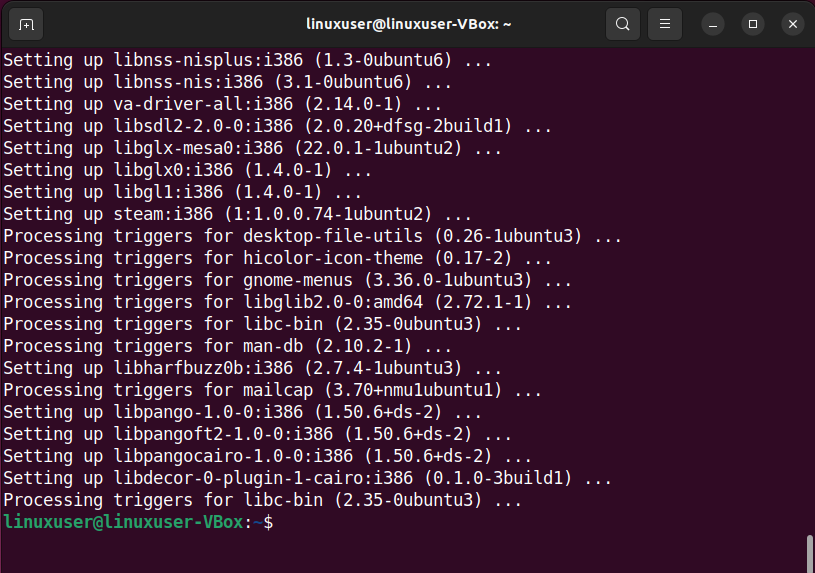 How to install Steam on Ubuntu 22.04 from Steam package

Steam’s parent company, Valve, officially releases a Debian package for Linux. This official .deb package can also be used to install Steam on Ubuntu 22.04 and other Debian-based Linux distros. 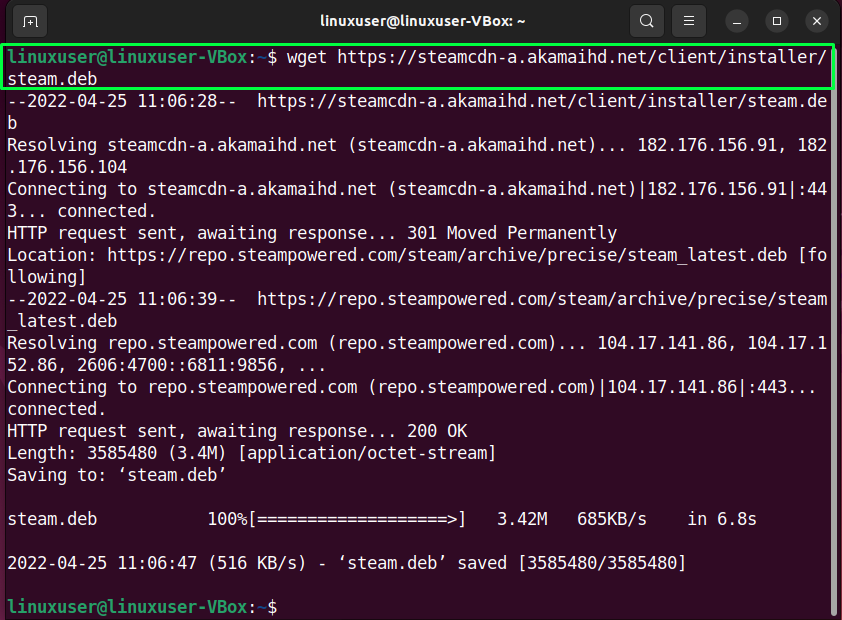 If the wget command is not installed on your system, then use this command before executing the previous command: 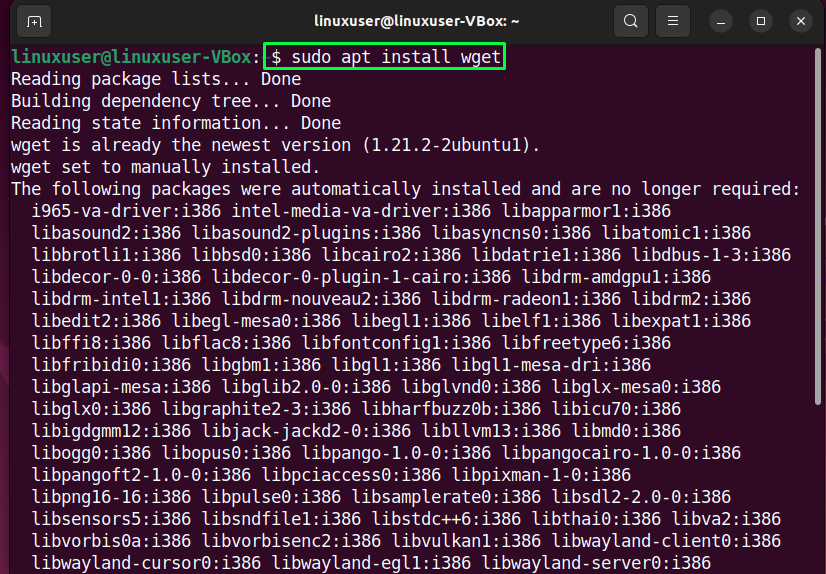 Once the package has been successfully downloaded, use the given below command to install Steam:

Once the process completes, you can run this command to launch the steam application directly from the terminal:

You can also search for Steam in the “Activities” and run it from there:

Once launched, Steam will update itself with the latest packages. This may take a few moments: 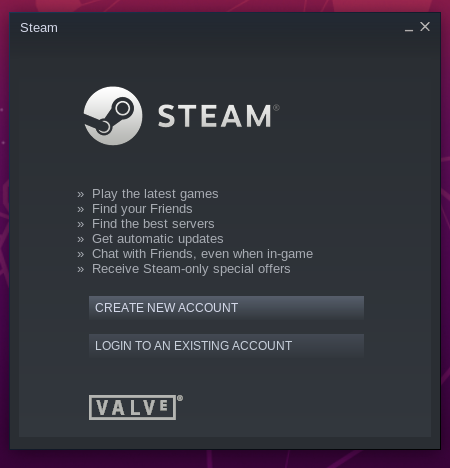 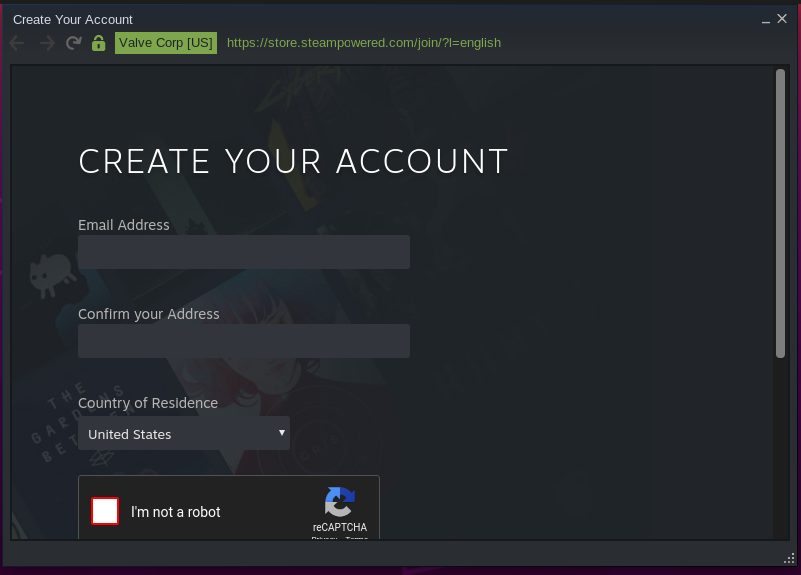 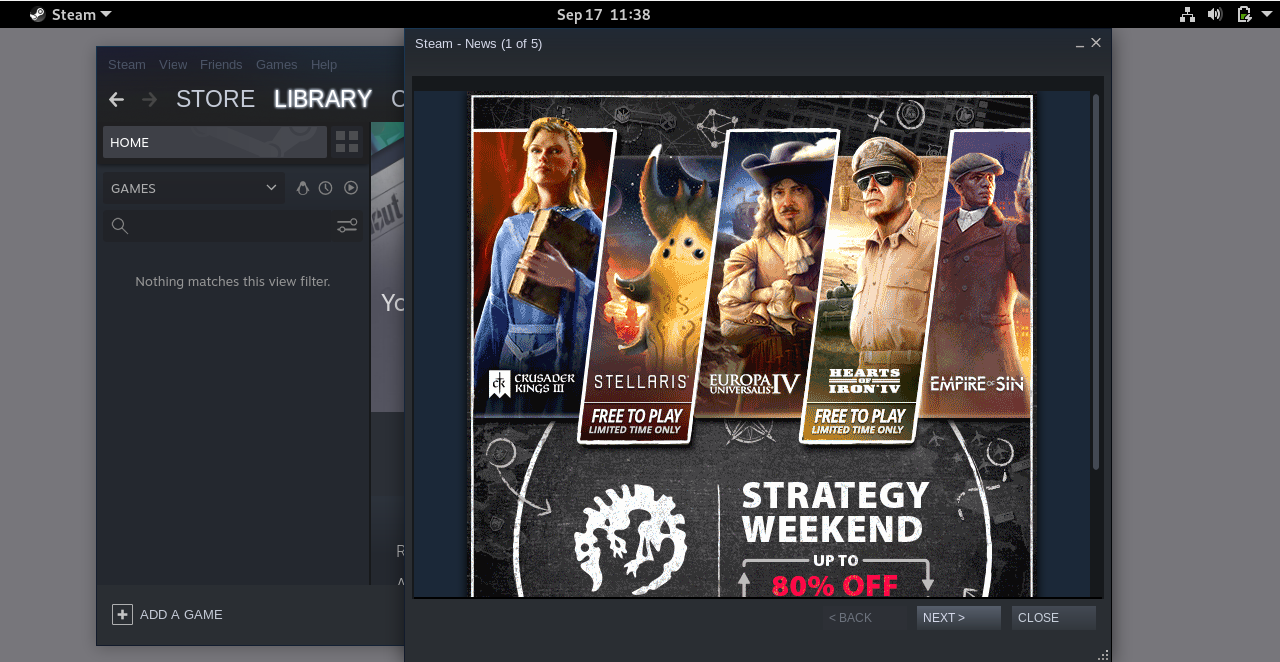 Steam is cheap, convenient, and has the biggest gaming library for any game distribution service. It offers ridiculously cheap prices for games during sales. So, it’s no wonder that Steam is the most popular gaming platform among users. This guide showed you the way of installing Steam on Ubuntu 22.04 by using two different methods.