Skype for Linux Alpha is an early edition of a new version of Skype for Linux platform. For those running the Linux desktop, you can now use skype for linux on your machine. The interesting thing to note is skype alpha has the same look and feel as skype for windows.

Skype is the most widely used calling app in the world, hence making this a welcomed fist in the linux world.

Currently skype for linux alpha lacks some features seen on the windows version. The good news is all of the features will be introduced gradually until the final version is released. In the meantime, the skype messenger for linux is currently available in English only but plans on way to provide version for other languages. 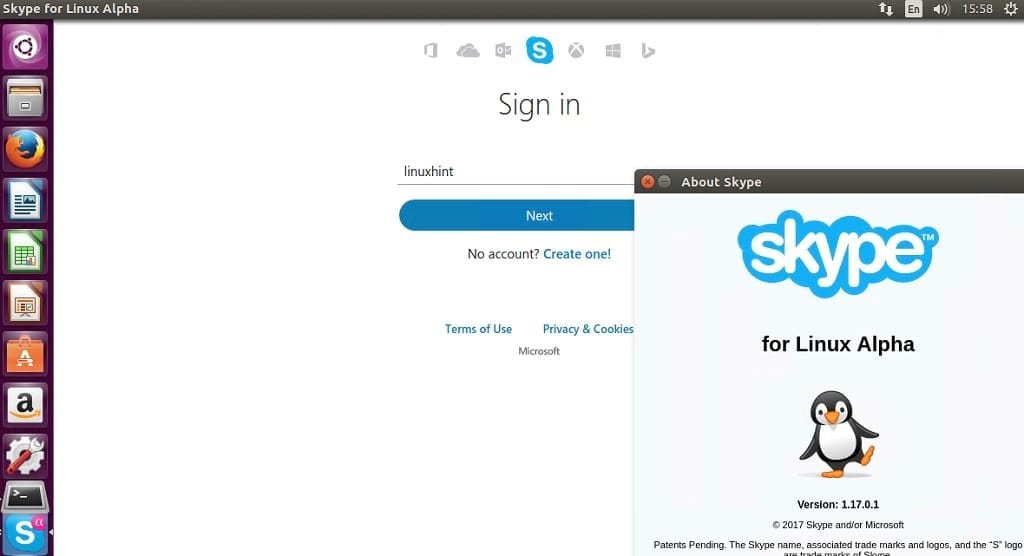 The latest release Skype for Linux Alpha 1.14 comes with many new features and improvements:

How to remove Skype for Linux Alpha from Ubuntu