Shaders in Minecraft essentially enhance the visuals of the game. It is also used to modify the blocky and bland look of Minecraft. Minecraft shaders improve different elements of the game such as lighting, shadows, visual effects, and textures.

Minecraft has been around for more than a decade; the game has improved a lot in several areas but the only element to which the developers did not pay attention is its visuals.

The visuals of Minecraft depend upon various elements such as textures, lighting, and of course shaders. There are hundreds of shaders available thanks to the modding community that is continuously working hard to improve the visuals of the game.

The process of installing a shader, however, is not straightforward, you need a couple of things done before installing it. This write-up is covering the entire process of downloading and installing the shader in Minecraft.

How to Install Minecraft Shader?

To get Minecraft shader, you need to install a mod called “Optifine”. It helps to optimize Minecraft for your system and comes with many additional options; one of them is allowing shaders to install. Firstly, download the Optifine for its website. 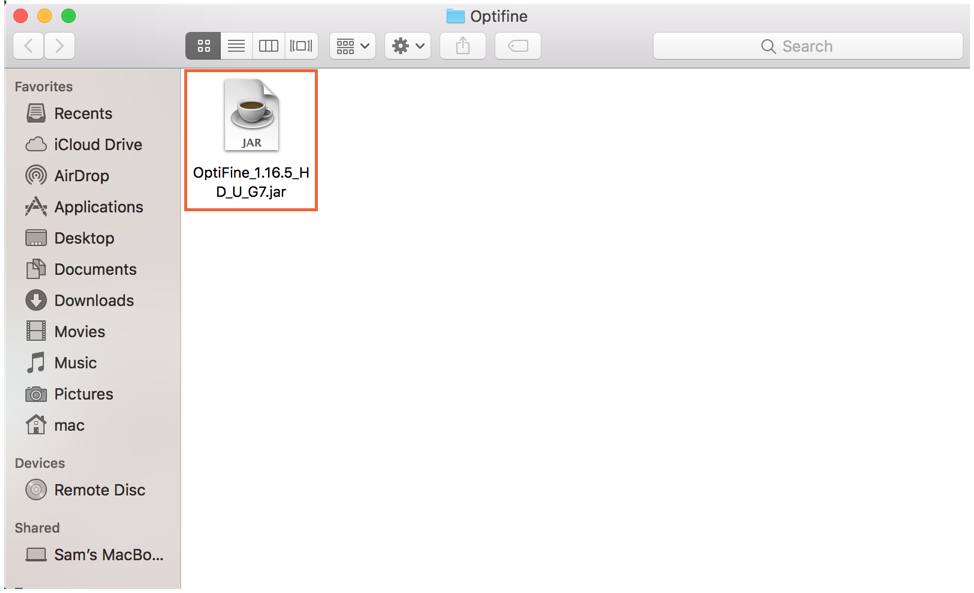 Now install it by double-clicking it. 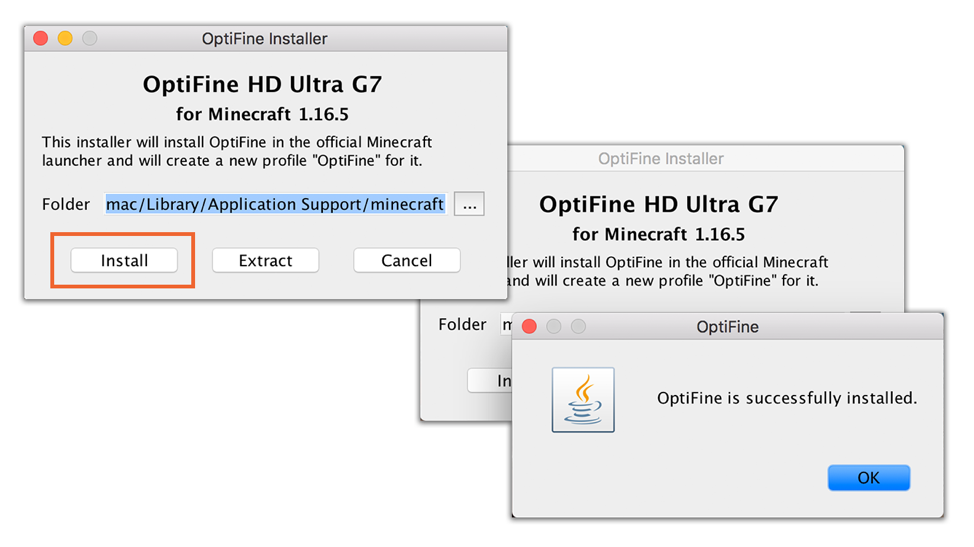 Before launching Minecraft, let’s download the shader. I am downloading the “Bitslab” shader, which includes real­-time lighting, shadows, bloom, improved water, and clouds. It will be a “.zip” file. 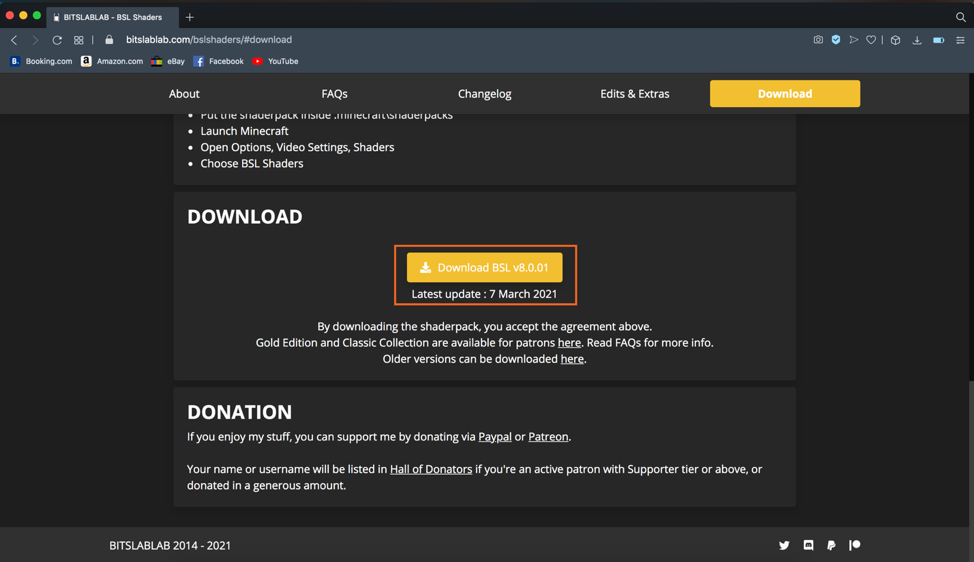 Now open the Minecraft installer, select the “Optifine” from the menu, as shown in the following image, and click on “Play”. It will let us install shaders easily and run Minecraft better. 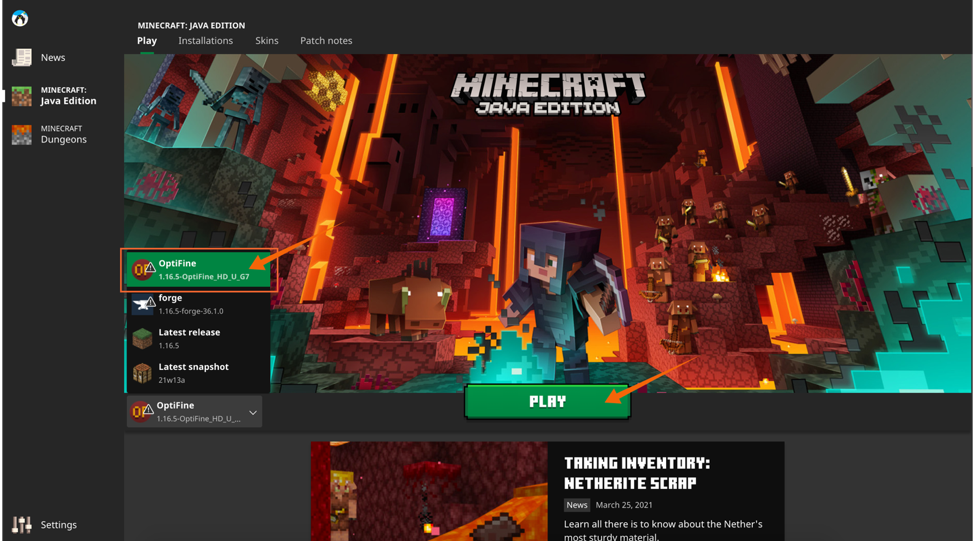 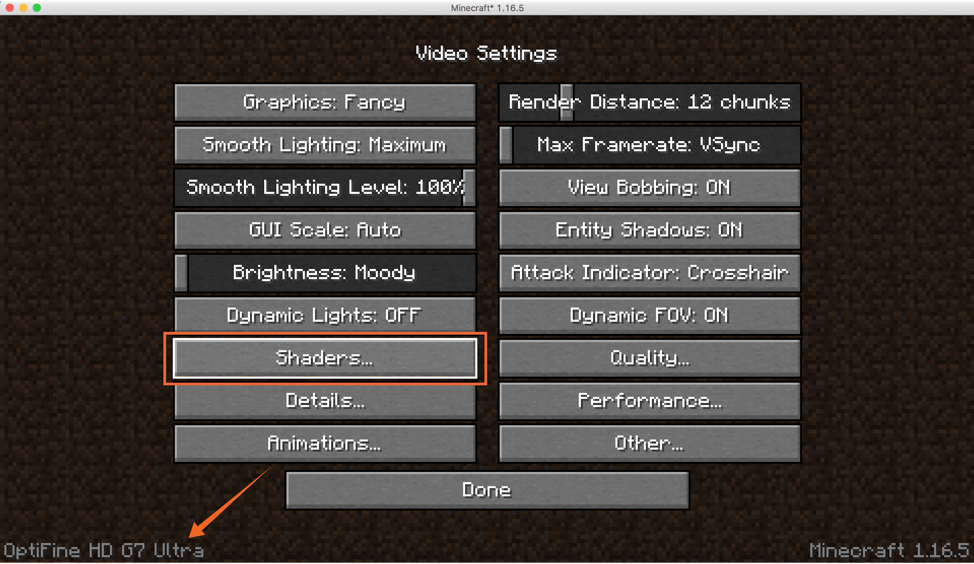 Now click the “Shaders…” option, and then “Shaders Folder”: 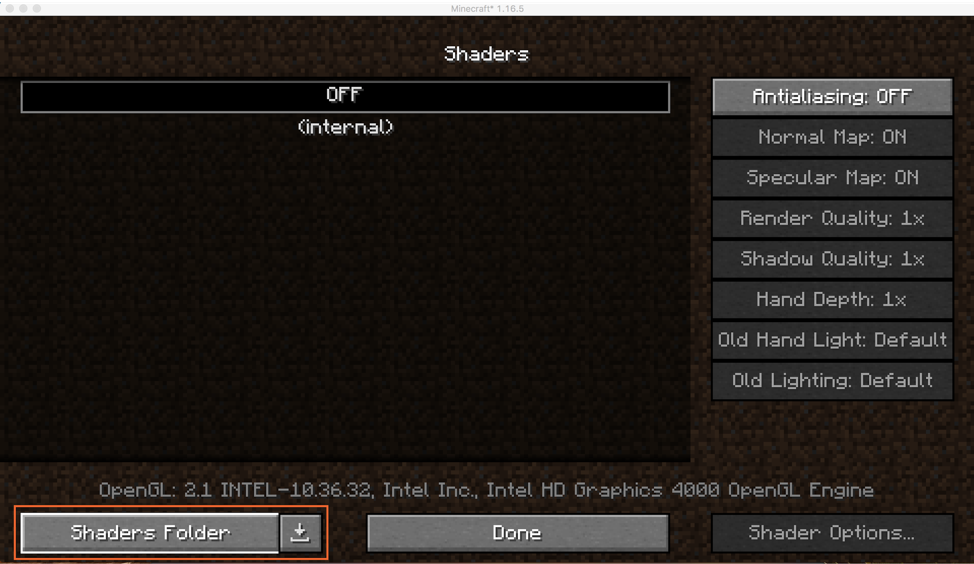 Drag the shader file in the folder. Now, you can view the installed shader in the list. If it is not on the list, restart the game. 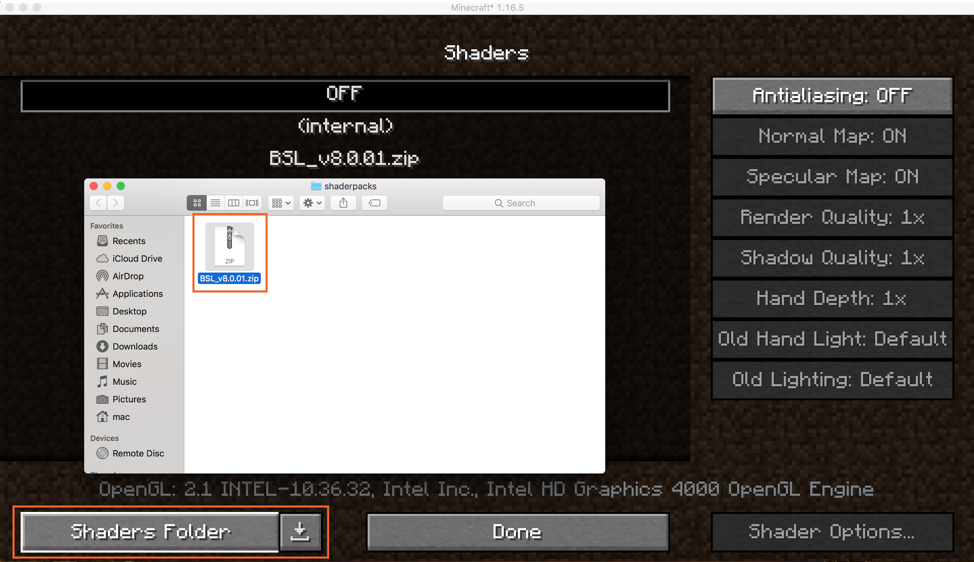 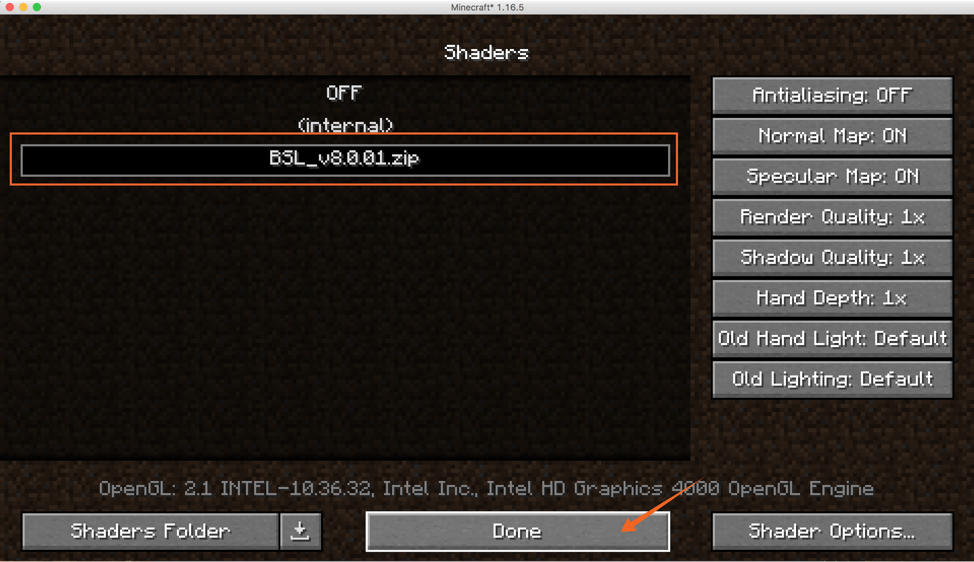 That’s it, you can enjoy the game with the new shader. 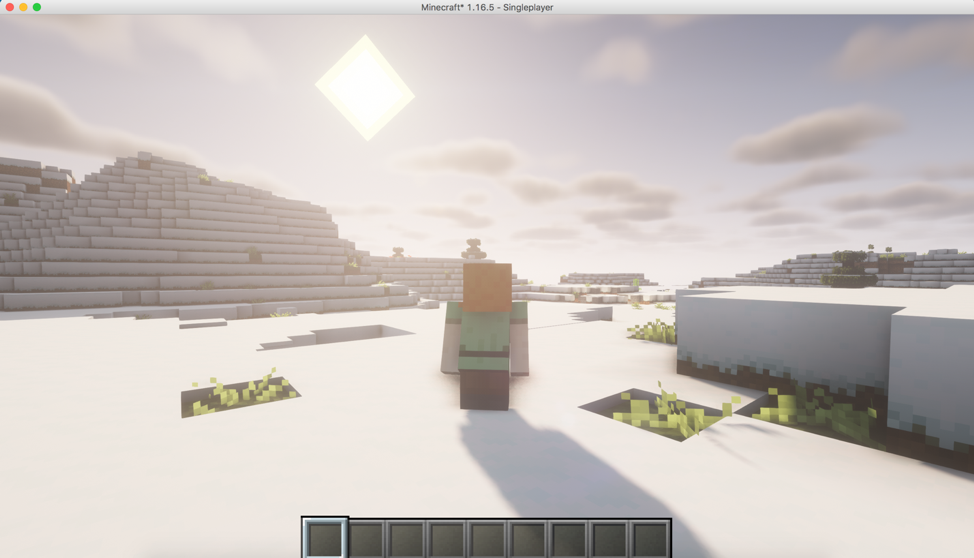 There are many approaches to turn the lackluster visuals of Minecraft into something amazing, adding shaders is one of them. Shader controls the lighting and shades of the various in-game elements. In which this post, we grasp how to install and use shaders in Minecraft.

Minecraft is still one the most- played games, thanks to the modding community who kept it alive with their interesting mods. Its developers deserve credit and prominence who are releasing different mod packs to improve the game visuals.