QOwnNotes is a free, open-source text editor for notepads that supports markdowns, as well as a to-do list manager for Linux, Mac OS X, and Windows. It also works together with ownCloud or Nextcloud’s notes program. Let’s take a brief look at its characteristics before we start with how to install QOwnNotes on Ubuntu.

The goal of this manual is to install QOwnNotes on Ubuntu 20.04.

We will install QOwnNotes from PPA Repository.

Open the terminal and execute the command shown below to add the repository:

Once the repository is added, update the system’s APT and install the QOwnNotes using the command:

Press “Y” to continue the process.

QOwnNotes is installed and ready to run on the Ubuntu system.

Fire up the application menu and type QOwnNotes in the search bar. 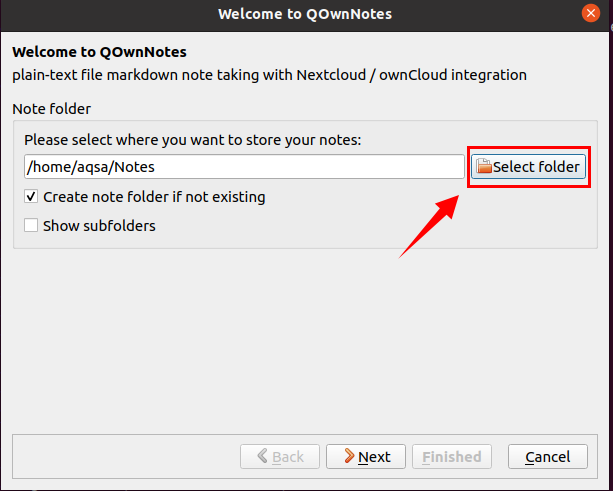 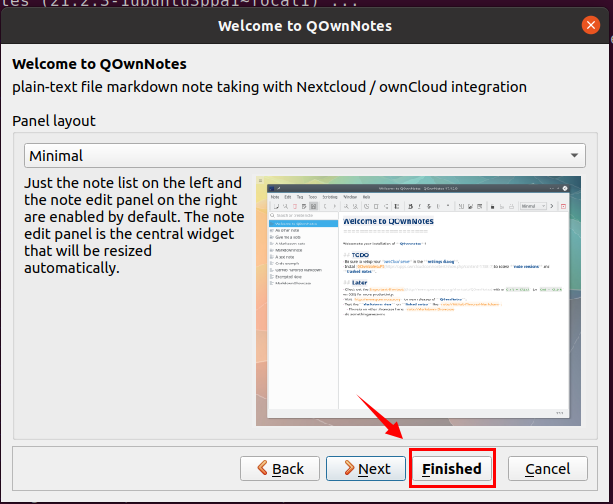 Now, you are promoted to QOwnNotes Editor where you can create and edit different notes. 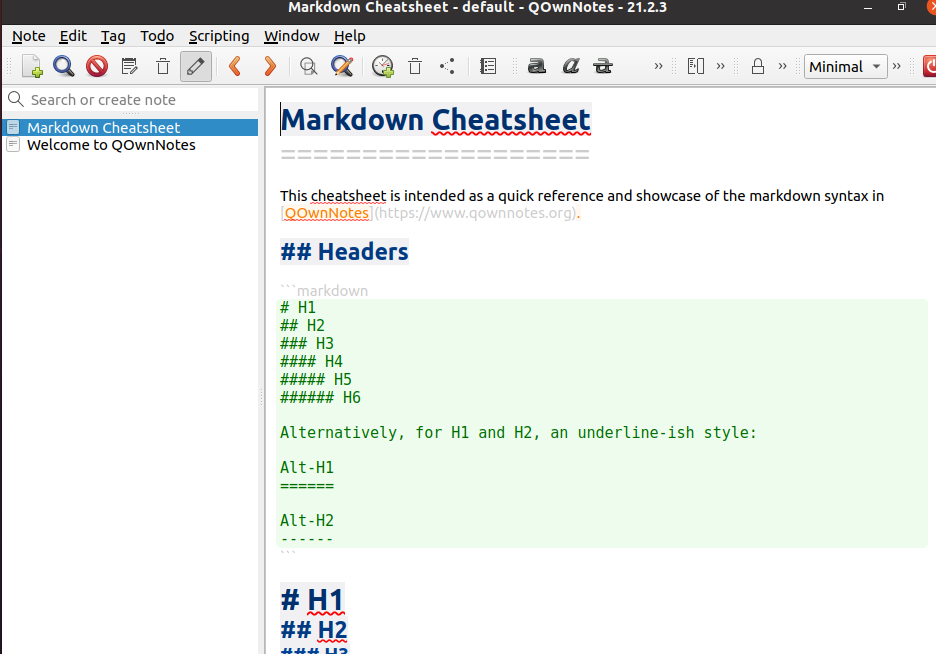 Create a new note by typing the note name in the search box. A new note will be created. Select the text and edit it. 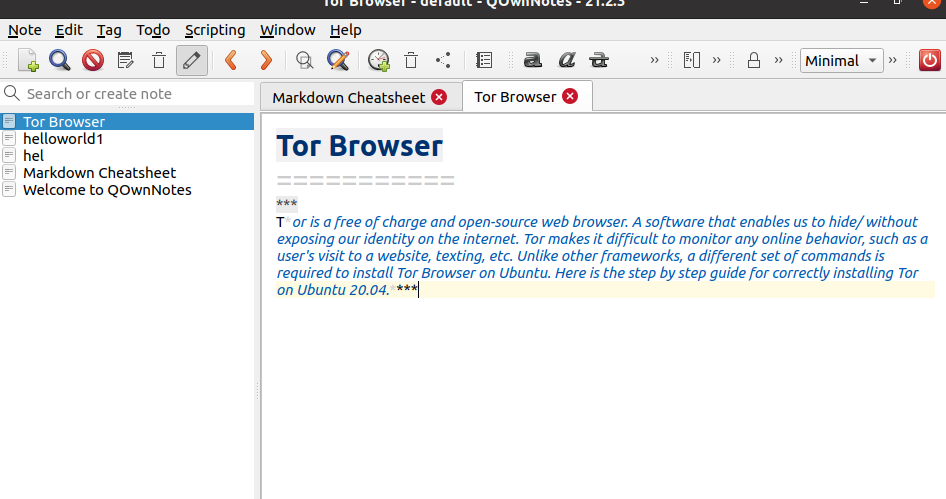