QMMP is an ideal music player which can play music in all formats on Raspberry Pi. Not only that, but it also provides a nice and elegant looking environment in which you can listen to music of your choice. It has many useful features, such as music downloading from the internet, support for direct sound outputs, and so on. You can enjoy all of its features without putting an additional burden on your CPU, making it ideal for all music fans.

Not every software package comes pre-installed on your Raspberry Pi. Some require you to manually download them. However, not everyone is interested in installing the software because they believe it is difficult to do so. However, QMMP installation is very simple, and if you think it will take you a long time, I assure you that if you have a good internet connection and follow the steps carefully, you will have it up and running in a matter of minutes.

How to install QMMP on Raspberry Pi

Here, you will be guided how you can install QMMP on Raspberry Pi.

QMMP isn’t pre-installed in the Raspberry Pi package. The first thing you have to do is get the updates of the software packages installed in your Raspberry Pi through the below mentioned command.

After updating the packages, you need to download the upgrade packages installed on your Raspberry Pi using the terminal command given below.

Now there are two methods to run the QMMP on your Raspberry Pi desktop. You can directly run QMMP by heading towards the Raspberry Pi menu. In the “Sound & Video”  option, you will find QMMP, click on it and you will be able to see it on your screen. 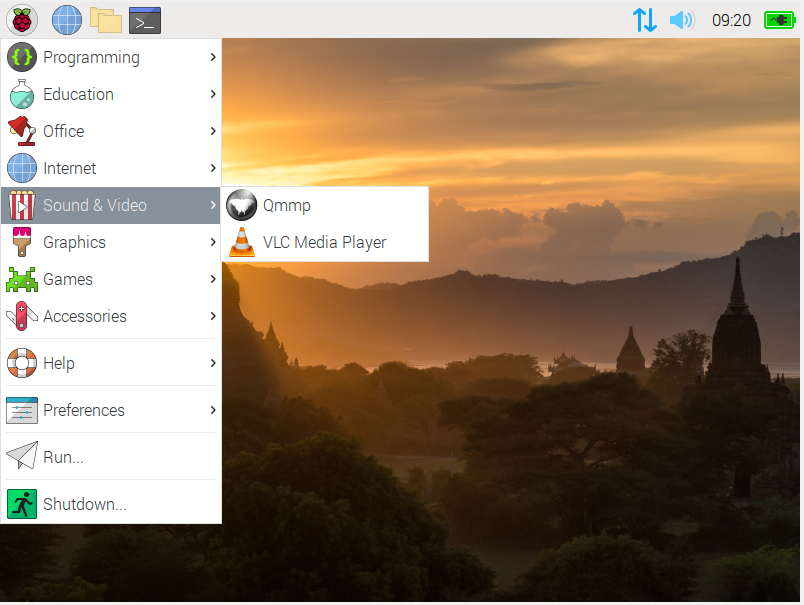 Another way to run QMMP is to type “qmmp” in the terminal. When you press enter after adding the below given command, you will see QMMP on your desktop screen and you can easily play audio on QMMP.

There is another way through which you can try to install QMMP and that is through snap package manager. Snap is a package manager which has the compatibility to run on all Linux distributions. They have the ability to perform automatic upgradation of a software. However, you have to enable snap first before installing QMMP on your Raspberry Pi.

After updating the information of the packages, enter the command given below to install snap on your Raspberry Pi. 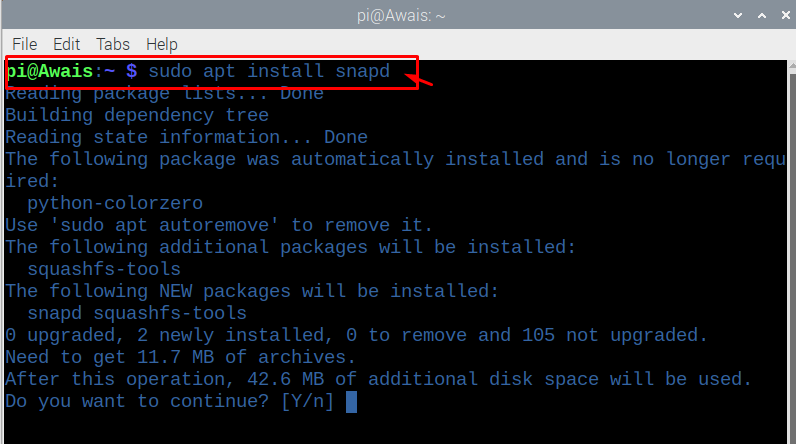 Now, you are required to reboot your device by entering the below mentioned command in the terminal.

After the reboot, open the terminal and enter the below command to download the snap core. Wait for the snap core to be downloaded as it takes time. The variation of the time may also depend on your internet speed so you need to relax until the downloading is finished.

After the downloading is finished, you can then enter the terminal command mentioned below to install QMMP for your Raspberry Pi desktop. 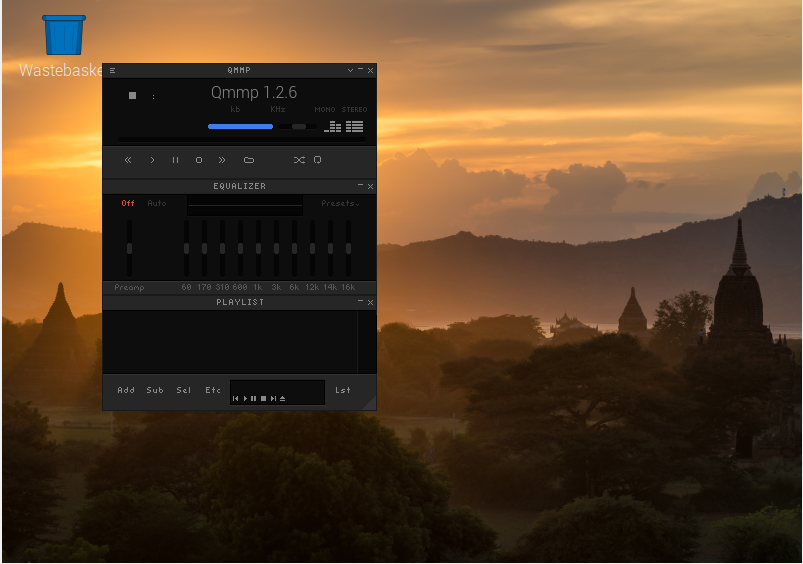 If you want to remove it from your Raspberry Pi operating system, you can do this easily by entering the below command in the terminal of Raspberry Pi.

And if it is installed through snap, you have to use the command similar to one written below:

Having a good audio player in your operating system will alleviate your concerns about listening to and playing audio files. Not every audio player is capable of providing a better audio listening experience. Installing QMMP on your Raspberry Pi desktop is a worthwhile experience, and you won’t be disappointed with the features it offers. There are other players that may be good alternatives to QMMP, but why go for them when you have a player that has all the features that are best suited to any operating system?