Protocol Buffer, abbreviated as Protobuf, is an open source library developed by Google that allows to serialize or deserialize structured data. It is used to communicate with one another over a network and to store data when building applications.

In this article we are going to install Protobuf on Ubuntu (Linux OS) by below mentioned methods, you can follow any of these methods for successful installation of Protobuf.

We can install Protobuf by giving commands on Ubuntu terminal:

Step1: Update the Packages : Firstly, you need to update all the previous packages installed on your system: 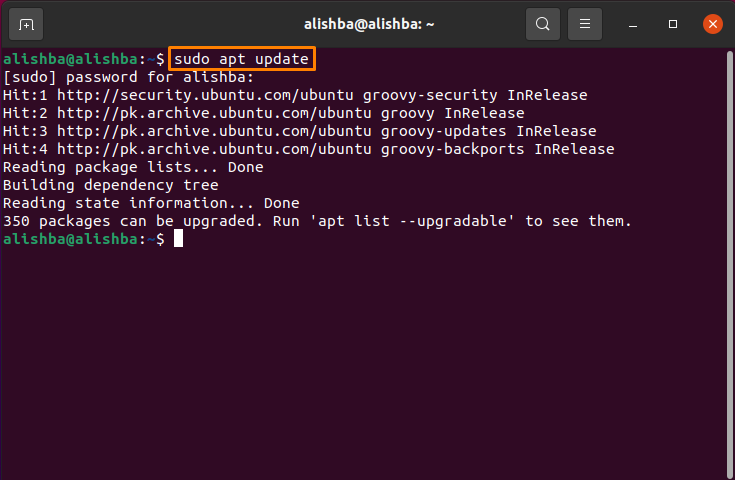 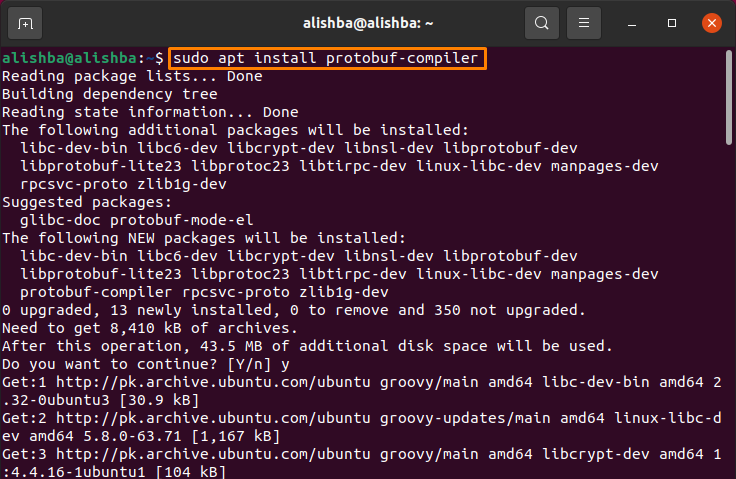 Run the below mentioned command to remove protobuf-compiler installed from above method: 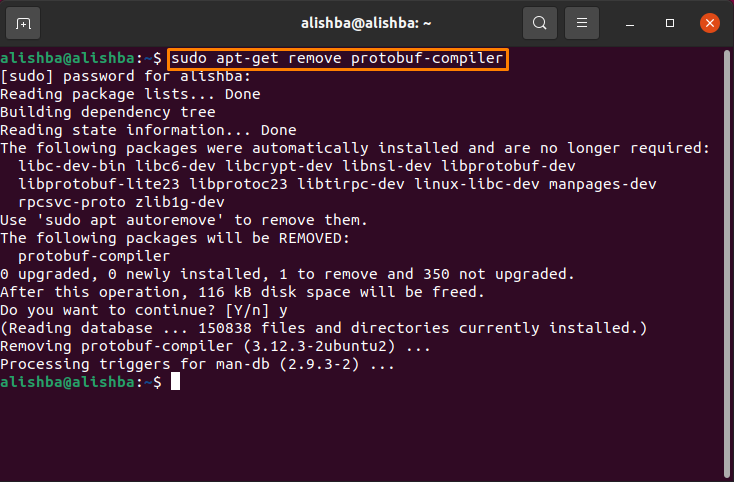 Run the below mentioned command to remove its dependent packages: 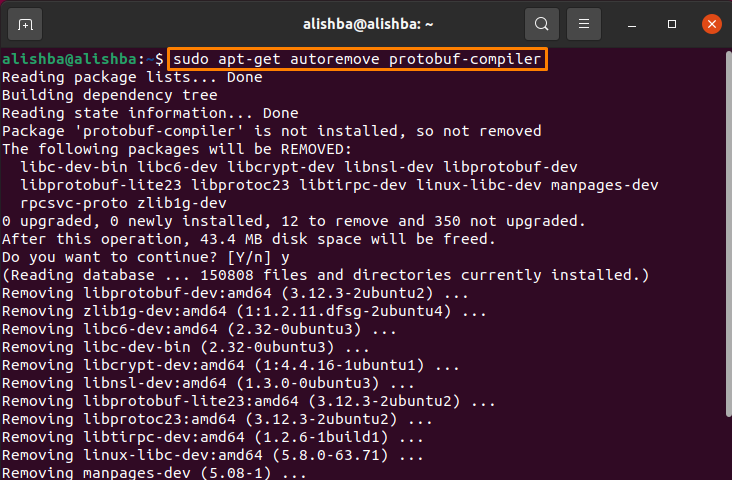 We can also install Protobuf using another method, by directly installing it through Ubuntu software Manager. Follow the step below for successful installation:

Step1: Login to Ubuntu System, open the Ubuntu software Manager by double clicking on the icon.

Step 2: Now in the explore tab click on the search tab and write “Protobuf”:

Step4: A new window will be opened now click on install button to start the installation of “protobuf-compiler”:

Step 6: You can see your installation progress below:

Step 7: After Protobuf is installed, you can check it by going to installed tab on Ubuntu software, it will appear in list of apps if installed successfully, as it is shown below:

If you don’t need protobuf installed by above method and want to remove it then follow the steps given below:

Open the ubuntu software manager and click on installed tab:

Now search for “Protobuf” from the list of apps and click on “Remove” button in front of it as shown below:

A permission dialogue box will get open click on “Remove” to uninstall the application:

And now protobuf will be uninstalled successfully and no longer exist in the list.

Protobuf is a free and cross platform library used for serialization and deserialization of structured data. In this write up we discussed two methods of installation of Protobuf on Ubuntu system and also its uninstallation. One method is using the command-line on Ubuntu and the other one is using Ubuntu Software Manager, you can follow any of these, you find it easy.