Open Broadcaster Studio 18.0.1 recently released, is a free and open source application for video recording as well as live streaming of your games to youtube, twitch etc. It is a multiplarform app with support for Windows, Mac or Linux. Open Broadcast Studio can combine video from webcams, video feeds, video files, and images, apply realtime effects, apply overlays and titles, and mix in audio. Before we look at how to install Open Broadcaster Studio on Ubuntu, lets review features it offers. 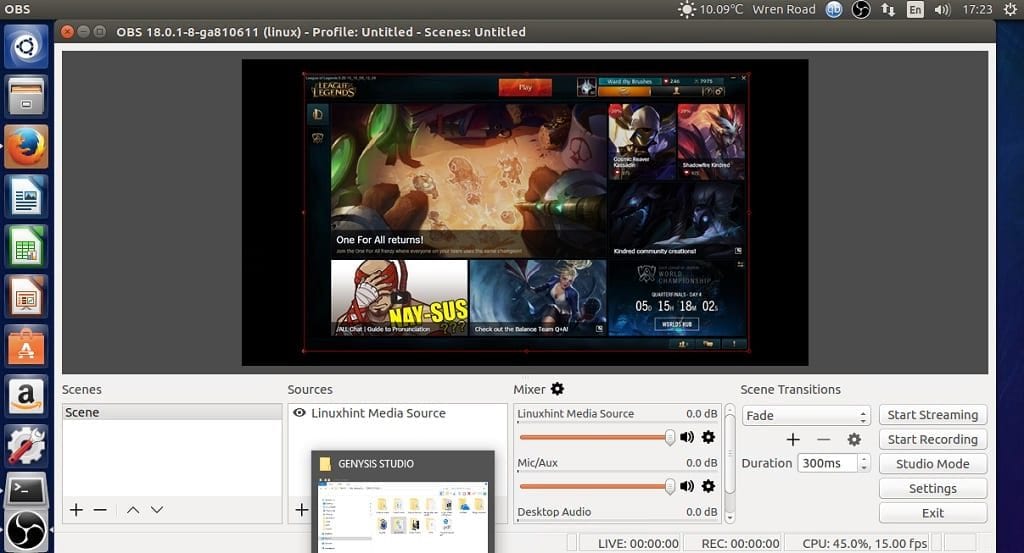 How to uninstall Open Broadcaster Studio 18.0.1 from Ubuntu