In this era of innovations, we have a 3-D printer from which we can print the 3D model’s design from the computer, in the hardware form. These three-dimensional printers are very useful especially for visualizing the models of different projects in the form of prototypes. Now a question arises in the mind what Octoprint is and how it is related to the above discussion of 3D printing; so in this write-up we will explore the information about the OctoPrint with its installation on the Raspberry Pi 4.

What is an OctoPrint

How the OctoPrint image is burned on USB

Once the image is downloaded, we can download the Raspberry Pi imager from its official website to burn the image of OctoPrint either on the USB or the MicroSD card:

Launch the Raspberry Pi imager when it is downloaded successfully: 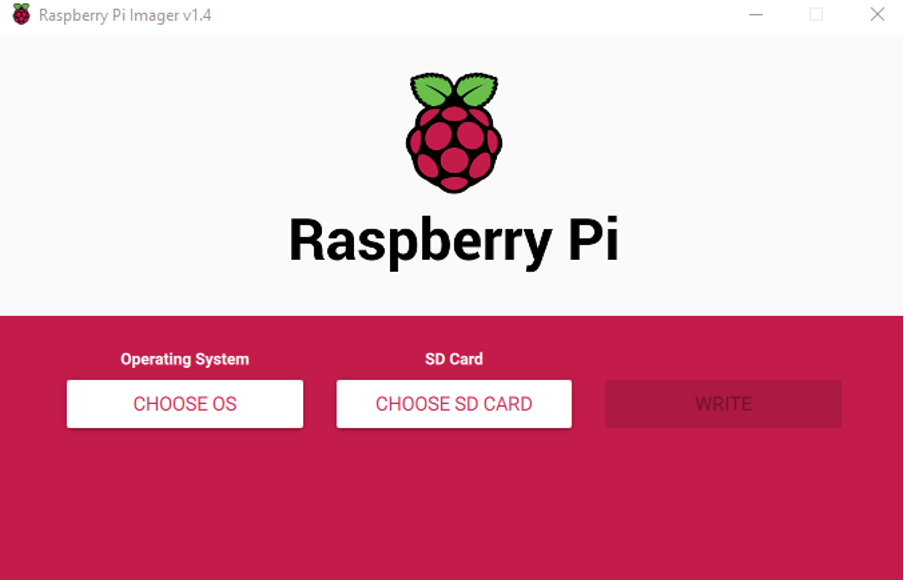 Click on the “CHOOSE OS” button and assign the path of the downloaded image file of the OctoPrint: 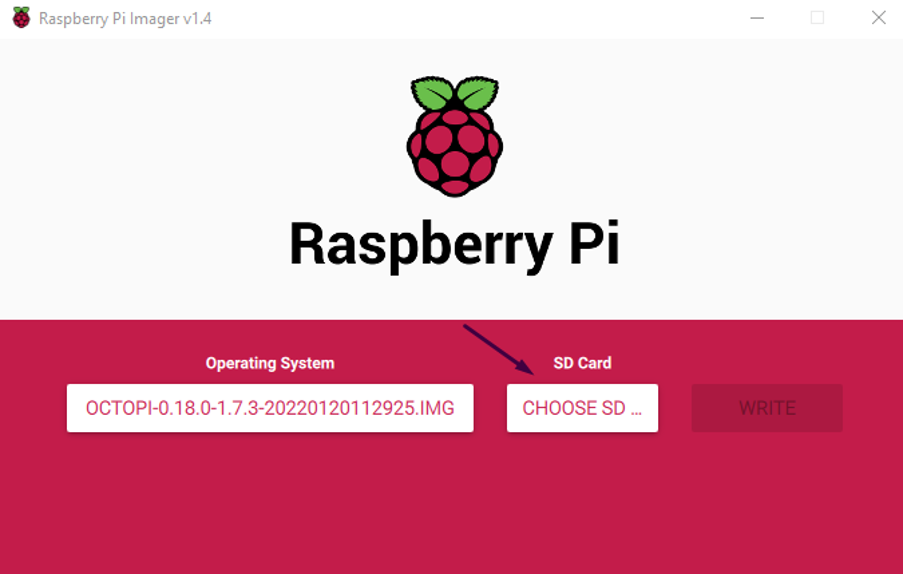 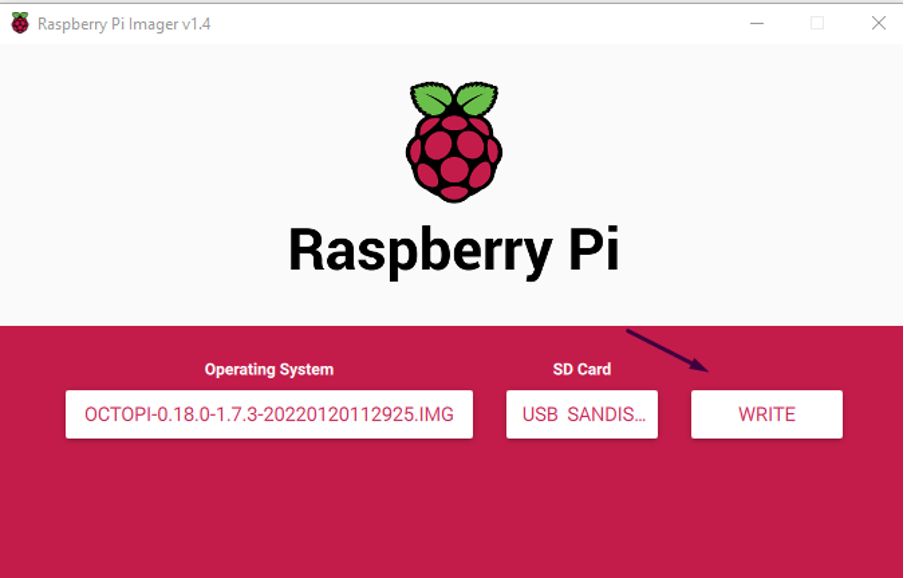 After the image of OctoPrint has been burnt on the SD card/ USB, a message will be displayed and click on “Continue”:

How to set up the OctoPrint on Raspberry Pi

To use the WiFi on the OctoPrint, we have to configure it, for this purpose, we will connect the USB with the PC and find out the file with the name of “octopi-wpa-supplicant”: 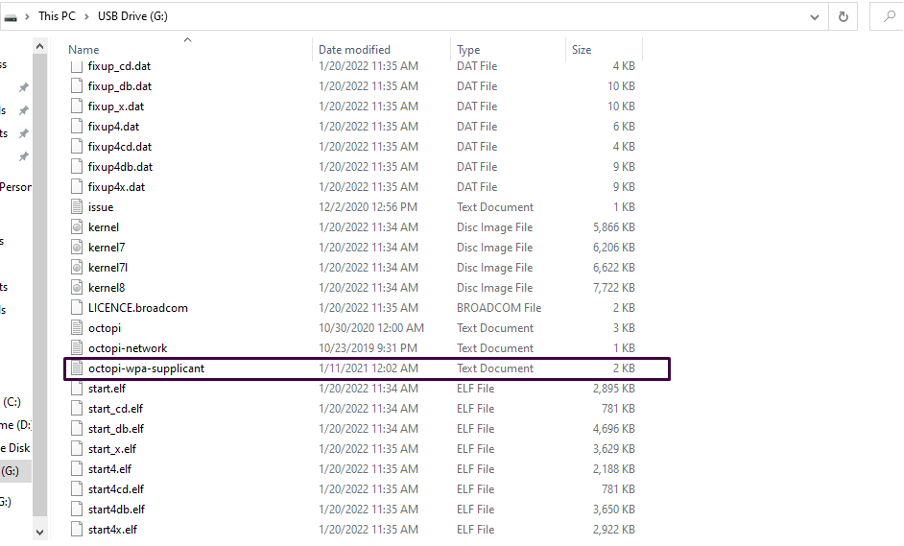 Now go to the line of “# WPA/WPA2 secured” and remove the “#”, then replace the “Put your SSID name” with the wifi name and “SSID password” with the password of your wifi router: 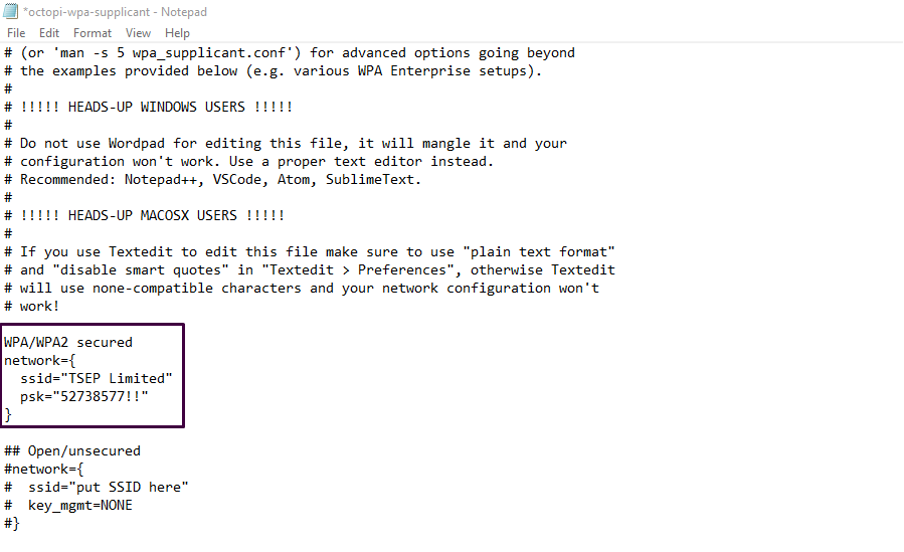 Scroll down the page and there will be country names written in the file, remove the hash(#) sign of the country where you are using the OctoPrint, as we are living in the United States, so we will remove hash from it: 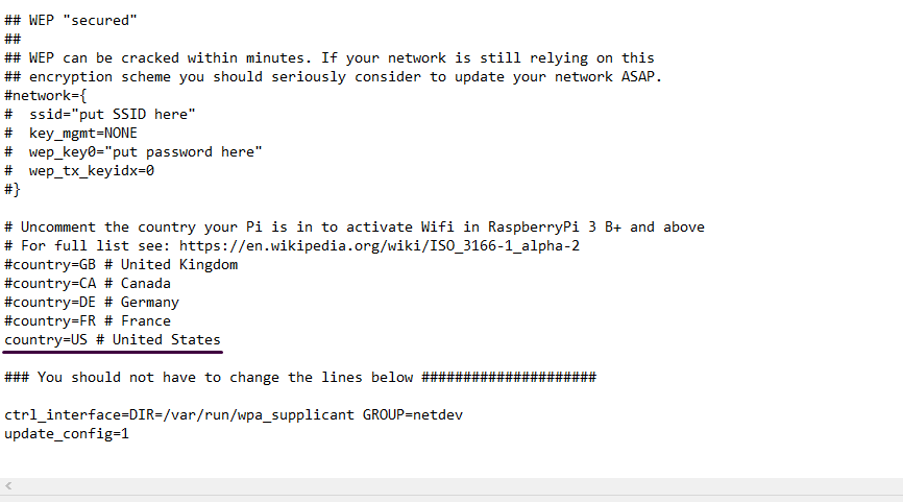 Close the file after saving the changes and to use the Webcam, open the file with the name “octopi”: 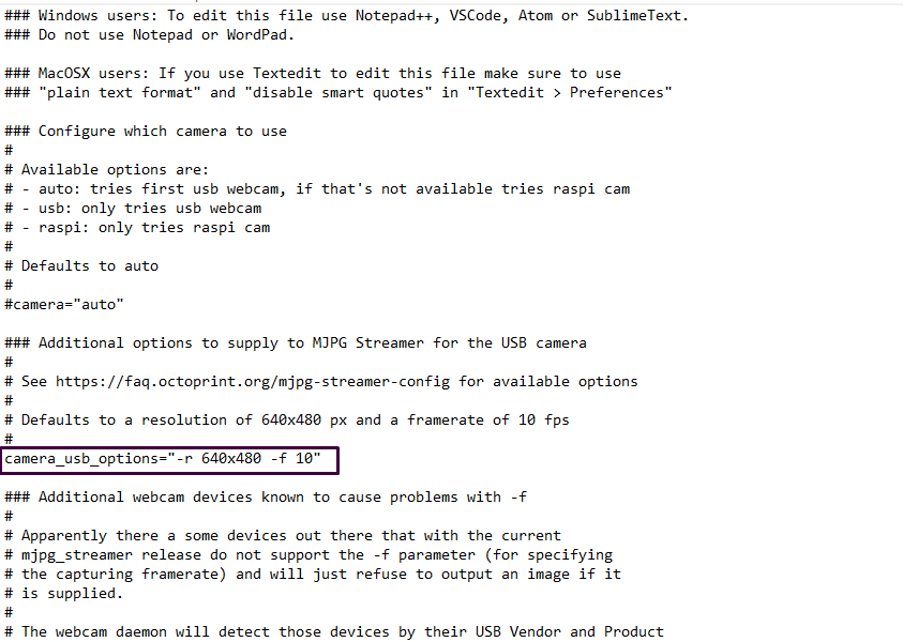 Also, remove the “#” from the mentioned two lines in the “Configuration of camera HTTP output”:

Note:  After booting the Raspberry Pi open “http://octopi.local” in the browser, the Octoprint dashboard will appear: follow the onscreen instructions.

OctoPrint is a tool that is used to manage and control the printing jobs of the 3D printer attached to the Raspberry Pi device. We can print the 3D models of different designs to visualize the hardware prototypes of the projects. In this write-up, the method of installing the OctoPrint and its configuration on the Raspberry Pi 4 has been explained.