The graphical user interface which we can see on the screen consists of the different icons, menu bars, toolbars, Desktop themes, and clocks all combined to form a Desktop environment. The Ubuntu 22.04 comes by default with the GNOME desktop and we can verify this by running the following command in the terminal:
$ echo $SDG_CURRENT_DESKTOP

In this write-up, we will install the MATE desktop environment in the latest release of Ubuntu 22.04 using the CLI method.

How to install the MATE Desktop on Ubuntu 22.04

For the installation of the MATE desktop environment, we will install the MATE package available in its default repository by using the command:

A notification will appear on lightdm, click on the “Ok” button:

Choose the lightdm as the default  display manager:

When the installation is complete, reboot the system:

Click on the button next to the username, to select the desktop environment: 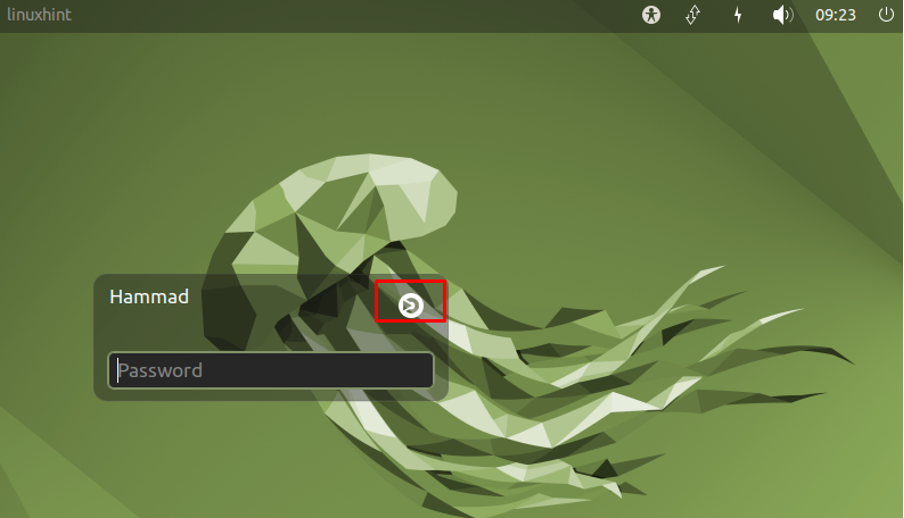 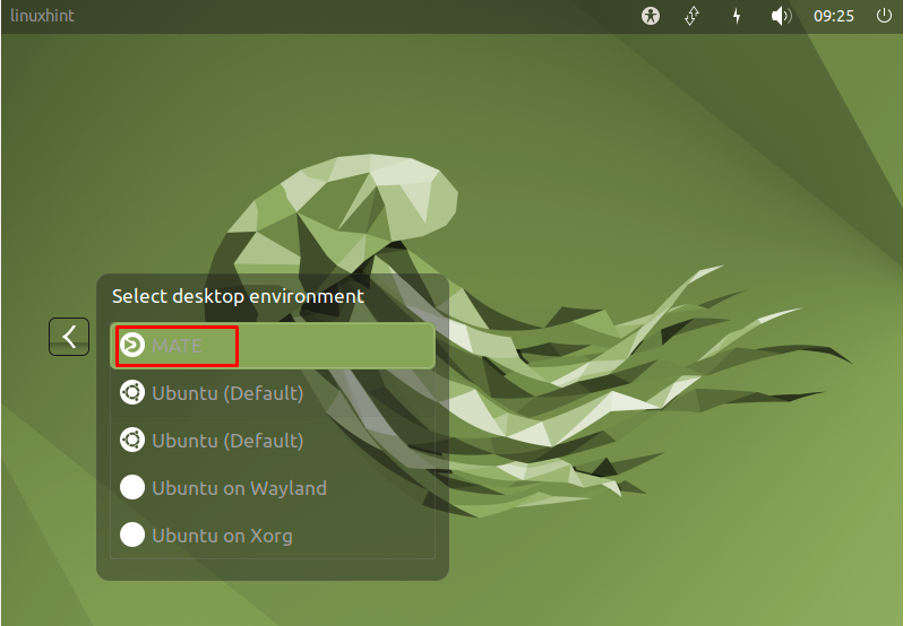 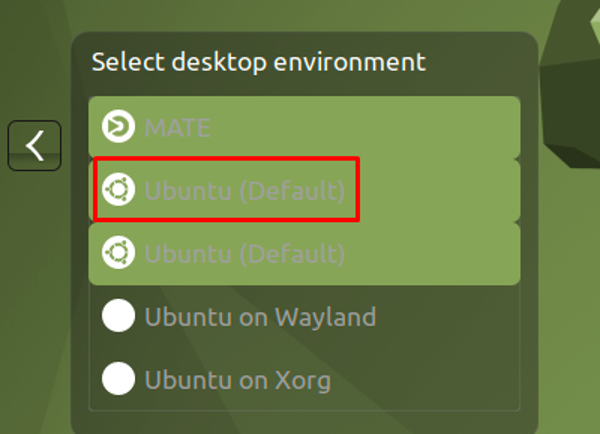 And now we are back to the default GNOME desktop environment of the Ubuntu:

And if we want to remove the MATE, use the following command: