Connect to Instance over SSH

After connecting to the instance, now it is time to set up MATE Desktop Environment on our EC2 instance. Update the packages and repositories on EC2.

After updating the packages and repositories, we will now add apt-repositories of MATE Desktop Environment to Ubuntu.

After making the MATE desktop environment default, restart the xrdp service to apply the changes.

Whenever you connect to your EC2 instance over RDP, it will use the MATE desktop environment by default.

To connect to the EC2 instance over RDP, we need to set up a user password. By default, EC2 instances allow connection over SSH only, and the default user does not have any password. Set up a password for the default EC2 user.

Now we have set up the MATE desktop environment on our EC2 instance, and it is time to test it. We will connect to our instance over RDP. Before connecting to the instance, make sure you are not blocking port 3389 from any firewall or security group on the cloud because, by default, RDP creates a connection over port 3389. On your Linux machine, open remmina, a remote desktop client for UNIX and Linux-like operating systems. 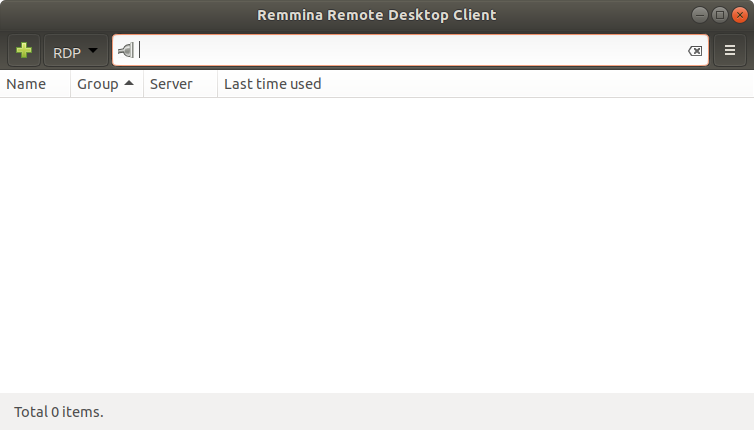 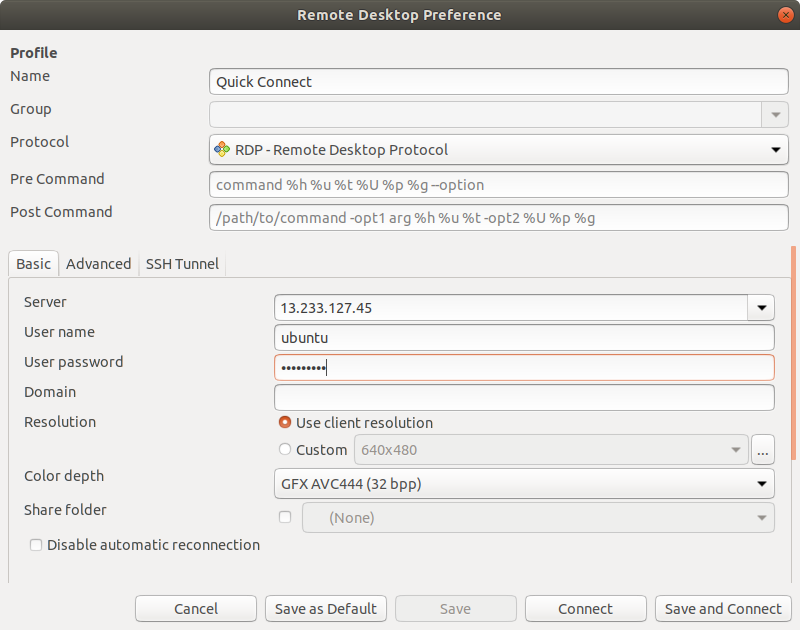 Sometimes while creating a connection over RDP, you get an error due to color depth settings, as shown in the following figure.

We can resolve the above error by specifying the correct color depth for the connection, which is ‘high color 16bpp’. 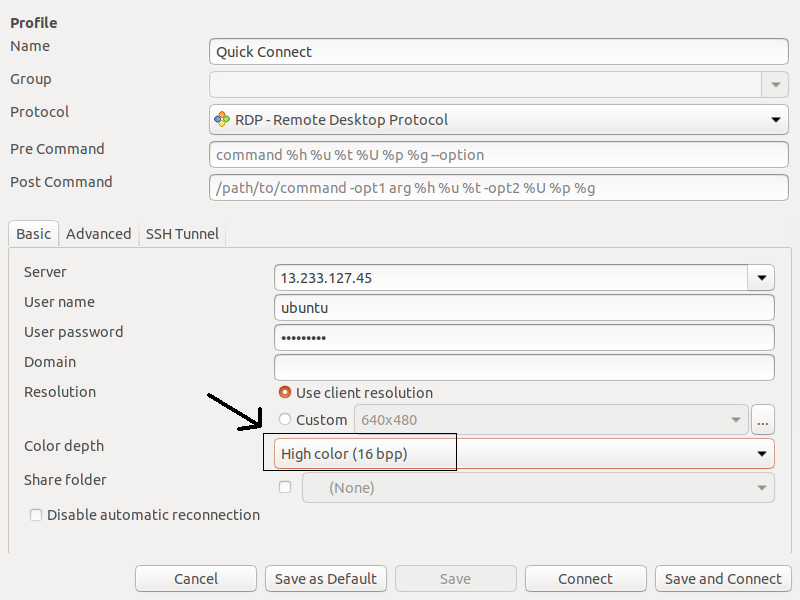 After specifying the correct color depth, you will access your instance with MATE Desktop Environment setup over RDP.

You can confirm the Desktop Environment by checking the DESKTOP_SESSION.

Caja is the file manager of the MATE desktop environment. You can browse directories and files as well as launch applications using Caja. Caja is a fork of Nautilus and is responsible for the icons on the MATE desktop. It can be used on local and remote filesystems. 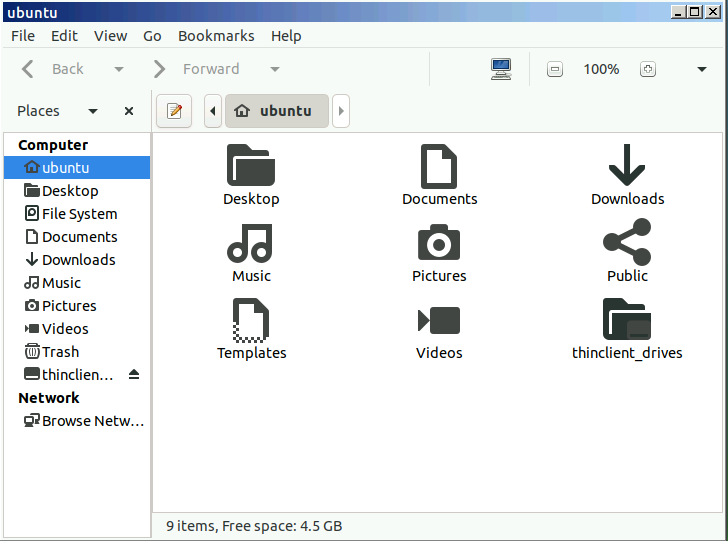 MATE Terminal is a simple terminal application for the MATE desktop. It is a fork of the GNOME terminal and can open multiple terminal tabs in a single window. It can be used to launch applications that are designed to run on VT102 and VT220. 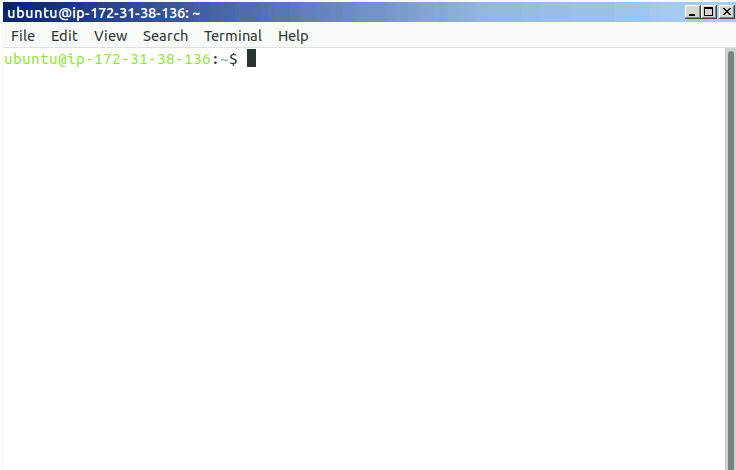 Atril is a document viewer in the MATE desktop environment and can be used to open EPS (Encapsulated PostScript), PDF (Portable Document Format), XPS DJVU, and PS (PostScript) files. It also supports the text search in the document. 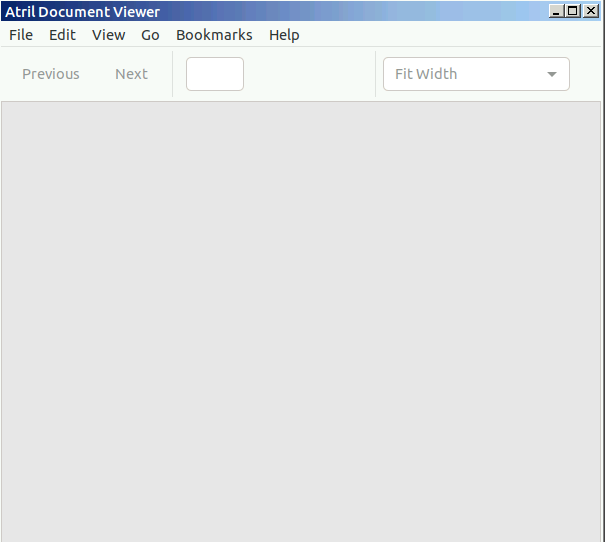 Pluma is a simple text editor for the MATE desktop just like gedit in GNOME. It supports the editing of multiple files in a single window. It is the fork of gedit. 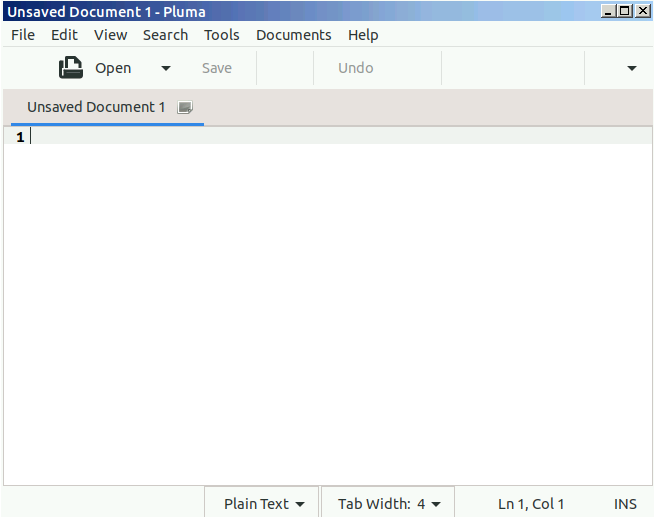 Eye of MATE (eom) is a simple image viewer in the MATE desktop environment. It can zoom in and zoom out the image and can deal with larger images. Eye of MATE is the fork of the eye of GNOME (eog). 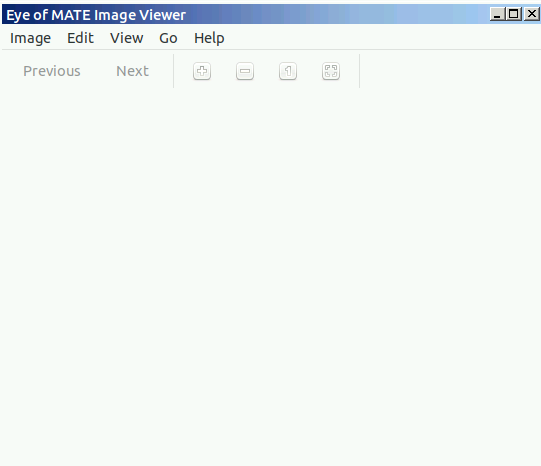