MariaDB is a popular, fast, scalable, and robust open-source database server developed by the developers of MySQL as an enhanced drop-in replacement to the MySQL server. With a variety of plugins and tools to exaggerate its features and its widespread popularity, even large companies, such as Google, Wikipedia, and WordPress.com, are well-known users of MariaDB.

Follow the steps provided in the following process to install the MariaDB server on your Ubuntu 20.04 system:

Open the terminal in Ubuntu using the Ctrl+Alt+T shortcut.

Use the following command to update the list of all packages in the system: 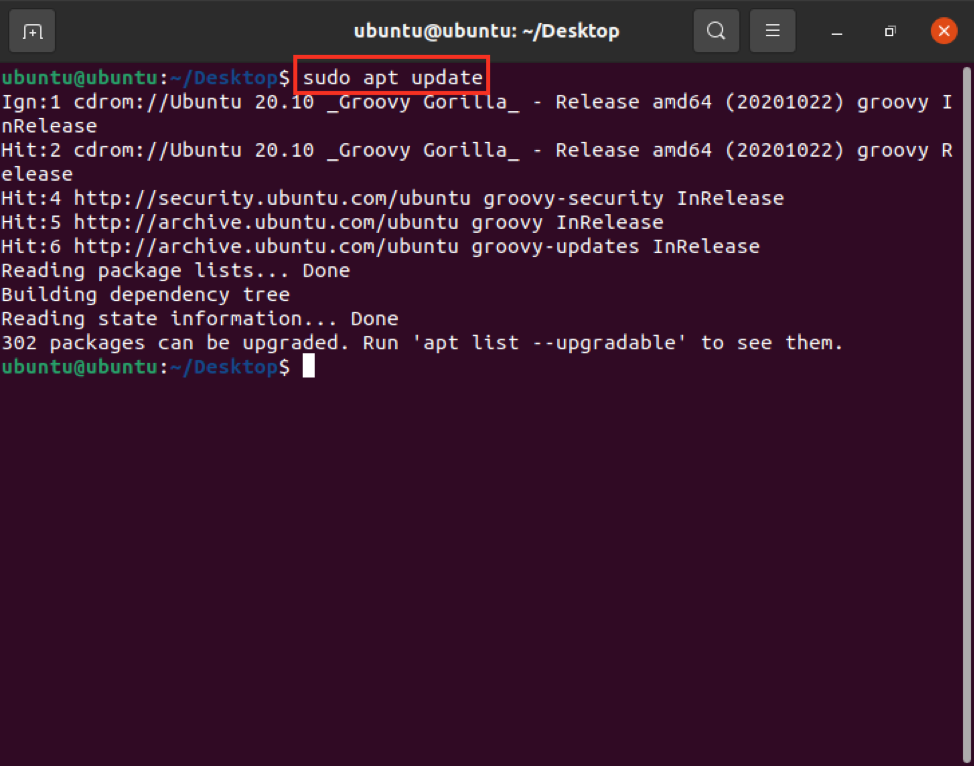 All packages are updated. To begin the installation process, issue the following command: 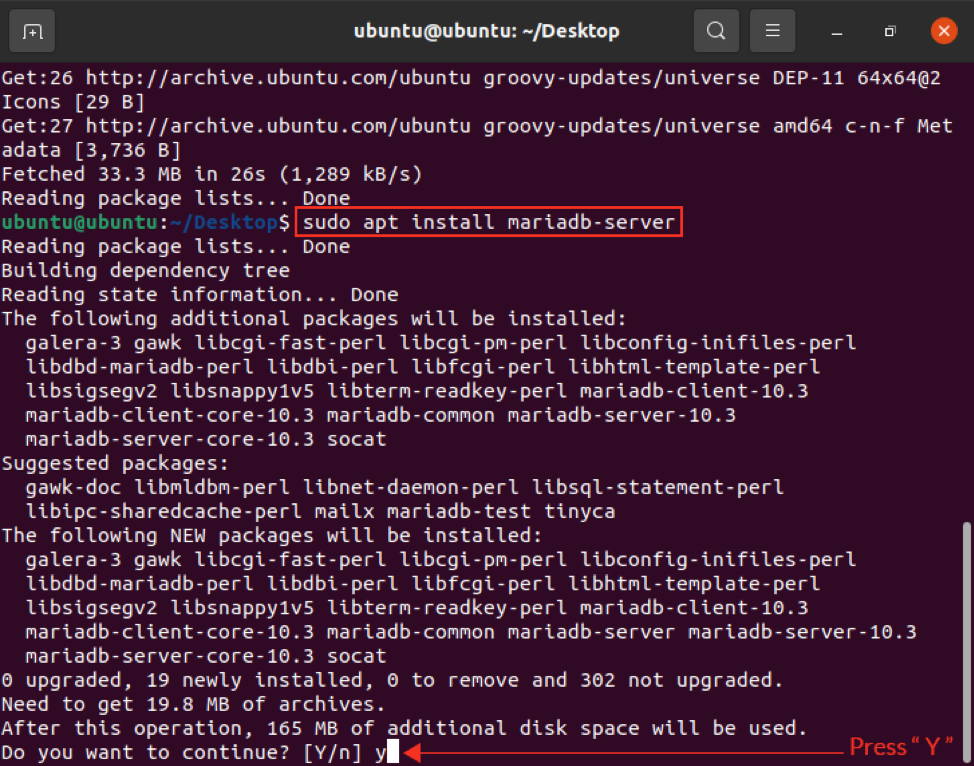 After completing the installation process, check the status of the database server with the following command: 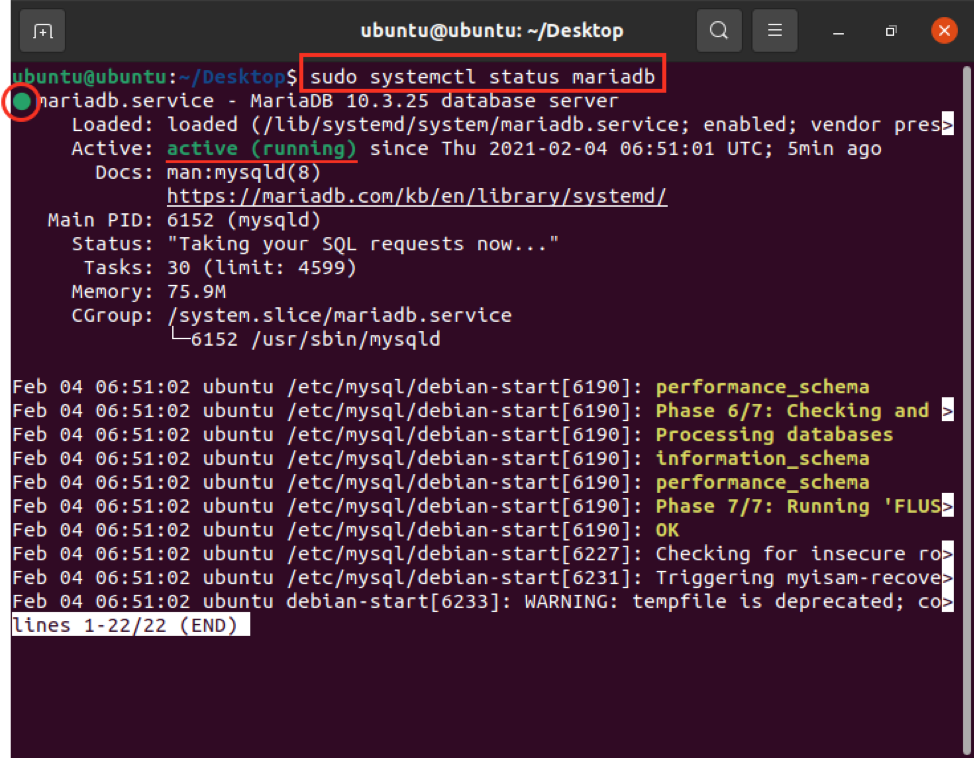 As you can see, the green mark is visible and the current status is active in my system. If the status is disabled for some reason, use the command given below to activate the status:

Execute the following command to check the version of the MariaDB server: 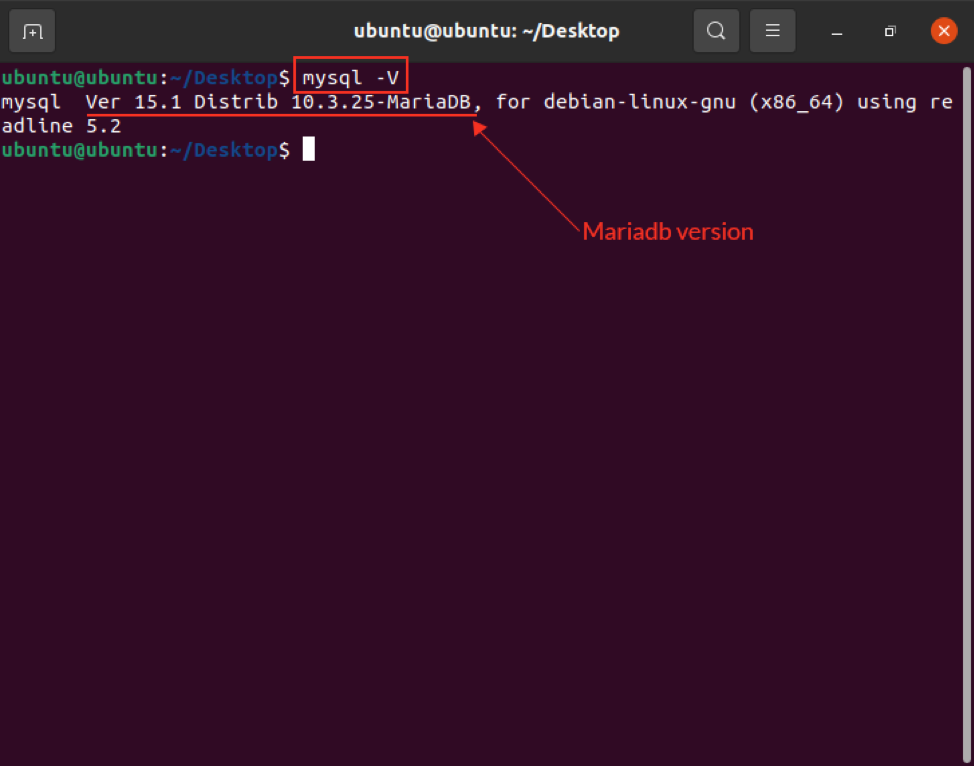 For secure installation of the MariaDB server, use the following command: 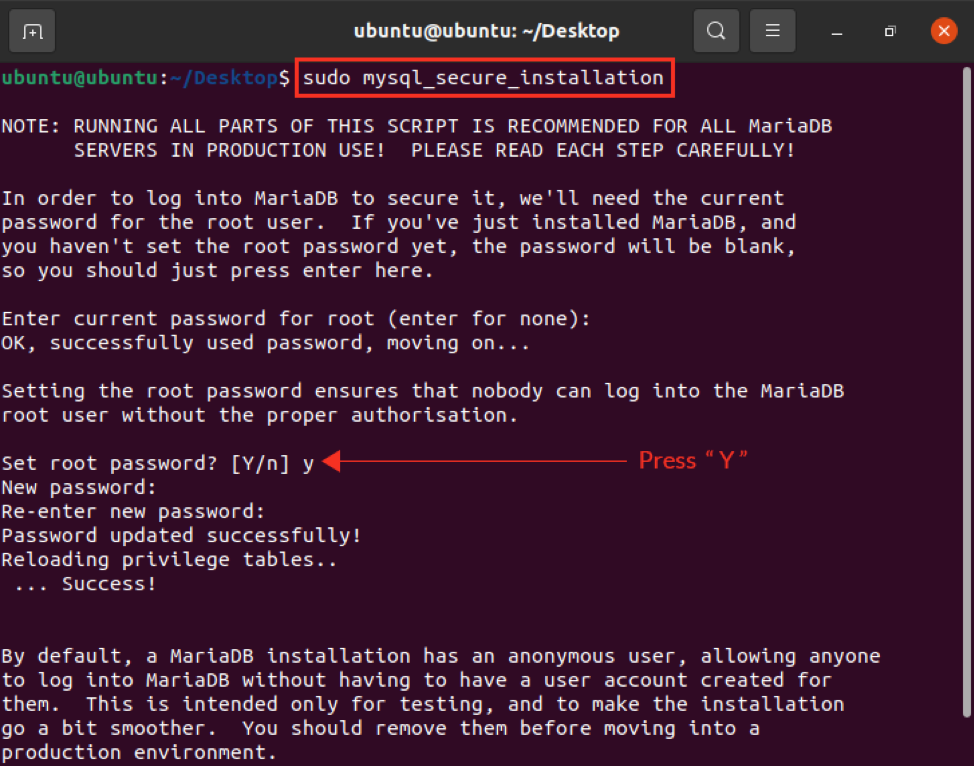 Set the password and manage other settings shown in the image according to your requirements: 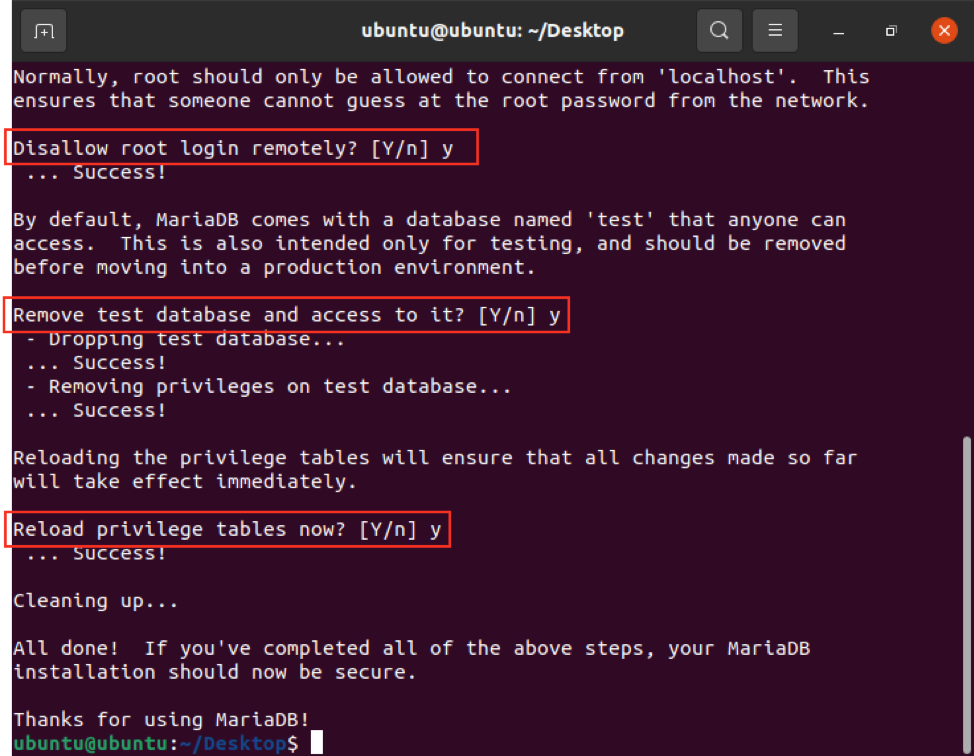 MariaDB is a server developed by the developers of MySQL with versatile properties of plugins and tools. This article provided a brief introduction to the MariaDB server and the steps needed to install the server on Ubuntu 20.04.