Lollypop is a well-known music player that is developed to function well on the GNOME desktop environment. It is a modern and light-weight audio player that comes with plenty of features. Some significant features of the Lollypop music player are:

Let’s check how to get it on Ubuntu distribution:

The first approach is installing the Lollypop music player is using Ubuntu’s software center. Open the software center, and click on the search icon: 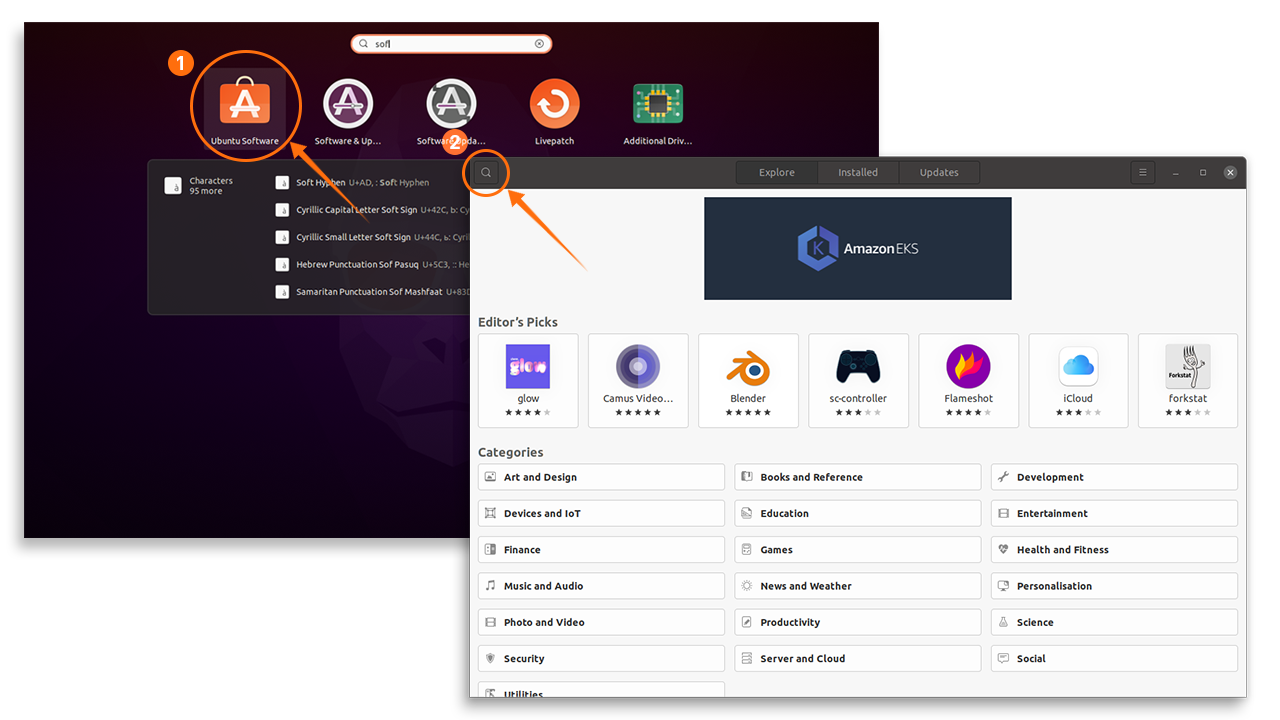 Now type “lollypop” in the search bar, the music player will appear; open and click on the “Install” button: 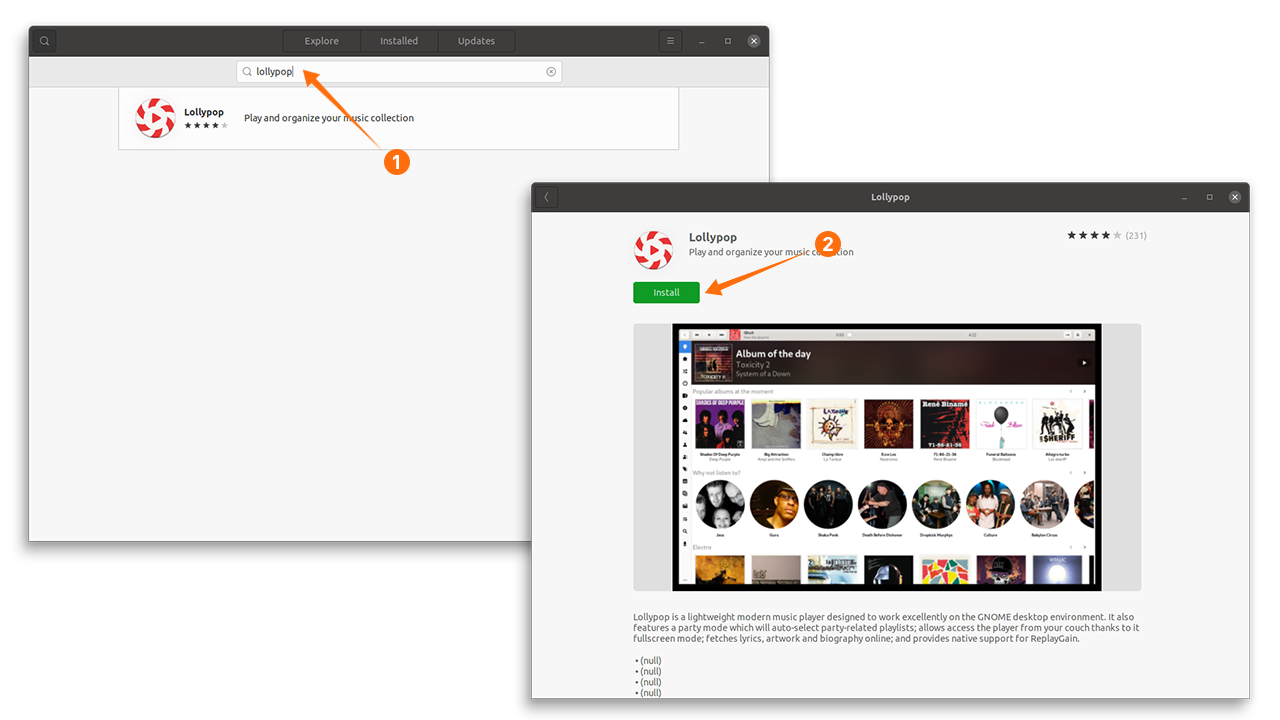 Once the downloading and installing is done, it can be viewed in applications: 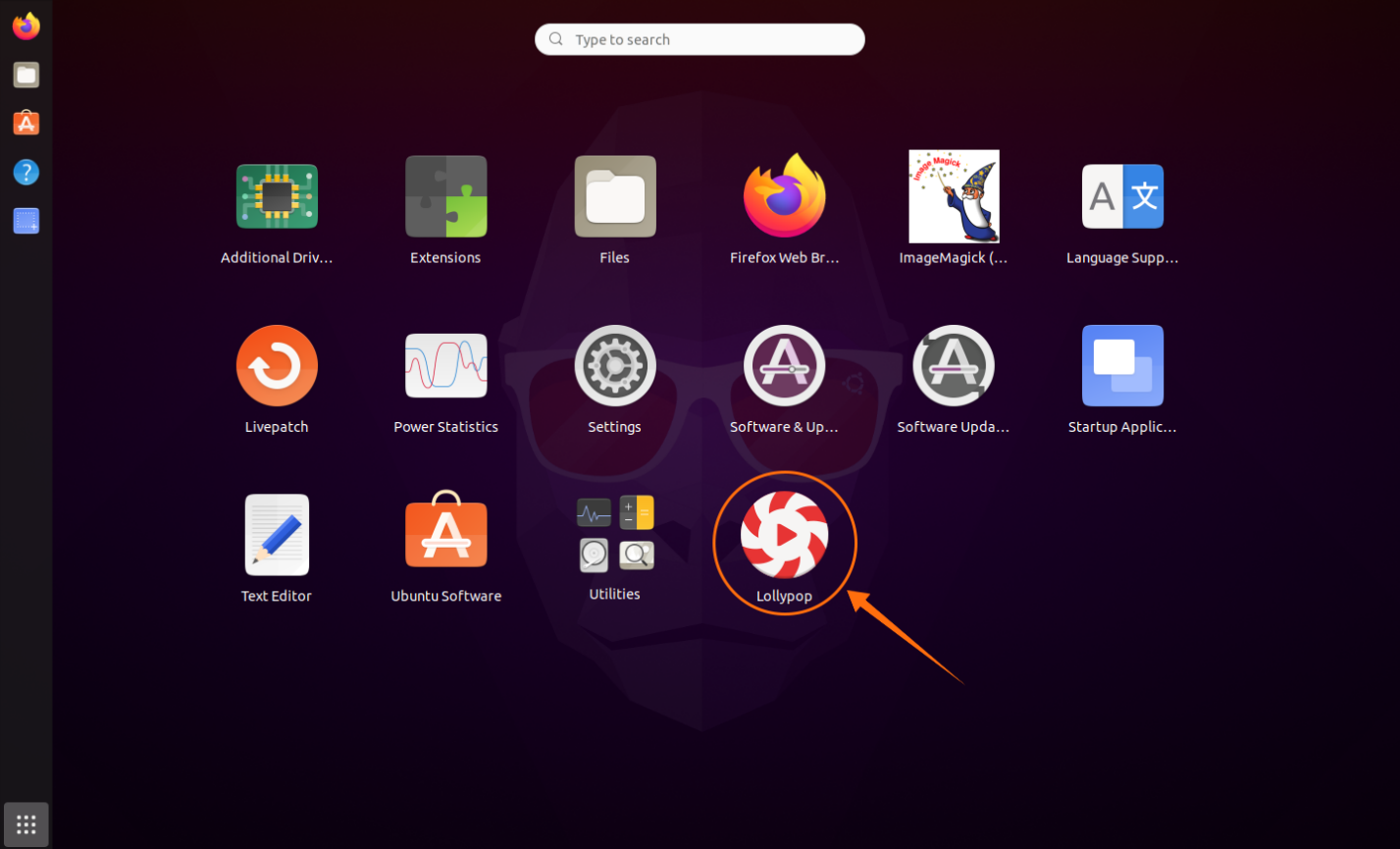 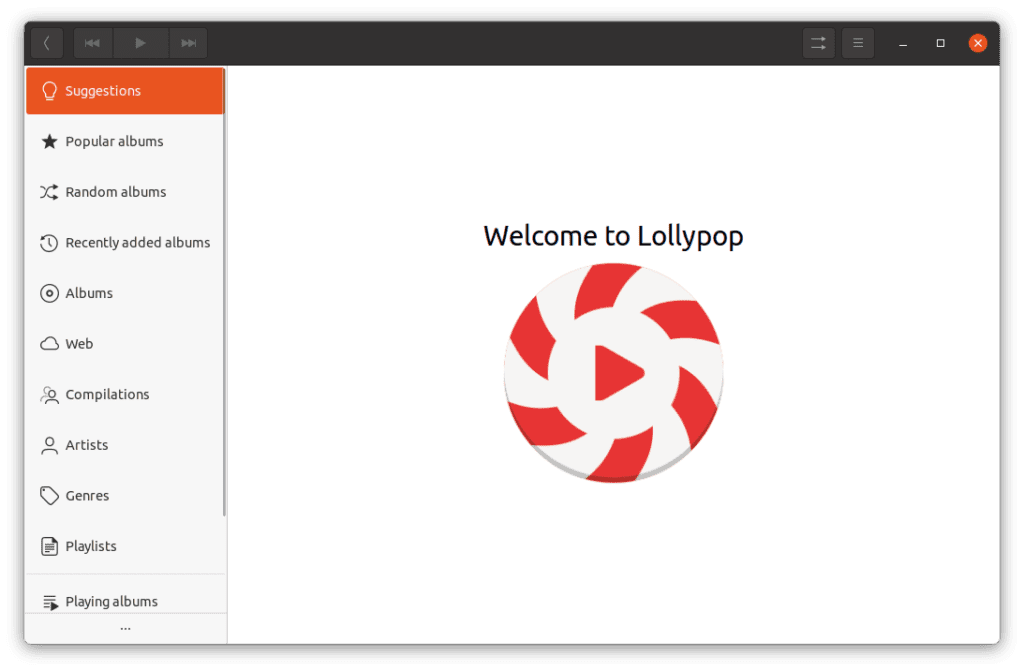 To get Lollypop, firstly add a repository using:

Now, to get packages information and updating its use:

Use the command shown below to install it:

You will get a blank window upon opening, click on the “Menu” button and then “Preferences”: 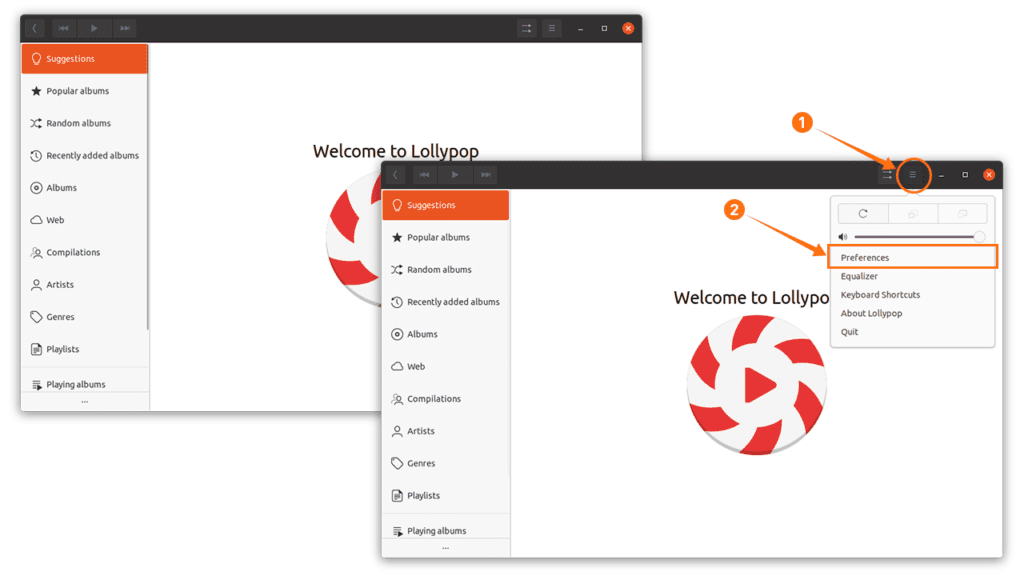 In the “General” setting, the dark mode can be enabled apart from that artwork size, and other general modifications can be made: 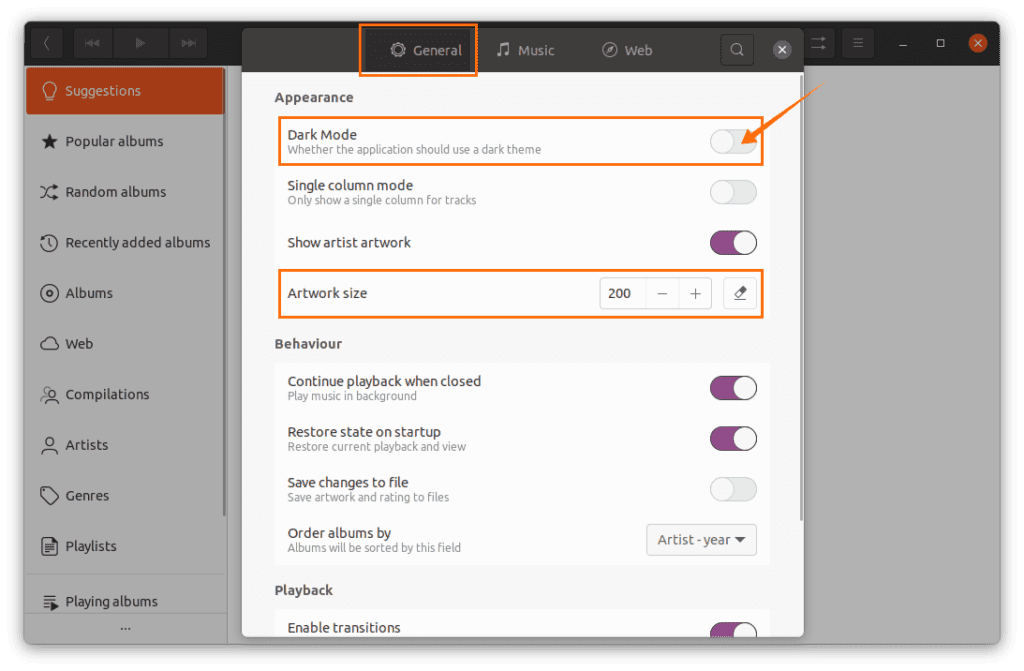 Navigate to the “Music” option and pick the music file folder. If there are more music folders, then click on the “+” button to synch them as well: 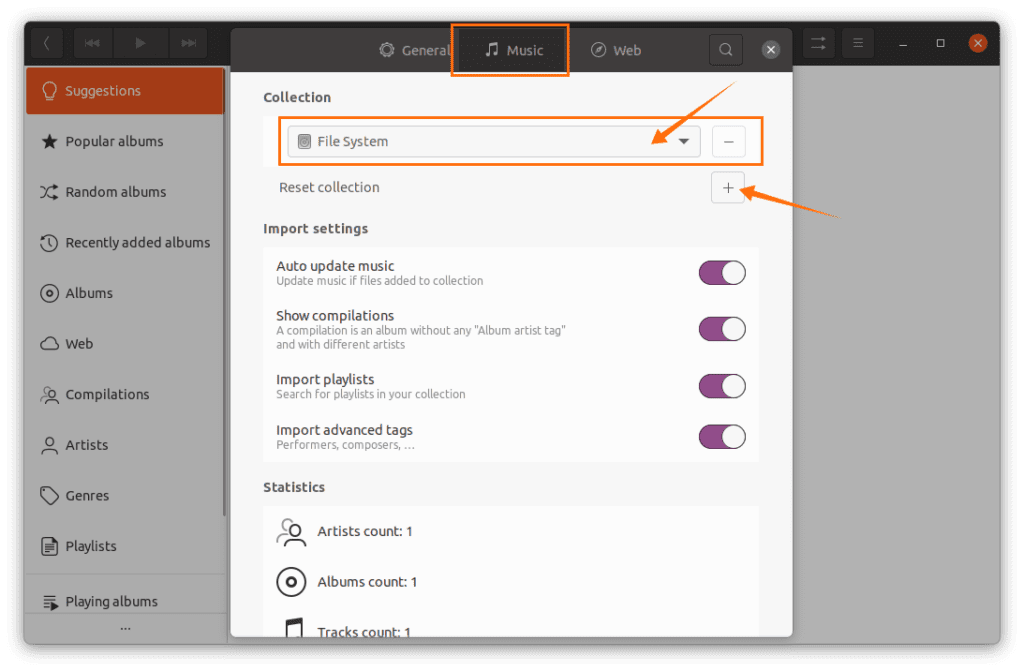 After that, music will be synched, the artwork will be downloaded, and it can be played from the main screen. 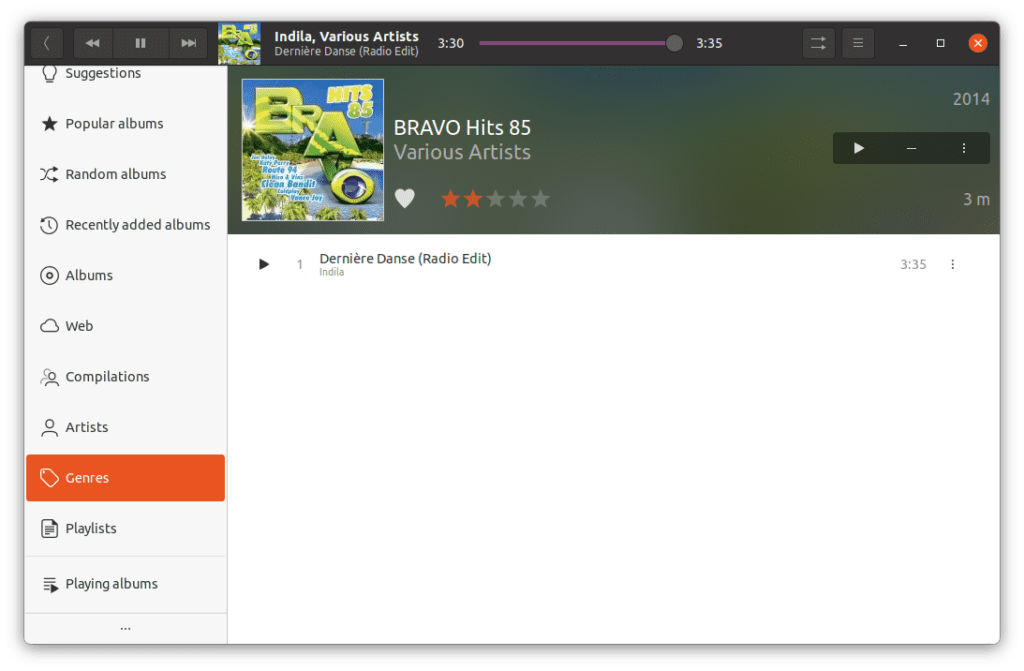 If the Lollypop is installed using the software store, then open it again and click on the “Installed” tab, then find “Lollypop” and click on “Remove”: 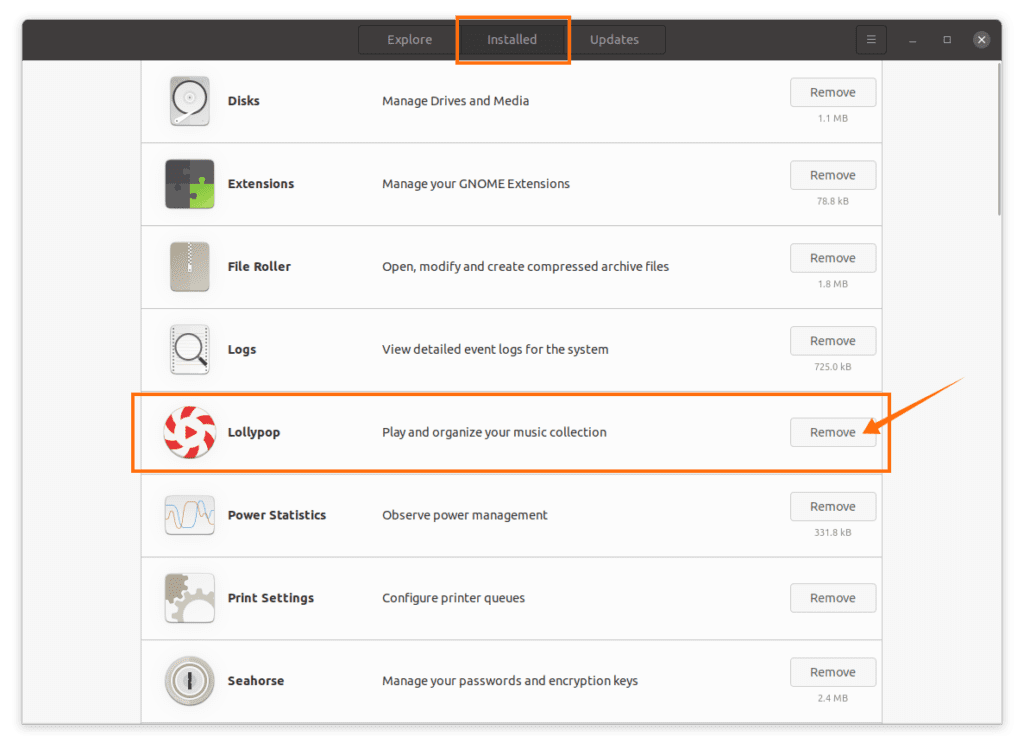 If it is installed using the terminal, then execute the below-mentioned command to delete it:

And to do away with the repository from the Ubuntu use: